Home » TV & Movies » Is Heather Dubrow returning to reality TV? Former RHOC star hints that a family show is in the works Is Heather Dubrow returning to reality TV? Former RHOC star hints that a family show is in the works 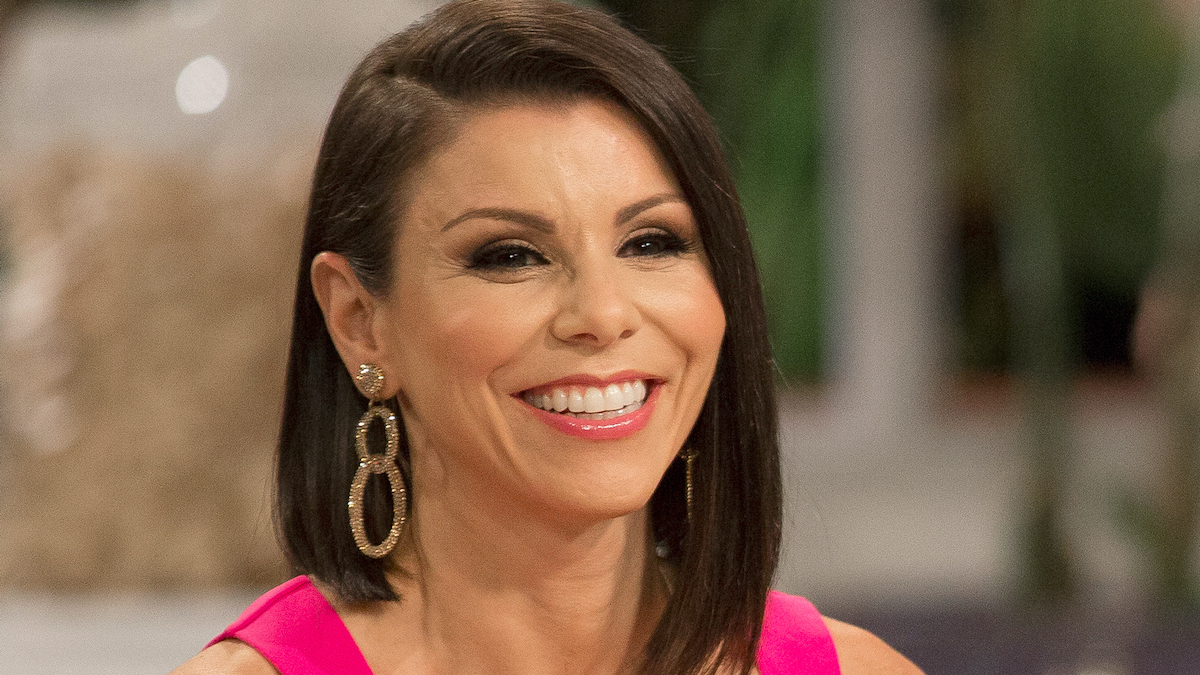 Former Real Housewives of Orange County star, Heather Dubrow, could be making a comeback to reality TV as she hints that a family show is in the works.

During a recent interview with Derek Zagami of RealiTea With Derek Z, Heather was asked about the possibility of doing her own show with her family. She replied, “I would tell you that if that kind of thing were on the table, it would be something that would be being discussed right now.”

Heather went on to explain that if asked this question over the last couple of years, her answer would have been “No.” Due to her children’s ages, she wasn’t sure how much of their lives they’d be comfortable sharing.  But that didn’t stop Heather from coyly adding, “…it could happen”.

Heather revealed that she and her husband, plastic surgeon and Botched star, Terry Dubrow, just purchased a plot of land in Idaho. Could this be the setting for a new family series? Those who’ve missed the “champs” queen’s presence on the reality TV screen are hoping to find out.

Fans who know and love Heather remember her as the champagne-sipping, “fancy pants” mother of four who was part of the RHOC cast from Season 7 to 11. Since Heather left the show in 2016, she has kept herself busy running her own podcast, Heather Dubrow’s World, and working alongside Terry on the Dr. and Mrs. Guinea Pig podcast.

Heather is known for her lavish lifestyle and extravagant home decor, evident by the 22,000-square-foot mansion she calls “Dubrow Chateau.” The construction project, which took years to complete, is full of all the bells and whistles fans would expect, including towel-warming drawers, a movie theater, a beauty salon, and a champagne wall.

Perhaps the most signature finishing touch is the champagne button in her master bedroom closet, which, when pressed, rings a bell in the kitchen, signaling it’s time to pop a bottle of some champs!

While she was never one to back down from a confrontation with the other housewives, Heather carried herself with class and proper etiquette; oftentimes correcting the other women for their poor behavior. Regardless of her prim and proper ways, Heather still enjoyed letting loose and having fun with the cast.

Much of Heather’s time on Real Housewives of Orange Country portrayed her role as a stay at home mom to her four children.  She often pleaded with Terry to take more time from work to be with his children.

Four years later, Heather may finally be getting her wish granted for more family time. While official plans have yet to be announced, fans could see a return of “fancy pants” herself to reality TV in the near future — stay tuned.

'Coming to America' Sequel May Release on Amazon Prime Video