Is Aaron plotting a terrorist attack on Albert Square in EastEnders? 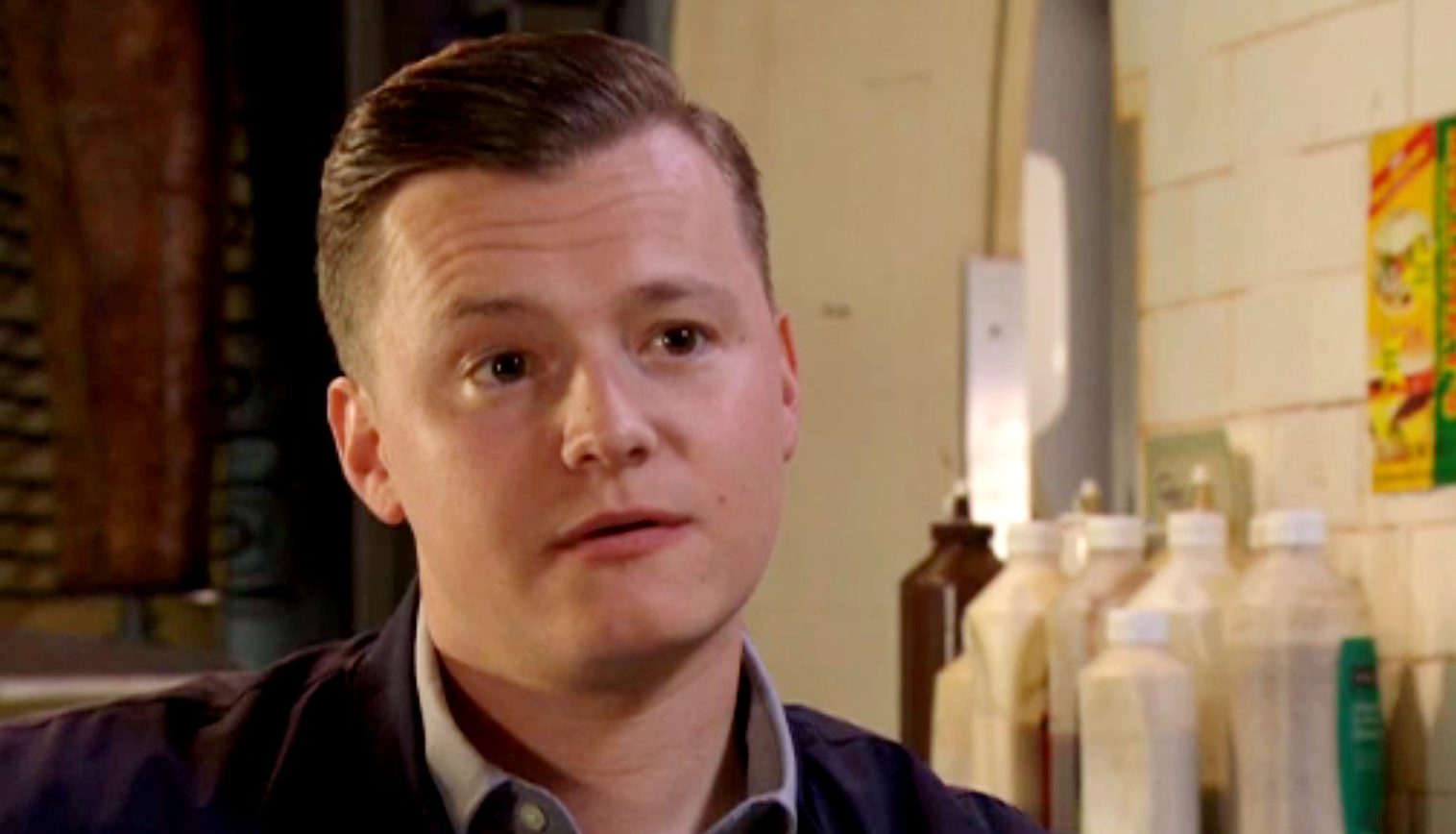 With EastEnders rumoured to be airing a storyline centring an explosive device this Christmas, fans have started to wonder if Aaron Monroe (Charlie Wernham) could be involved.

The newcomer has made quite the impression on several Walford residents since rocking up in the Square last week, but it’s thought that he’s not the nice guy he’s pretending to be.

Tuesday’s (October 26) edition of the BBC One soap saw him cut his date with Tiffany Butcher (Maisie Smith) short for a second time, after he received a mysterious phone call.

Aaron claimed work needed him, but the episode’s final scene suggested that his swift exit was in relation to something else entirely, as he returned home with blood on his hands.

It is not yet known who he assaulted or what exactly transpired on the night in question, but the shocking development has led some fans to speculate that Aaron will be involved in the upcoming plotline involving an explosive, which initial reports suggested could be a terrorist attack.

‘I think Aaron may have been part of an extremist group with Harvey,’ wrote one concerned viewer.

‘This could lead up to the bomb threat storyline at Xmas.’

i swear if aaronâs the one behind the terrorist attack and he frames bobbyâ¦ #EastEnders pic.twitter.com/vWpEXtgiwm

I wander who Aaron attacked? Also who is Gemma. Something very off about Aaron that’s for sure. ð¬ð¬#EastEnders

Another added: ‘i swear if aaron’s the one behind the terrorist attack and he frames bobby.’

Whether or not Aaron is involved in the Christmas storyline remains to be seen, but it’s safe to assume that he’s not the man everyone thinks he is.

Just what is he hiding?

EastEnders continues Thursday October 28 at 7:30pm on BBC One.