Home » TV & Movies » Into the Night season 2 Netflix release date: Will there be another series? Into the Night season 2 Netflix release date: Will there be another series?

Into the Night: Netflix release trailer for thriller series

Into the Night is a dystopian thriller series on Netflix and fans are keen to find out whether the survivors find a cure. The Belgian sci-fi series is based on the novel The Old Axolotl by Jacek Dukaj and it is set during an apocalyptic time. Here is everything we know so far about Into the Night season 2.

Netflix aired its first-ever Belgian series earlier in May and the debut series went down a hit with fans across the world.

The series follows a group of passengers who are hijacked while on board a plane from Brussels and the group hopes to survive a catastrophic solar event.

Living organisms are killed during daylight hours only as a result of this phenomenon, and the passengers must fly west to survive.

In September 2019 it was announced a six-part season was to air, and an official trailer for the new series dropped in April 2020. 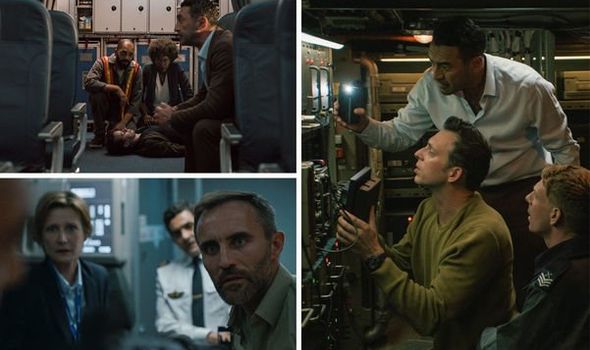 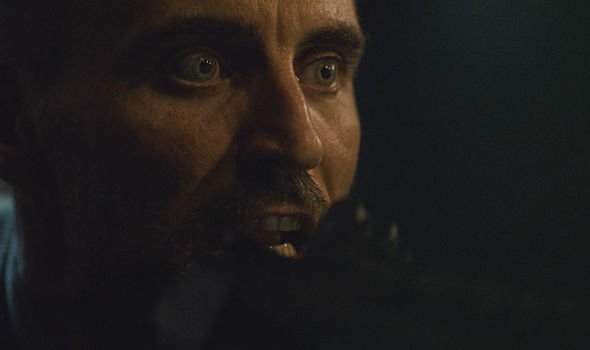 Will there be another series of Into the Night?

Netflix has now given Into the Night the go-ahead for a second season, and it has already released a teaser clip.

Jason George, creator of the series, said: “We’ve been thrilled by the global response to Into the Night, and I’m excited to share that we’ll be doing a second season.”

The first season only lightly touches on the novel it is based on, meaning there is plenty more material to use in a second series.

The second season was delayed due to the coronavirus pandemic, so there is no knowing how long fans will have to wait. 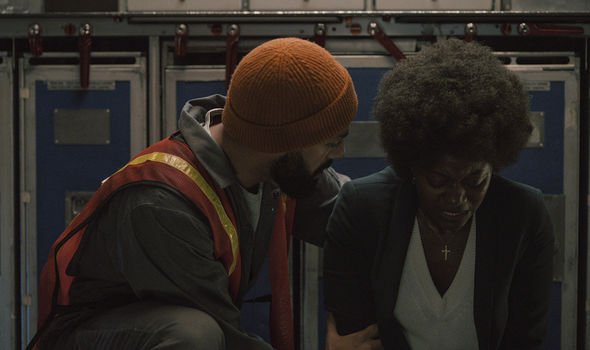 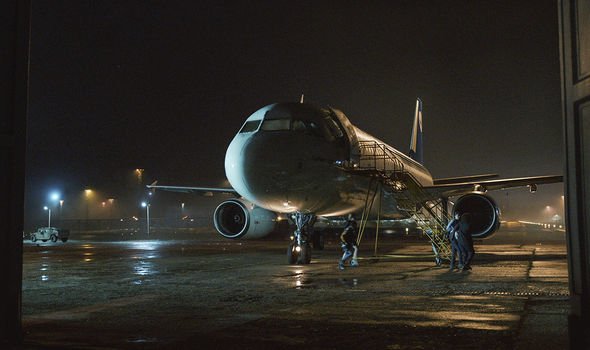 A new series is likely to cover the new way survivors have found in order to walk in the sunlight without being affected.

Fans will probably have to wait until June or even July before they hear news of whether this new plot is possible.

The series features Pauline Etienne as Sylvie Bridgette Dubois, a former pilot for the military who ends up in a bunker with other survivors.

She is likely to return in a new series alongside Jan Bijvoet as security guard Richard “Rik” Mertens and Mehmet Kurtulus as Ayaz Kobanbay, a Turkish man who is described as “mysterious”.

At the end of the first series Rick makes up with Ayaz after he was left at the NATO headquarters, and Sylvie is told of a solution to the catastrophe.

DON’T MISS…
Cecil Hotel Netflix: Who is Christopher Dorner? Where is he now? [EXPLAINER]
Lucifer season 5, part 2: Will Lucifer say I Love You? [THEORY]
Behind Her Eyes cast: Who is in the cast of Behind Her Eyes? [INSIGHT]

Fans have been keen to share their thoughts on the new series on Twitter, with one fan saying: “Into the Night is the craziest series I’ve watched on Netflix.”

Another viewer said: “Very much in need of talking to anyone else who is watching the apocalyptic Belgian lunacy that is Into the Night on Netflix.”

Fans of dystopian shows or end-of-the-world type series are likely to include this in their top 10.

The international series has been described as a must-watch and it has been compared to other Netflix hits like The Platform and Money Heist.

Netflix’s official trailer shows airport passengers being held at gunpoint by Terenzio Matteo Gallo (Stéfano Cassetti) who says “the sunrise will kill us all” if they do not listen to him.

He tells them they must keep flying west and they must avoid sunrise, as it causes humans to drop dead without warning.

Once the plane has made its landing, the passengers must find ways to keep out of the light and the phrase “into the night” is used for the first time.

Fans are waiting to find out whether Sylvie is reunited with the rest of the group, having found an escape or solution.

The burning question of what is causing this destruction to happen is still unanswered, and viewers are excited to see more thrilling episodes.

One fan said on Twitter: “So if Netflix could renew Into the Night for season 2 that’d be great. The first foreign show with English dubbing that I’ve actually enjoyed.”

Into the Night is available to watch on Netflix now

Kodak Black Launches $100,000 Scholarship to Honor Parkland Shooting Victim: 'It's About All of Us'
Recent Posts