LUCY Fallon has showed off her incredible kitchen and living area after moving back into her home following her split from boyfriend Tom Leech.

The former Coronation Street star had originally split with her beau of three years last summer, before secretly reuniting in September. 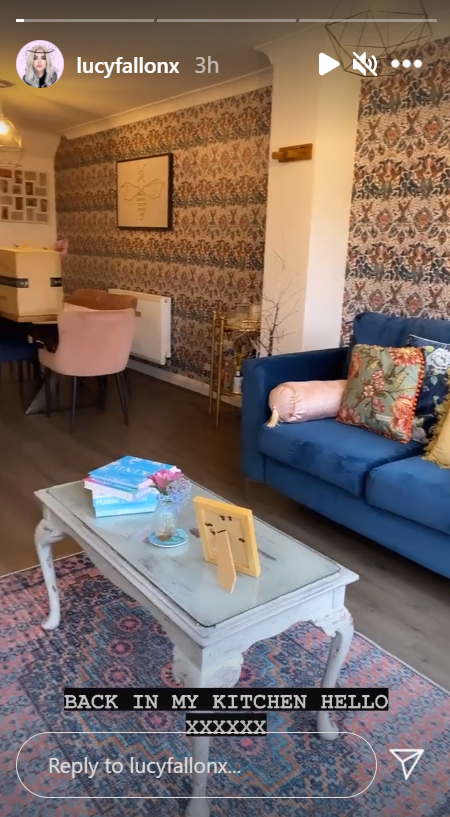 However, the couple were unable to make things work and split for good, with Lucy returning to her incredible flat.

It has a pink and royal blue theme, with a blue sofa as well as pink and blue breakfast bar chairs around the island in her kitchen.

Her dining room chairs are the same, with the long dining table running parallel to the kitchen. 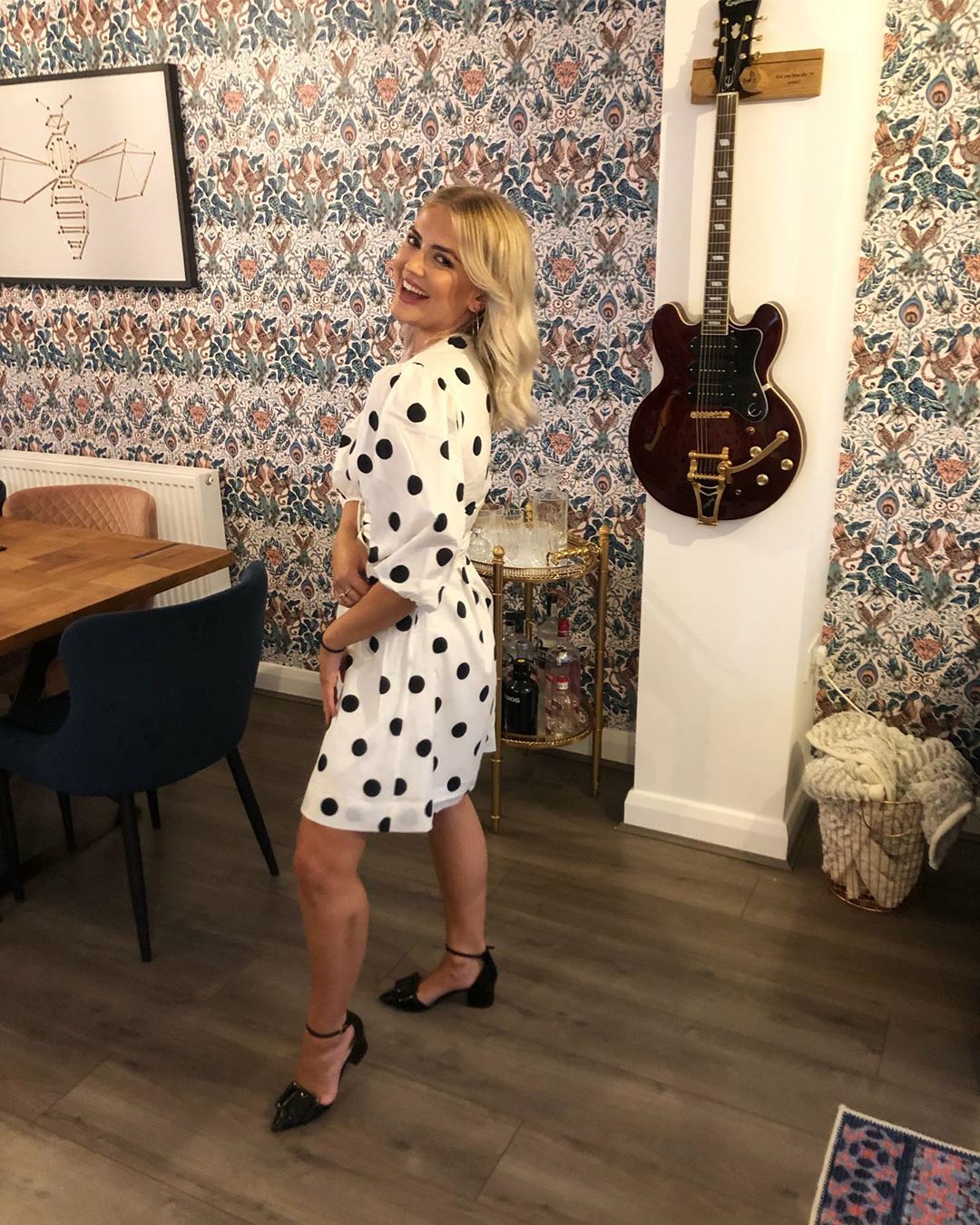 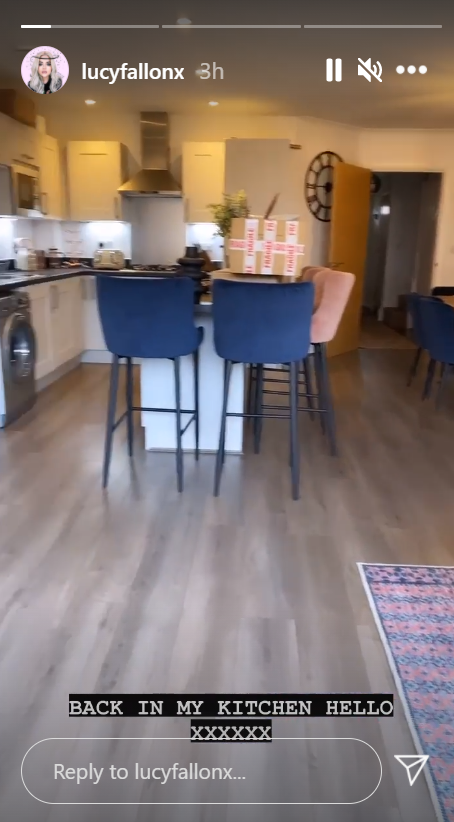 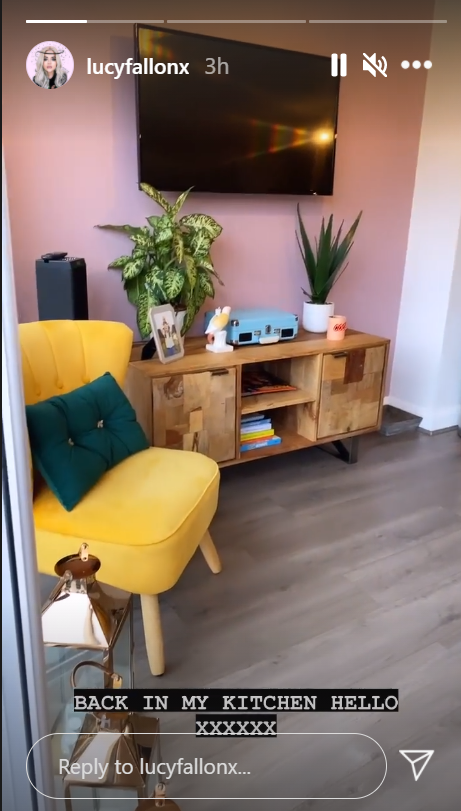 Meanwhile one side of the room has funky wallpaper while the other is painted pale pink and has a flat screen TV mounted on the wall.

Adding a splash of another colour, Lucy has a yellow statement chair next to her TV unit, with the whole room filled with light thanks to floor to ceiling patio doors and window which lead out into her garden.

The huge bed sits beside a retractable table lined with candles and photo frames. 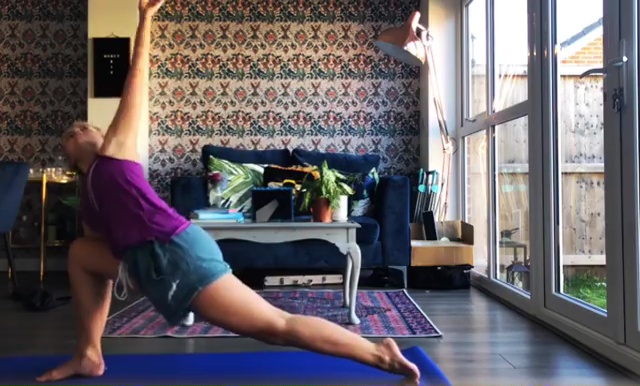 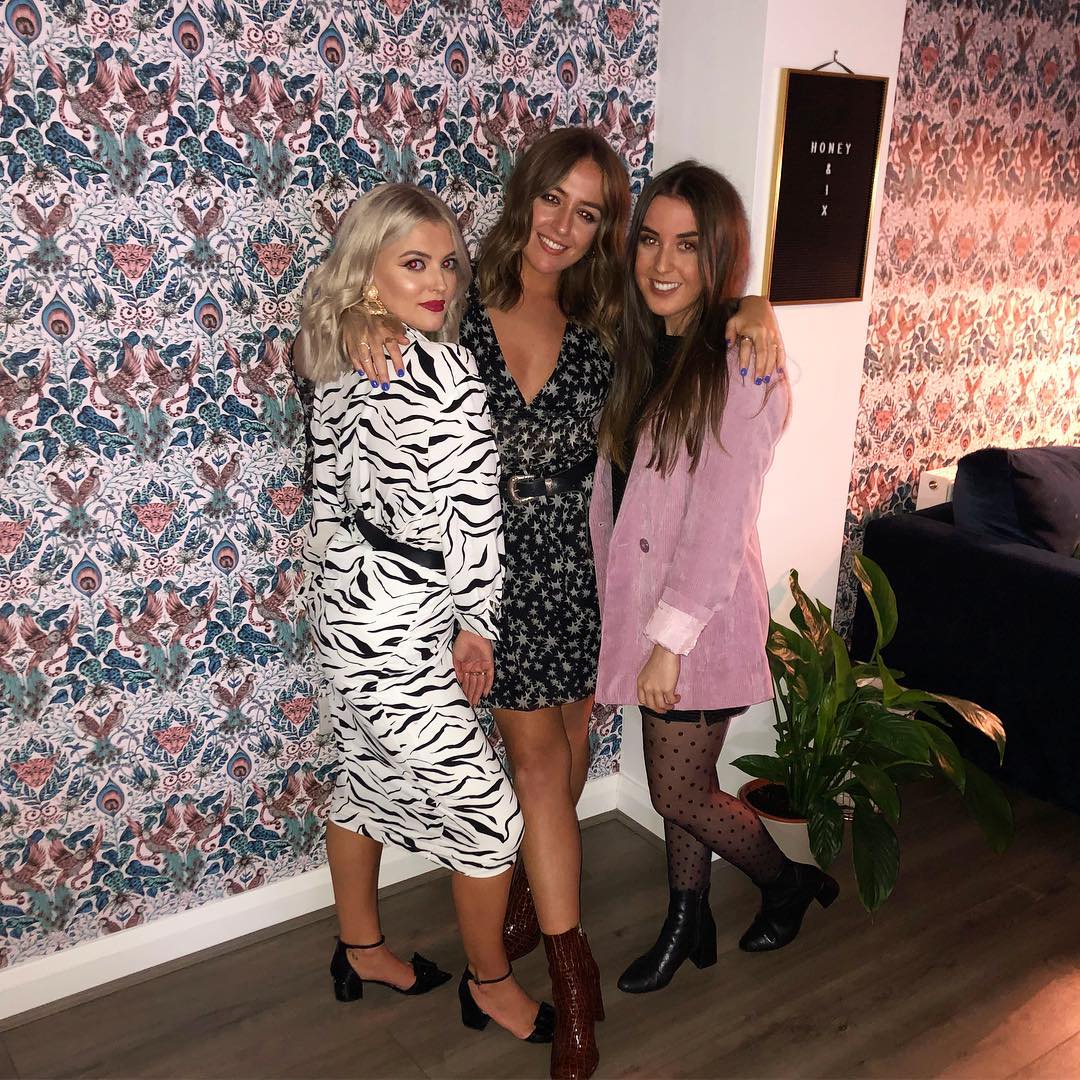 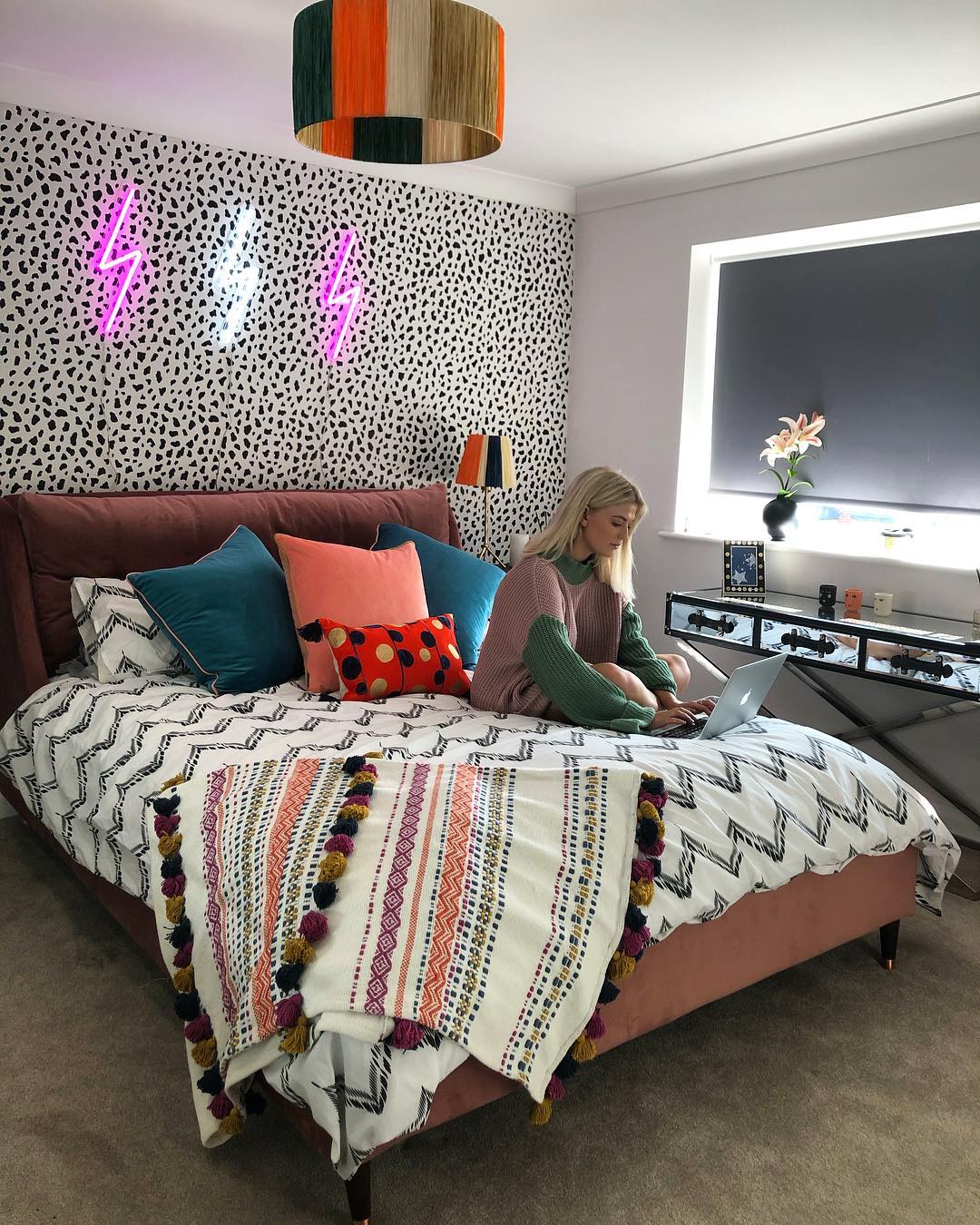 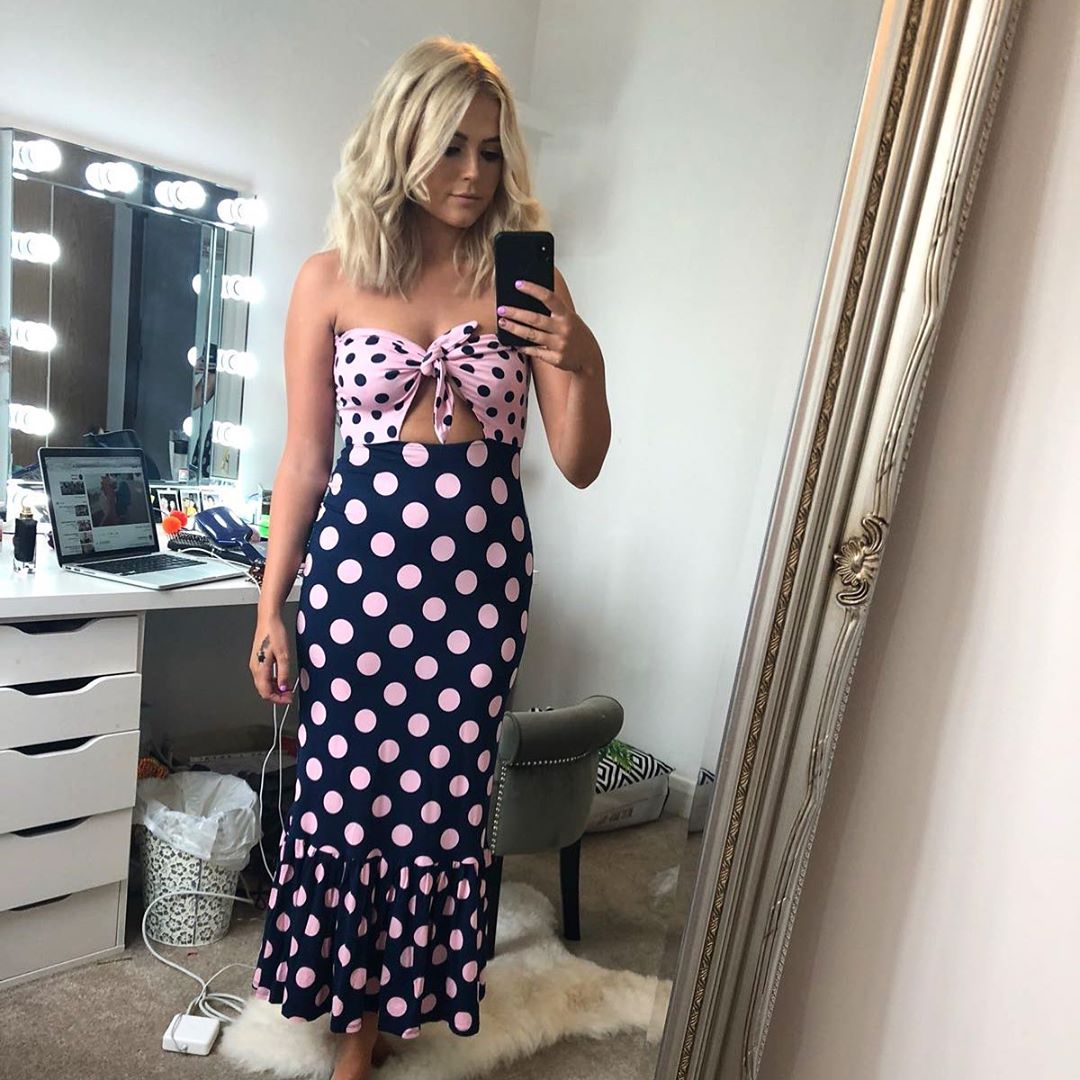 She also has a special station to put on her make up with lights lining the mirror, opposite a huge Alice Through The Looking Glass-esque mirror.

Speaking about Lucy and Tom's latest split, a friend told The Sun: “Lucy and Tom rekindled their relationship after she finished filming on Don’t Rock The Boat.

“They tried to make it work but after a few weeks and some honest discussions it became apparent it was over for good.

“It’s not been easy on Lucy but she’s in the driving seat of their split. Tom moved out of the house they shared together in Blackpool. It’s her property but it has a lot of memories."

How I Shot That: The Cameras and Cinematography Behind Sundance’s Narrative Feature Films
Recent Posts