The story of Lucky, the cocker spaniel from County Durham, has been widely reported since the pet was stolen from his owner’s back garden. The pooch was taken on Wednesday at 10pm, according to his owner Angela Clennell. However, in a tragic turn of events, the culprits doused Lucky in petrol and set him on fire. He was later found badly burnt in Lanchester, Durham and was rushed to the vets.

It was later confirmed by Lucky’s owner that the pet had to be put down by the vet.

During Wednesday’s TalkTV, presenter Kevin choked back the tears as he discussed the tragedy with owner Angela.

As pictures of the dog popped up on the screen, Kevin began: “It’s the story of poor little Lucky, the cocker spaniel.

“A lovely little dog, never did anyone any harm, we are looking at pictures of him now. 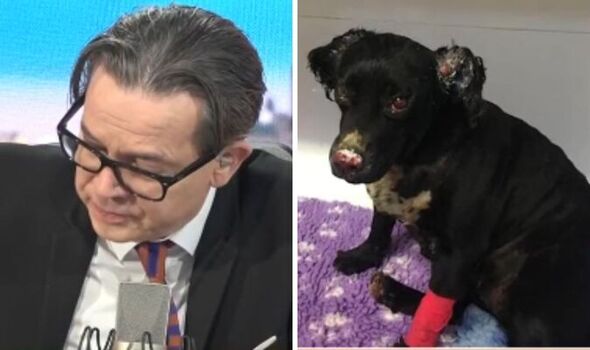 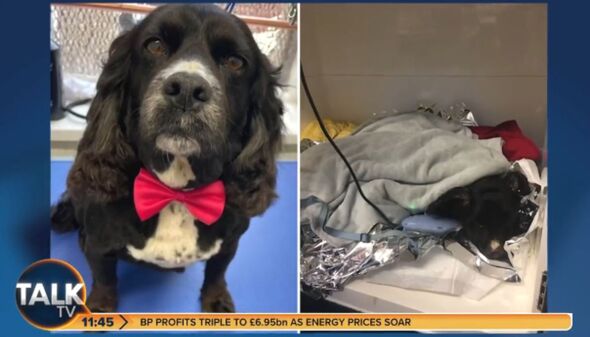 “He was stolen last Wednesday along with a second dog called Sandy.

“Now when Angela Clennell from County Durham got Lucky back, Lucky was so badly injured and she did her best to save her beloved dog, but he was so badly burned…50 percent burns.”

As a photo of Lucky appeared on the screen, the TalkTV host struggled to get his words out. 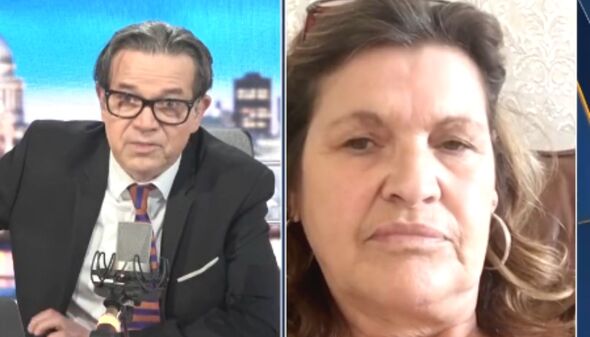 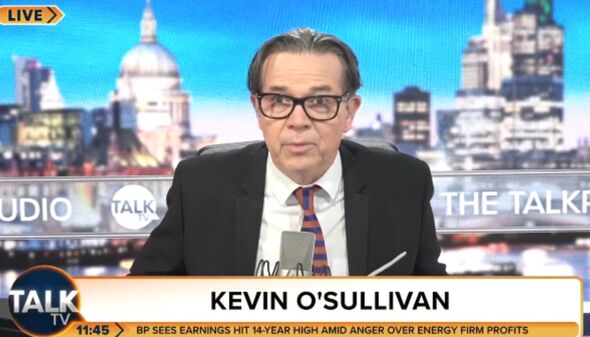 As Kevin paused, he broke down in tears adding: “She [Angela] had to put him…

“Sorry,” he apologised before finishing his sentence: “She had to put him down.

“Let’s go straight over to Angela now, the owner.”

As Kevin apologised to the pet owner for what happened to Lucky, he explained he too has a cocker spaniel which is why he felt so emotional about it.

“It is more poignant to me and I hate cruelty to animals,” the host explained. “And this is just one of the worst things I’ve ever heard.

“Try and talk us through how you’re feeling and tell us about Lucky.”

Describing her beloved pet, Angela replied: “He was just such a gentle dog… loving and friendly.

“I just can’t understand, I can’t contemplate why anybody would do something so horrific to a defenceless animal.

“You’re capable of doing it or a child. It’s absolutely horrific.”

Kevin went on to bring up the GoFundMe page Angela had set up to help pay for Lucky’s vet bills.

“If you go onto the GoFundMe page there is a link on the original post,” Angela replied before pleading with people to come forward to catch the people who committed the horrific crime.

Kevin O’Sullivan presents on TalkTV between 10am and 1pm weekdays.