The pair appeared chuffed as they posed for a picture before posting it on Instagram. 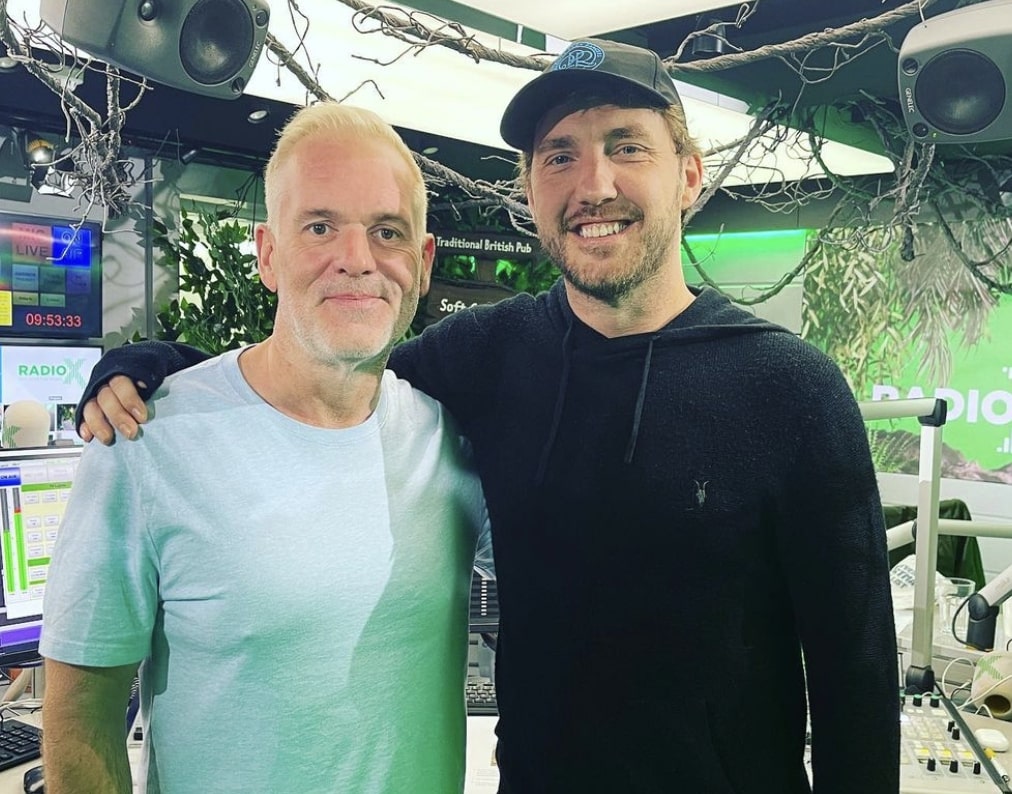 The pair appeared to be happy to see one another as they stood side by side with their arms around each other, while posing for the camera.

Chris and Seann's friendship blossomed during their stint on this year's ITV show. And speaking on his feelings for Seann, Chris described the comedien as 'honest' during his Radio X breakfast show.

Chris told listeners that unlike Matt Hancock, who won third place, Seann owned up to his misgivings after he was caught cheating with his Strictly Come Dancing partner, Katya Jones.

Chris added: "He has had a really, really hard time career wise, and mental health wise since. He was very open about it, and has come on the show to basically to say, ‘I'm really not a bad guy, can I start again’. Which is really honest and takes a lot of balls."

More on I;m A Celeb 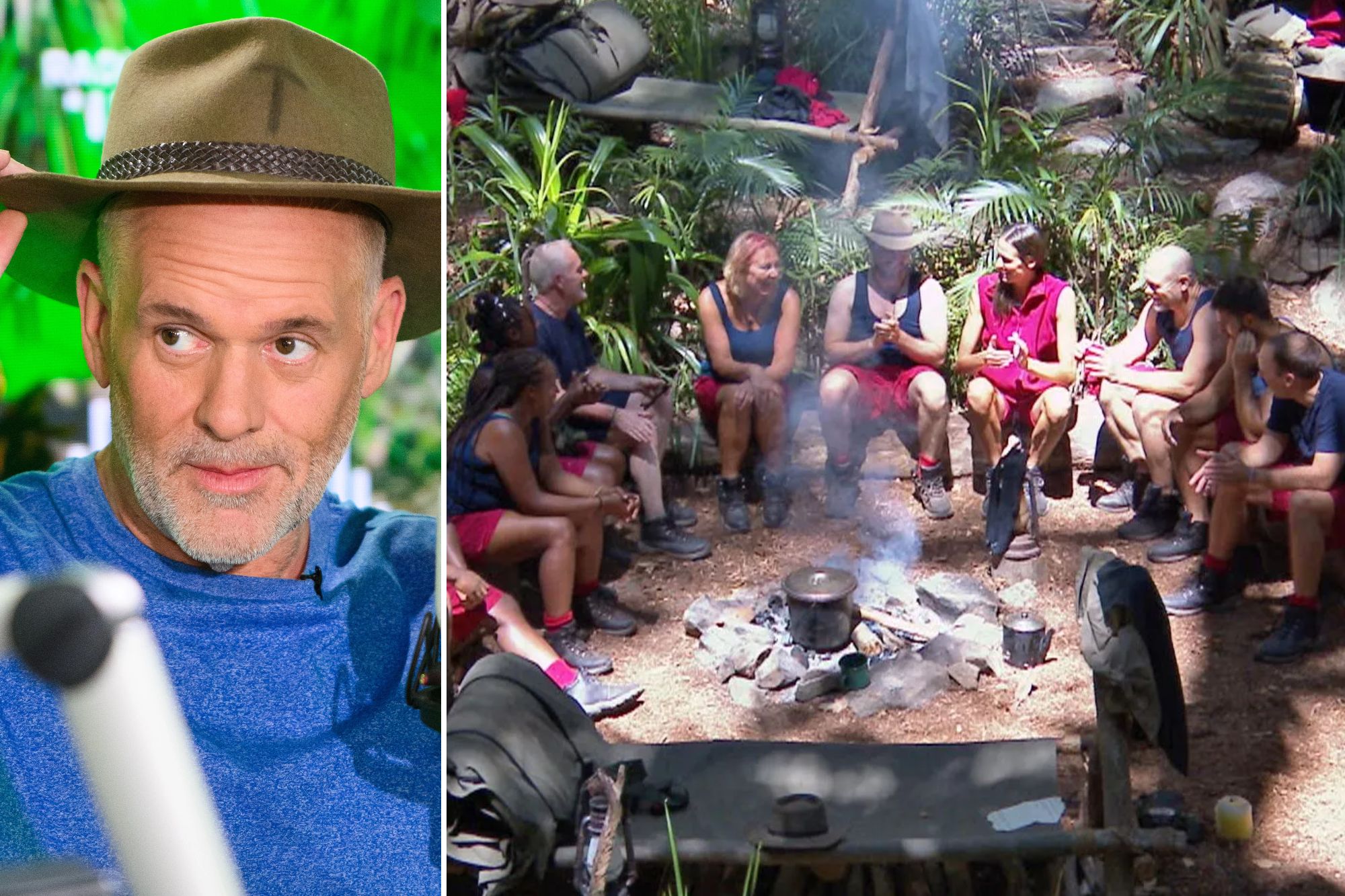 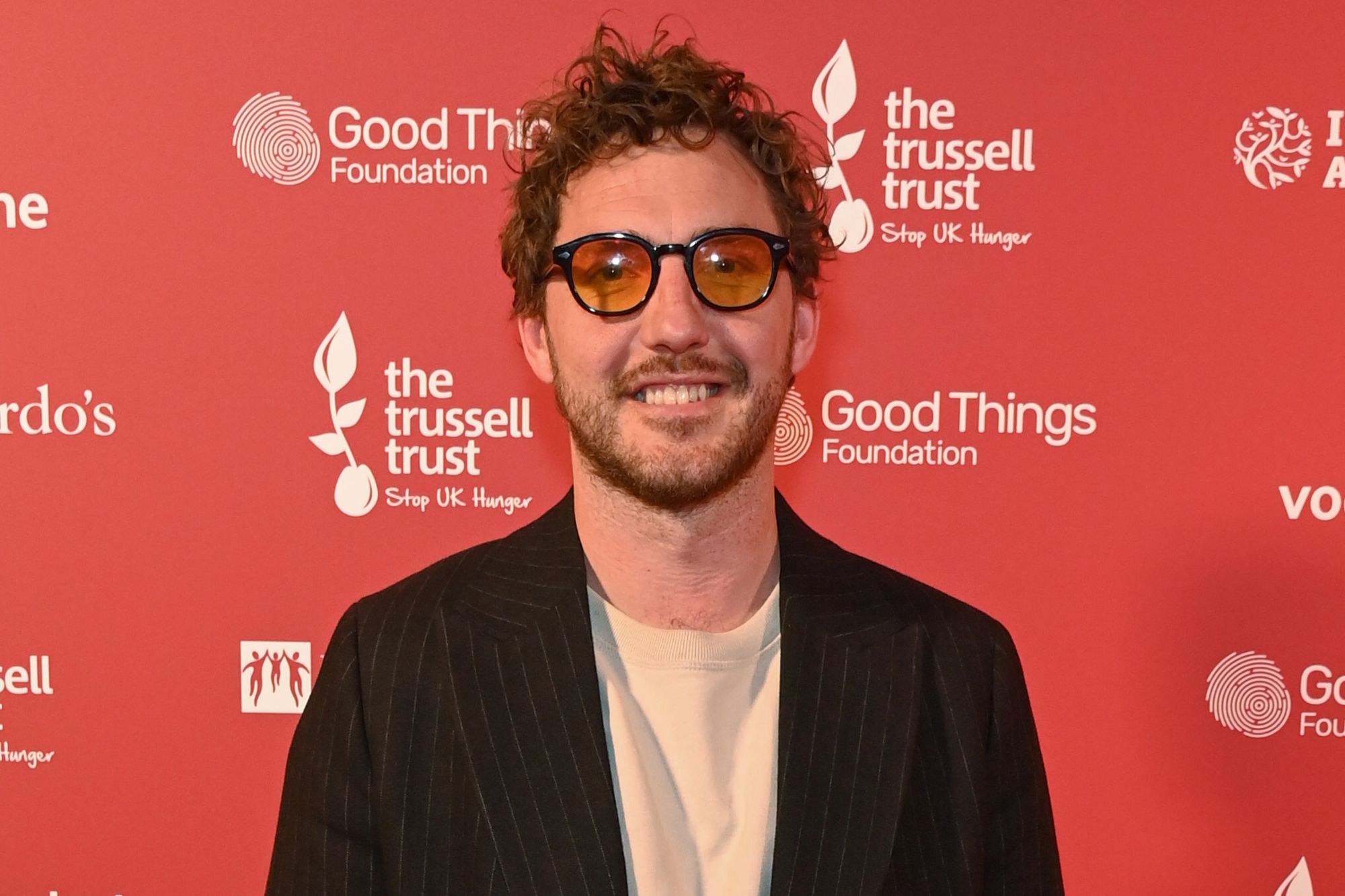 He then went on to say: "And Matt Hancock kind of dived around a few questions I thought, and then said, ‘I guess all I'm just asking for is forgiveness’. At that point I had to walk out of camp and just get away because I personally found that quite fake. And that really wound me up."

Chris was also incredibly vocal when it came to his opinions about Matt and ITV's decision to enter I'm A Celeb, an opinion that was shared among the nation.

He continued: "He's an MP and he's paid to look after people and their interests and hopefully make their lives better. I don't know how he does that by going on the jungle show."

Seann, who came seventh on the show, is set to become a dad for the first time with dance teacher girlfriend, Grace Adderley, 30.

I'm A Celeb's Seann Walsh has emotional reunion with his 'daughter' 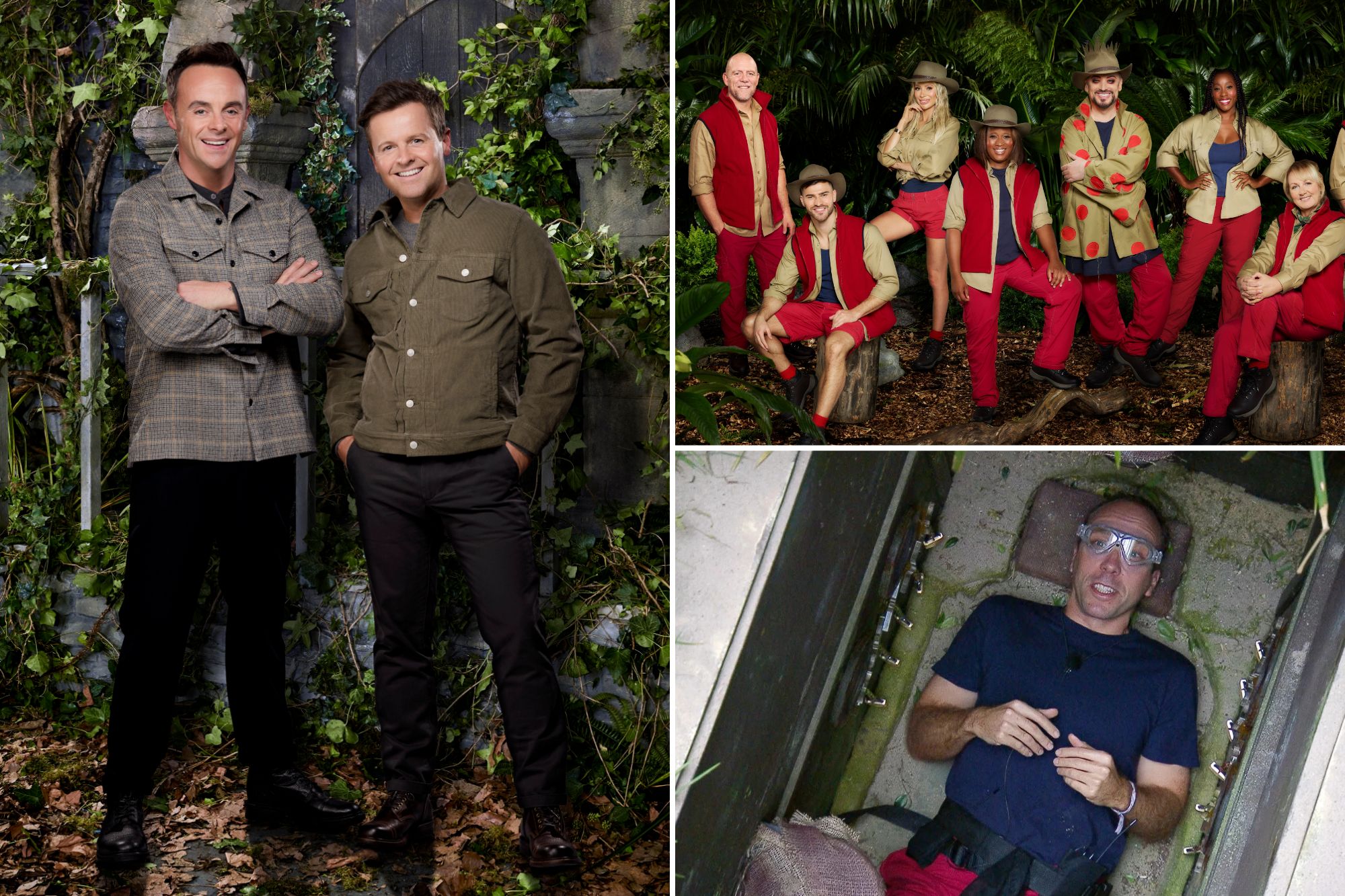 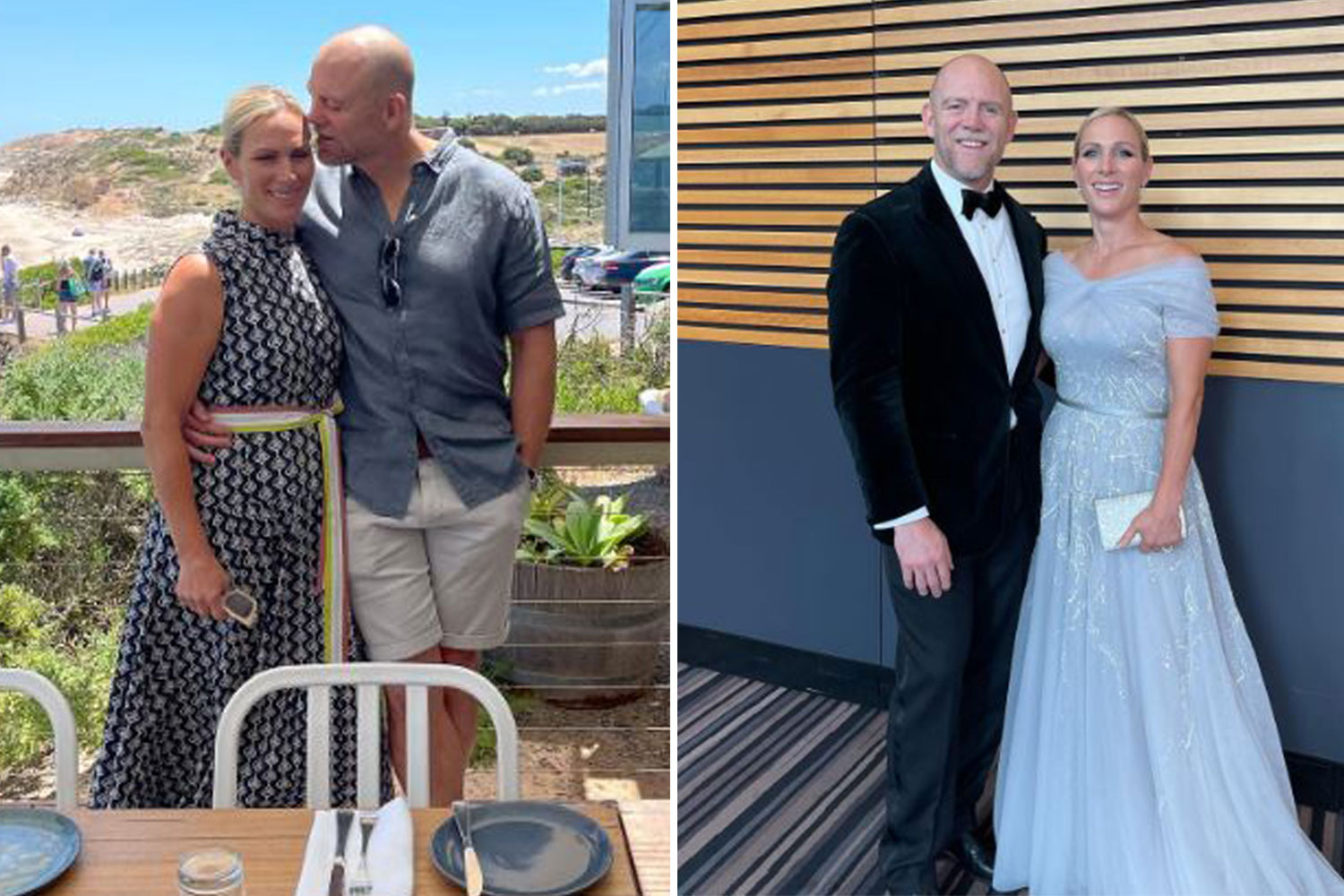 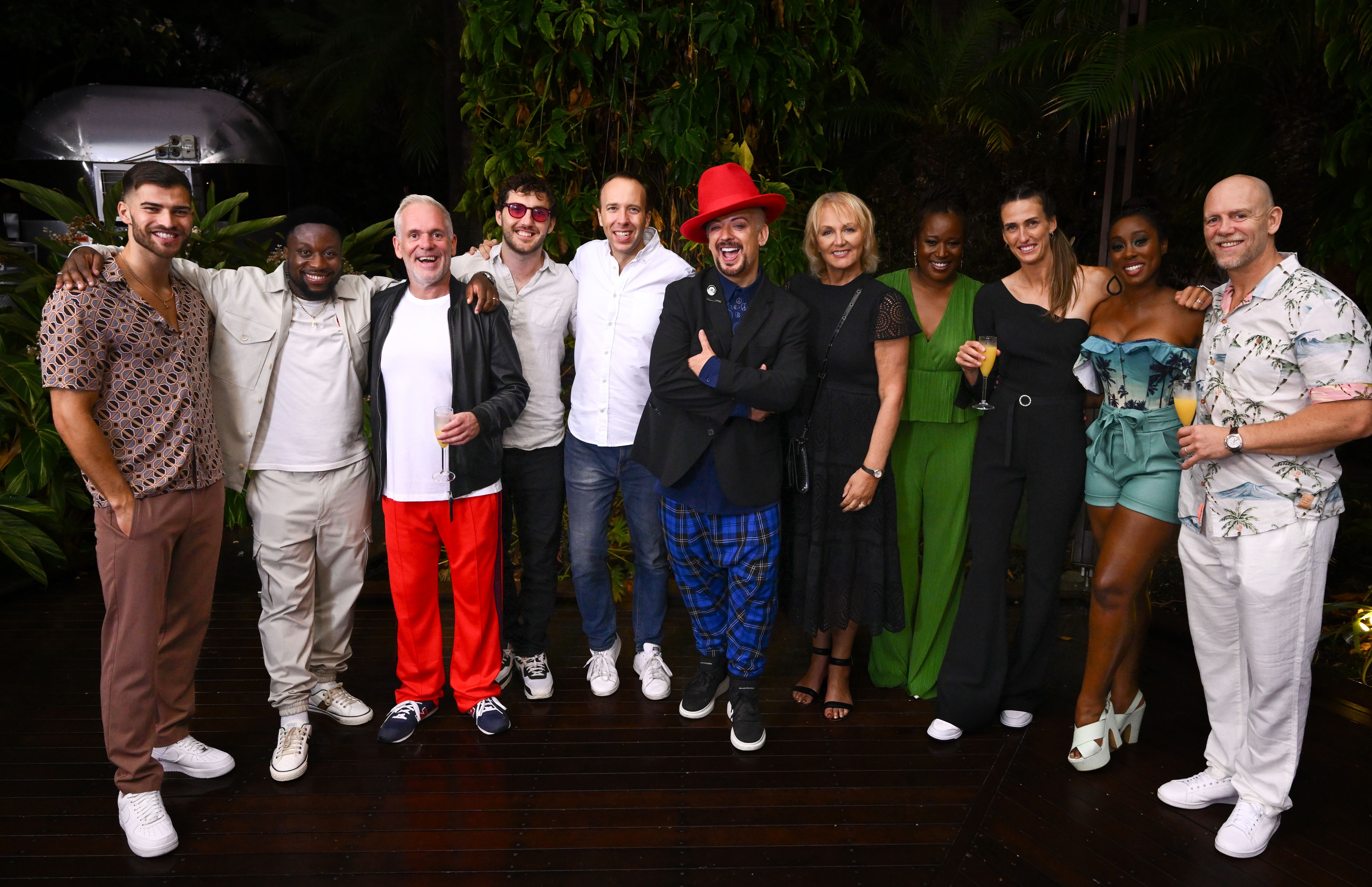 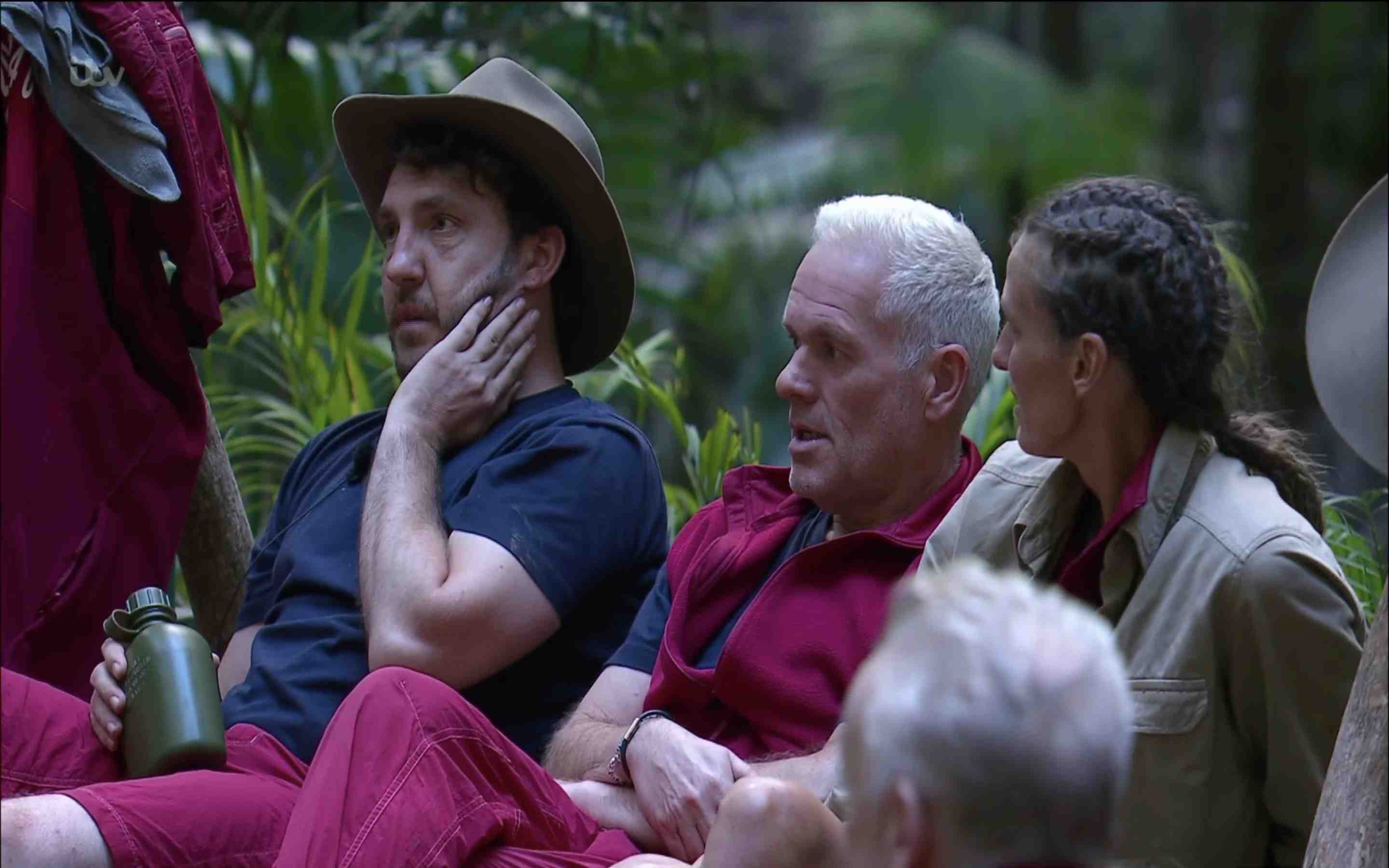 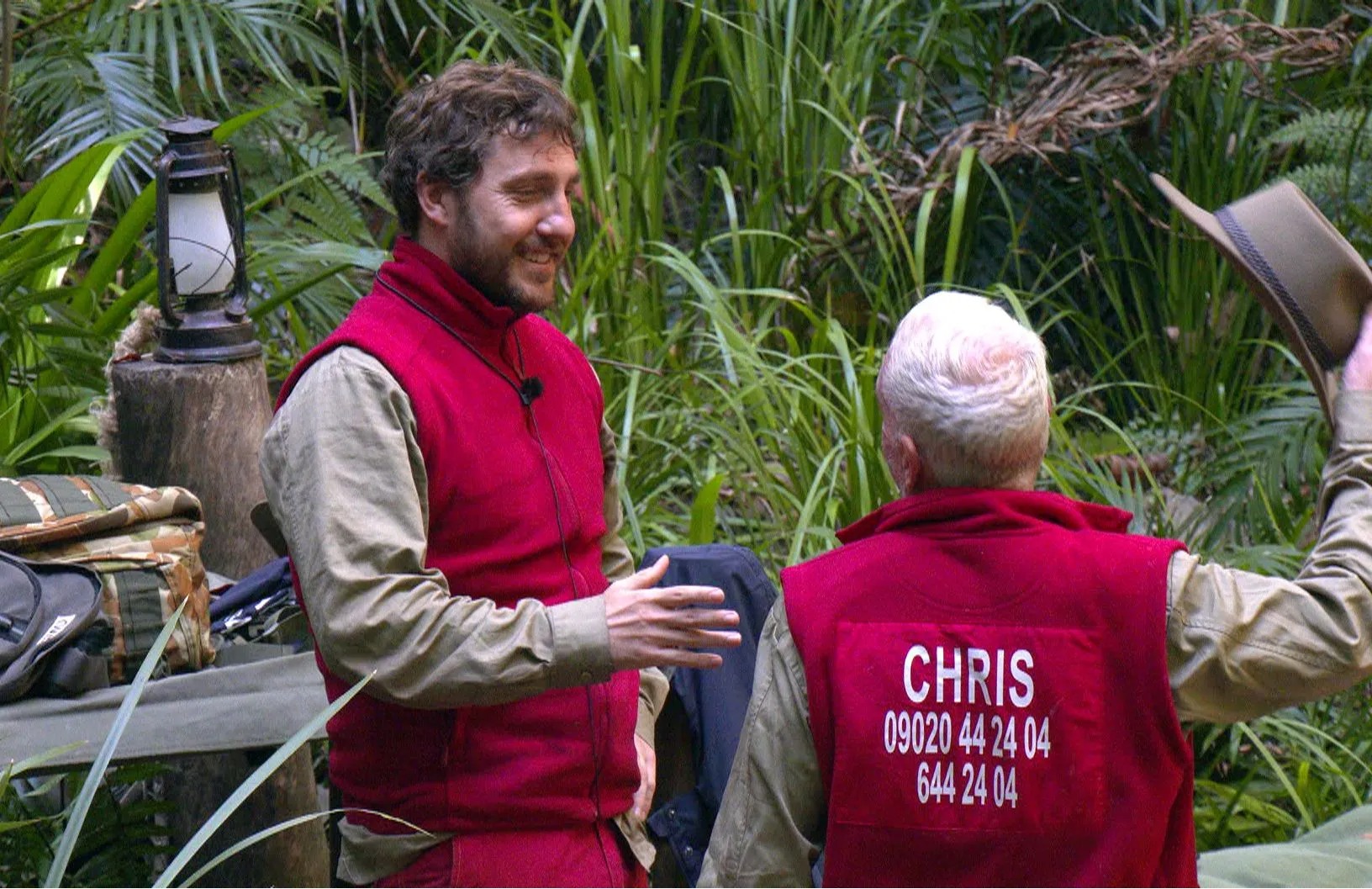 David Harbour: I Was Sure No One Would Watch Stranger Things