Home » TV & Movies » I’m A Celebrity: Uri Geller details how insect from Bushtucker Trial crawled out of him I’m A Celebrity: Uri Geller details how insect from Bushtucker Trial crawled out of him

I’m A Celebrity…Get Me Out Of Here! has gained a devoted following over the past 18 years, with the nation tuning in each autumn to witness a gaggle of celebrities take on a series of nail-biting trials and challenges. However, back in 2002, Uri Geller was one of eight star contestants taking on the challenges for the first time – sometimes with horrifying results.

The magician, 73, has claimed he felt a creepy-crawly make its way back up his throat after enduring a Bushtucker trial on the original series.

Uri, who is a vegetarian, accepted the “Bushtucker Bonanza” challenge to raise funds for charity, swallowing the live insect before the nation.

“I’m a vegetarian but I had to eat an insect, partly (because) it was for charity,” he told the cast of Loose Women on Tuesday’s episode.

“So I swallowed the insect whole and when I was going back on the bridge back into the camp I felt it crawl up my oesophagus inside me. 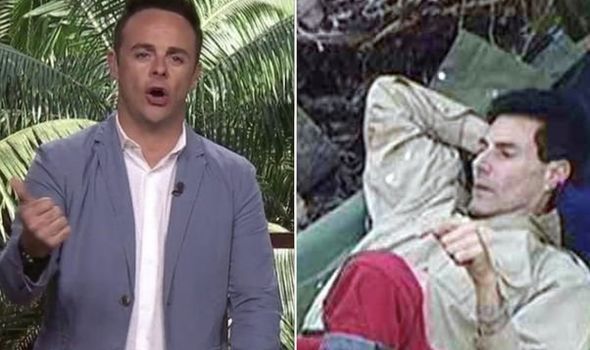 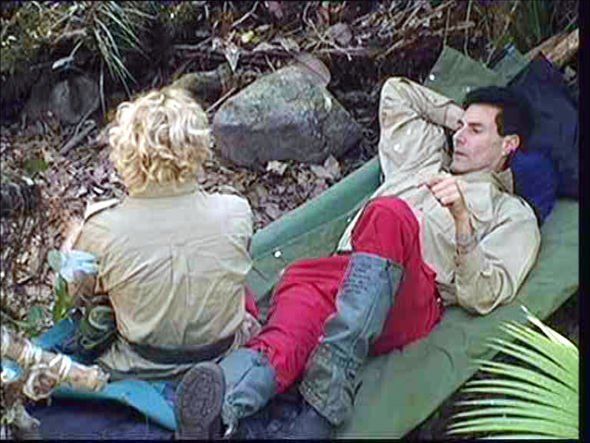 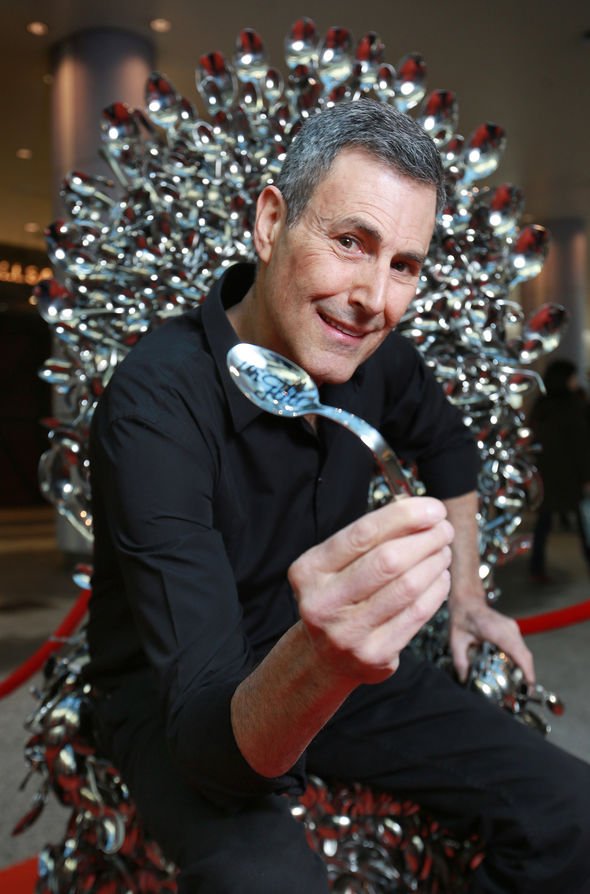 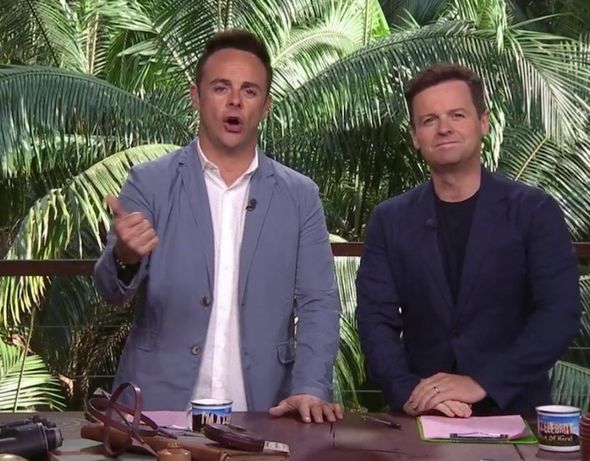 At the time, the celebrity contestants had no idea just how popular the series had proven, as they camped out in isolation in the Australian jungle.

Recalling the moment he became aware of the show’s success, he told Loose Women viewers: “One night the engineer who changes the batteries walks into where I was sleeping and I’m awake.

“I tell him ‘Are we wasting our time here in Australia in the jungle, is anyone watching us?'”

At first, the engineer was reluctant to tell him, before eventually revealing: “Uri, it’s huge.”

“That’s when I realised this was a big hit,” Uri admitted.

Following in the original cast’s footsteps, 10 new contestants are heading to the North of Wales for the 2020 series this weekend, as the series moves location from the Australian tropics.

Much like the original series in 2002, hosts Ant and Dec will be returning to welcome the contestants to their campsite this year, which is based on the grounds of Gwrych Castle near the town of Abergele.

Musing over the show’s legacy during the ITV special I’m A Celebrity: A Jungle Story last week, Ant revealed ITV had implemented a “stand-by” system for the first-ever series, recruiting the late comedian Keith Chegwin as a back-up contestant.

“We had stand-bys in those days, Keith Chegwin, just in case anybody pulled out,” Ant recalled.

“He never got on, he just hung around the hotel with his camcorder filming the cast, poor Keith Chegwin.”