I'M A Celebrity has been slammed by PETA and actress Rula Lenska for using using wolves and live animals in trials.

The Coronation Street star branded the ITV show, hosted by Ant and Dec, "irresponsible and inhumane" over the use of live creatures in the new series. 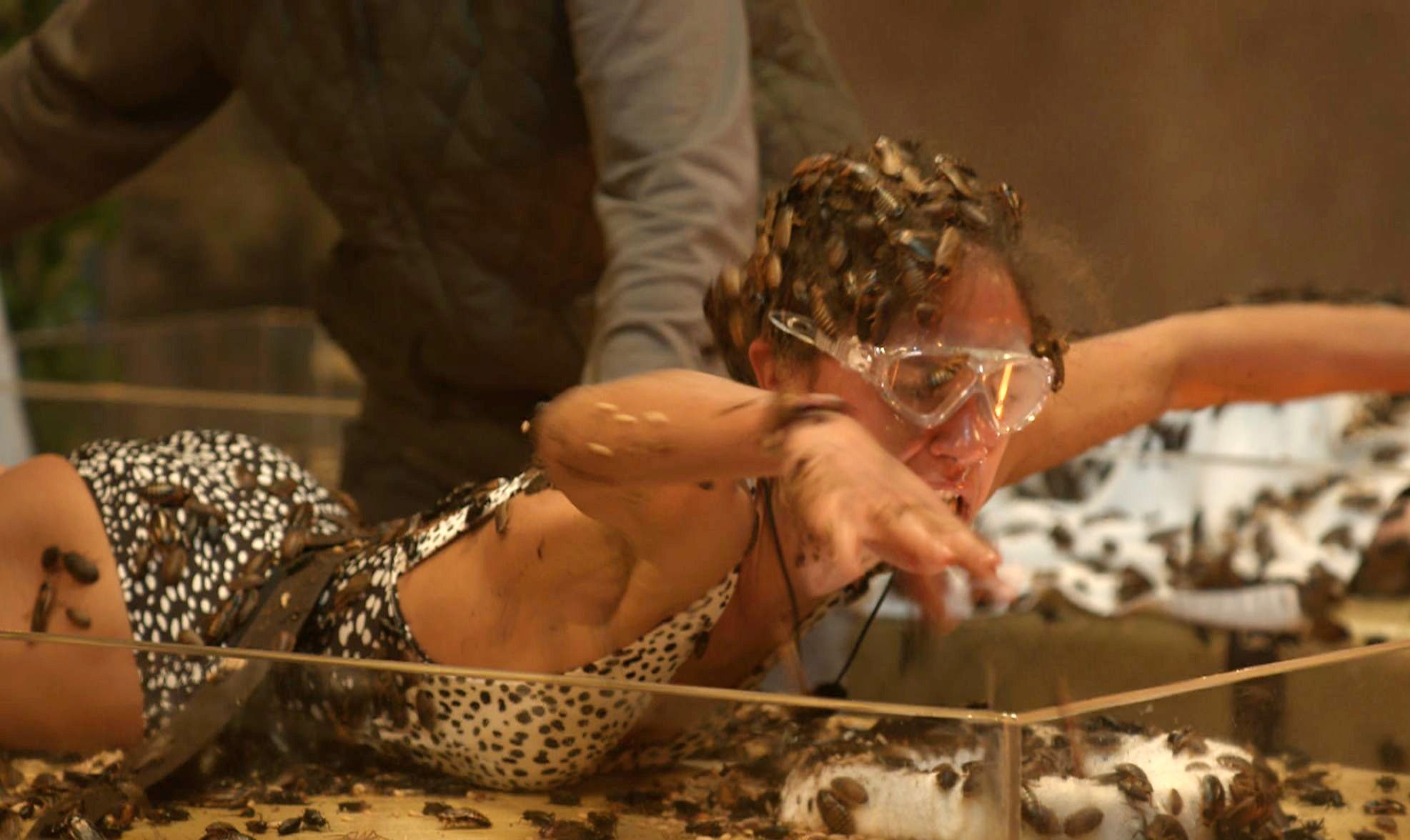 Speaking to The Sun, actress Rula, 73, said I'm a Celebrity is no place for animals and blasted it's current format as "sick humour".

"There's absolutely nothing amusing or entertaining about abusing animals, though the "brain trust" responsible for I'm a Celebrity … Get Me out of Here! will apparently resort to anything for a cheap laugh …

"This abuse is why I have never been on the show and never will be. I have been asked whether I'd be interested several times but have always declined for many reasons, like these irresponsible, inhumane stunts from the show's sordid history," she said.

Rula, known for playing Claudia Colby on the cobbles since 2009, added: "Unlike the celebrities, who appear on the show willingly, the snakes, rats, and other animals have no choice. 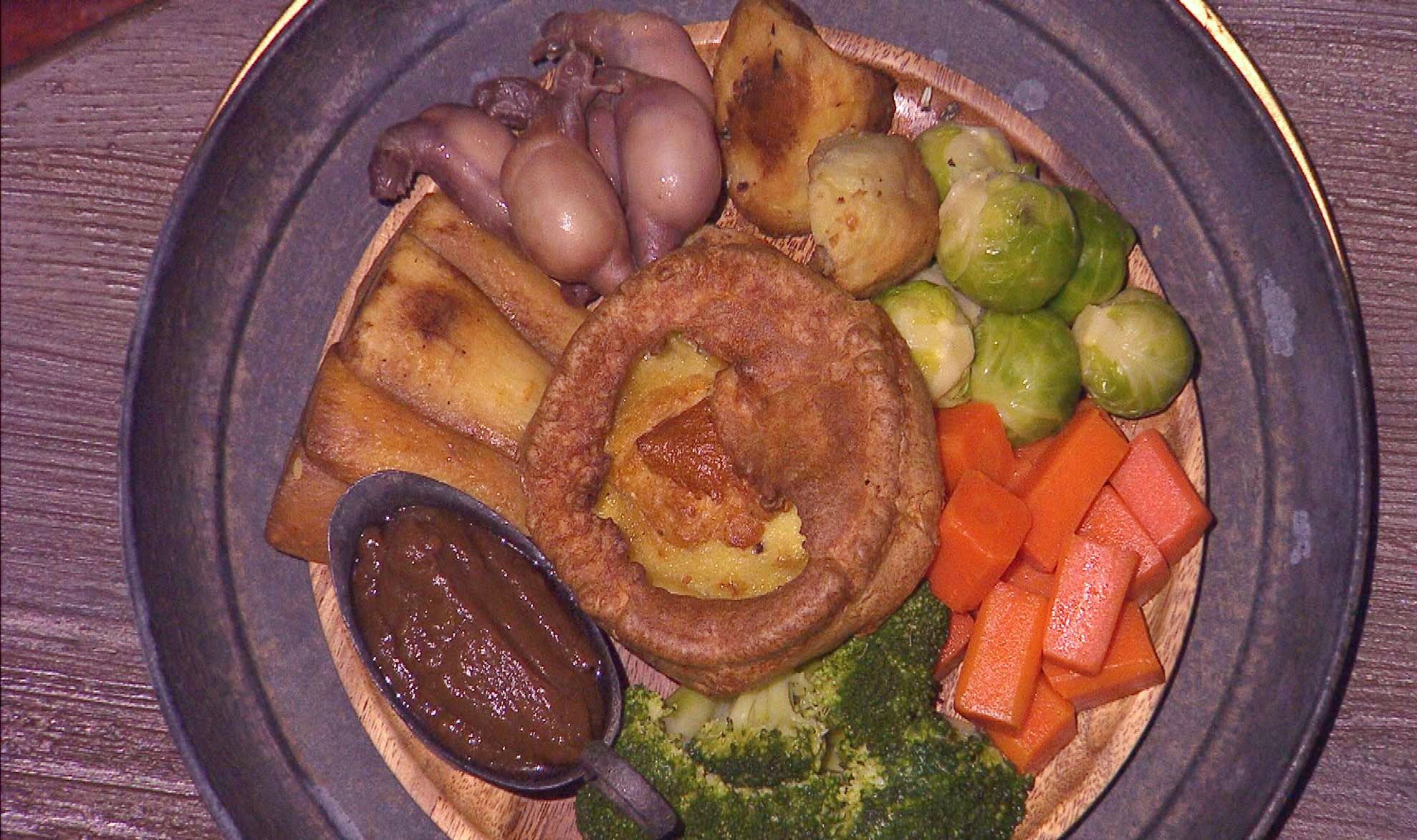 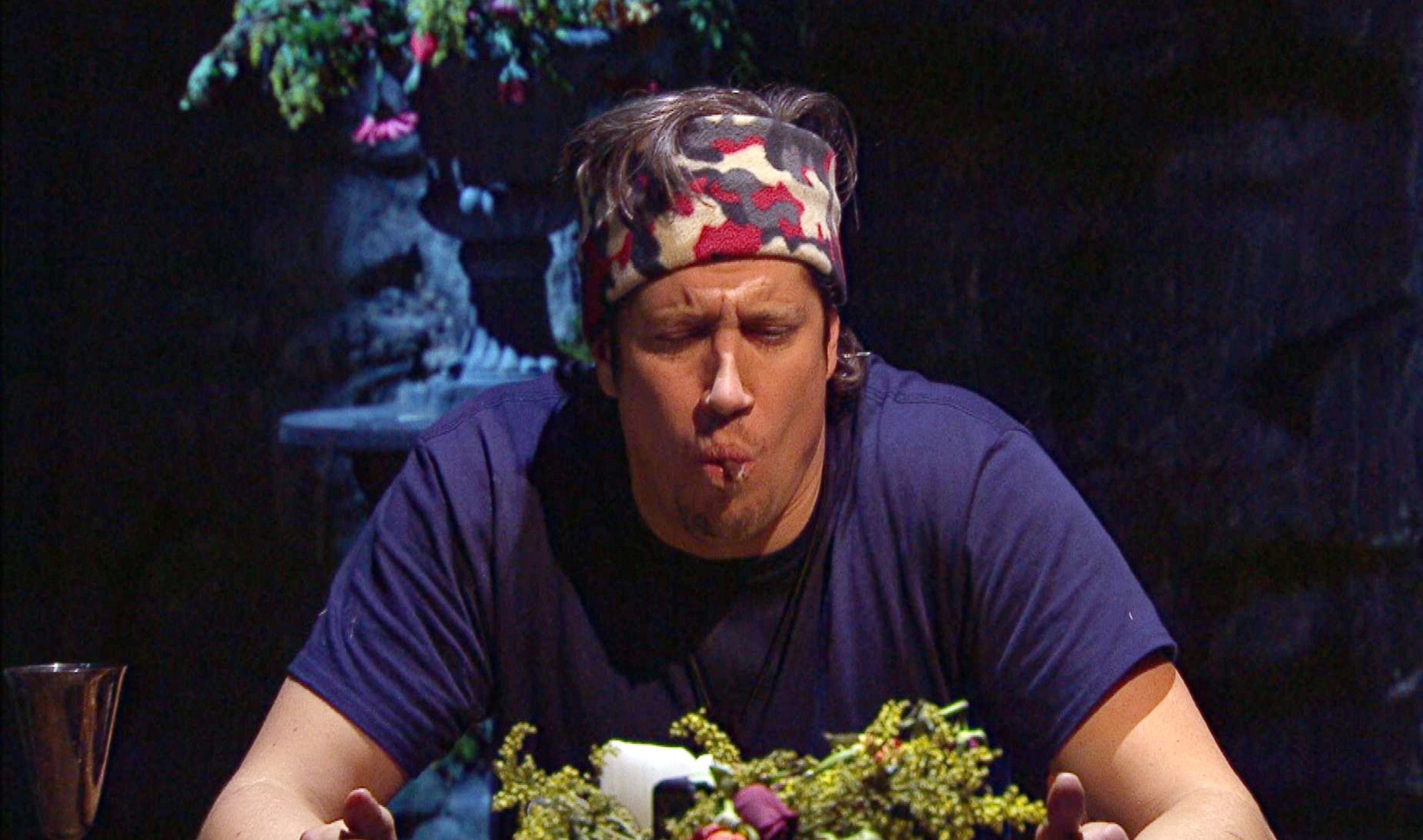 "Like us, they want to live free from abuse and fear, and they should have that right – but instead, they endure extreme stress and confinement and often even pay with their lives. Who are we to gauge what animals feel?"

PETA have now called on its members and supporters to sign a petition that asks ITV to stops using animals on I'm a Celebrity.

It comes after sickened viewers flooded Ofcom with over 1,500 complaints after Ferne McCann ate a live spider on the show in 2016.

But the government's media watchdog gave I'm A Celeb a pass because it reasoned that eating live insects was "in keeping with the well-established format" of the series. 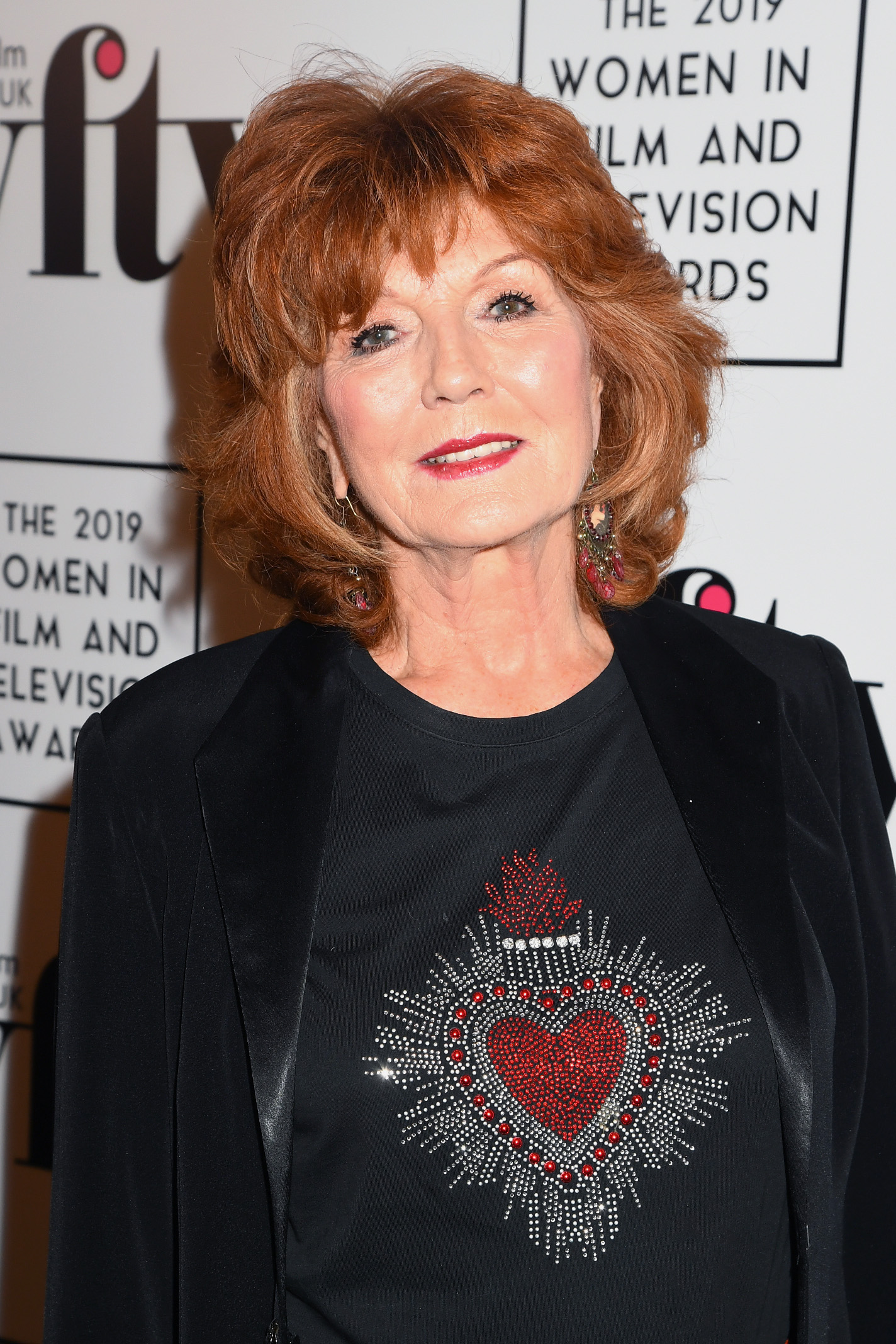 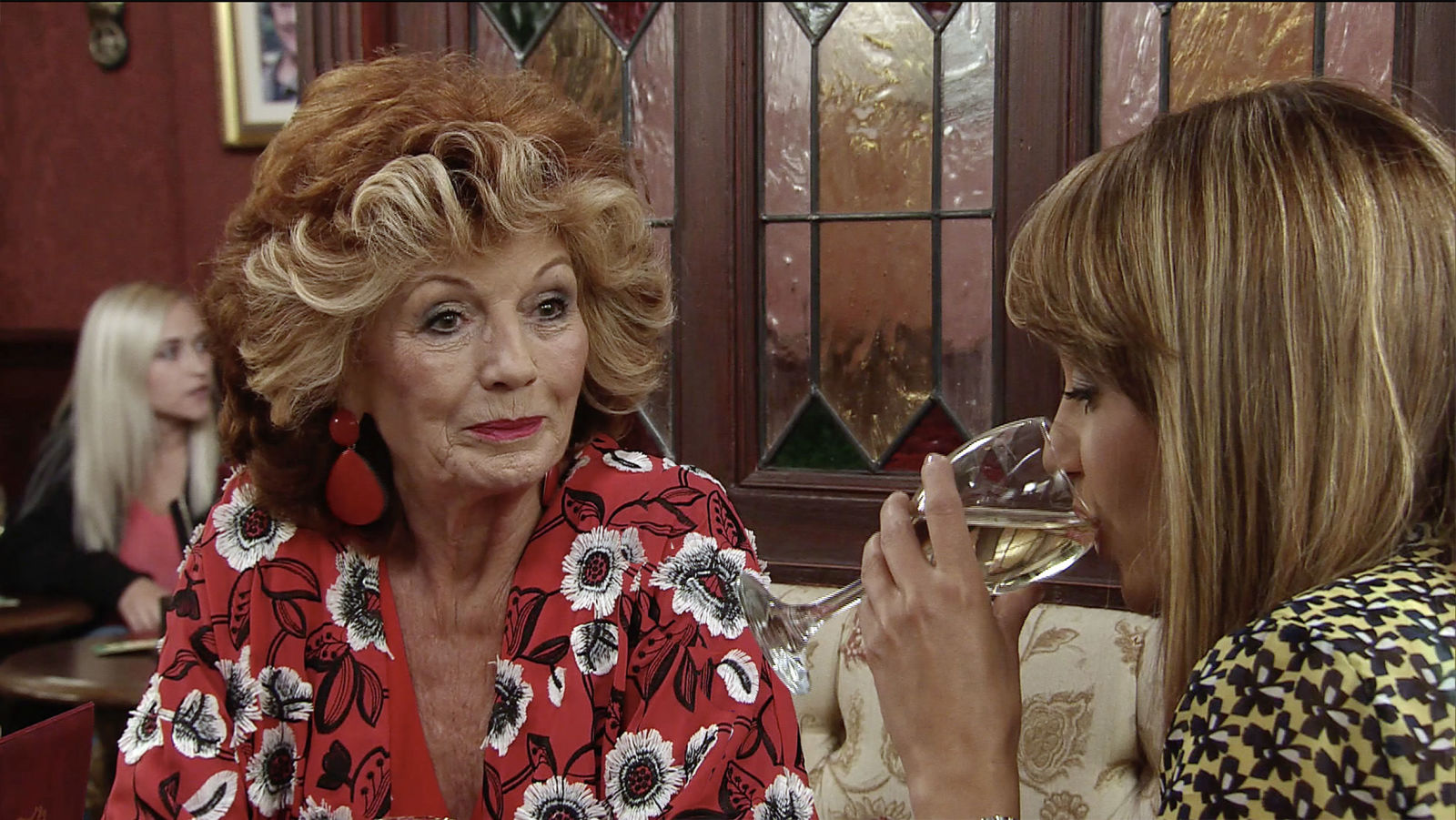 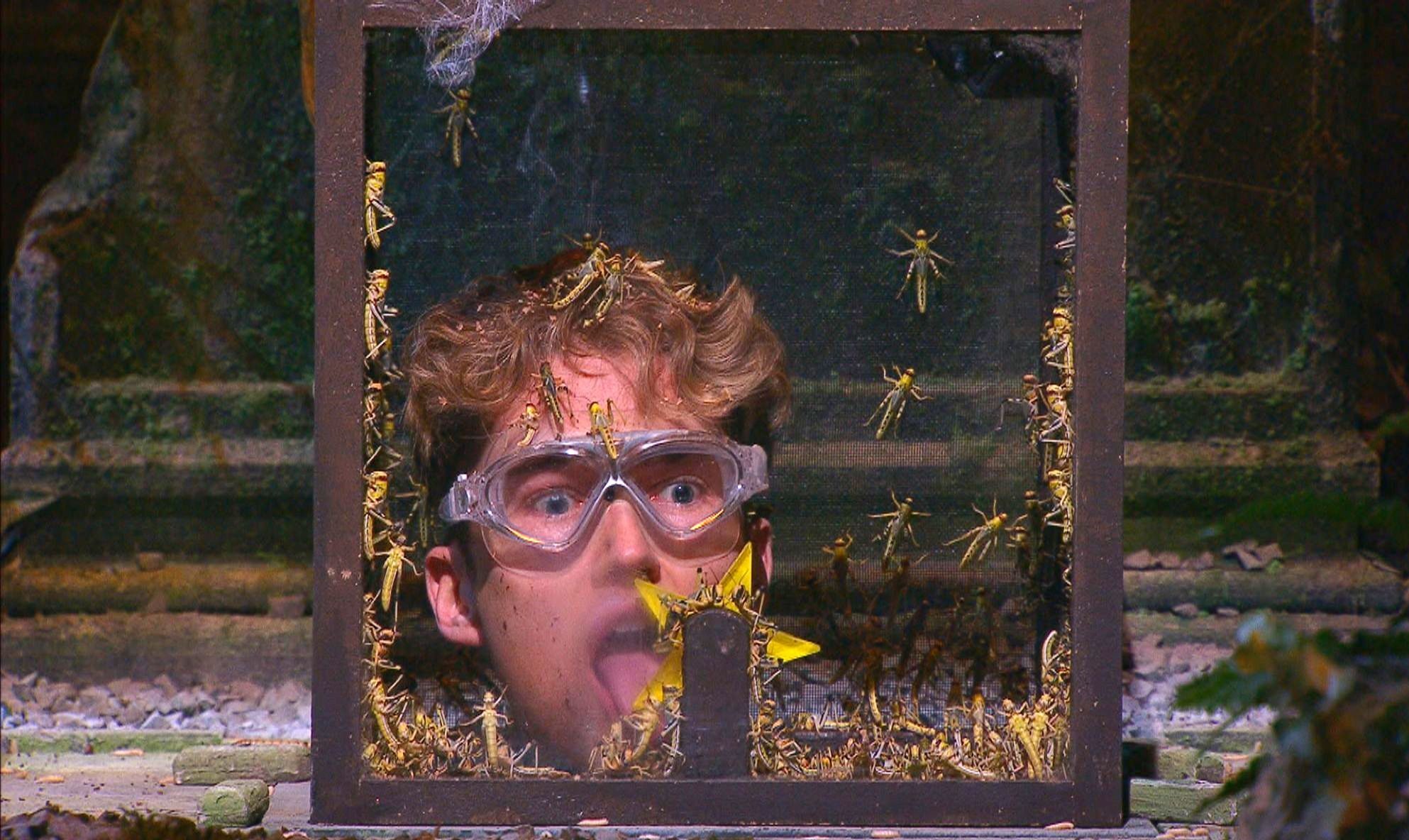 The following year some viewers vented their anger when Scarlett Moffatt scoffed a live beetle.

Autumn Watch host Chris Packham has also backed a police investigation into I'm A Celebrity over fears critters have escaped into the Welsh countryside – and begged Ant and Dec to stop animal abuse on the show.

And animal charity the RSPCA have since spoken out about the "serious concerns" they have over the use of live creatures on the show. 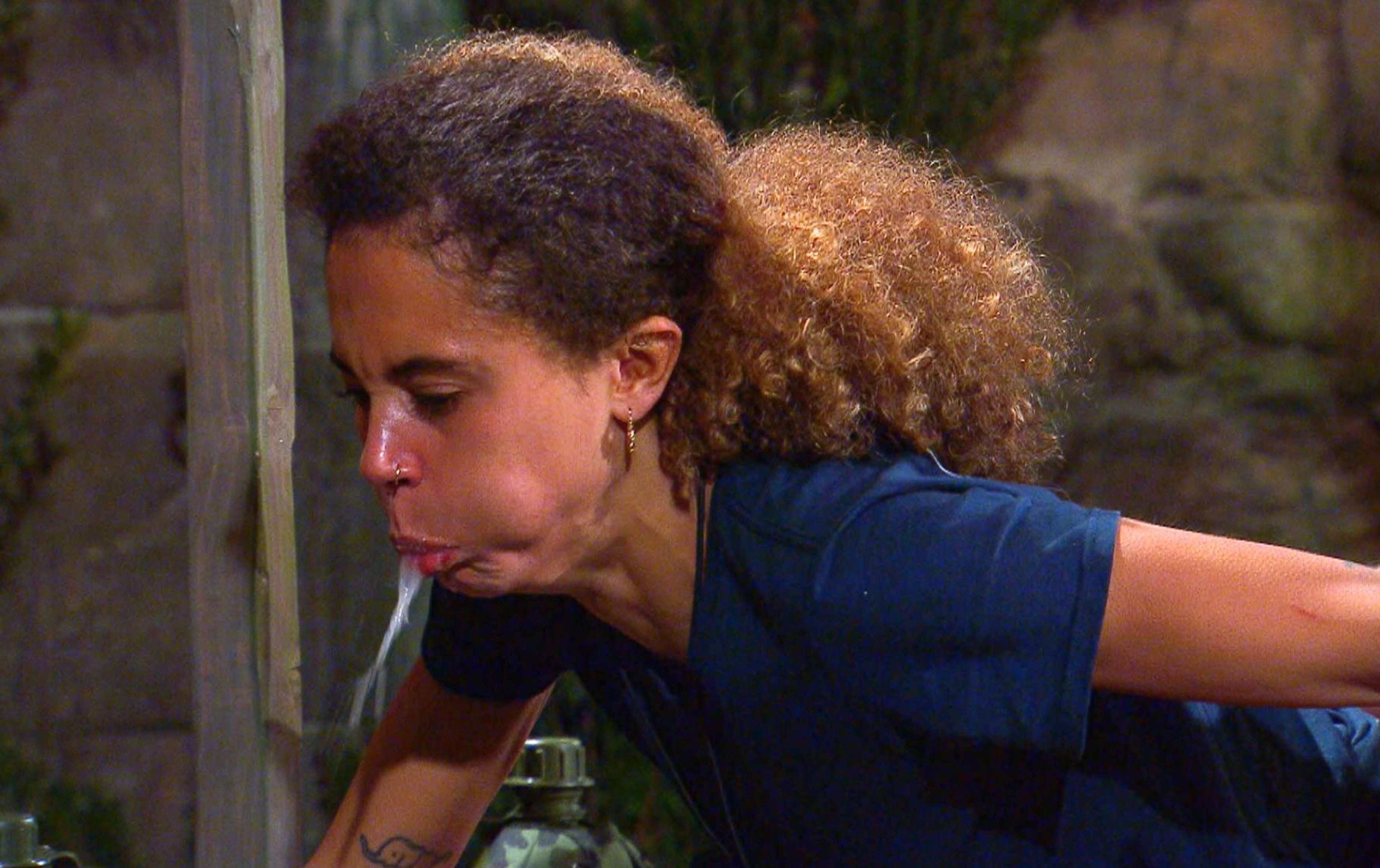 This year, Shane Richie and Jordan North were trapped in a coffin-like structure loaded with 30 snakes.

And Shane Richie and AJ Pritchard's heads were placed in boxes filled with rats, whilst last night a wolf stood over Victoria Derbyshire with the intention of giving her a fright as she attempted the Critter Clink trial.