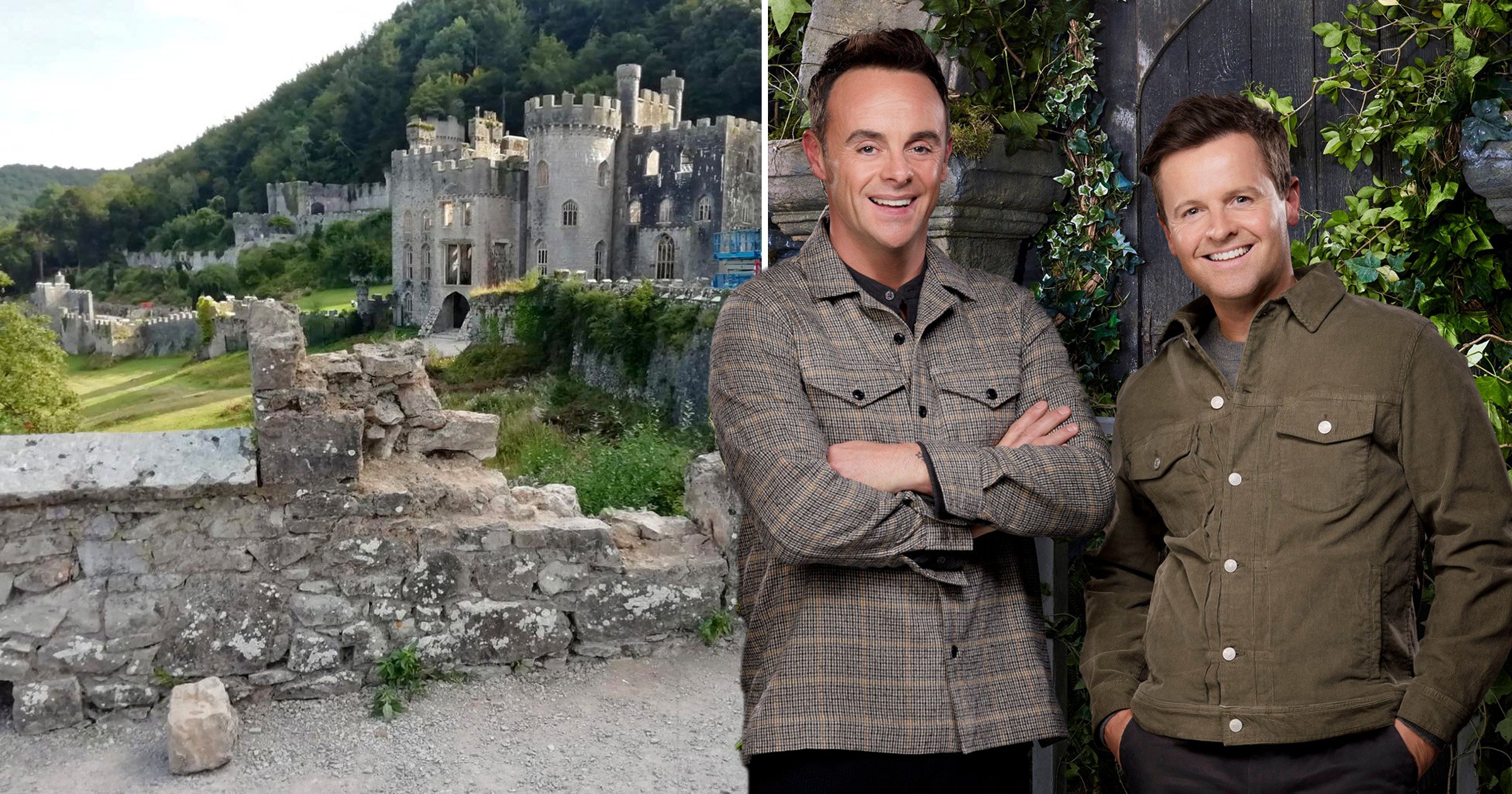 The Welsh castle being used as the site for I’m A Celebrity… Get Me Out Of Here was vandalised hours before being handed over to ITV ready for filming, a staff member said.

The reality show is returning to Gwrych Castle for a second successive year after the pandemic forced producers to abandon plans to use the usual Australian base.

On Sunday at about 3pm, shortly before the site was given to ITV, a member of staff said they witnessed three children ‘demolishing the battlements.’

The worker told the PA news agency he was ‘astonished,’ adding: ‘Thankfully nobody was injured, but part of the Grade l-listed building was damaged.’

The team at the castle, located near Abergele in North Wales, also posted about the incident on Twitter, along with a photo showing bricks knocked out of place from the historic wall.

The message read: ‘Our final day reminded us how far we’ve come, but also how much we have left to do over the coming years.

‘It was a huge shame to see that somebody damaged one of the restored battlements on the east lawn on our last day.

‘This goes to show the huge task we have ahead of us!’

Fans of the award-winning show were shocked by the incident, calling it ‘madness’ and ‘unbelievable.’

The site was taken over by the Gwrych Castle Preservation Trust in 2018, which said it wanted to make the estate safe and secure.

The trust said the castle has previously experienced arson attacks, vandalism and theft.

A representative for the trust said: ‘We believe that it’s important that people are aware that even in the 21st century, historical landmarks are still being damaged and left to deteriorate.’

The castle confirmed it had closed to the public on September 5 due to hosting the ITV programme, and would not reopen until 2022.

The move from Australia to the Welsh location will help the ongoing restoration of the castle, according to Mark Baker, chair of the Gwrych Castle Preservation Trust.

Ant McPartlin and Declan Donnelly will return to host the upcoming series of I’m A Celebrity towards the end of this year.

Ant, 45, previously said he would be ‘very happy’ for the show to return to Wales, following major success last year, with over 11m people tuning in to watch the final.

The last series of the programme was won by author and podcast host Giovanna Fletcher.