The 68-year-old has played Detective Chief Inspector Fred Thursday in the ITV drama since 2012 with viewers watching him solve a number of bleak murder investigations for a decade. Although it was announced Endeavour’s ninth series will be its last, actor Roger Allam revealed there was one scene two years ago he was concerned about.

Although it was a powerful moment in the show, the actor said he wasn’t entirely sure his character having them was the best idea.

He explained: “I was always a bit resistant to the canaries, worried because I didn’t want it to be sentimental.

“But, actually, when they were there, I was remembering my family.” 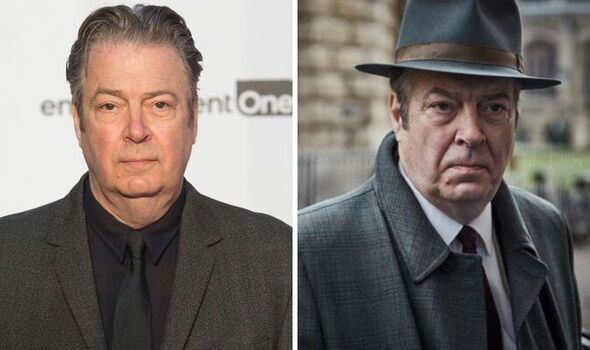 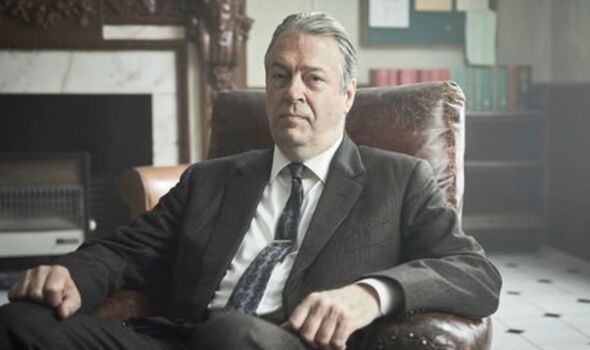 The actor revealed the two birds reminded him of his great uncle and great aunt who lived in the backroom of his grandparent’s small home.

“They had a budgerigar [parakeet], a budgie, and whenever I visited them as a small boy, they’d just be sitting there with this budgie,” Roger recalled.

Touching on the birds he added that despite not feeling great when you see them in a cage, it’s something to look after.

Roger told Masterpiece: “It is a sort of replacement for the kids, I suppose, to a degree, although of course Thursday wouldn’t be aware of that.” 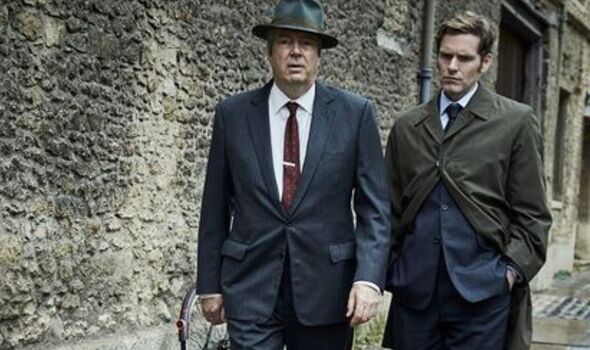 Roger highlighted the importance of the birds to Fred in the ITV crime drama in reference to his career.

“He’d just want something, as he says, something that’s just perhaps sort of nice and beautiful and natural, and isn’t killing and death and all the awful things that he sees,” Roger added.

With the upcoming series being its last, the actor admitted he’s going to be sad to say goodbye to Fred Thursday.

He revealed initially, he’d only agreed to stay on the show for two years but stayed longer as there was always a reason to come back.

Roger said: “It has been great developing one character over a long period of time, it’s something I’ve never done before.

“Of course, I’ll be very sad to say goodbye to Endeavour and that family.

“I’ve worked with Shaun [Evans] so closely and Anton Lesser, who I’ve known for many years.

“But, it’s right that it should end, it can’t go on forever, and it will hopefully free up time to do other things.”

The 68-year-old shared that due to his commitments over the years to Endeavour there have been opportunities he’s had to turn down.

It’s reported the decision to axe the show comes after a mutual decision between the producers Mammoth Screen, screenwriter Russell Lewis and stars Shaun Evans and Roger Allam.

Currently, the final series is being filmed in Oxford and is expected to air in late 2022 or early 2023.

Endeavour is available to stream on ITV Hub.

Tesco reduces price of fuel with cost of petrol down by 6.5p per litre