I May Destroy You finale: Who plays Arabella’s attacker David? Meet the Unforgotten star

The final episode of I May Destroy You is titled Ego Death and sees Arabella Essiedu (played by Michaela Coel) come face to face with her rapist David, in the exact place they met – Ego Death Bar. Express.co.uk has everything you need to know about the finale, David and the actor who plays him.

In the final episode of I May Destroy You, Bella finally faced her attacker.

However, in a groundhog day-esque scenario, Bella faced three different encounters with him, reconstructing her own narrative.

In the first, Bella, Terry (Weruche Opia) and Theo (Harriet Webb) hatched a plan to slip a date rape drug into David’s drink.

When Bella left her underwear in his pocket, they followed David down the street and ending up getting into a physical altercation with him. 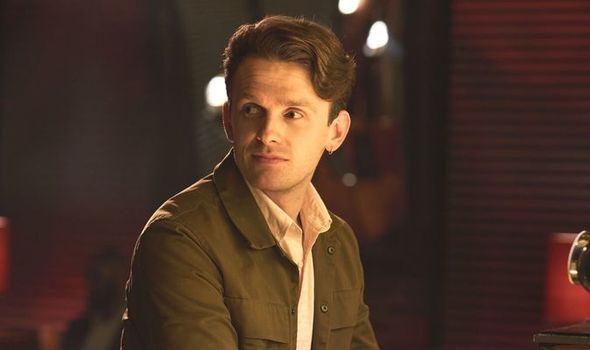 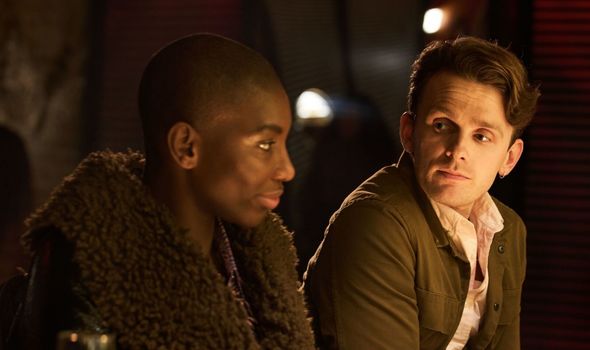 Bella knocked her attacker unconscious and continued to punch him, taking his bloody unconscious body home and putting him under her bed, “where all the bad things are”.

In the second scenario, Bella pretended to be intoxicated and followed David down into the bathroom where he attempted to rape her.

Before he could carry out the act, Bella called him out for raping her once before.

David then got angry, repeating the excuses Bella made after she was attacked to avoid suffering, such as ongoing wars and a homeless crisis. 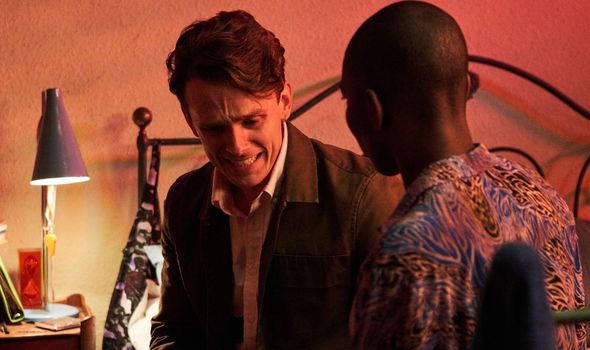 He then broke down in tears and Bella took him back to her flat, instead this time, she let him sit on top of the bed, “where the good things are”.

There, he told her his story but it was too late and the police came to arrest him.

In the third and final scenario, Bella approached David in the bar and he was in disbelief she even spoke to him.

They went back to her flat and had consensual sex and he even stayed the night.

The next morning, David told her: “I’m not gonna go unless you tell me to,” to which she replied: “Go”.

Not only did a naked David leave her bed, but the bloodied version of David under her bed also left, implying Bella had let go of her past trauma. 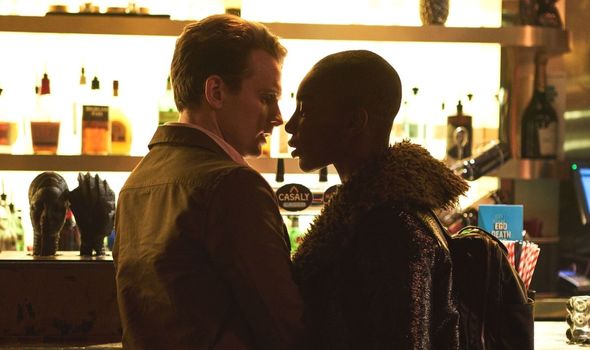 Reeves is an English actor from South Yorkshire, England.

He is best known for playing Jake in the comedy horror series Crazyhead, alongside Cara Theobold, Susan Wokoma and Luke Allen-Gale.

In Unforgotten, he stars alongside Nicola Walker and Sanjeev Bhaskar.

Viewers may also recognise Reeves as Ben in Misfits and Ryan in Uncle.

Reeves is also well known for his stage career, most notably for his role as Eric in the Donmar production of My Night with Reg by Kevin Elyot.

His other theatre credits include Our Boys and Vanya and Sonia and Masha and Spike.

Reeves will star in the upcoming short film LOLA which he also wrote, alongside Anna Brewster and Arinze Kene.

Reeves shared his thoughts on the season finale of I May Destroy You on Twitter.

Responding to a fan question about his role, Reeves said: “Honestly everyone’s attitude was incredible and respectful. It was a safe creative space which just made it fun, to be honest. Love going into work. Thanks for watching.”

I May Destroy You is streaming on the BBC iPlayer now