Home » TV & Movies » How to watch What If…? online – stream the Marvel TV show

How to watch What If…? online – stream the Marvel TV show

MARVEL'S animated series What If…? saw many of the franchise's beloved characters return in alternative reality situations.

What If…? is one of the few Disney+ series that have been renewed for a second season – once you've watched all the Marvel films in order, stream this animated treasure trove.

Disney+ is the new home of all things Marvel – well nearly everything, here's how to watch Spiderman: No Way Home online – meaning you can stream the films endlessly with your Disney+ subscription.

Old shows and new have been brought onto the Disney streaming platform, including Netflix originals such as Daredevil and Jessica Jones.

Marvel has a whole host of shows coming to the streaming service, which fit in alongside their latest cinematic release.

If you're waiting for the next big screen adventure to hit cinemas and already know how to watch Moon Knight then you might be curious about what comes next. 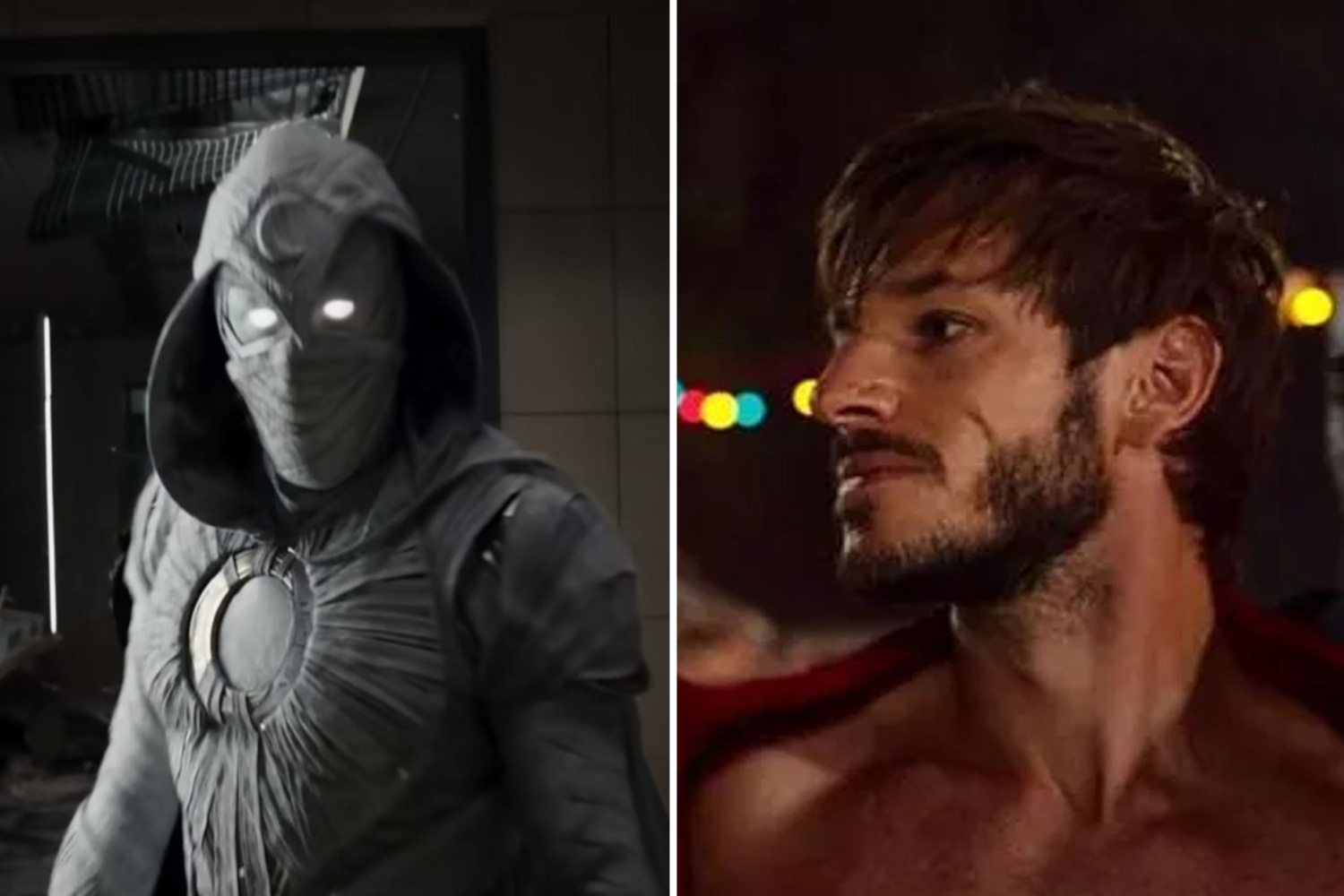 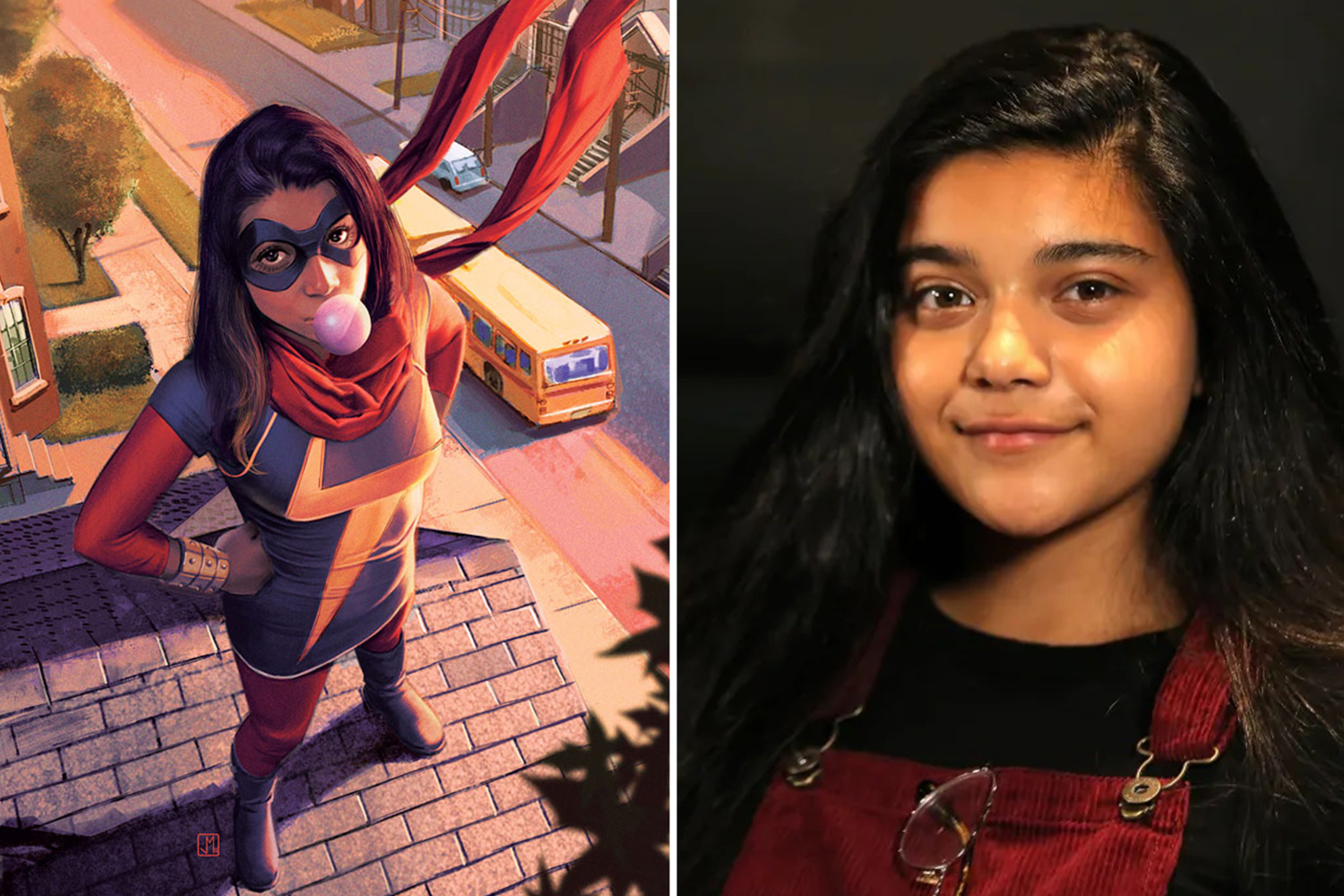 Over the next few months, you'll need to find out how to watch Ms. Marvel, how to watch She-Hulk, and how to watch whole host of other shows that are set for Marvel's latest phase.

This includes the much anticipated season 2 for both Loki and What If…? – so here's everything you need to know about What If…? season 2.

What is Marvel's What If…? about?

The original season of What If…? treated fans to animated episodes set in alternative realities from the world our favourite Avengers exist in.

Marvel is embracing the multiverse idea through their Loki TV series as well as in big screen adventures like Spider-Man: No Way Home and the aptly named Doctor Strange and the Multiverse of Madness.

The nine episodes of What If…? season 1 saw adventures such as What If…? Captain Carter was the First Avenger or What If…? Zombies!?

Each episode changes one crucial detail from the universe fans are familiar with and plays out alternative reality scenarios.

This is all overarched by the Watcher, voiced by Jeffrey Wright, who looks on these worlds but has taken an oath not to intervene.

Not much is known about What If…? season 2 yet but it is believed it will follow a similar 30 minute animated episode format to the first season.

Again, little is known of the cast of What If…? season 2 because Marvel has not announced anything.

It is possible that they will focus on alternative stories for the characters introduced in phase four as well as more established heroes.

Show producer A.C. Bradley did hint to EW about lots of "new heroes" being used and "pulling more from Phase Four".

She said: "Hopefully, we'll see hints of Eternals and Shang-Chi and the Black Widow characters. 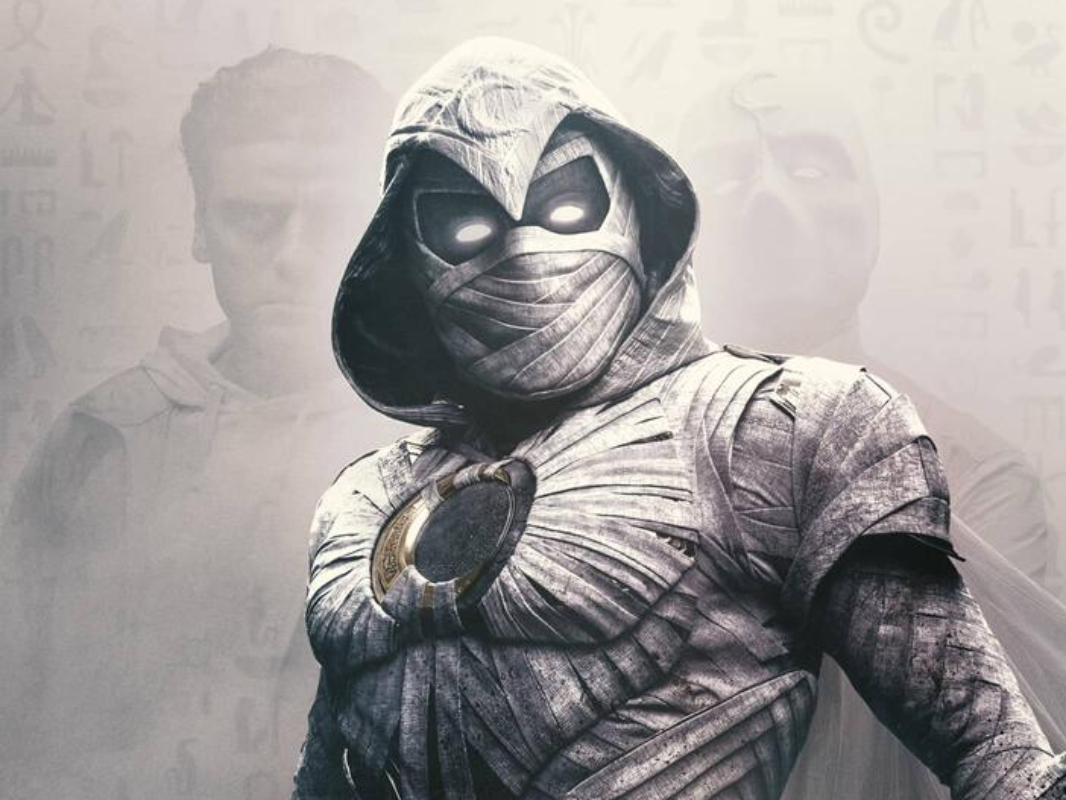 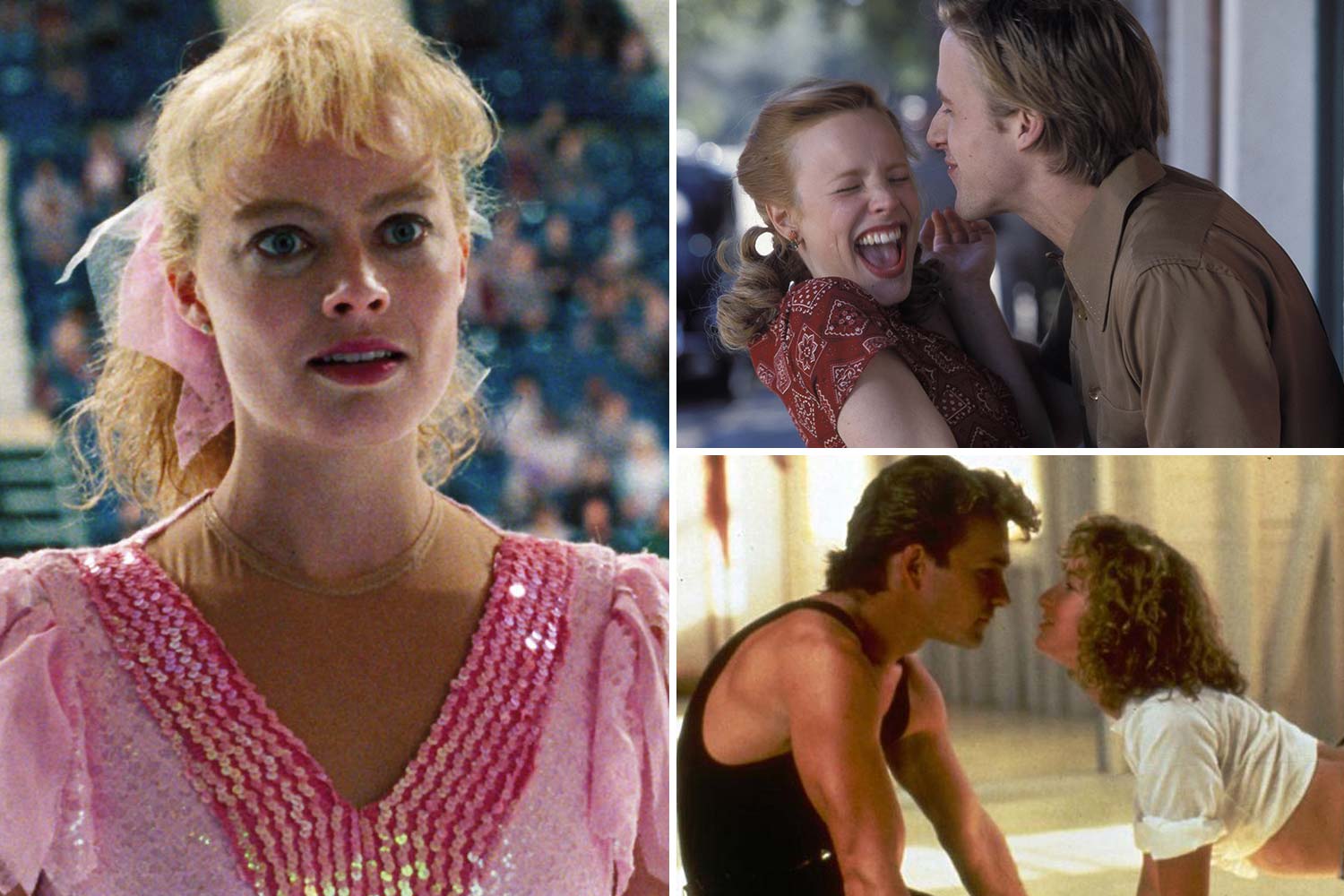 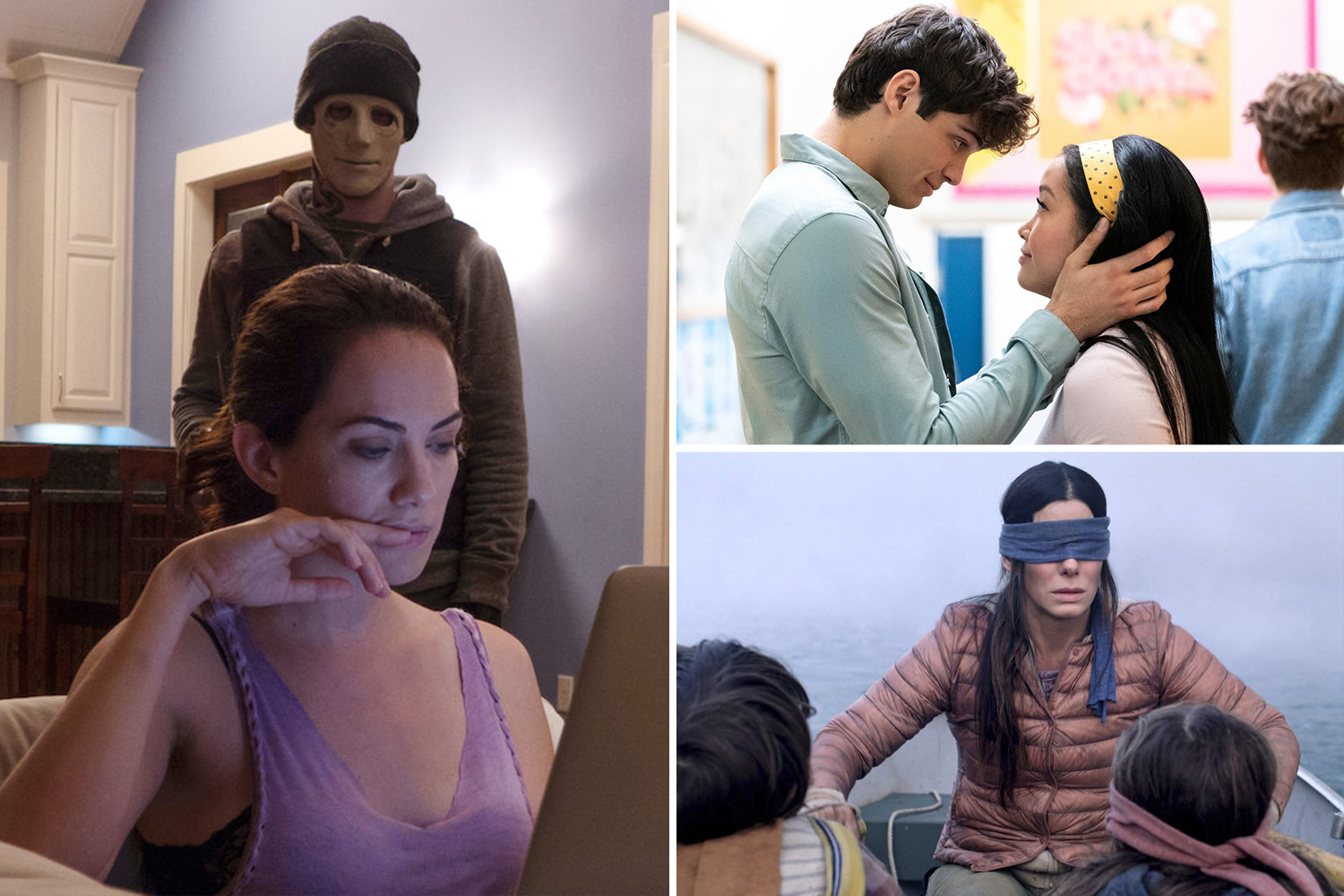 "The fun of What If…? is that we get to explore the entire infinite multiverse, so we try and bounce around as much as we can.

"I want to play with all these characters, and as much as I love Captain Carter, we've got to share the love.

A much loved highlight of season one was hearing the late Chadwick Boseman reprise his role as King T'Challa one last time.

When will What If…? season 2 be available to stream?

There is not a release date attached to season 2 yet, although Marvel executives have said they hope it will be an annual release.

During Disney Day on November 12, 2021, when the second season was announced, all Marvel would give away is that the show would return soon.

What if you can't wait? You can stream all nine episodes of season 1 on Disney+ as many times as you want with your subscription.

Will What If…? be on Netflix or Amazon Prime?

If you're hoping to catch the new Marvel TV shows on Amazon Prime or Netflix you're going to be out of luck.

What If…? will be exclusive to the Disney streaming service Disney+ (Disney Plus).

For fans who want to get the whole MCU experience, Disney+ is a must so you don't miss out on any crucial plot lines – such as in the miniseries Hawkeye.

How to turn on parental controls on Disney+

Disney is putting a lot of more adult shows onto its platform, including some Marvel shows.

The latest Marvel miniseries Moon Knight was given a 16+ rating for violence, brutal fight scenes, occasional alcohol use and innuendos.

The same rating was given to Marvel Netflix shows Jessica Jones, Daredevil and The Defenders. Viewers should expect blood, depictions of killing and an exploration of dissociative identity disorder.

Protecting children from inappropriate films and TV shows is super easy on Disney+ – you can do it in five easy steps.

Don't stress if seeing Daredevil in Spiderman: No Way Home made you panic about catching up on Marvel's Netflix shows, we've made it easy to find out how to watch all the Netflix Marvel TV shows in order.

If you're not Marvel-ed out already here's how to watch all the X-Men films in order, which are on Disney+.

For those who have time on your hands, here's how to watch all the Marvel movies and TV shows in order, because really – now is no time at all.

If you click on a link in this story we may earn affiliate revenue.