How to watch the Cher and the Loneliest Elephant documentary online

Cher and the Loneliest Elephant: Trailer for documentary

Cher and the Loneliest Elephant is a new documentary starring the global sensation on a humanitarian mission. Having been notified of an elephant called Kaavan at a zoo in Pakistan, she attempts to move the isolated elephant more than 2,300 miles. Express.co.uk has all you need to know about how to watch the documentary online.

How to watch the Cher and the Loneliest Elephant documentary

Earth Day is marked on April 22 and the special occasion highlights the importance of environmental protection.

The day has been commemorated since 1970 and a number of environmental events take place across the globe.

As a fitting tribute, Cher and the Loneliest Elephant has been released on the small screen.

Fans are able to watch the documentary on Paramount+, a new streaming service by The Paramount Network.

The show will then air on the Smithsonian Channel at a later date of May 19. 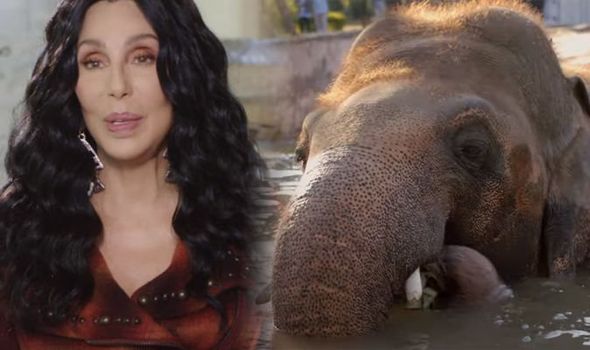 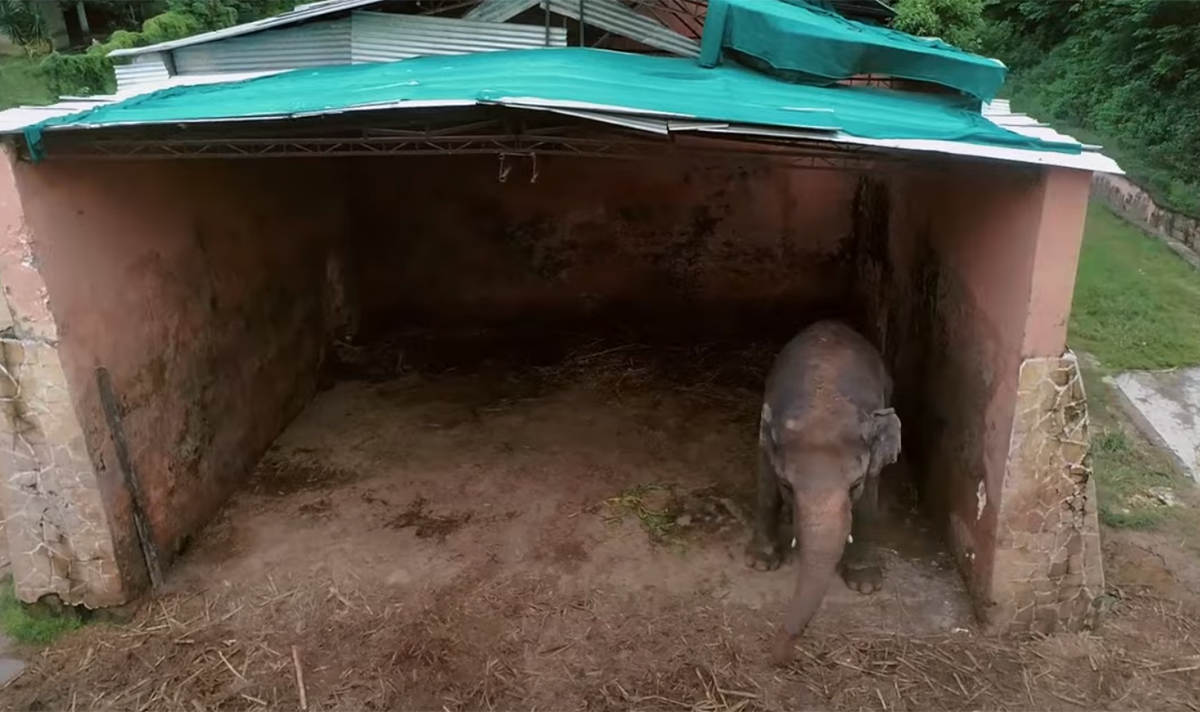 Viewers are able to access Paramount+ via Amazon Prime, and a seven-day free trial is available.

After this, the service is $5.99 a month for fans watching in the US.

If viewers need access to Amazon Prime, they can sign up for a 30-day free trial to watch the documentary.

The show is also available to watch on Paramount Plus directly through Paramount and CBS, which means no Amazon Prime account is needed.

Sadly fans in the UK will not have access to the documentary just yet, as Paramount Plus is not available in the UK. 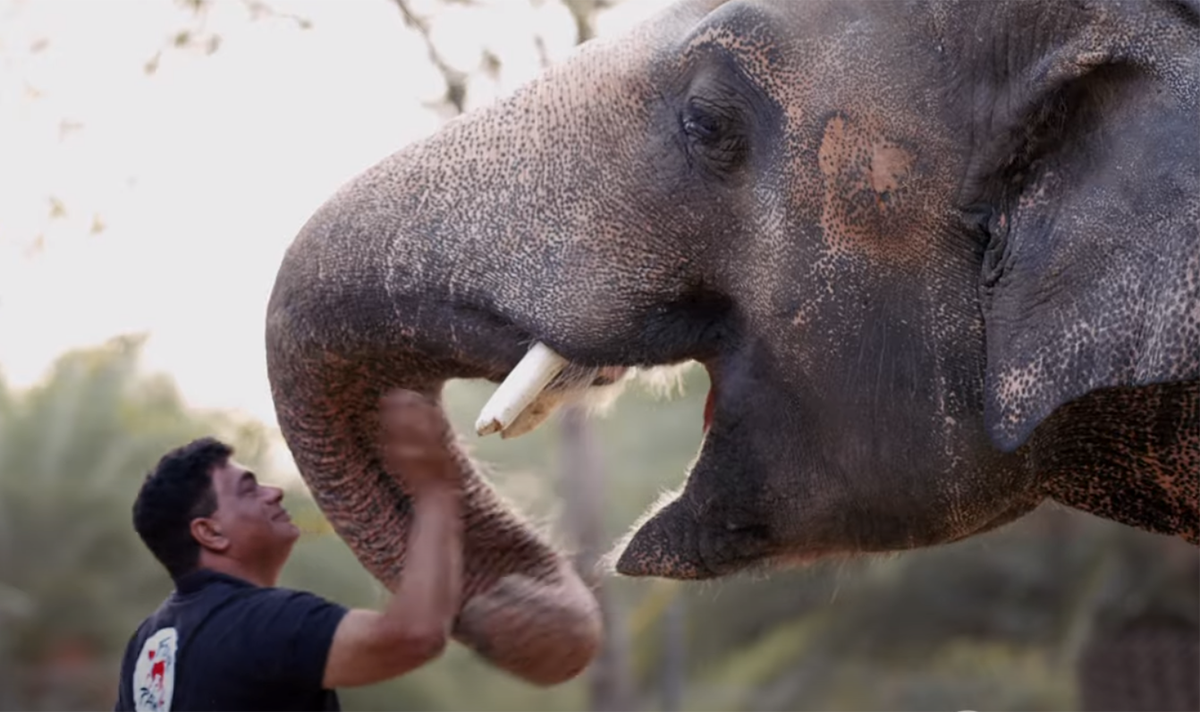 Kaavan the elephant was labelled the world’s loneliest after online animal activists told Cher of the situation.

Cher said everyone wanted a happy ending for Kaavan and she wanted to brighten people’s lives with this story.

Her plight was supported by expert wildlife veterinarians and animal aid groups who were prepared to overcome a number of challenges.

The four-ton elephant would be shifted across the globe in the middle of the coronavirus pandemic. 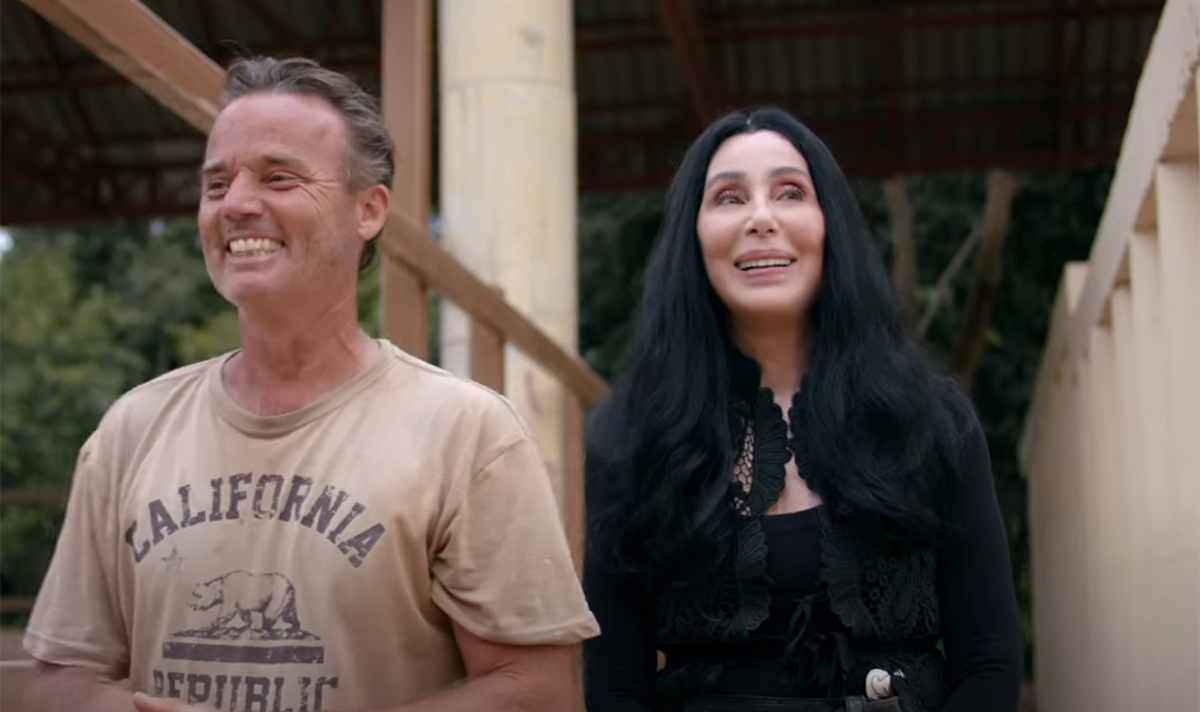 An official trailer for the documentary shows the singer saying: “You have to walk up the long road into the zoo and I could see him from the distance.

“He was shackled, he was suffering. Elephants are just like we are, they are so family-orientated and emotional. I wanted to free him.”

The elephant had been in captivity for more than 35 years and Cher founded Free the Wild to boost the hopes of moving Kaavan.

The elephant was showing signs of mental and physical neglect, and it was time to take action.

Experts described the elephant as being in a “terrible” and “shocking” state.

Animal rights groups and fans have shared their thoughts ahead of the documentary’s release.

One group said on YouTube: “We are over the moon, excited and extremely proud!

“That’s an absolutely wonderful trailer about our most difficult rescue to date. Thanks to Smithsonian Channel and Paramount+ for capturing the many emotional moments of Dr Amir Khalil and his team during our unique mission together with superstar Cher. Best. The FOUR PAWS team.”

Another said: “Cher, You are a beautiful soul and great human being. Thanks a lot what have you done for this amazing animal.”

They praised the star for her selflessness and the ability to fulfil a humanitarian quest.

Cher and the Loneliest Elephant is streaming on Paramount+