August Wilson, Pulitzer Prize-winning writer of “Fences,” “Joe Turner’s Come and Gone,” and more, is one of America’s preeminent playwrights, chronicling the African-American experience with 10 plays, set in different decades of the 20th century. Now, every year, thousands of high-school students from across the country gather on Broadway, in New York City, to perform one of his monologues in an exciting, high-stakes competition.

Premiering at the 2020 Sundance Film Festival, the feature documentary, “Giving Voice,” closely follows the lives of six of the students as they meticulously workshop their individual performances, with the hopes of embodying Wilson’s legacy. The Monologue Competition was featured in the 2012 documentary “The Start of Dreams”, directed by the Horne Brothers, and it told the story of Tony Award-nominated director Kenny Leon, and his efforts to use his celebrity to expose kids across the country to the world of theater. It was also featured in the 2015 documentary on Wilson’s own life and career, “August Wilson: The Ground on Which I Stand.”

But there has yet to be a film that centers the stories of the young men and women pursuing careers in the performance arts, who commit to the grueling, lengthy, and rewarding competition process. “Giving Voice” fills that void.

“Certainly we approached it from the point of view of it never being done before, because we wanted a competition film that’s much more than a competition film,” said director James D. Stern, who co-helmed the film with Fernando Villena. “We probably shot some stuff to promote the competition itself, but we looked at it as an opportunity to show how Wilson was, and still is, contemporary to high-school students, and how the stories of their lives deeply connect with his ideas.”

More than a contest, the monologue competition is an educational journey that includes workshops with teaching artists where students fine-tune their acting and storytelling skills; and auditions where theater professionals offer feedback to all participants.

“I think it’s enormously significant to these kids, because it builds an enormous amount of confidence,” said Stern. “This is not just an extracurricular activity. This is actually something that changes lives, and touches these young people. It takes a lot of guts to get up on the stage, by yourself, and perform. It helps prepare them for not just later performances, but also to handle life’s obstacles, in today’s polarized society, full of rage and hatred, which are themes Wilson tackles in his work.”

Founded in 2007, the competition is open to high-school students in Pittsburgh (August Wilson’s hometown), Atlanta, Boston, Chicago, Los Angeles, New York, Portland, and Seattle. Participating students perform a two- to three-minute monologue from any of the plays in August Wilson’s Pittsburgh Cycle, in front of a panel of judges, comprised of local theater professionals. And then each spring, the winners at the regional level travel to the August Wilson Theatre on Broadway for the final round of the competition. First-, second-, and third-place winners receive scholarships, and all finalists receive a hardbound anthology of all 10 of August Wilson’s plays. 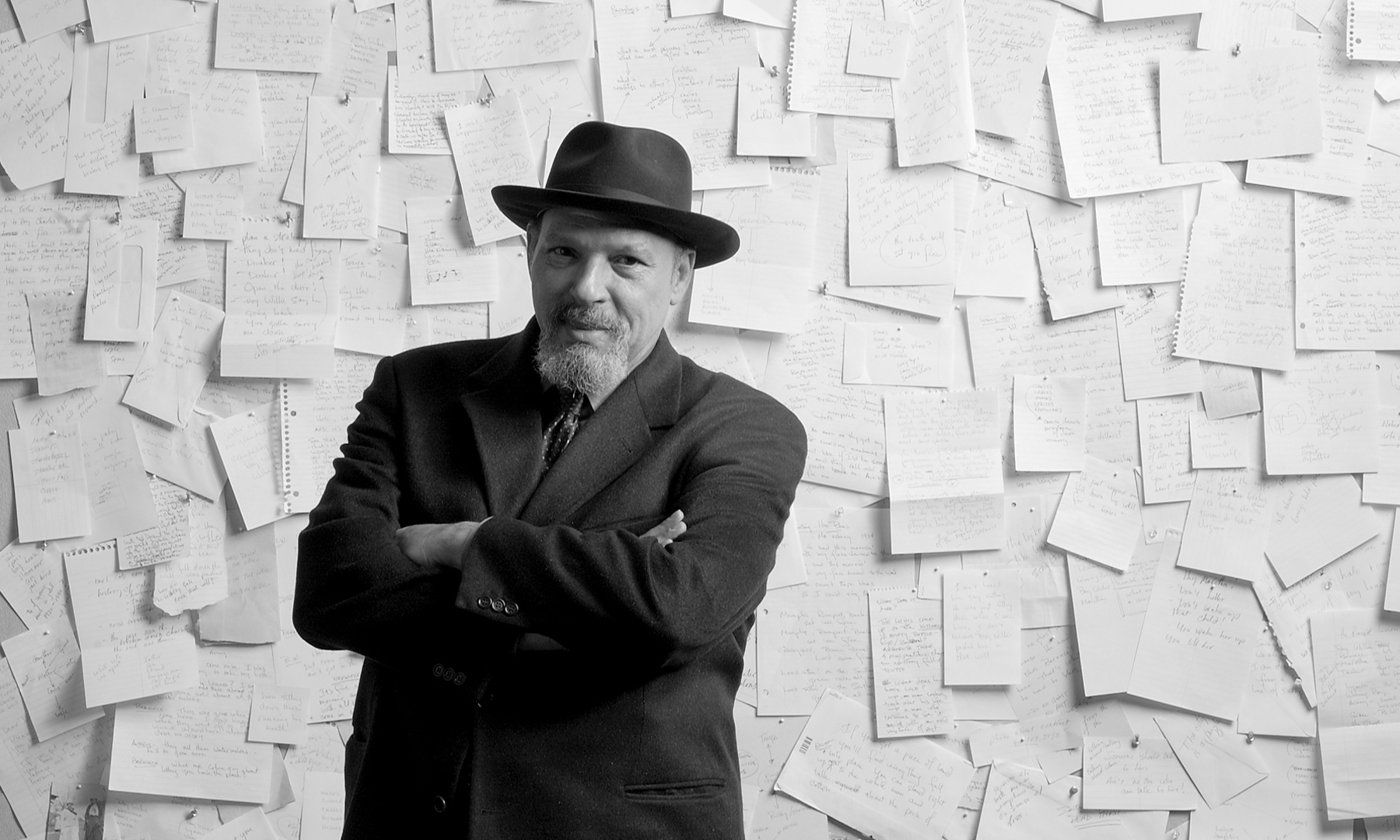 “It’s a huge privilege to be a part of the competition, and a validating experience, that changed my life, because I don’t know if I would have had the confidence to prepare the monologues I did to get into college,” said Freedom Martin, a 2019 finalist from Chicago, IL, who is currently in his first year at the Juilliard School in New York City. “I used my August Wilson piece for my audition here, for Juilliard.”

“It was only the second competition I’d ever entered into in my life, and had I not had the opportunity to take part in this one, I don’t know if I would have gained the confidence in my acting abilities, and found my own artistic voice,” Holley said. “And I think that the gaining of that confidence was pivotal to my entering into New York University. I think I needed that before I started training at the collegial level.”

Both Holley and Martin, featured in “Giving Voice,” envision multi-platform, post-college careers for themselves, in film, and on TV and the stage. While certainly off to auspicious starts, obtaining educations from two of the most respected and influential drama schools in the country, they entertain the idea of the film potentially providing them with even further exposure, especially in what Martin recognizes are still challenging times for actors of color on the stage.

“I would say it’s a better time now than any in the past, but it’s still definitely difficult in the sense that, usually there are roles made specifically for us, but they’re often based on stereotypes, or they feel like caricatures more so than fully fleshed out people,” he said.

Ultimately, by showcasing the competition and how it influences the lives of its young participants, Stern’s goal with the film is to keep the spirit of August Wilson alive, and continue to raise awareness of his work, especially when compared to some of his contemporaries. He also stressed the importance of having the arts taught in American schools from the very beginning.

“It’s an uplifting movie in a time when we really need that, and I hope people walk away wanting to see more August Wilson, because when I came up in the theater, we were taught that the great American playwrights were Eugene O’Neill, Tennessee Williams, and Arthur Miller,” the director said. “As I got exposed to Wilson’s works, and really understood them, and what they contributed to the zeitgeist, it was very clear that he should be right in that mix. It’s absurd that he often isn’t mentioned in the same breath.”

Emma Thompson: How Love Actually star channelled own heartbreak ‘I knew what it was like’
Recent Posts