The star, largely unknown in the UK, has a musical theatre pedigree with stints in both the West End and New York's Broadway. 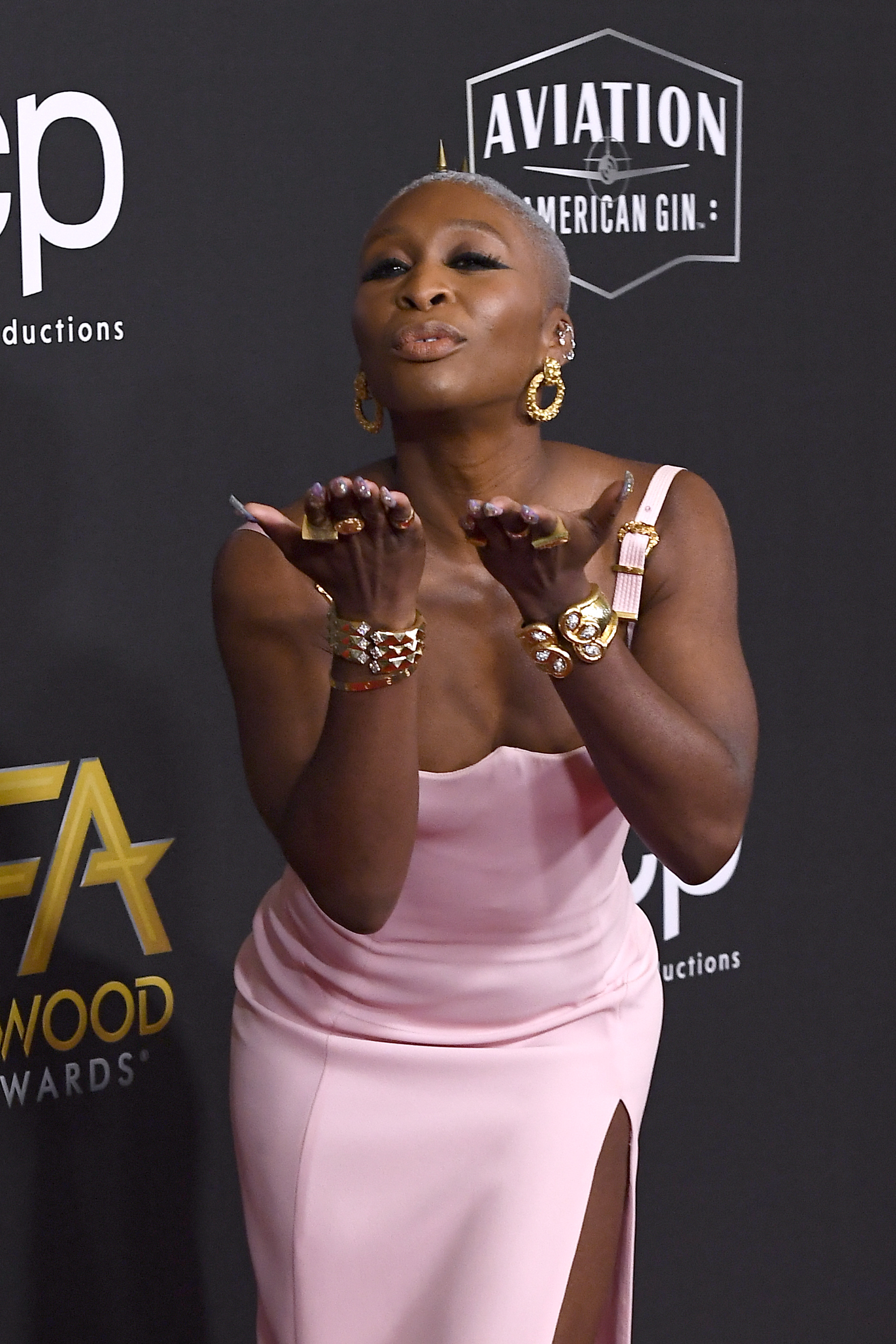 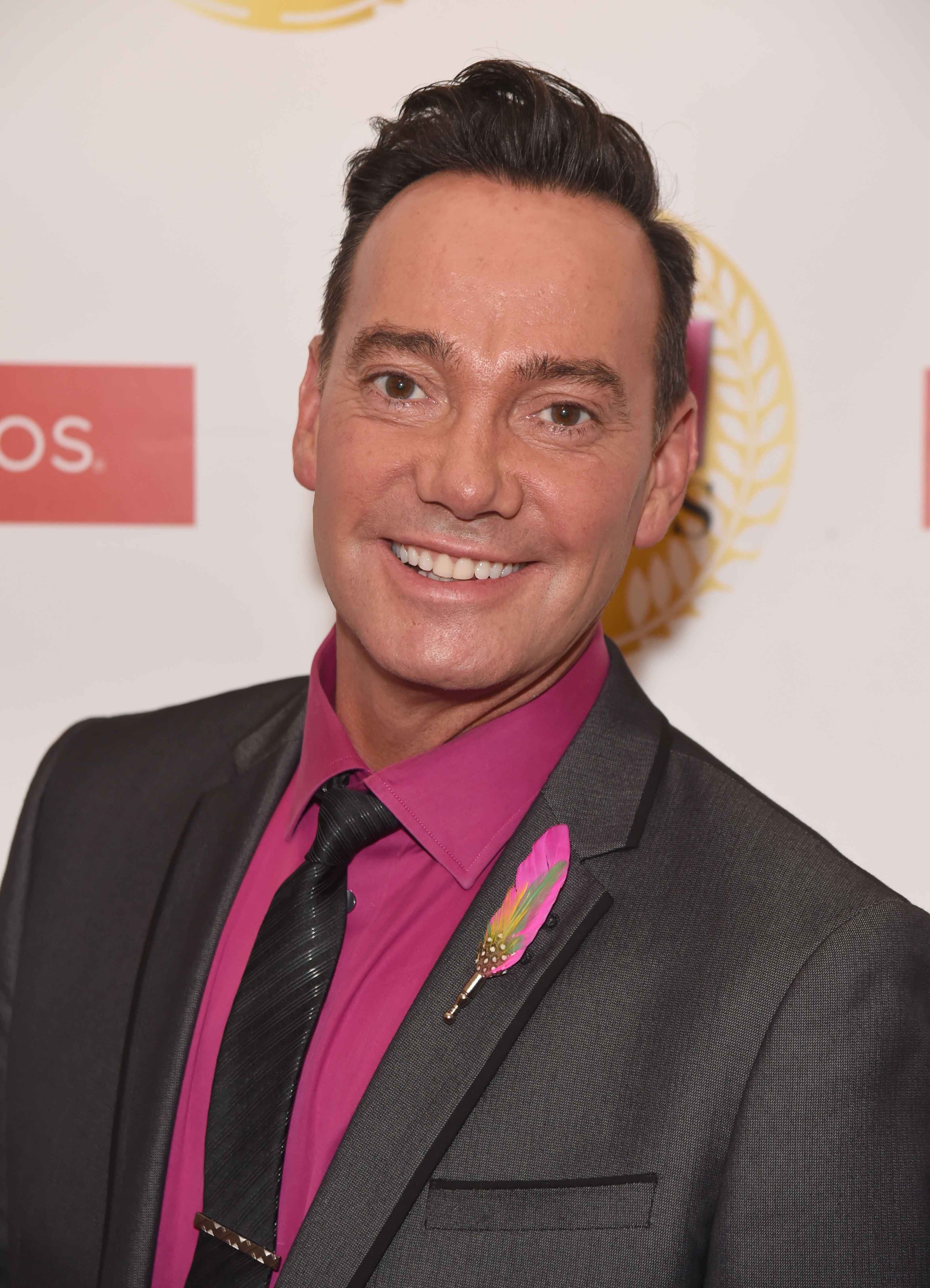 She will be stepping in for Craig Revel Horwood on Saturday night to judge the celebrities and their pro dancers.

Cynthia, 34, has already bagged a Grammy, an Emmy, and a Tony award.

She has also been nominated for an Oscar twice for her work as real-life slave heroine Harriet Tubman in the film Harriet and her song in the film Stand Up.

But it hasn't been an easy ride for the London-born girl, who was abandoned by her father and rejected by casting agents.

The actress, who grew up in council housing in Stockwell, South West London, had to seek success in America after a troubled start in this country.

But she now counts Oprah Winfrey and Whoopi Goldberg among her pals and she is about to star as soul legend Aretha Franklin in an upcoming TV drama.

Though she regularly appears on magazine covers and top talk shows Stateside, Cynthia has not had such a warm embrace in her homeland – she didn’t even get a Bafta nod for Harriet.

Her early attempt to break into UK telly flopped with an appearance on the long-forgotten Channel 4 reality show Trust Me, I’m A Teenager and a small part in ITV period drama Mr Selfridge.

Hopes of a breakthrough as the lead in Simon Cowell and Harry Hill’s £6million X Factor musical I Can’t Sing were also dashed as the run closed after just seven weeks.

Yet those setbacks only increased the resilience of a woman who had to endure worse rejection as a child.

Her father walked out on the family when she was an infant. Then at 15, an attempt to get closer to him ended in heartbreak. 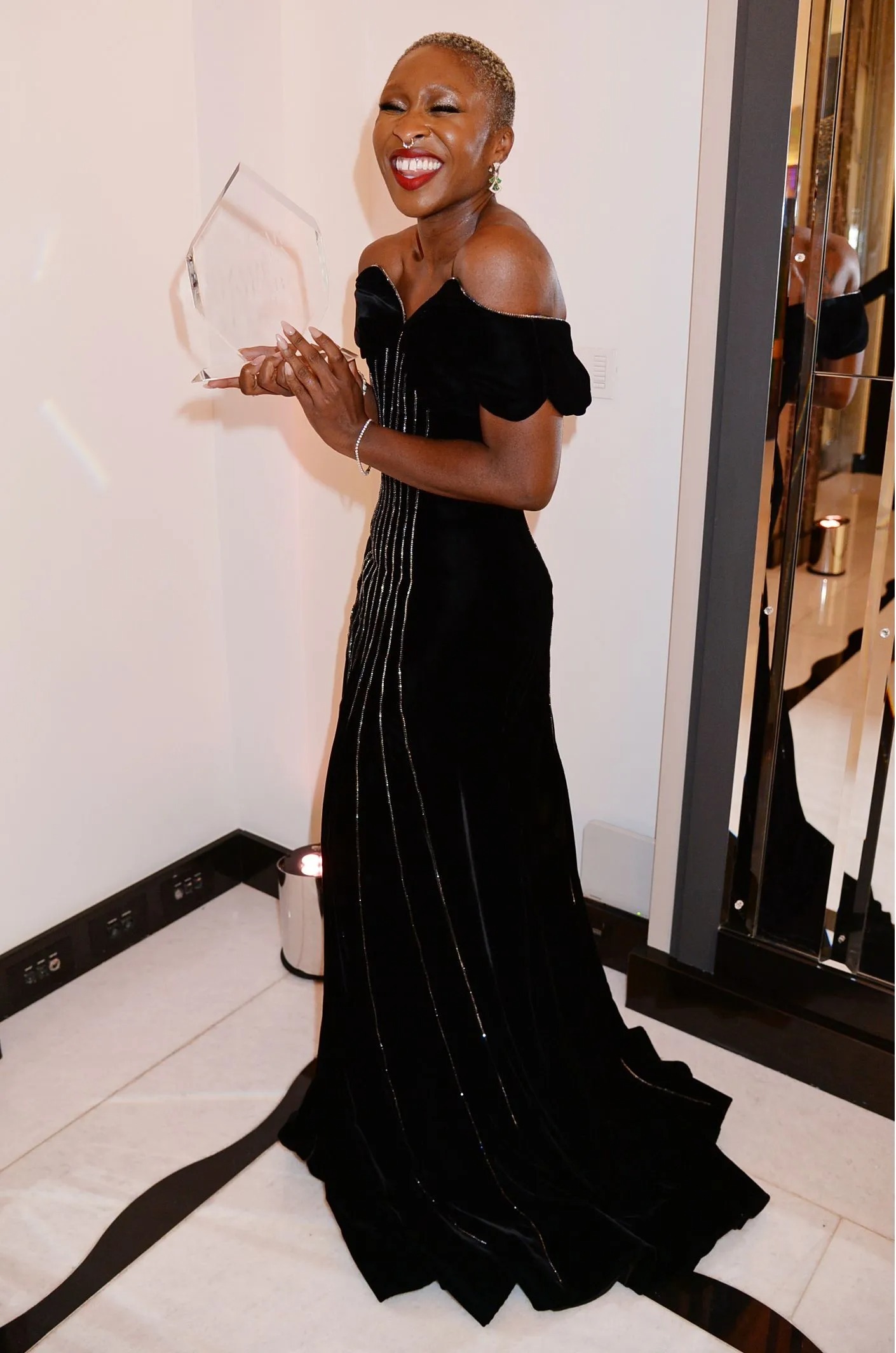 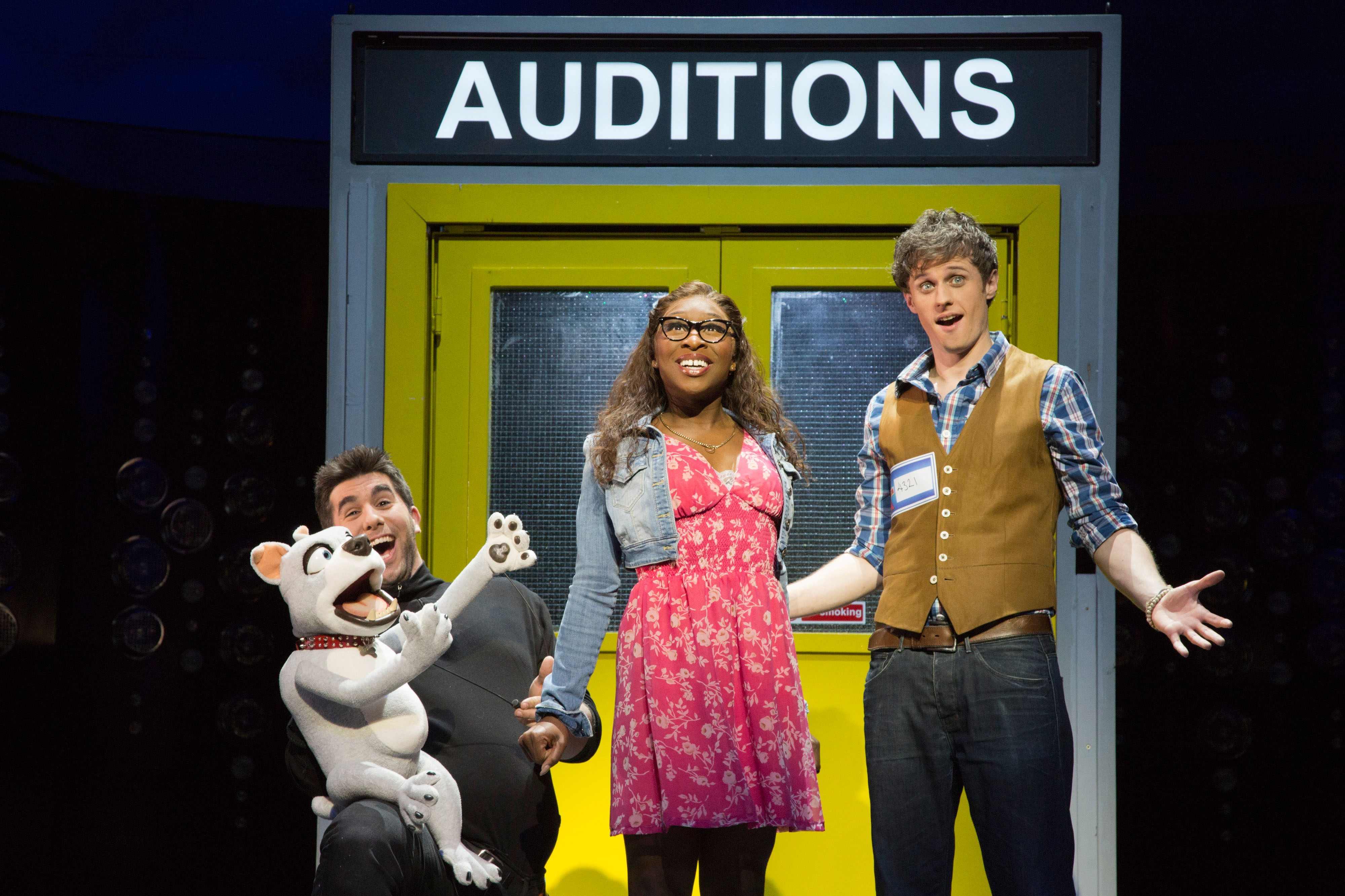 At a London Underground station, her dad told her he did not want to see her or her younger sister Stephanie again. And he stuck true to his word.

Cynthia said: “We all have small things that affect our lives.

“I don’t know that that is a trauma. And if it was, I learned how to deal with that trauma.

“I think it comes out in the roles I choose and the decisions I make.”

'She hasn’t let anything get her down'

Step-dad Samuel Uregbula, who married Cynthia’s mum Edith in 1992, when Cynthia was five, previously told The Sun: “She hasn’t let anything get her down.

“She has just worked hard.

“Cynthia loves Britain and she isn’t bothered about having to go to America to succeed. Lots of actresses have to do that.

“I have known Cynthia since she was born.

“I have looked after her since she was little.

“She was always singing and dancing in front of the TV or the radio.”

Edith, a community nurse, was so sure Cynthia would succeed that she wrote in a baby book that the tot would become a singer and an actress.

Cynthia said: “She seems to have homed in on what I was good at when I was two. I can’t even remember that. At the same time she never pushed.

“It was just, ‘Do what you love, make sure it makes you happy and make sure you work really hard at it’.”

Secured a spot at RADA

Cynthia joined a local youth theatre group at 11 and sang hymns at her Catholic church.

Samuel said: “I think she got her singing voice from her mum.

“Singing in church gave her the opportunity to practise.

“We were always taking her to drama classes.”

Cynthia was 15 when Channel 4’s reality show Trust Me, I’m A Teenager flopped.

And it was not until a year into a musical psychology degree, at the University of East London, that Cynthia realised her true calling was the stage.

A brilliant audition secured her a place at top acting school Rada.

Cynthia said: “I think Mum was happier than I was. I felt like she thought I had made the right decision for myself, for the right reasons.”

Her powerful singing voice was soon impressing casting directors, and in 2013 she won a place in a British stage adaptation of The Color Purple – the 1985 movie that starred Whoopi Goldberg.

This was followed a year later by a lead role in X Factor musical I Can’t Sing.

It proved to be an expensive flop – and left Cynthia unexpectedly out of work. 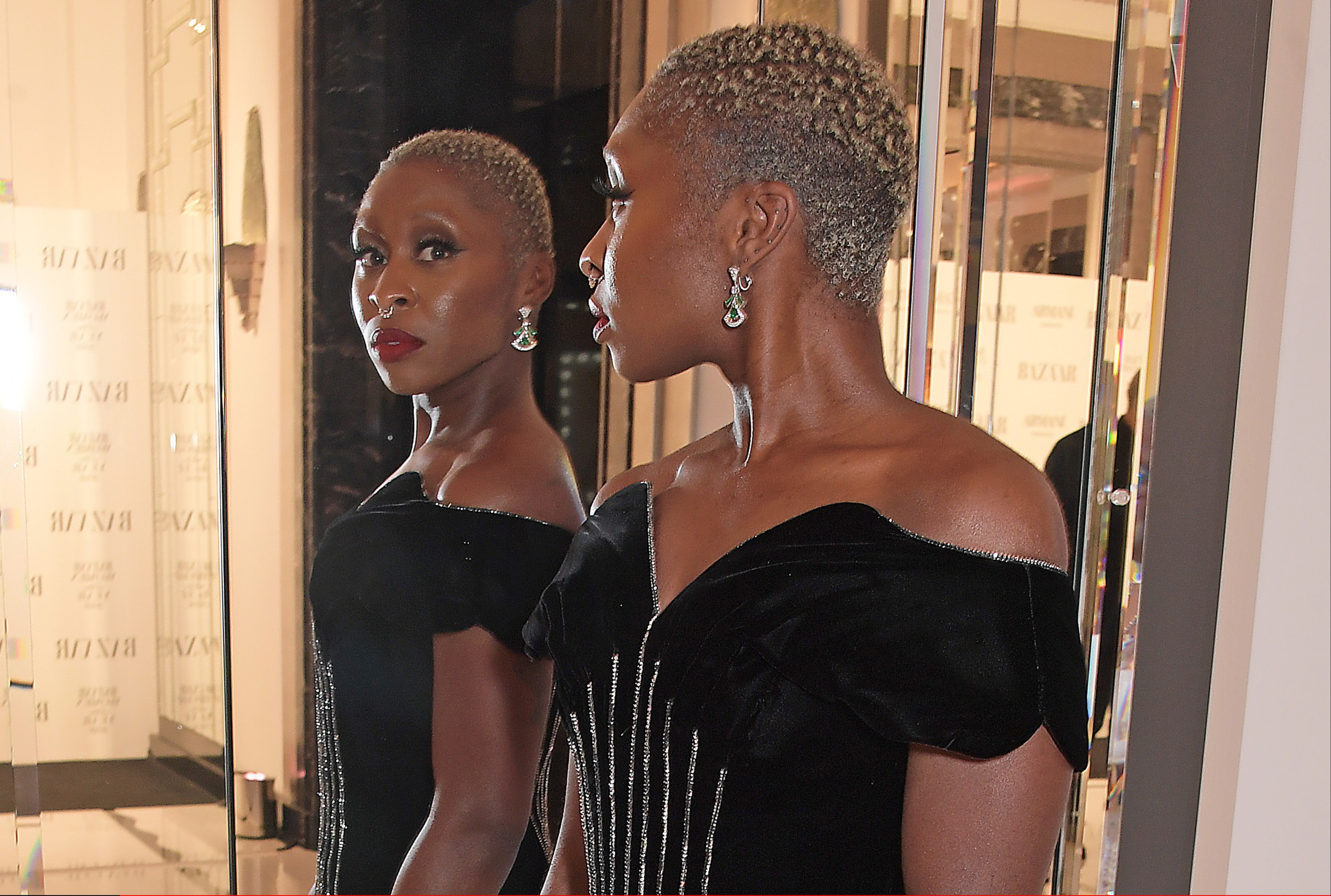 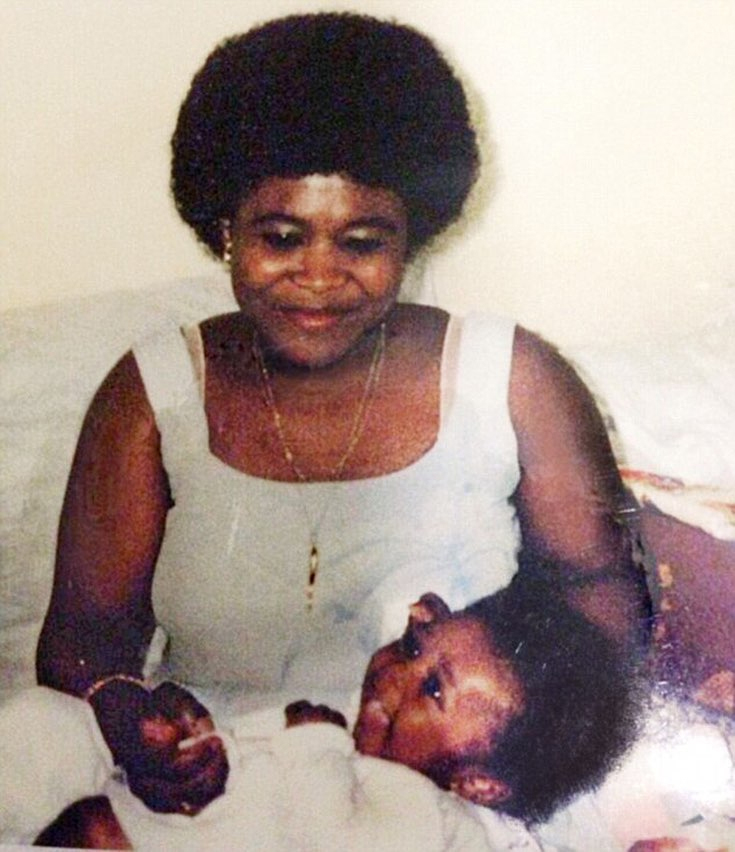 With only supporting roles on offer in Britain, she grabbed the chance to star in The Color Purple on Broadway in New York four years ago, alongside Dreamgirls actress Jennifer Hudson.

It was a move that transformed her fortunes and top honours came thick and fast.

In 2016 she scooped a Tony Award for Best Leading Actress in a Musical, followed by an Emmy for Outstanding Musical Performance in a Daytime Programme and then a Grammy for Best Musical Theatre Album.

In an emotional winner’s speech at the Tony ceremony – America’s most important theatre awards – Cynthia choked back tears as she pointed to her mum in the audience and said: “Hi, Mummy, look.”

Proud Edith stood up in the crowd and applauded her daughter.

After the do, Cynthia added about her mum: “I’ve watched her since I was little and I’ve picked up on how hard she works, and the fire she has in her belly.”

Yet despite proving herself on her New York stage debut, there was criticism in the US when Cynthia was cast as black American heroine Harriet Tubman because she is British. It could have been far worse for critics, though.

When the film’s scriptwriter first pitched the idea back in 1994, a studio executive proposed white actress Julia Roberts for the role.

Despite reservations about the Harriet role, Cynthia won over her critics with an all-action performance of grit and determination.

Filmed during the winter, she had to endure mud, rain and freezing temperatures as she carried out her own stunts.

Controversially, her talents have not been so well recognised back in Britain, where the movie was largely ignored following its release in November.

That was highlighted with Cynthia’s failure to secure a Best Actress nod when the 2019 Bafta nominations were announced.

It was an omission that added to accusations Bafta members are not ethnically diverse enough.

Cynthia’s clean-cut image – she does not smoke or drink, only taking two sips of champagne after winning the Tony – adds to her allure    in   health-obsessed   Hollywood.

She is also incredibly fit, spending hours in the gym and running a marathon in under four hours on her first attempt.

The actress is not your typical willowy lead, opting to bulk up to help demonstrate her strength.

She has said: “My body is muscular, and I won’t shy away from it, which a lot of women are forced to do.

“I want to be an example for women who are afraid of their own strength and fitness to embrace it.

“I want to be able to do the Tom Cruise roles, the superhero roles.”

As she prepares for Strictly, Cynthia is already a hero to her family for her success in the showbiz world. 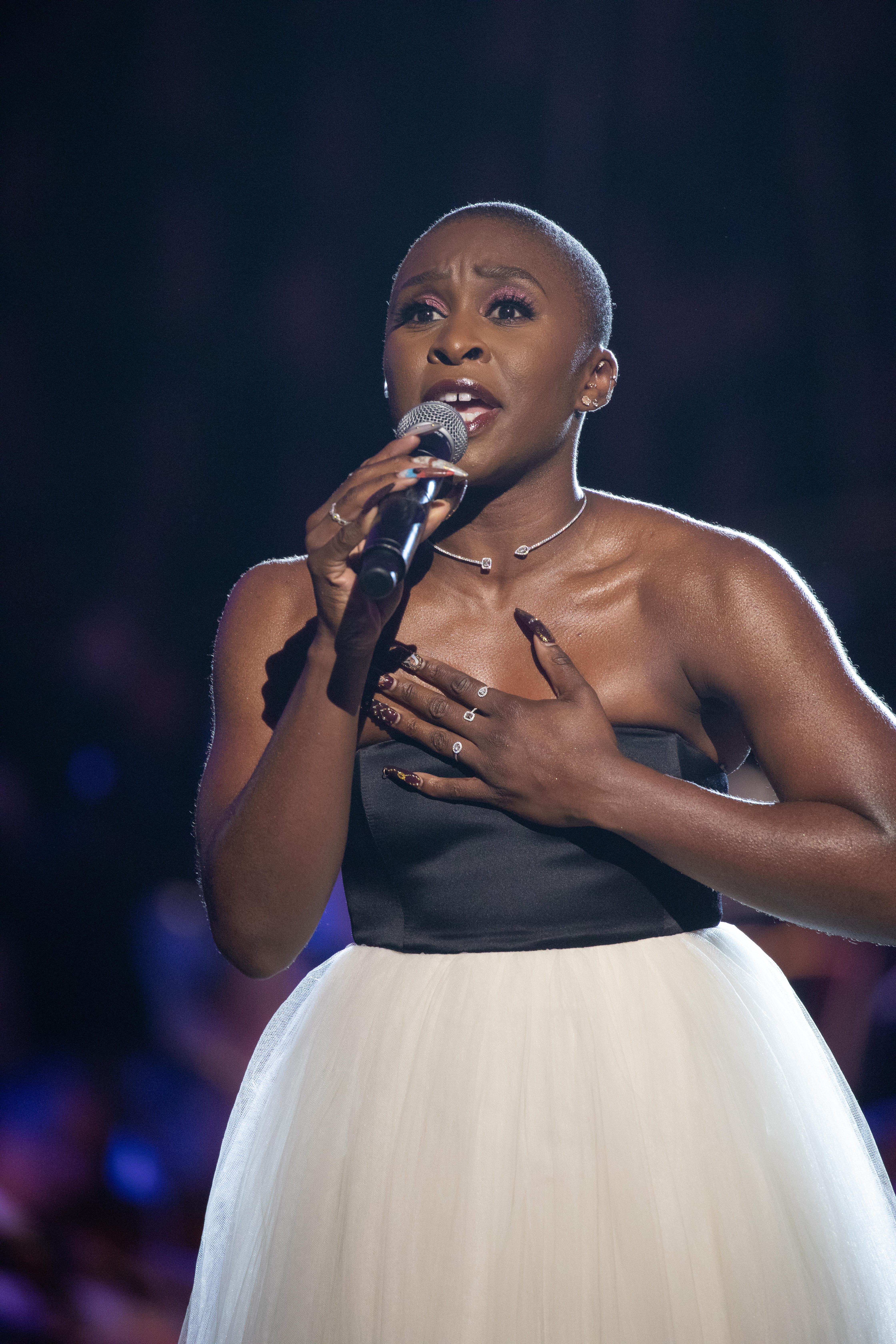 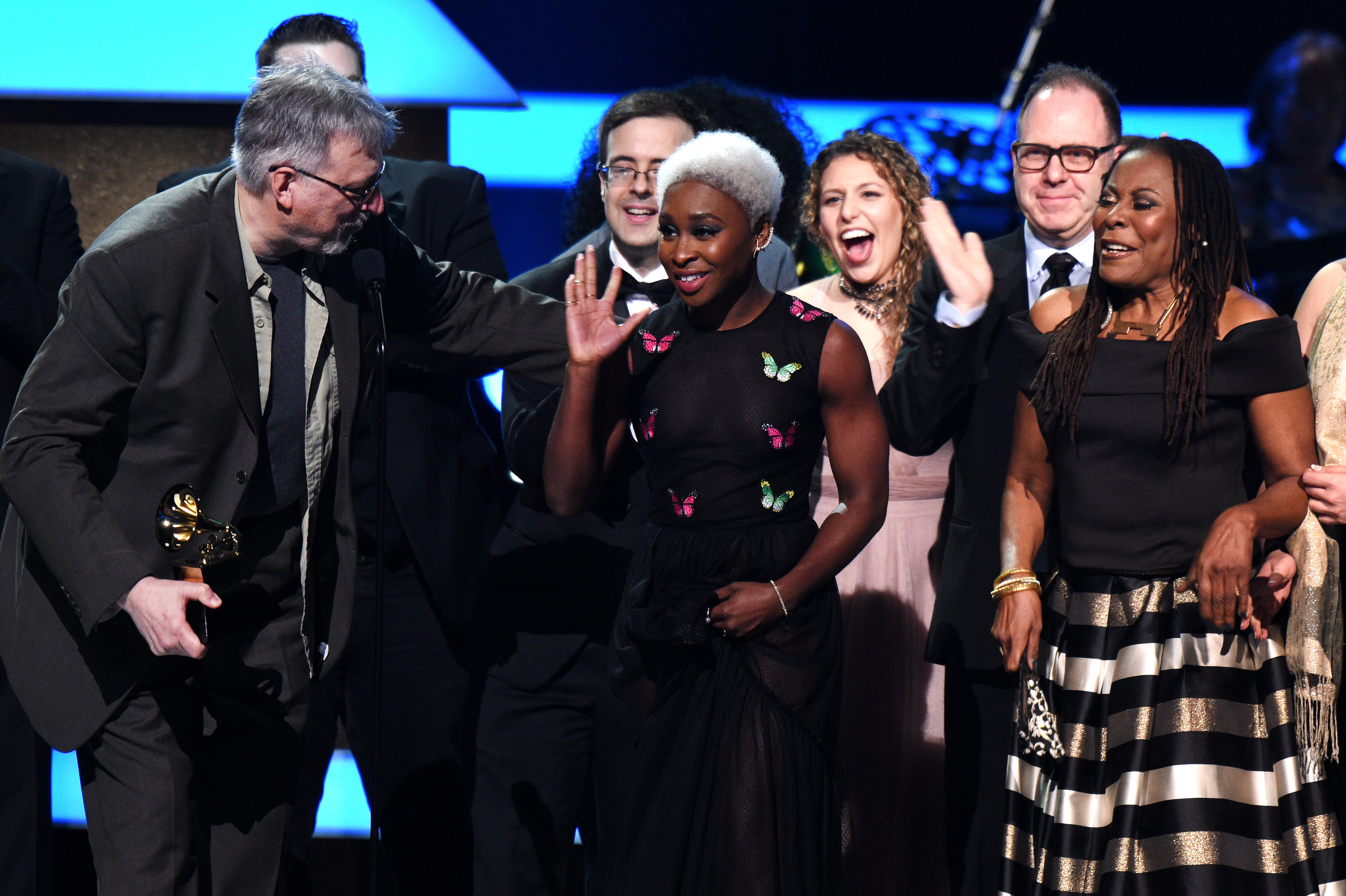 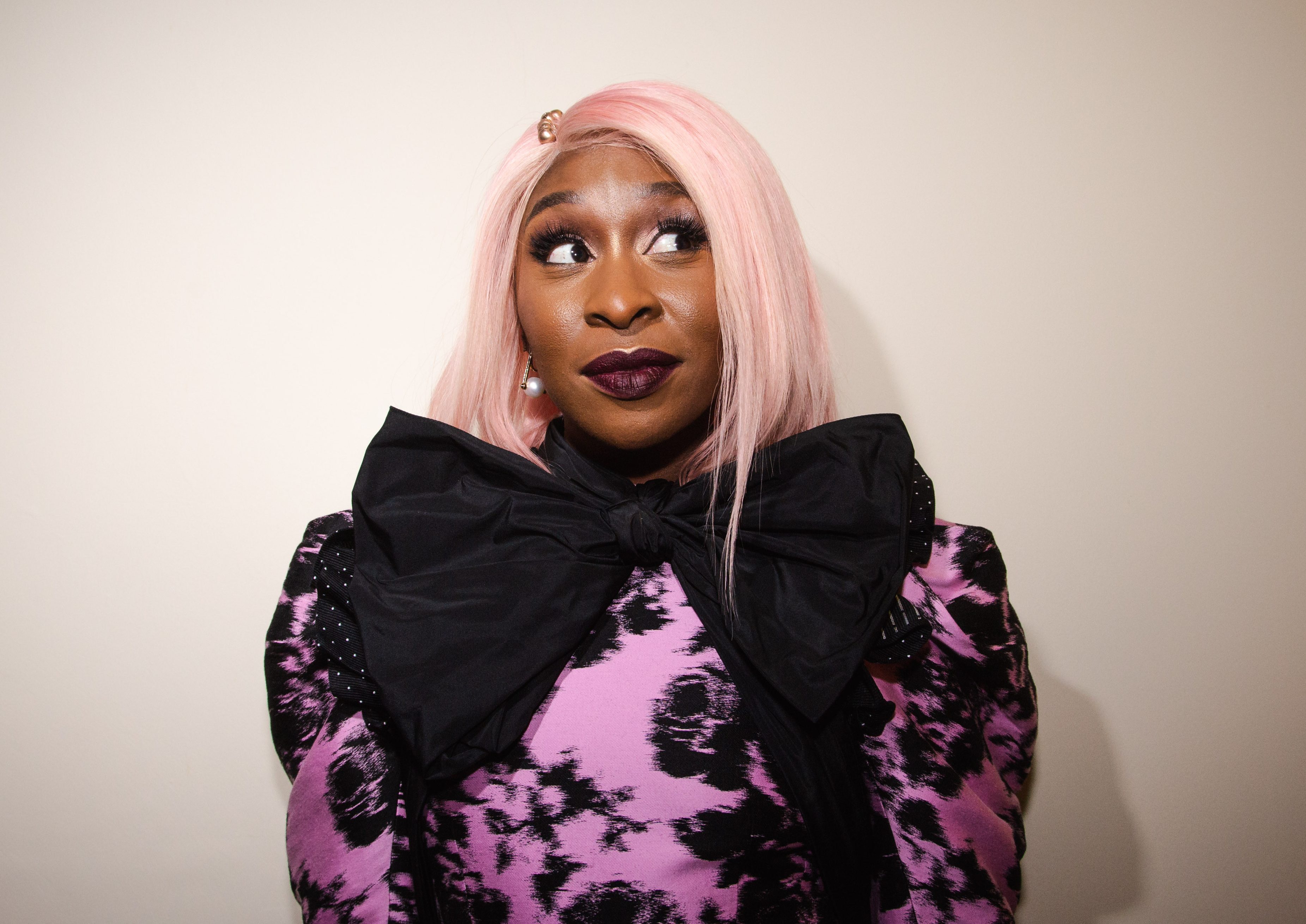 Will there be a season 2 of Dalgliesh?
Recent Posts