Home » TV & Movies » How much do the Strictly celebrities, judges and dancers get paid? How much do the Strictly celebrities, judges and dancers get paid?

STRICTLY Come Dancing professional have become superstars in their own right and their new found fame has made them even more profitable than their celebrity partners in some instances.

But how much do the pro dancers, celebrities and cast get paid to appear on the BBC show. 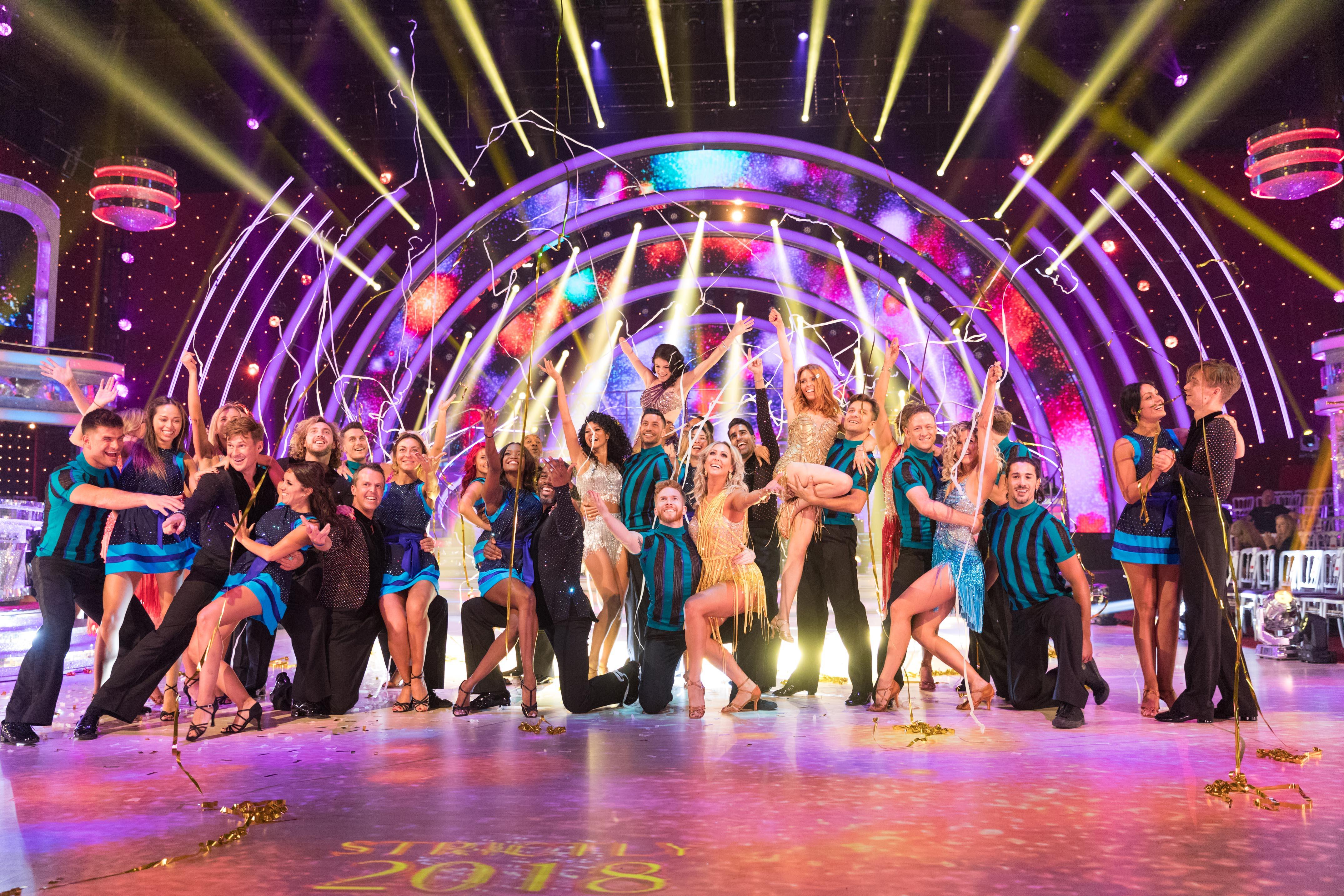 How much are the Strictly Come Dancing celebrity contestants paid?

Each celebrity is given a standard £25,000 payment for signing up, but if they manage to stay on the dance floor until the end of October this then rises to £40,000.

Any star that makes it to the quarter-finals sees their fee jump to £60,000; that figure then climbs to £75,000 if they last an extra week and get into the semi-finals.

Celebs can also make extra cash by signing up to the live tour, which takes place in the spring the year after the series finishes.

Spice Girl Mel C previously claimed the pay for taking part in the show was not up to her standards as she told the Daily Star: "Strictly is really the only one of those shows that I would consider. I have had a meeting with them. They ask me every year to do it.

“The problem is if you do Strictly it’s so high profile and you’ll find yourself in the sidebar of shame every day. And the money’s s***!”

The Times has revealed that the exact amount the stars taking part in Strictly receive will be allowed to be kept secret after the new BBC chairman, Sir David Clementi backed keeping a "pay loophole". 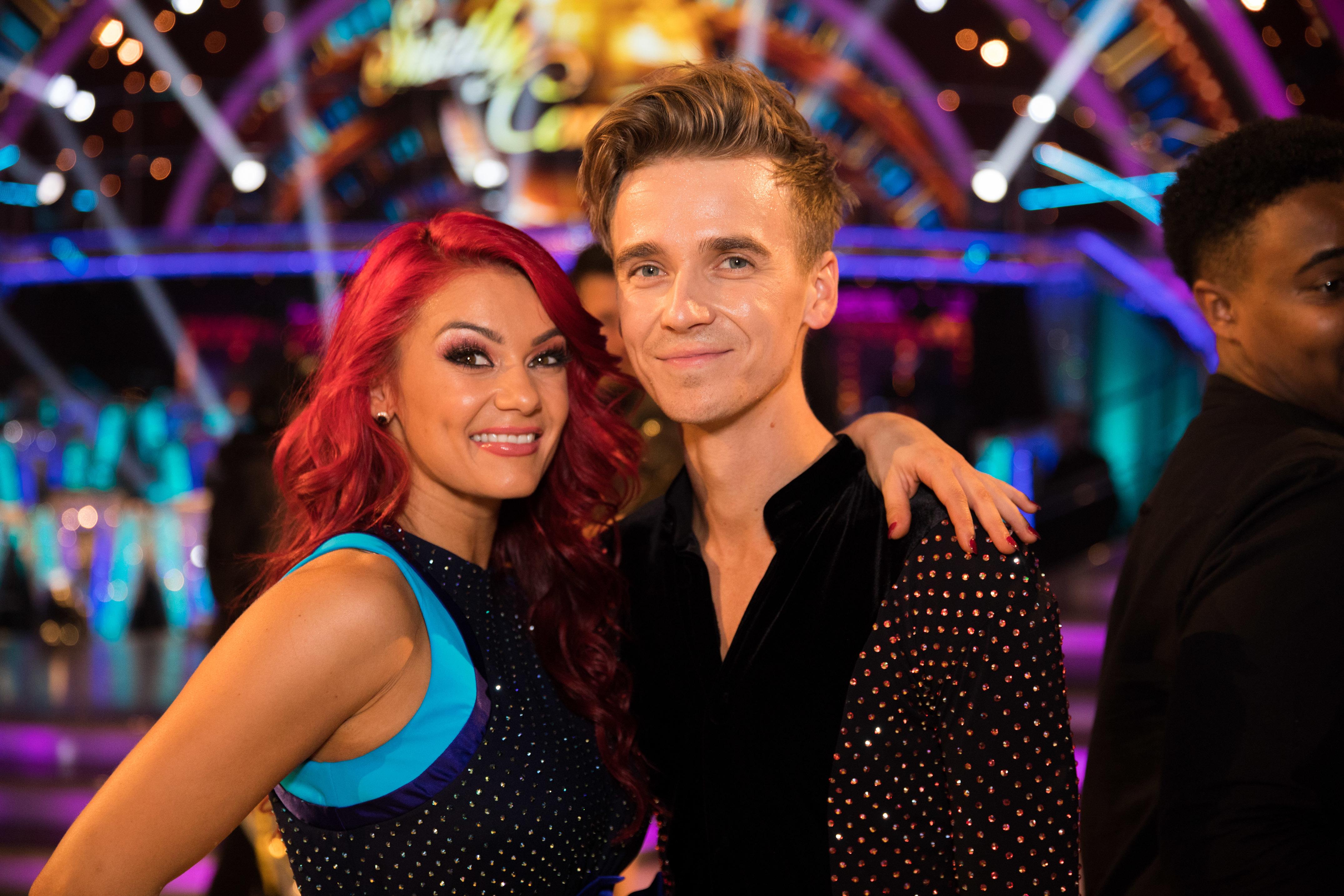 How much are the Strictly Come Dancing professionals paid?

The professional dancers reportedly get paid around £30,000 per series, while more seasoned professionals like Anton Du Beke earn about £35,000.

But, some disgruntled dancers don't think it's fair they get paid so much less than the judges when they work harder.

They work up to 14 hours a day training their celebrity partners and are responsible for choreographing the weekly group dances.

Brendan Cole – who reportedly earns around £35,000 – told Now magazine: "My money from Strictly just about pays the bills. I don’t have a car. I would like to get one but until then I'm on the Tube. I don't even own my house. I can't afford it. I rent where I live."

But, fiery Bruno is not sympathetic to the dancers, saying in The Mirror: "Those are the terms of the negotiations. If you don’t like it, stop moaning and f**k off!" 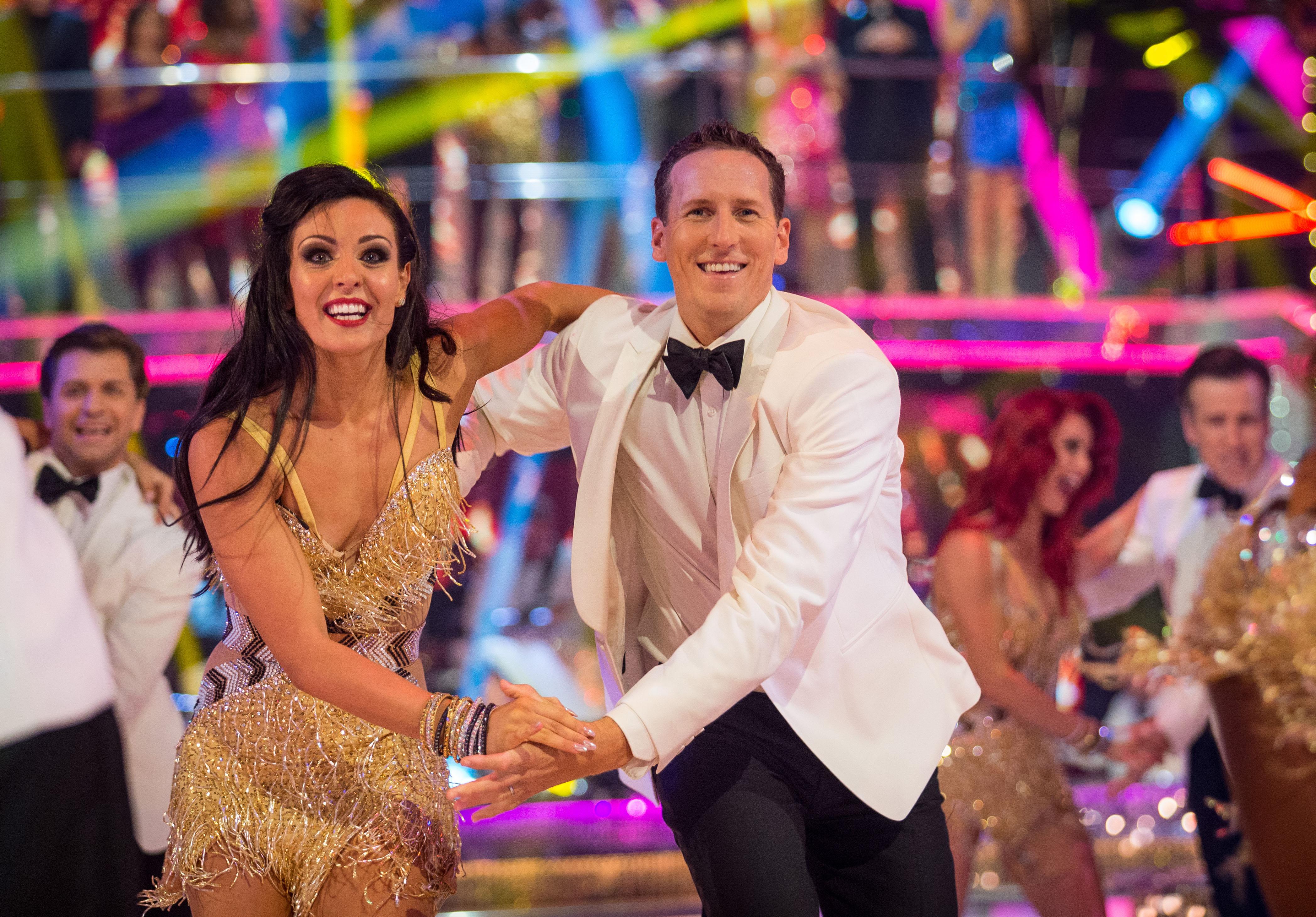 How much are the Strictly Come Dancing judges paid?

Craig Revel Horwood and Bruno Tonioli reportedly earn £110,000 for each series of Strictly.

"The majority of the money comes from directing and royalties. Someone once did an expose of what the judges earned and it was below the poverty line."

Former head judge Len Goodman earn £120,000 for his place on the panel, but the star made his last appearance on the show in December 2016.

When can I watch Strictly Come Dancing 2019 on BBC One?

Strictly Come Dancing is returning for its 17th series on BBC One in 2019.

The series premiere will follow shortly after, but a date is yet to be confirmed.

The main show will air live on Saturday evenings with the results the following day on Sundays.

In July 2019 it was revealed Motsi Mabuse will be joining the judging panel of Shirley Ballas, Bruno Tonioli and Craig Revel-Horwood.

Claudia Winkleman and Tess Daly return as the presenting duo, with Rylan Clark-Neal confirmed as host of Strictly: It Takes Two alongside Zoe Ball.