FOR most budding actors facial scarring could scupper your chances — but for Michael K Williams it became his trademark feature.

The fearsome scar on the face of the 54-year-old actor, who was found dead yesterday, was spotted by the late rapper Tupac Shakur who gave him his big break and inspired his career. 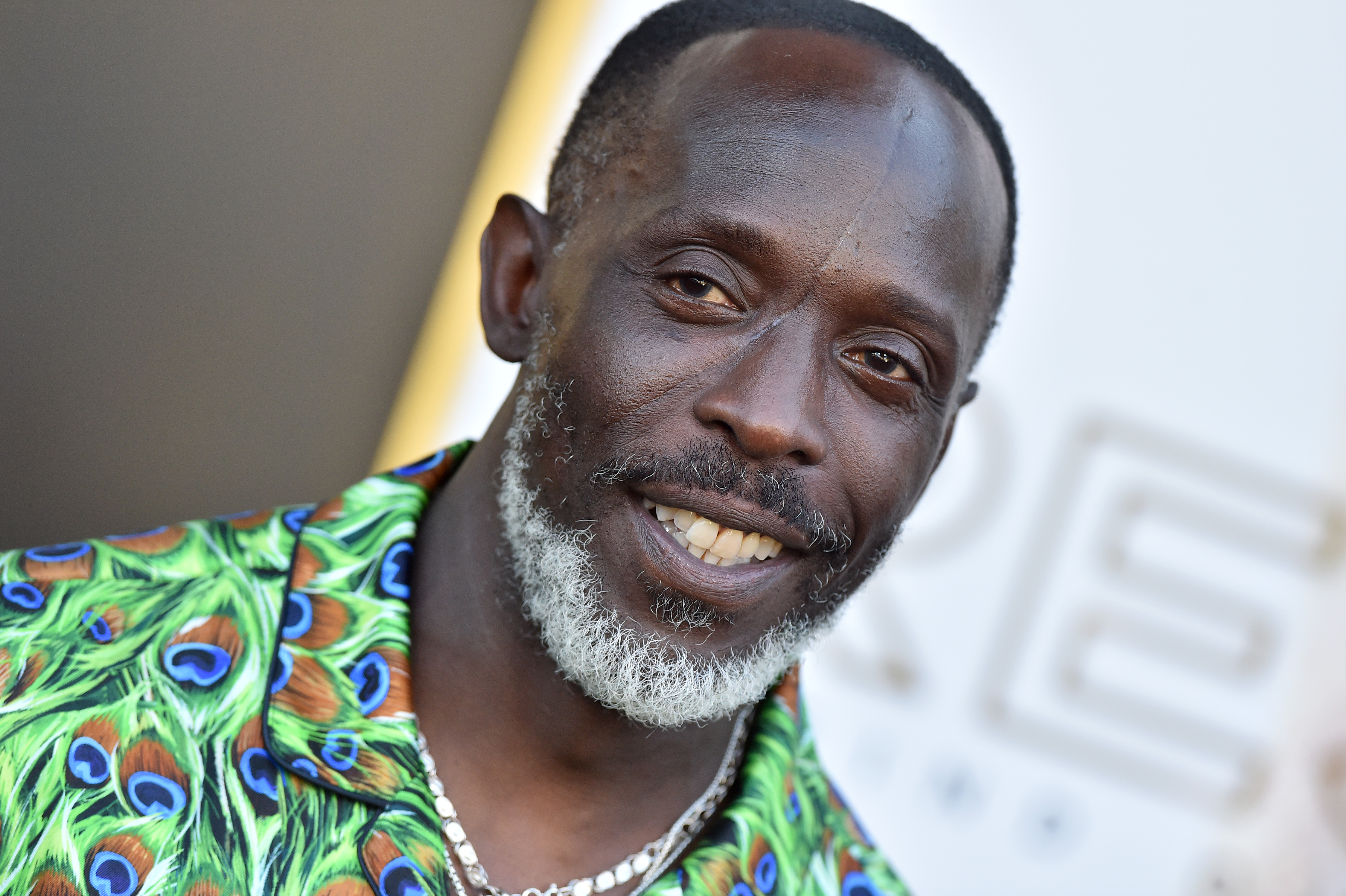 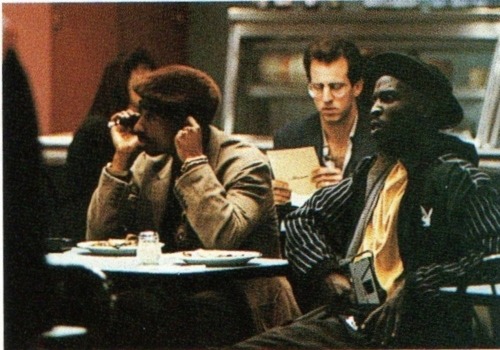 Williams explained to National Public Radio how he was left with his scar after he was attacked with a razor while celebrating his 25th birthday at a bar in Queens, New York City.

He said: "The dude wiped his hand across his mouth and just — what I thought appeared to be — smacked me, but what he did was he spit a razor."

"He was positioning the razor in his mouth to get between his middle finger and his ring finger, and then he just went — swiped me down my face, and this cut my face.

"It was actually the first hit of the fight. So we managed to escape with our lives, barely, that night."

A short time later, Tupac Shakur was filming the movie Bullet and spotted a Polaroid picture of the scarred actor.

He then reacted by saying Williams looked "thugged out enough that he could play my little brother".

And so he landed his first acting role alongside Tupac who was playing a drug kingpin.

But just weeks after the film, the influential rapper was shot dead in 1996 aged 25.