Home » TV & Movies » How Many Episodes Will Vera Farmiga Be in 'Hawkeye'? Her Comic Book Twist Could Give a Hint How Many Episodes Will Vera Farmiga Be in 'Hawkeye'? Her Comic Book Twist Could Give a Hint

When Hawkeye was first announced, the thought of a series only focusing on one of the last original Avengers wasn’t as exciting as a lot of other projects Marvel had on its plate. However, with a no-stacked cast and a high-energy trailer, this upcoming Disney+ limited series is looking like a lot of fun. And Vera Farmiga is one of those new cast members joining Jeremy Renner and MCU newcomer Hailee Steinfeld. She seemed to enjoy her time on set, and considering her character’s twisting comic history, she might play a big role. 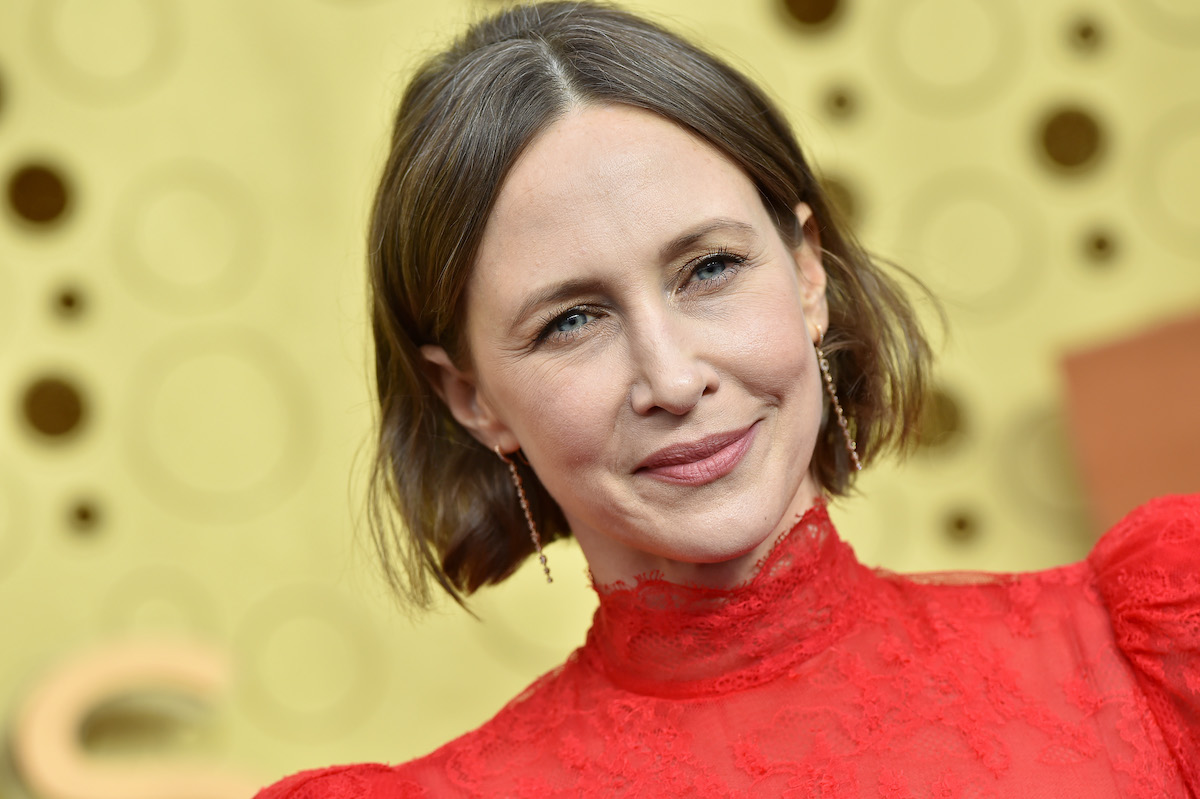 In December 2020, Variety reported that Farmiga along with five other actors, including Florence Pugh, were joining Hawkeye. While Pugh’s role was already known — Yelena hadn’t made her debut yet, but Black Widow was highly anticipated at the time — Farmiga’s was newly announced. Variety reported that she was playing Eleanor Bishop, Kate Bishop’s mother.

In the Marvel comics, the Bishops are a wealthy family from Manhattan and when Kate and her sister are young, their mother dies while away. Kate has to grow up without a mother and goes through some other traumatic instances, which is why she learns archery and finds an idol in Hawkeye.

However, in the new Hawkeye trailer for the Disney+ series, Farmiga’s Eleanor is very much alive. Unless it’s a flashback which, of course, can very much be the case. She’s only in it briefly and raises a glass while seemingly at dinner. They’re rich, remember?

Ok, but there is a catch to Eleanor’s comic book appearances. She wasn’t actually dead, which as you can imagine could make Kate Bishop feel betrayed because her mother chose to be absent all those years. On top of that, Eleanor is actually in charge of Kate’s big enemy, Madame Masque.

Marvel didn’t just cast anyone on the role of Eleanor, this mother with a dark side. They chose to cast Farmiga in the role who has experience with this concept thanks to Bates Motel. And don’t forget, she’s just an all-around great actor to boot. So why waste your chance to use up all of her strengths why you can? Odds are, this twist is definitely coming to Hawkeye and Steinfeld’s Kate Bishop.

One Reddit user pointed it out quite well in a comment when they wrote, “With an actress of Vera Farmiga’s caliber playing it, a part of me suspects that they’re going to have Kate’s mother be a villain rather than her father in this version.”

How many episodes of ‘Hawkeye’ will Vera Farmiga be in?

With all that said, it’s easy to guess that Farmiga won’t be a fleeting cameo in Hawkeye. The show’s IMDb states that she’ll be in all “eight” episodes, but that’s already wrong. It’s only going to be six episodes long according to TV Guide’s Magazine (via Reddit). That already proves that information is a placeholder and not really true to how many episodes each actor will be in.

Regardless, unlike Pugh who wasn’t seen on set, Farmiga was. She posted a video back in January, according to The Direct, of her eating a Hawkeye cookie in costume.

She’s also talked about what it was like filming and how it was working with Steinfeld.

Farmiga seems pretty involved. And with her character’s complicated past, fans can probably expect a decent amount of screentime.