The Avengers are finally beginning to assemble to back their co-star Scarlett Johansson.

The superhero actor made headlines after filing a lawsuit against Disney for the release of her critically acclaimed movie “Black Widow” on streaming site Disney+. According to The Wall Street Journal, Johansson alleges Disney broke contract when the company decided to release the Marvel movie on the streaming app at the same time the film hit theaters, which in turn messed with her paycheck. The outlet reported that the “Marriage Story” star lost out on $50 million due to streaming sales for Disney+ dipping into theater sales, which is the main way Johansson is being paid for the film. Disney+ took in a whopping $60 million for “Black Widow,” while Disney made $158 million in theaters.

Despite Disney firing back at the actor, claiming her lawsuit had “no merit whatsoever,” Johansson’s “Avengers” co-stars are starting to come to her defense, beginning with Elizabeth Olsen. Keep scrolling to learn what she had to say. 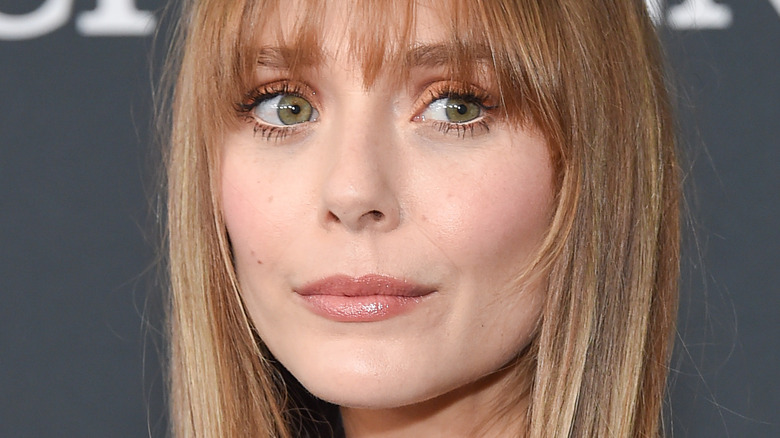 Elizabeth Olsen plays Scarlet Witch, or Wanda Maximoff, in Disney’s “Avengers: Endgame,” and “Avengers: Infinity War,” and has had some experience in the streaming vs. theatre vs. TV battle. Speaking to Vanity Fair on August 20, she opened up about why Scarlett Johansson’s lawsuit against Disney struck a chord with her.

“I was anxious going into Disney+. But I knew it was Disney,” Olsen shared, referring to signing up for “WandaVision,” her hit streaming series. The actor went on to share that when it comes to Johansson’s big lawsuit, she isn’t “worried on Scarlett’s behalf,” but “worried about small movies getting the opportunity to be seen in theaters.” Olsen then lended her support to her co-star, adding, “I think she’s so tough and literally when I read that I was like, ‘Good for you Scarlett.'” The actor continued, “When it comes to actors and their earnings, I mean, that’s just, that’s just all contracts. So it’s either in the contract or it’s not.”

Over 82,000 have had tax credit benefits stopped – how to fix it NOW
Recent Posts