Home » TV & Movies » How can I watch Big Little Lies season 2 finale on TV and can you stream the Sky Atlantic series on Netflix or Now TV? How can I watch Big Little Lies season 2 finale on TV and can you stream the Sky Atlantic series on Netflix or Now TV?

Season one ended on one hell of a cliffhanger, so viewers couldn't wait to get a second helping of the hit Sky Atlantic show – with the series nearing the end, here's how to watch on TV and online. 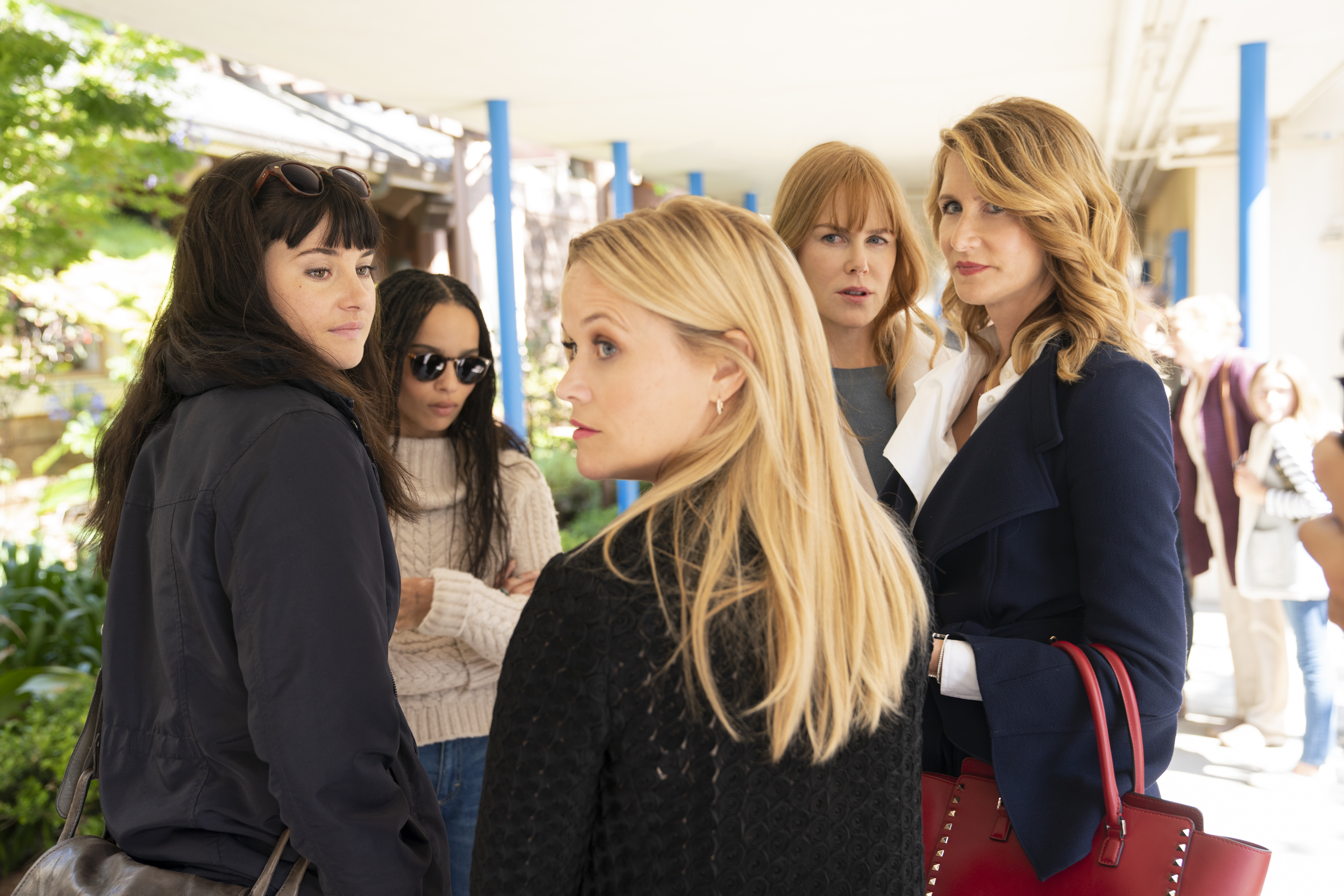 When is Big Little Lies on TV?

Similar to the way Game of Thrones was aired, Big Little Lies season 2 will be simulcast live on Sky Atlantic at 2am on Mondays (starting June 10) – the same time it airs in the US on HBO.

There will then be a more sociable repeat at 9pm that day (every Monday).

At least that gives you a chance to sleep before your alarm goes off for work! 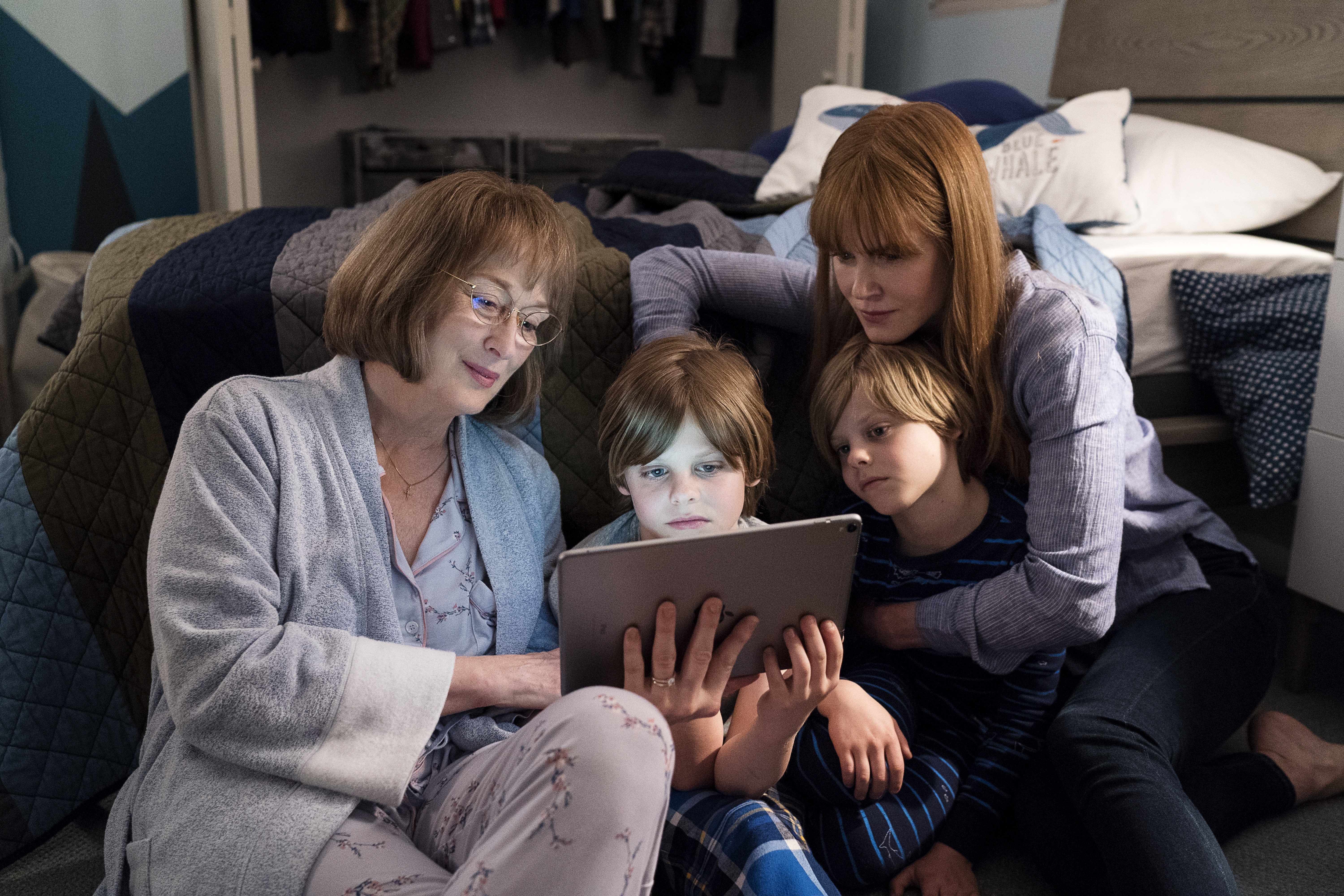 Yes you can, but you'll need a Now TV subscription.

Every week the show will drop on the streaming service after it has aired on TV.

You will be able to watch the whole series once it has completely been shown on Sky Atlantic.

This is the only way you will be able to watch Big Little Lies online.

You will also be able to watch it as a box set on your Sky TV. 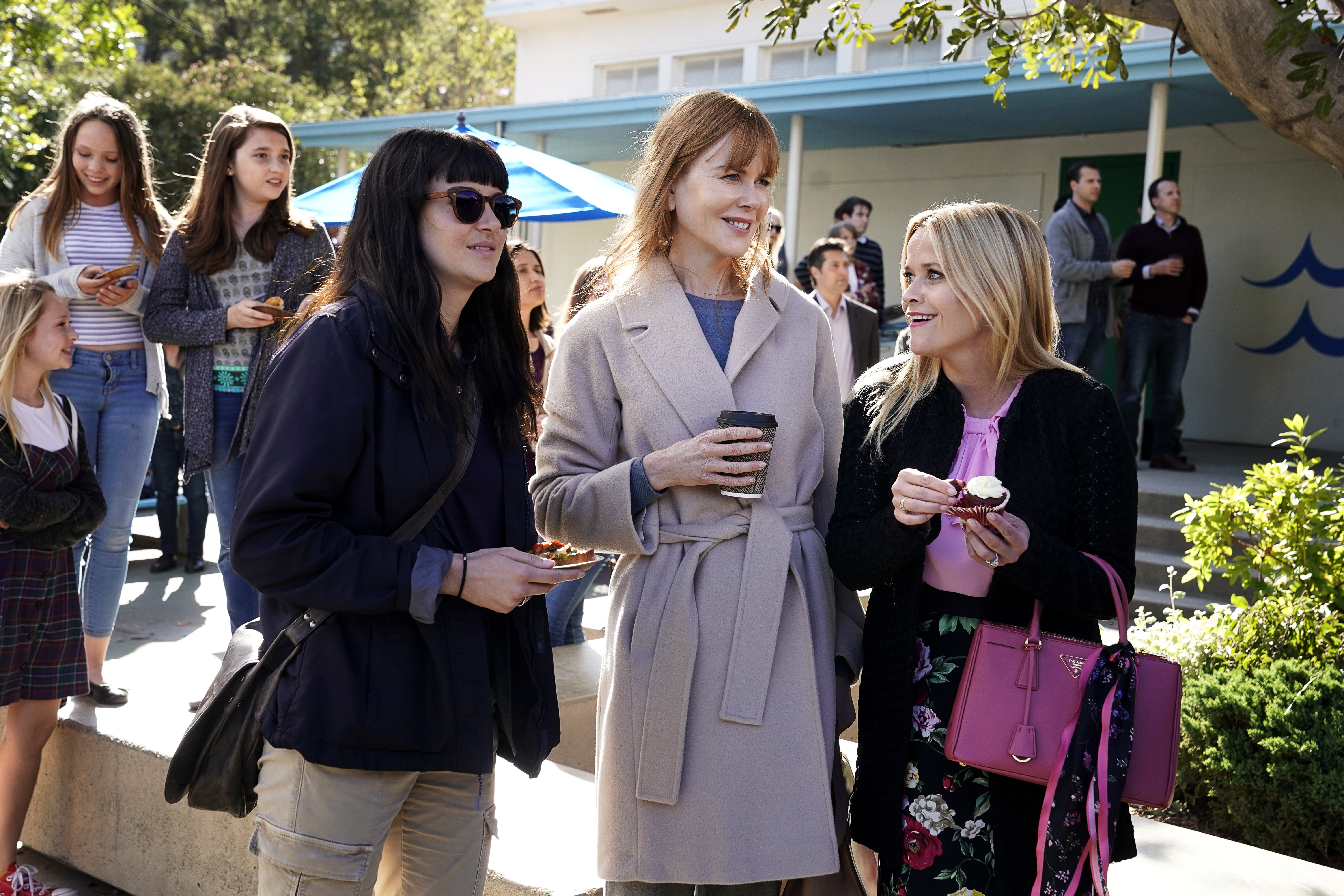 What has happened on Big Little Lies season 2?

Warning: contains spoilers from season one.

The show ended with an almighty cliffhanger as Bonnie pushed Perry down the stairs, killing him in the process, after he was aggressive to his wife Celeste.

Season one wrapped up the story from the novel on which it is based, but the story expanded beyond it in series two.

The second offering has gone darker and deeper.

HBO said of the plot: "The subversive, darkly comedic drama Big Little Lies will explore the malignancy of lies, the durability of friendships, the fragility of marriage and, of course, the vicious ferocity of sound parenting.

"Relationships will fray, loyalties will erode … the potential for emotional and bodily injury shall loom."

‘Flack’: Amazon Resurfaced the Show’s First Season at Just the Right Time
01/22/2021
Categories
We and our partners use cookies on this site to improve our service, perform analytics, personalize advertising, measure advertising performance, and remember website preferences.Ok