Home » TV & Movies » House Of The Dragon: Here is where the Game Of Thrones spin-off was filmed House Of The Dragon: Here is where the Game Of Thrones spin-off was filmed 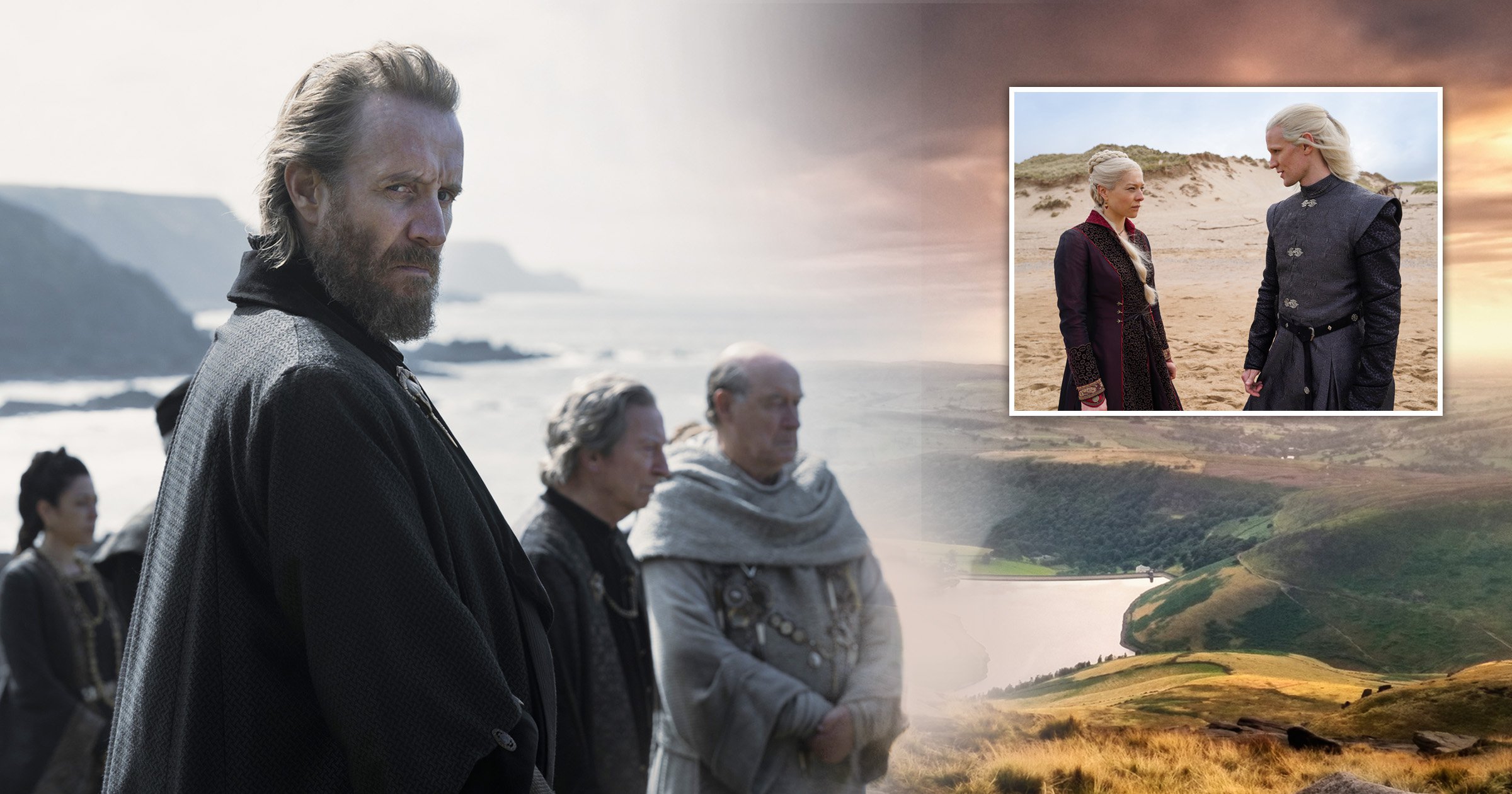 The first episode of House Of The Dragon is just around the corner ready to take Game Of Thrones fans back to a land of chaos and dragons.

The spin-of series is set to be released next week and is based on the Fire and Blood Series written by George RR Martin.

Set 300 years before the events of Game Of Thrones, House Of The Dragon will follow the Targaryen family history, starting right at the formation of Westeros.

House Of The Dragon will be the first in a number of planned spin-off series to arrive from HBO – including one focused on Jon Snow – offering a deeper dive into the history and mythology of Martin’s creation.

Excited for the new series? Here is where filming took place and how you can transport yourself to Westeros without having to ride a dragon…

Where was House Of The Dragon filmed?

You can take a trip around Westeros without even leaving the country… sort of.

While the trailer for House Of The Dragon takes us away to a mystical fantasy land, much of the filming for the series took place right on our doorstep.

As well as filming at Warner Bros Leavesden Studios, Watford, film crews took to various locations the public can visit across England for House Of The Dragon.

Filming for series 1 began in April 2021, kicking off with a two-week shoot in Cornwall.

St Michael’s Mount became a set for the upcoming show and is believed to be depicting Driftmark, the ancestral home of House Velaryon.

Holywell Beach was also used to film some scenes, including ones used in the first promo images for Daemon Targaryen (Matt Smith) and adult Rhaenyra Targaryen (Emma D’Arcy).

An extensive Velaryon army camp in the Stepstones was constructed at Kynance Cove not far from St Michael’s Mount.

The Derbyshire village of Castleton, Cave Dale, Eldon Hill Quarry, and the Market Place was all also reportedly used for filming for the show.

In Surrey, a large tournament set was said to have been built outside of Aldershot, with HampshireLive reporting that a Warner Bros van was photographed at the scene, although they never confirmed it was House Of The Dragon filming.

However, a fan tweeted a picture appearing to show that there were Targaryen sigils, displaying a three-headed dragon, on the set.

Further afield, scenes were shot in Cáceres in Spain which hosted Game Of Thrones filming casts and acted as the set for Kings Landing and Oldtown.

Nearby Trujillo is thought to have been used as a Targaryen stronghold for the show.

Filming is also said to have taken place in Portugal, with Monsanta and Penha Garcia Castle said to have been used as sets for the show.

House of the Dragon will premiere on Sky Atlantic and streaming service NOW on August 22 2022.

Everything We Know About ‘Yellowjackets’ Season 2

A dead pig, some cassowaries and an unholy fight over the Daintree
Recent Posts