Hollyoaks star reveals there is unfinished business for Sienna and Summer 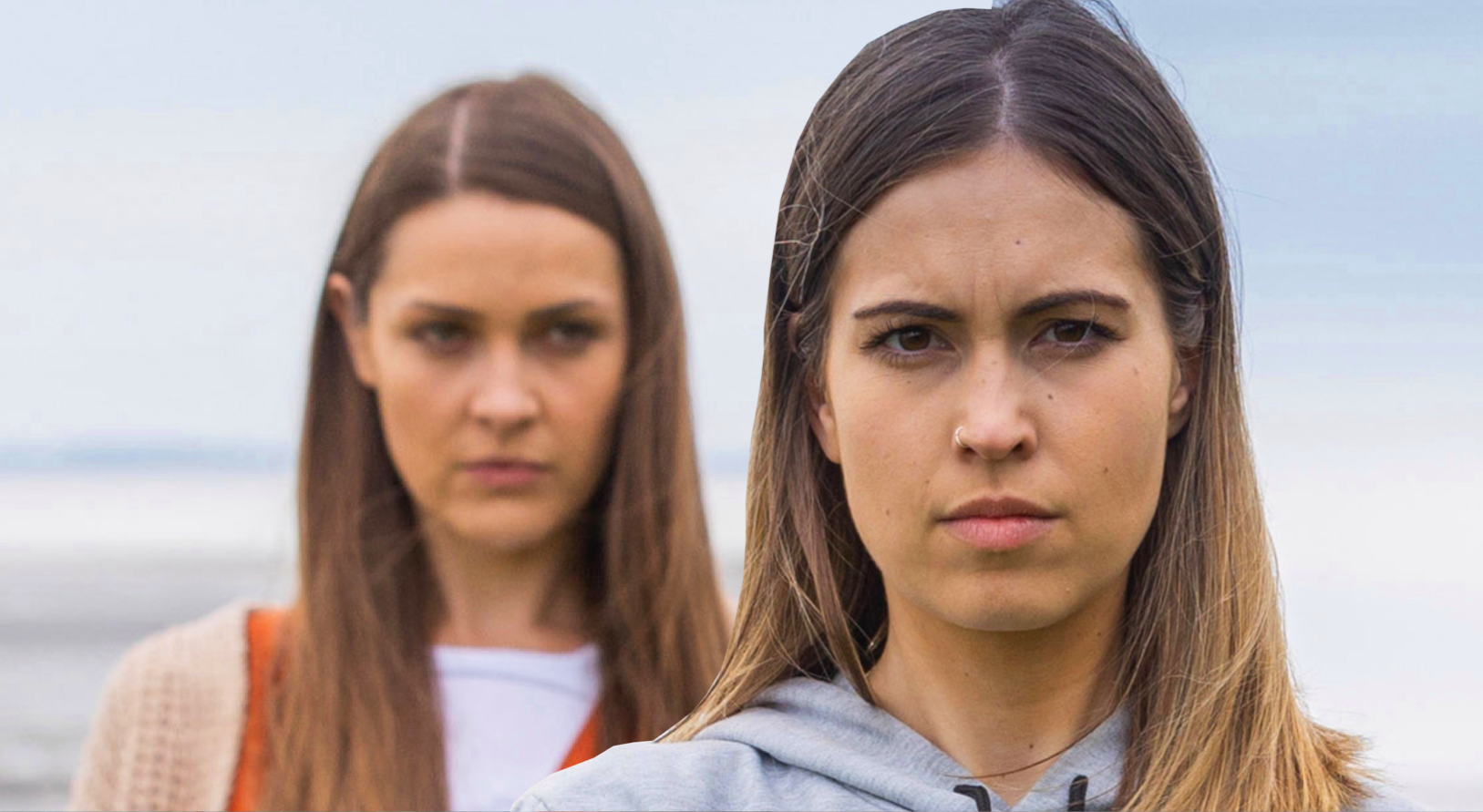 Summer Ranger (Rhiannon Clements) may be locked up in Hollyoaks but that won’t stop her from invading the thoughts of grieving Sienna Blake as she continues to get under her skin.

Wanting answers over Brody’s death, Anna Passey has confirmed that Sienna will again visit Summer in prison to confront her.

And the actress reckons there is still much to explore with the complicated relationship and firmly believes that Summer could go on a Sienna style redemption arc while retaining her edge.

Speaking to Metro.co.uk, Anna shared: ‘She is hugely driven by finding out what happened to Brody but there is definitely more to visiting Summer than that.

‘She has lost Brody, Warren is with Maxine, Damon wants nothing to do with her and she is isolated and there’s an element of wanting to be around Summer.’

There has been a huge fan reaction to the pair’s relationship – it must have come as a surprise to the team quite how massively it took off?

Anna replied: ‘You’re right it was such a big thing how people reacted, I don’t think anyone was expecting that! It says a lot as so much of it was driven by the wrong things and actions but despite that, if you go to the crux of Summer, the audience can understand her.

‘She’s had a trial run, like Sienna did at the start. She was a hateful character, she did terrible things but when you explore the psychology, the character can be explored.

‘It’s similar to Summer – look at what happened to her and with her father; she has done some bad things but I would love to see her back and explore that more. I would love to see that storyline revisited as Rhiannon and I worked so well together.’

Anna isn’t alone on that one, but right now she is focusing on saying her goodbyes to Brody – but Damon doesn’t want her anywhere near the funeral.

The actress sighed: ‘Sienna and Damon have a strained relationship anyway, they have always tolerated each other for Liberty and Brody’s sake but they never got on individually. Damon believes Brody would still be here if it weren’t for Sienna. He doesn’t want her to be involved at all so he tries to ban her but that doesn’t hit very well.’

Sienna eventually agrees not to go to the funeral but instead arrives at the wake – only for things to kick off again.

Anna explained: ‘She is being very reasonable I think, she agrees that Damon has the funeral for his time to grieve for Brody but she wants to go to the wake to have her own time but he is not having that at all.

‘He kicks off and she is just pushed to the edge and snaps. She locks herself in the wake on her own and we find her surrounded by pictures of Brody.

‘I did really feel very sorry for Sienna when reading it and I feel the audience will too but it’s complicated as Damon’s position is understandable too.’

Is Kylie Jenner a Hypocrite for Putting Stormi in the Spotlight so Young?