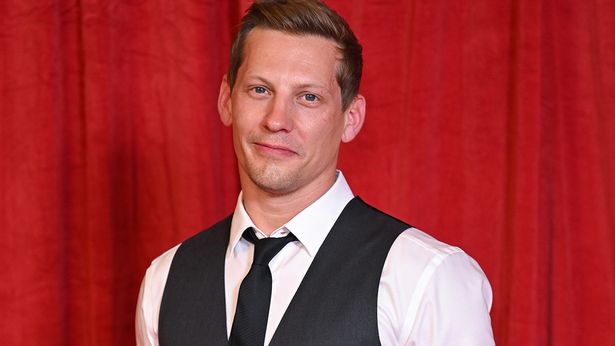 Hollyoaks actor James Sutton, who plays John Paul McQueen in the popular soap, has been left heartbroken by the disappearance of pet cat, Ralph.

He took to Instagram stories to share information about his missing pet, saying ”Ralph’ has gone missing in the L4 Walton area of Liverpool. Please keep an eye out for him. He’s not chipped and has no collar. Thanks.’

He later posted an update confirming that Ralph had been spotted in the Anfield area, but has yet to be found and returned home.

James shared an image of the black and white cat in the hope that someone would recognise him.

He thanked fans for keeping an eye out and said that he ‘lives in perpetual hope’ that Ralph will be found.

James has appeared in Hollyoaks on and off since 2006.

Nothing About Shooting Top Gun: Maverick Was Simple

Inside Meghan Markles wardrobe that boomed to £79,000 in 2022
Recent Posts