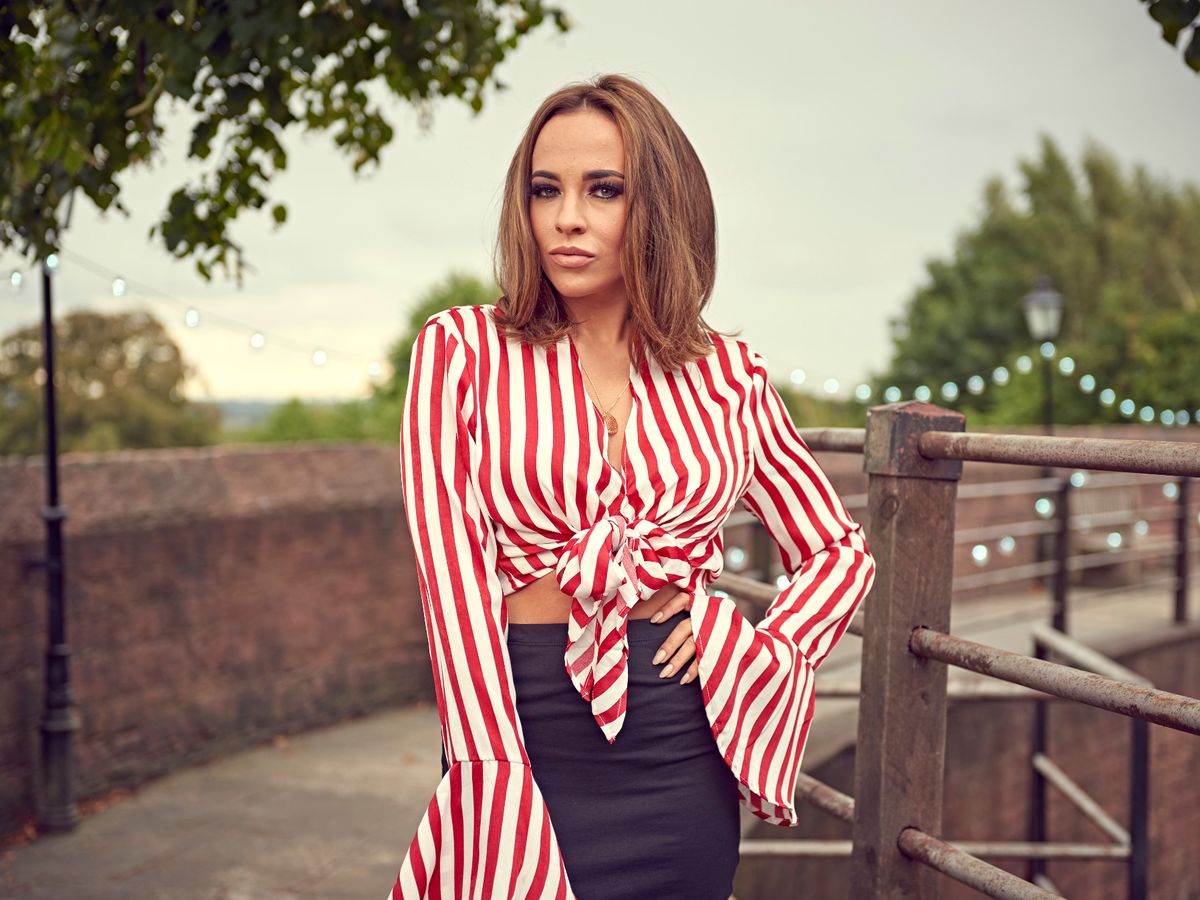 Hollyoaks star Stephanie Davis has opened up about being ‘absolutely gutted’ after her son’s birthday presents were stolen.

The actress, who portrayed Sinead O’Connor on the Channel 4 soap, revealed that boyfriend Joe Mckalroy’s car had been broken into, and gifts ready for her son Caben’s fifth birthday were taken from the boot.

‘I had a bad morning this morning,’ the soap star said on her Instagram Stories. ‘I woke up this morning, Joe’s boot and passenger door was open.

‘Yesterday we went shopping at Smyths and everywhere else for Caben’s birthday presents and someone stole them out of the back of the car.

‘I was absolutely gutted this morning I thought: “Why, what is my life?”
The day before his birthday and his presents has been robbed.’

Stephanie, 28, stated that she ‘sat on it for a while’ in the hopes of finding ‘compassion’ for the person who stole the presents, and admitted that she hoped the thief was ‘OK’.

‘You must be desperate to do something like that,’ she continued. ‘It is what it is, I’ve got to accept it.’

Stephanie made her debut in Hollyoaks back in 2010, before departing in 2015. She reprised her role three years later in 2018.

The 28-year-old decided to step down from the soap in 2020, admitting it was ‘not on what she wanted but what she knew was right’.

Sharing a statement alongside an image that read ‘goals: be happy’, Stephanie penned: ‘Sometimes we make decisions based not on what we want but what we know is right!

‘I have loved bringing Sinead into your homes for the past ten years but it’s with a heavy heart I have decided to leave Hollyoaks and now looking forward to working on new and exciting projects. Excited!’