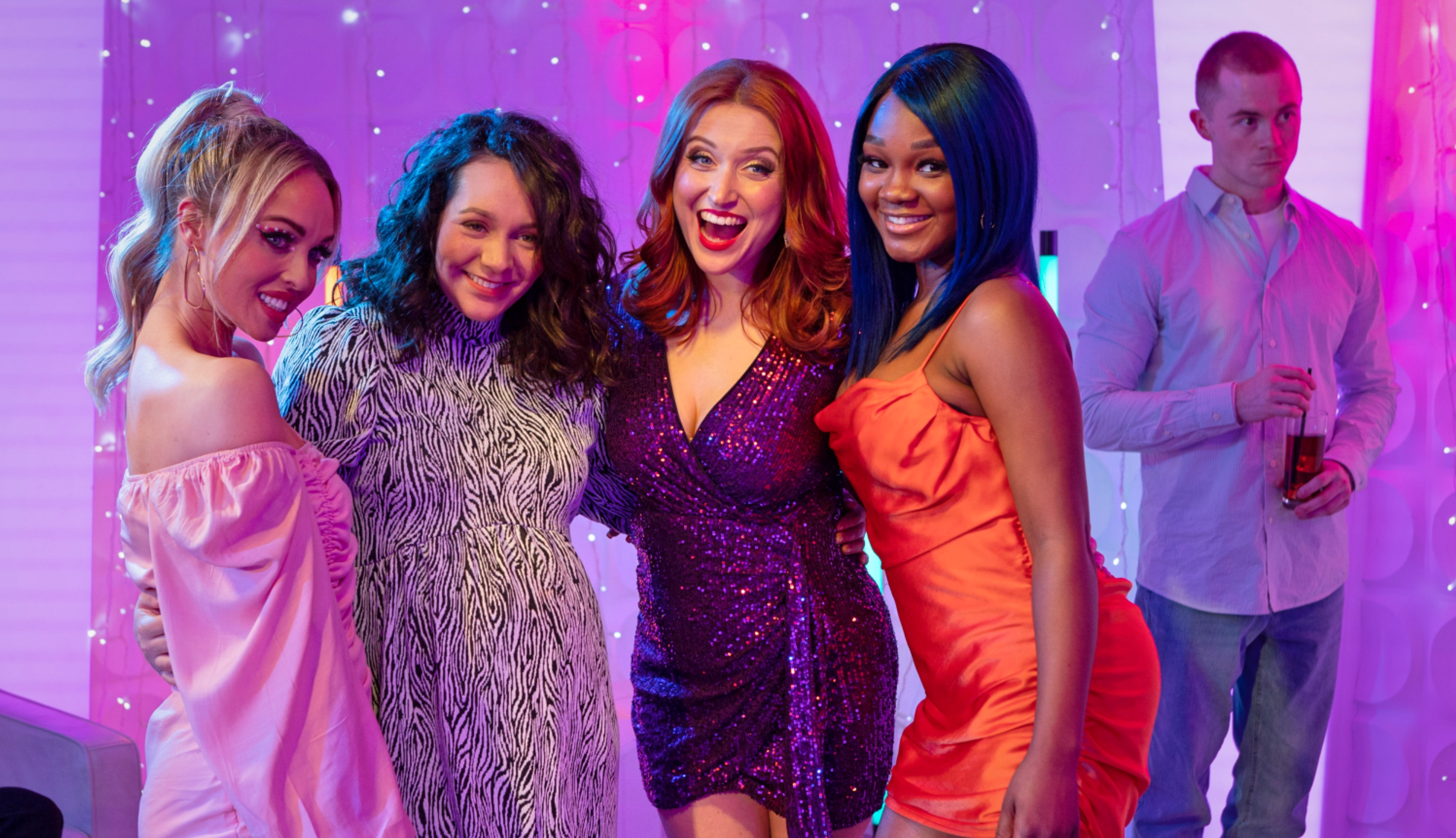 A night out for some of Hollyoaks’ finest proves very interesting indeed, as Eric Hutchinson (Angus Castle-Doughty) joins in on the celebrations.

Cleo McQueen (Nadine Mulkerrin) is also present on the night, and it’s apparent that Eric has his eyes on her. He’s left disappointed, however, when he spots a steamy text on her phone from Joel Dexter (Rory Douglas-Speed).

Desperate to get Joel out of the way, let’s just say that he resorts to some pretty extreme measures in order to get what he wants.

But just how far will he go?

That remains to be seen, but the following day, Cleo struggles to locate Joel! Eric, meanwhile, attempts to cover up his involvement in the former vicar’s absence, implying that he saw him leave with another woman!

It’s going to be a week to remember, and here’s a first look at the drama to come!

Hollyoaks airs these scenes on Monday May 9 at 7pm on E4.