HOLLYOAKS actress Katie McGlynn showed off her tanned legs on a night out in Manchester.

The former Coronation Street star had summer styling down to a tee as she rocked a thigh-skimming skirt. 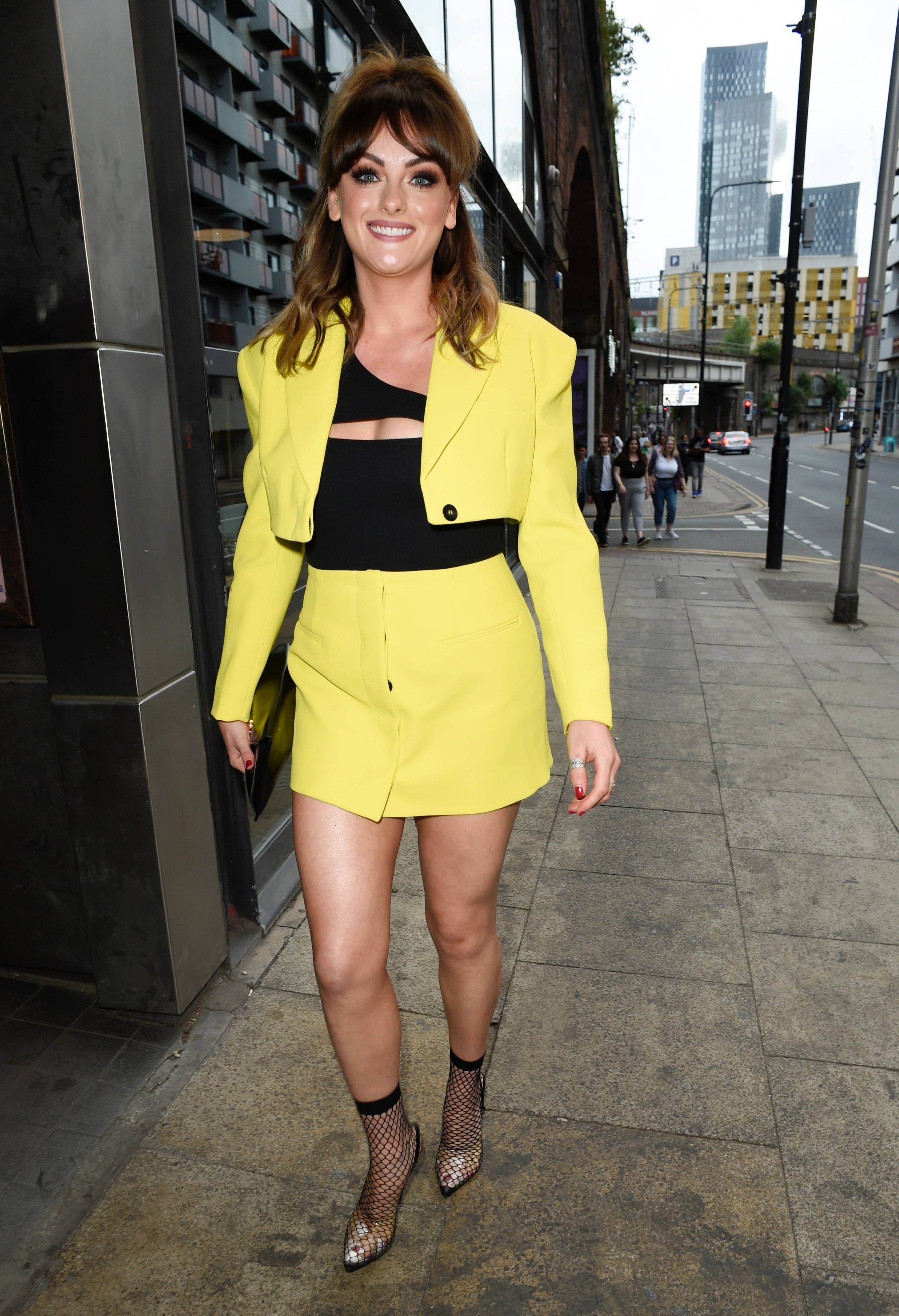 Katie – who was formerly blonde on the Cobbles – showed off her legs in a bright yellow skirt which she teamed with a matching jacket and fishnet socks.

The 27-year-old showed off the look on Instagram and many of her fans loved it.

Another commented on her change of hair, writing: "Brunette looks INCREDIBLE on you 😍😍😍" 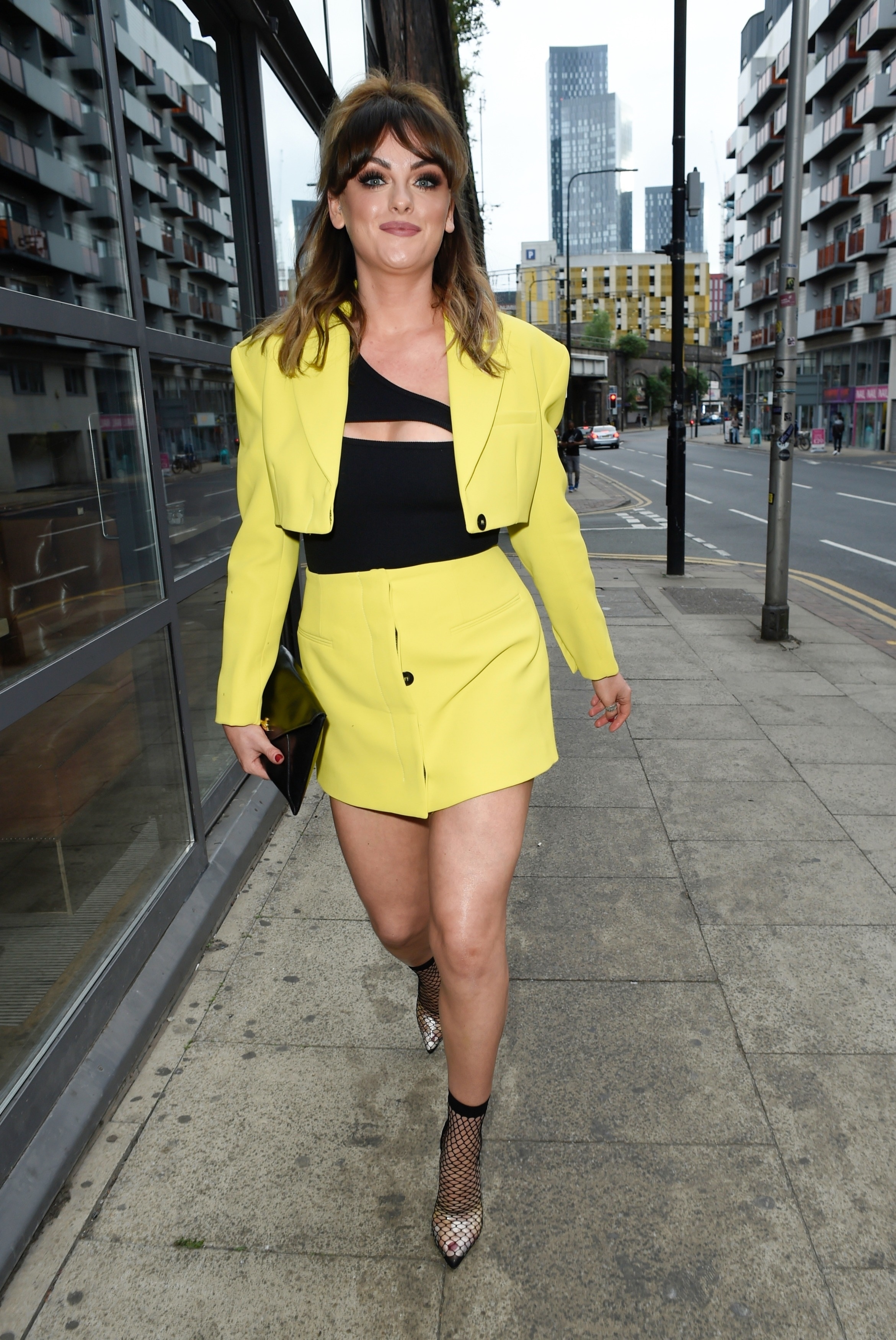 Katie played Sinead Tinker in the ITV soap and was praised for her character’s cancer storyline before she left in 2019.

The actress plays a yummy-mummy and it's a much darker role for Katie, who has ditched her striking blonde locks to become a brunette for her character’s arrival on screens next month. 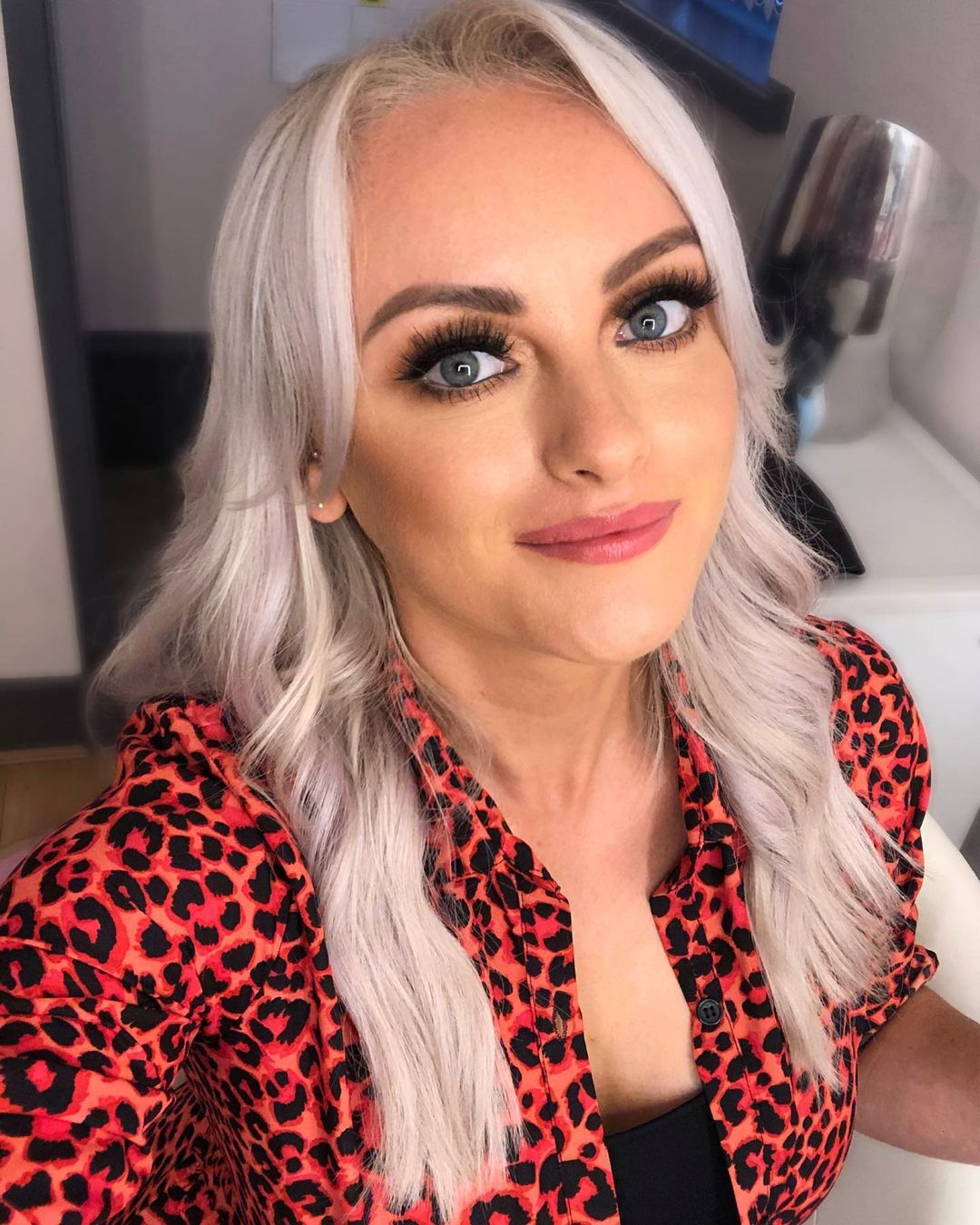 But Katie’s character — who will be seen first on July 5 on E4 and then on Channel 4 the following day — has an ulterior motive.

Katie said: “When I first read the script, I knew instantly that this storyline was an important one and something I could sink my teeth into.

“I’m so excited for everyone to meet Becky.

"I’m hopeful the story will have an impact on the viewers as it covers some extremely current and important issues.

“I’m super humbled to continue doing the work I really love and hope everyone enjoys watching it all unfold on screen as much as I’ve enjoyed filming it.” 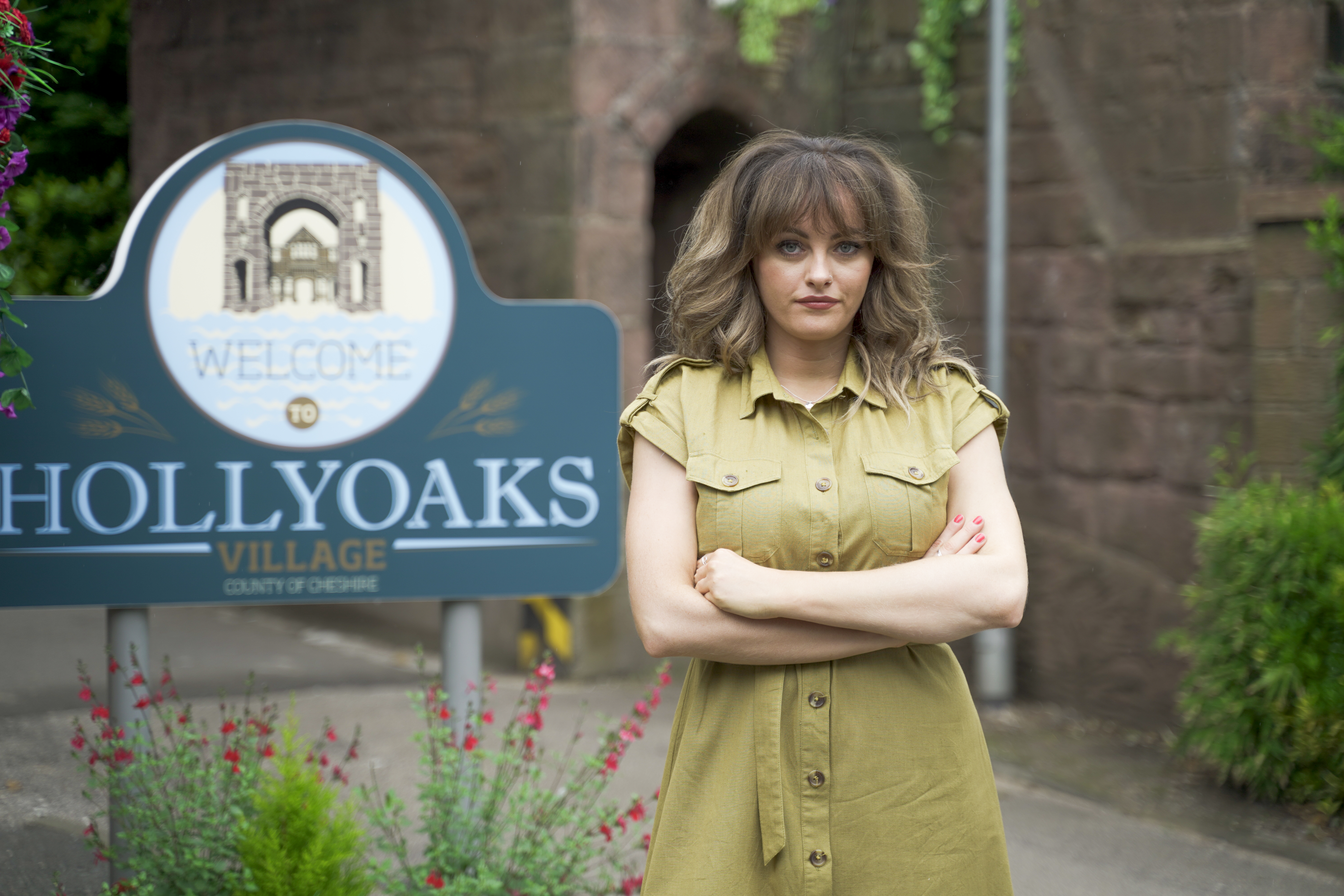