HOLLY Willoughby looks stunning as she relaxes in a leather armchair with a beautiful dog and blonde extensions.

The mum-of-three poses next to a table piled high with old books in glamorous snaps to promote perfume from her Wylde Moon brand. 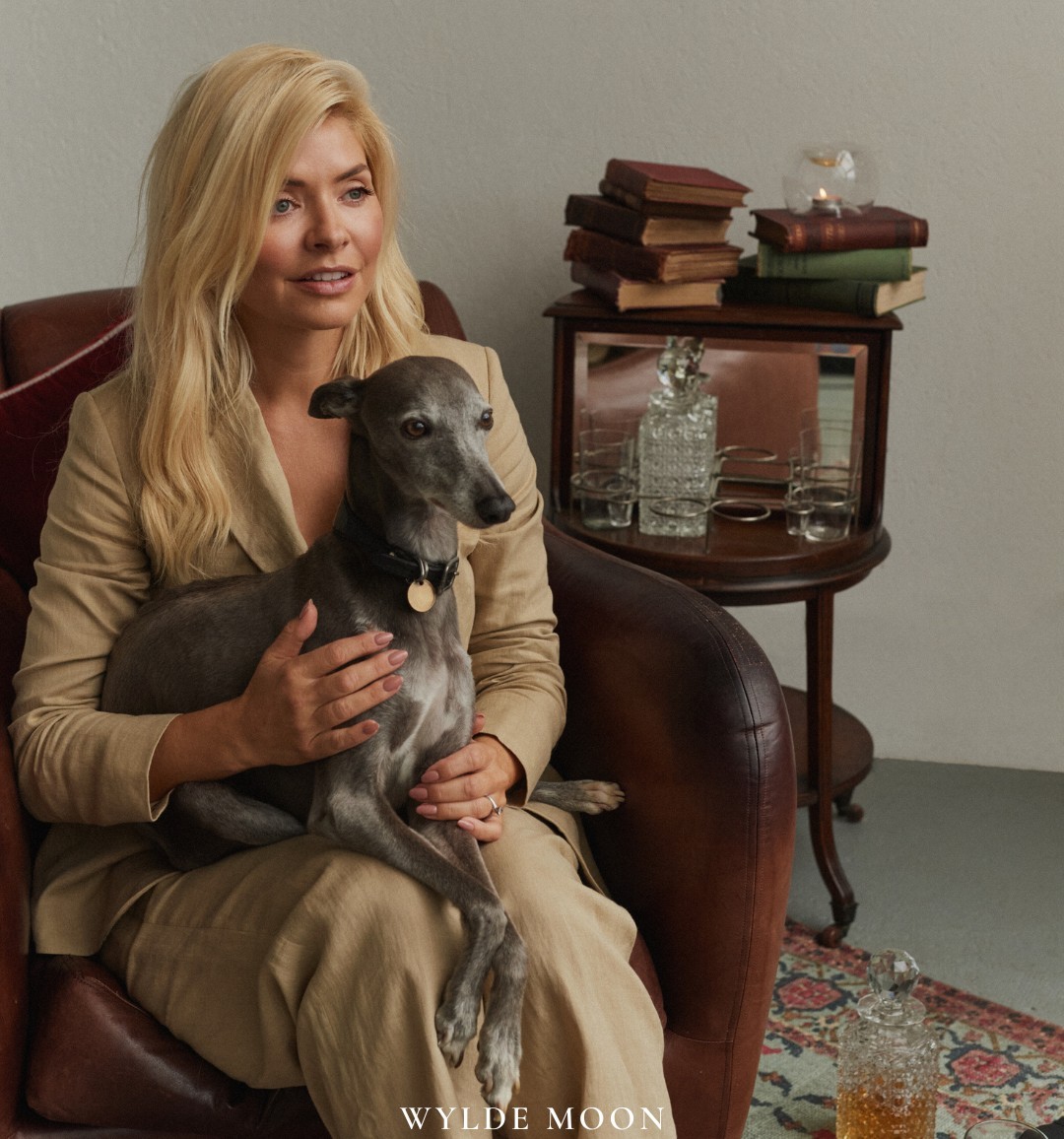 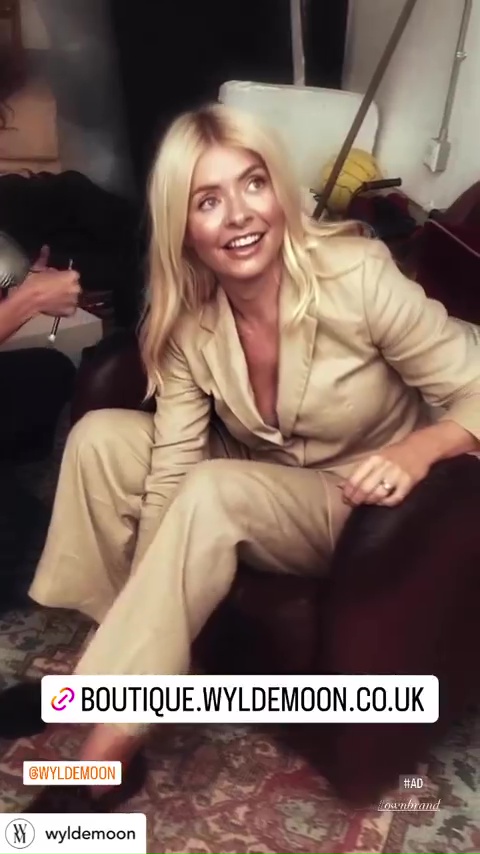 She wears a plunging suit that matches the tones of the room, and sports a bronze tan as she sits with a grey Whippet on her lap.

Holly’s hair is swept over to one side and worked into natural loose waves with extra volume added through long hair extensions.

The 41-year-old star captioned her shots: “Introducing her second of our two new scents. 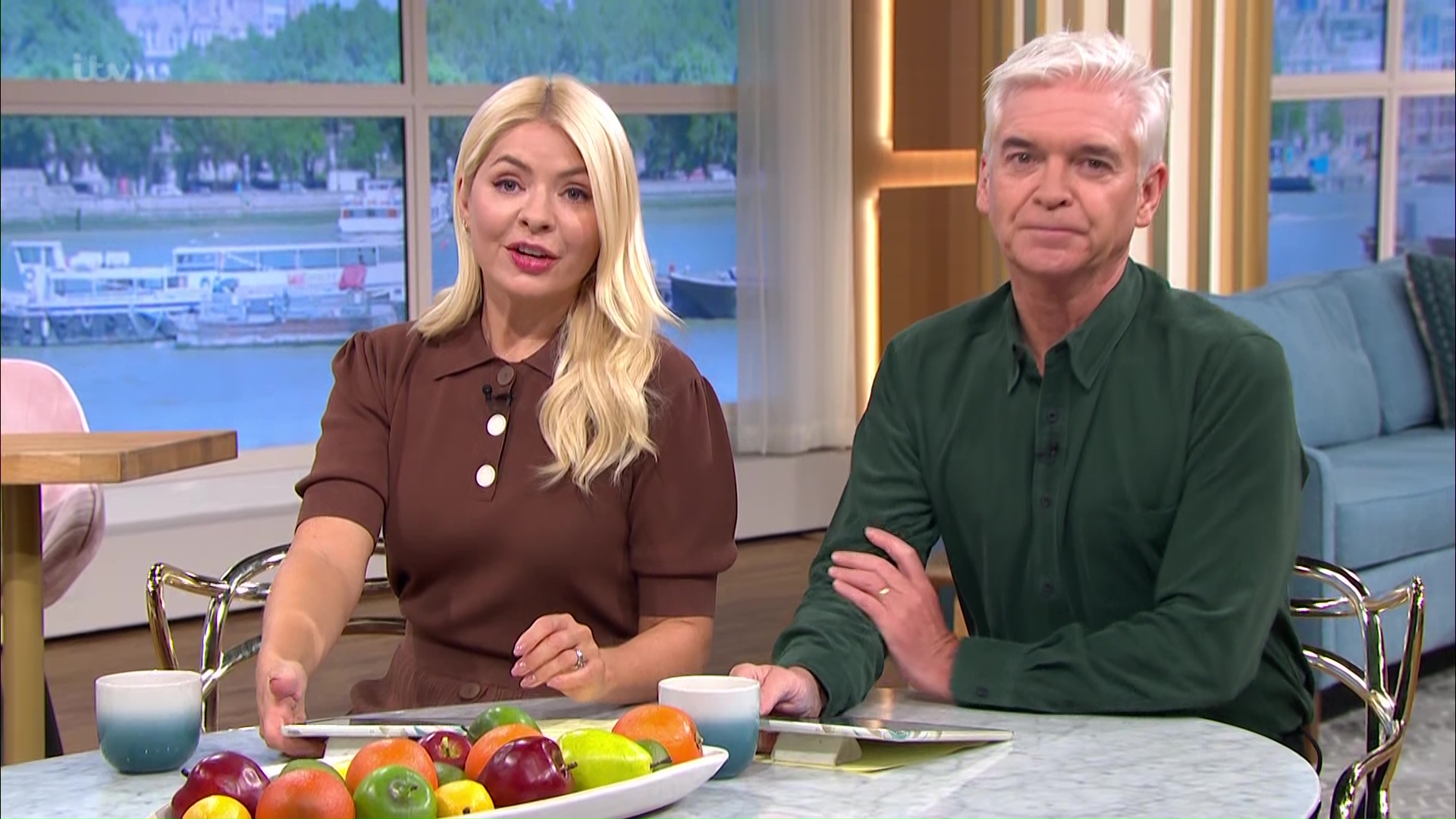 Holly and Phil ‘set to leave This Morning by 2023’, claim bookies 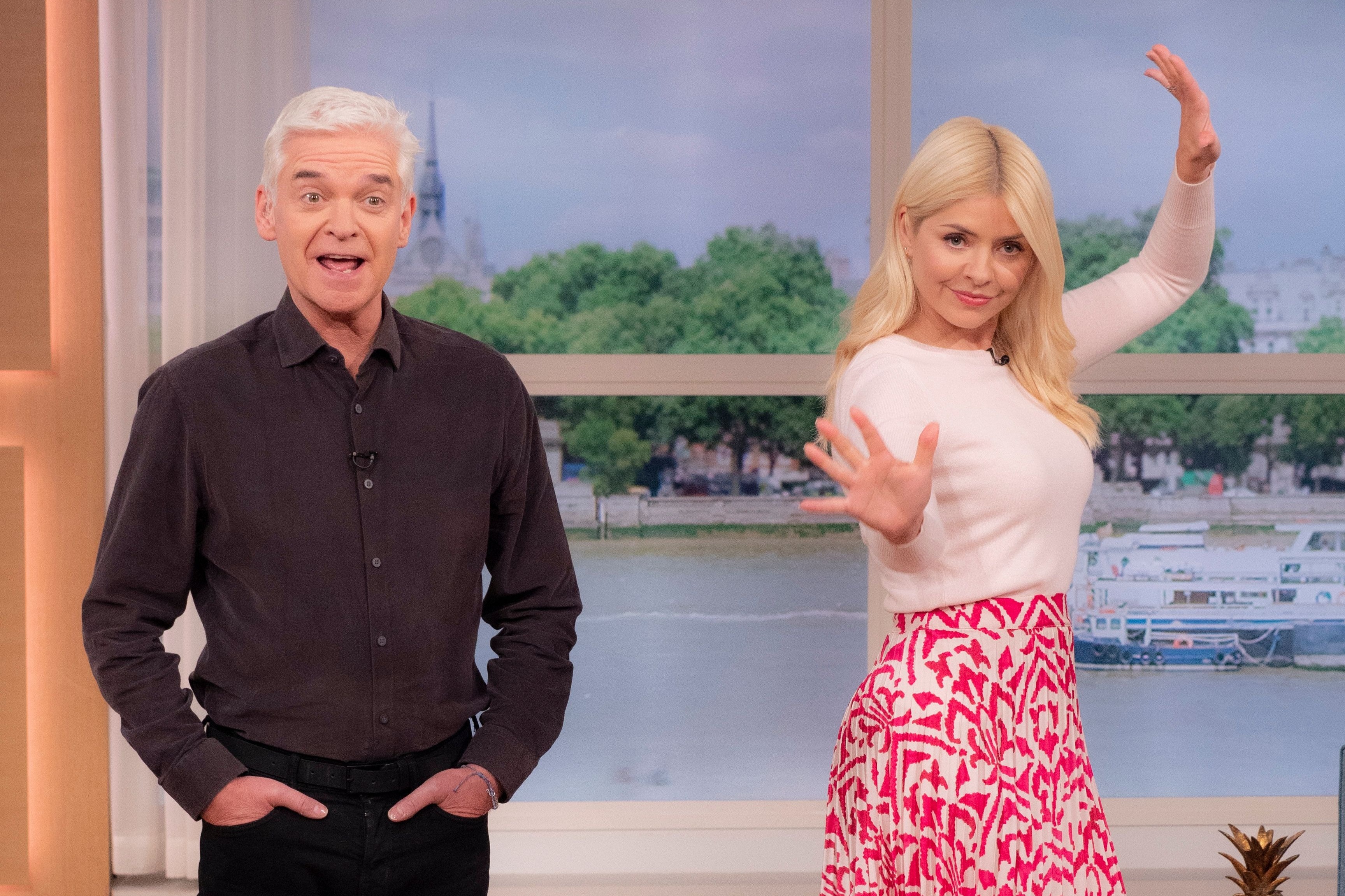 Her new look was met with praise as one fan said: “Holly is so beautiful.”

It comes as Holly claimed people think they’ve got her figured out but haven’t.

The star recently opened up about how she's been feeling in a journal extract on her website Wylde Moon – which marked her brand's first birthday.

She said: “I’ve had to become a businesswoman.

"I know for some people some of the things we speak about come as a surprise because people like to have you figured out and pigeon-holed.

"Wylde Moon is very much my inner-self and a passion project.

"It has brought me back to who I am.”

Over the weekend Holly looked deep in thought as she took a walk amid "tension" rumours between her and co-host Phillip.

Her stroll in the park came after the usually bubbly presenter dropped a huge hint this week that all is not right between the pair.