HOLLY Willoughby was stunned silent after a doctor told her off for calling a medical breakthrough a "miracle" live on This Morning.

The 38-year-old star was called out in the awkward segment, which featured recurring guest Alex Lewis. 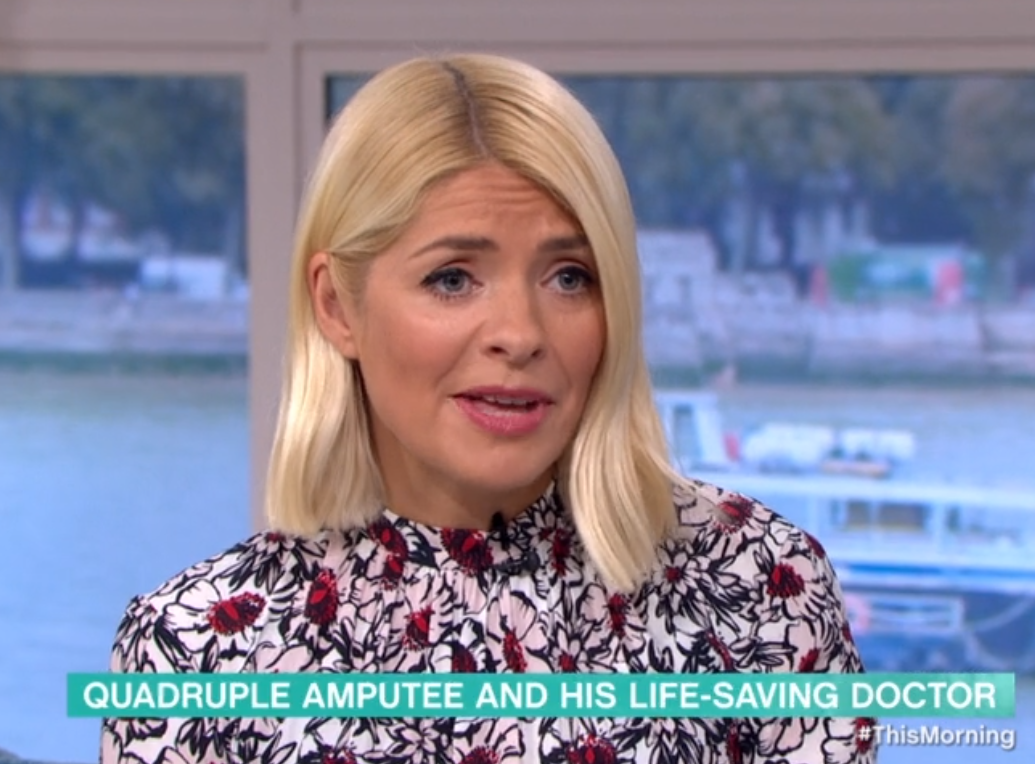 Alex lost all four of his limbs and part of his face when he contracted a flesh-eating bug in 2014, but was on the show to discuss his recent achievement of climbing Ras Sashen – one of the biggest mountains in Africa.

Dr Geoff Watson was on the daytime show with him to discuss the near-fatal illness after he saved Alex's life.

Discussing Alex's remarkable recovery, Holly gushed: "We talk about miracles, but him being here and doing what he has gone on to achieve is somewhat of a miracle…"

But Geoff interrupted, scolding: "I don't use the phrase miracle, I am supposed to be a scientist, but yeah… kind of." 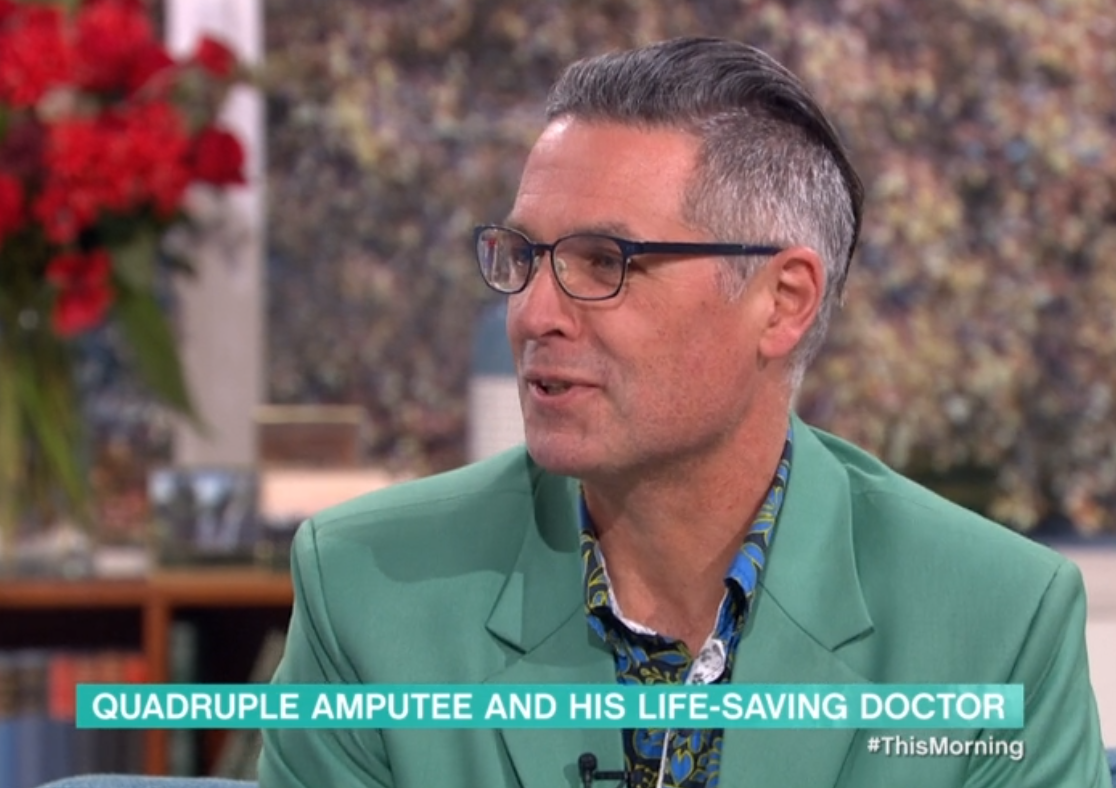 After an awkward silence, he continued: "You can't predict who is going to survive these things, and we certainly would've predicted that Alex wouldn't have and he would've been a footnote in history but he surprised us all.

"We gave him very little chance of survival, we told the family he will not survive, you can come in and say goodbye and we can can wake him up but he won't be able to respond."

The uncomfortable moment did not go unnoticed by viewers at home, with one tweeting: "Holly’s been very quiet since that doctor told her off for being unscientific and saying 'miracle'." 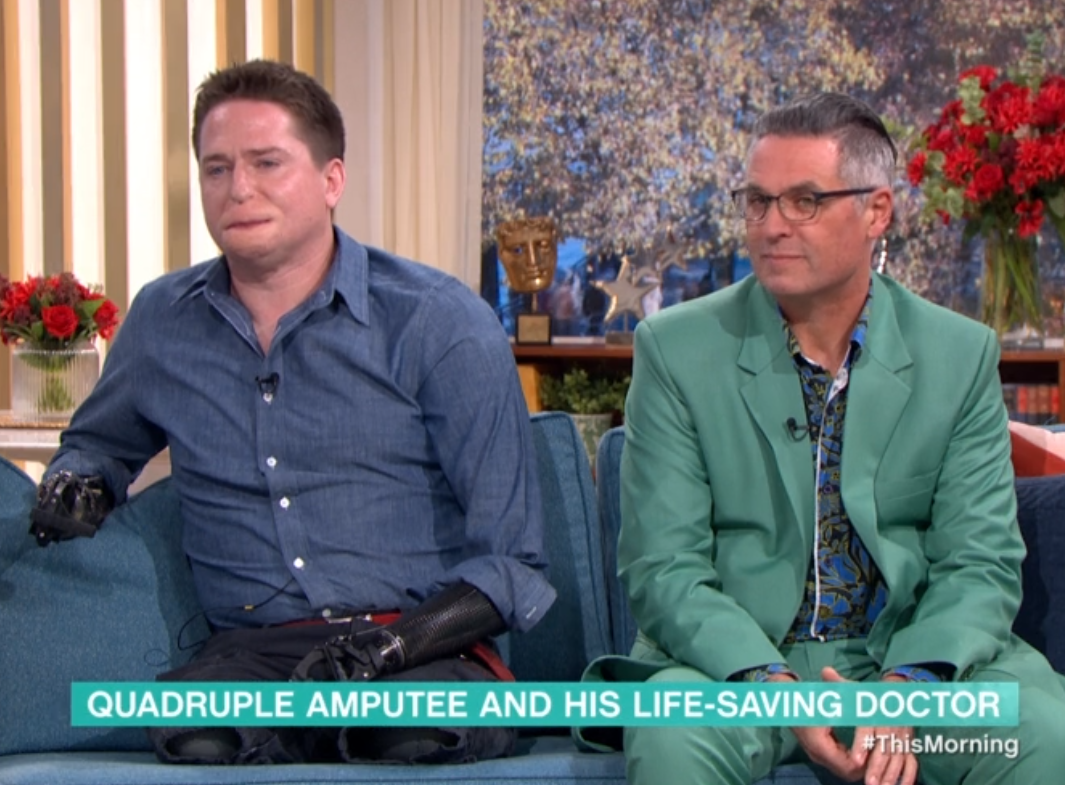 Most Read In TV &amp; Showbiz

A second joked: "Holly has been on poor form today – she is still fuming after being told off by that doctor lol".

It has been an emotional week for Holly on the This Morning sofa, with the blonde beauty breaking down in tears during yesterday's show.

The TV presenter could not control her emotions as she listened to Eva Speakman’s harrowing domestic abuse confession in a candid chat.