The writer, famed for her Wolf Hall Trilogy, passed away "suddenly yet peacefully" surrounded by close family and friends yesterday. 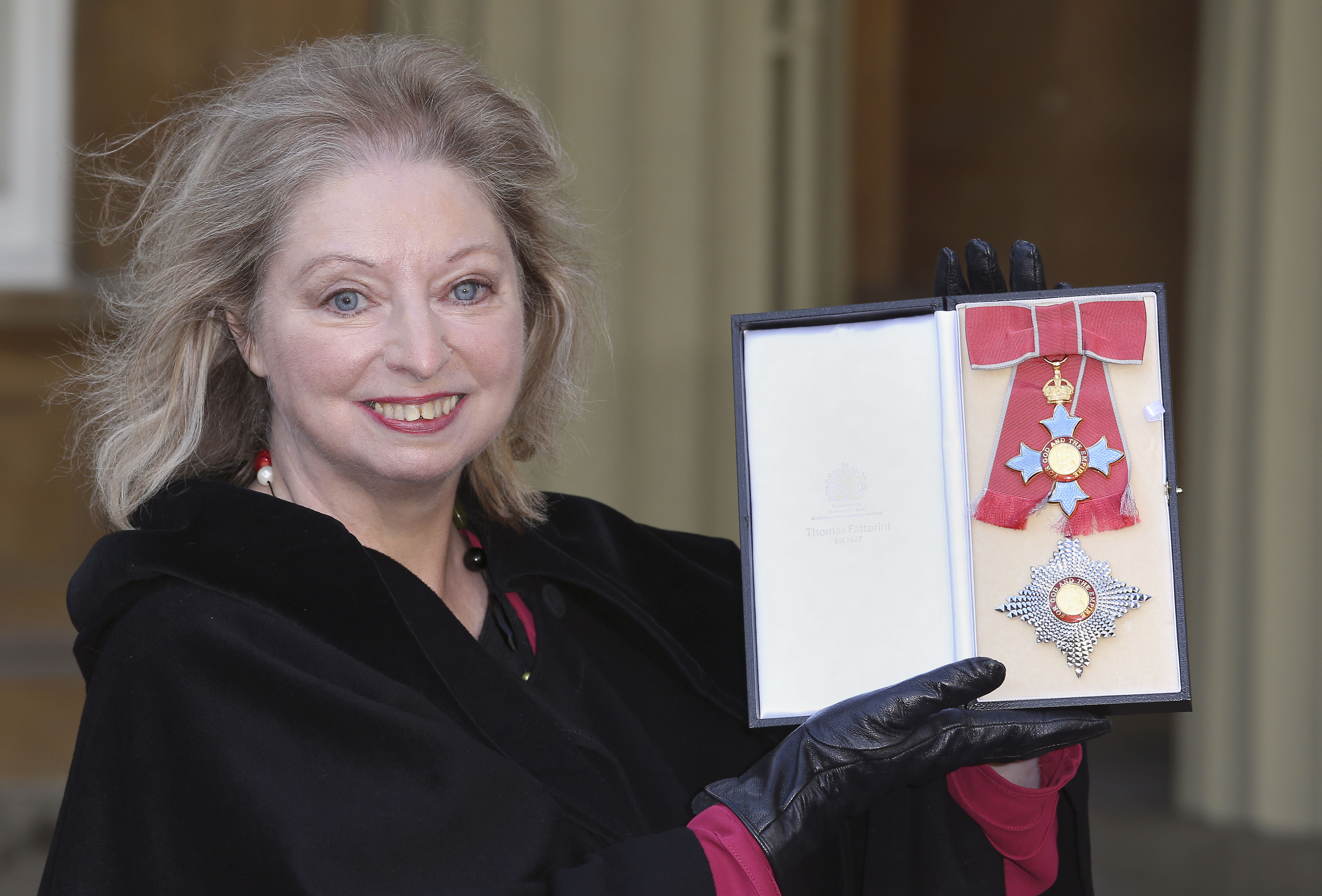 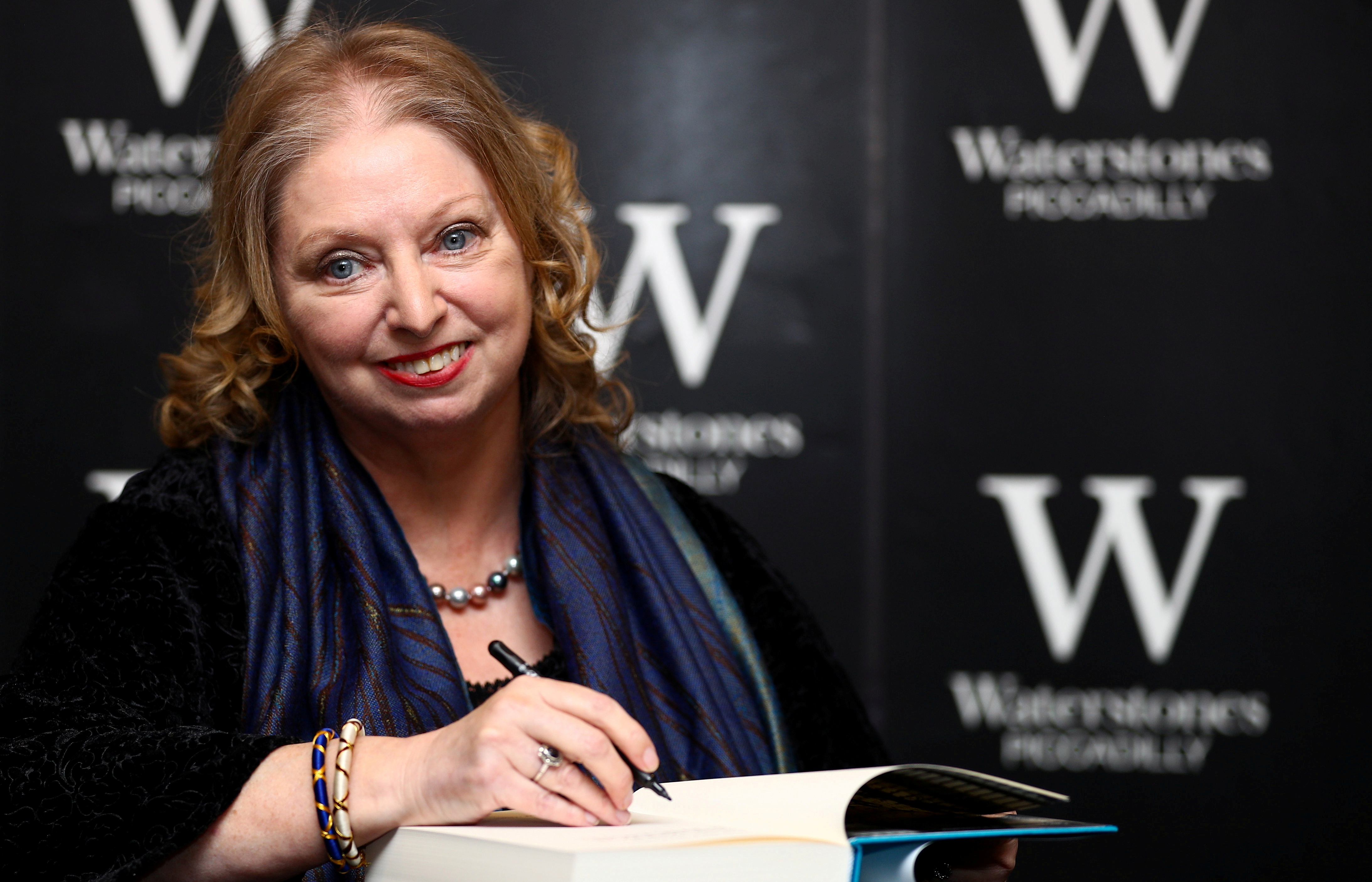 Her literary agents and publisher today described her as "one of the greatest English novelists of this century".

Dame Hilary twice won the Man Booker Prize for Wolf Hall and its sequel Bring Up the Bodies, which also won the 2012 Costa Book of the Year.

The conclusion to the series, The Mirror & the Light, was published in 2020 and became an instant number one best-seller.

To date, the trilogy has been translated into 41 languages with more than five million sales worldwide, and was later filmed for a BAFTA-winning TV adaptation and became a hit West End show. 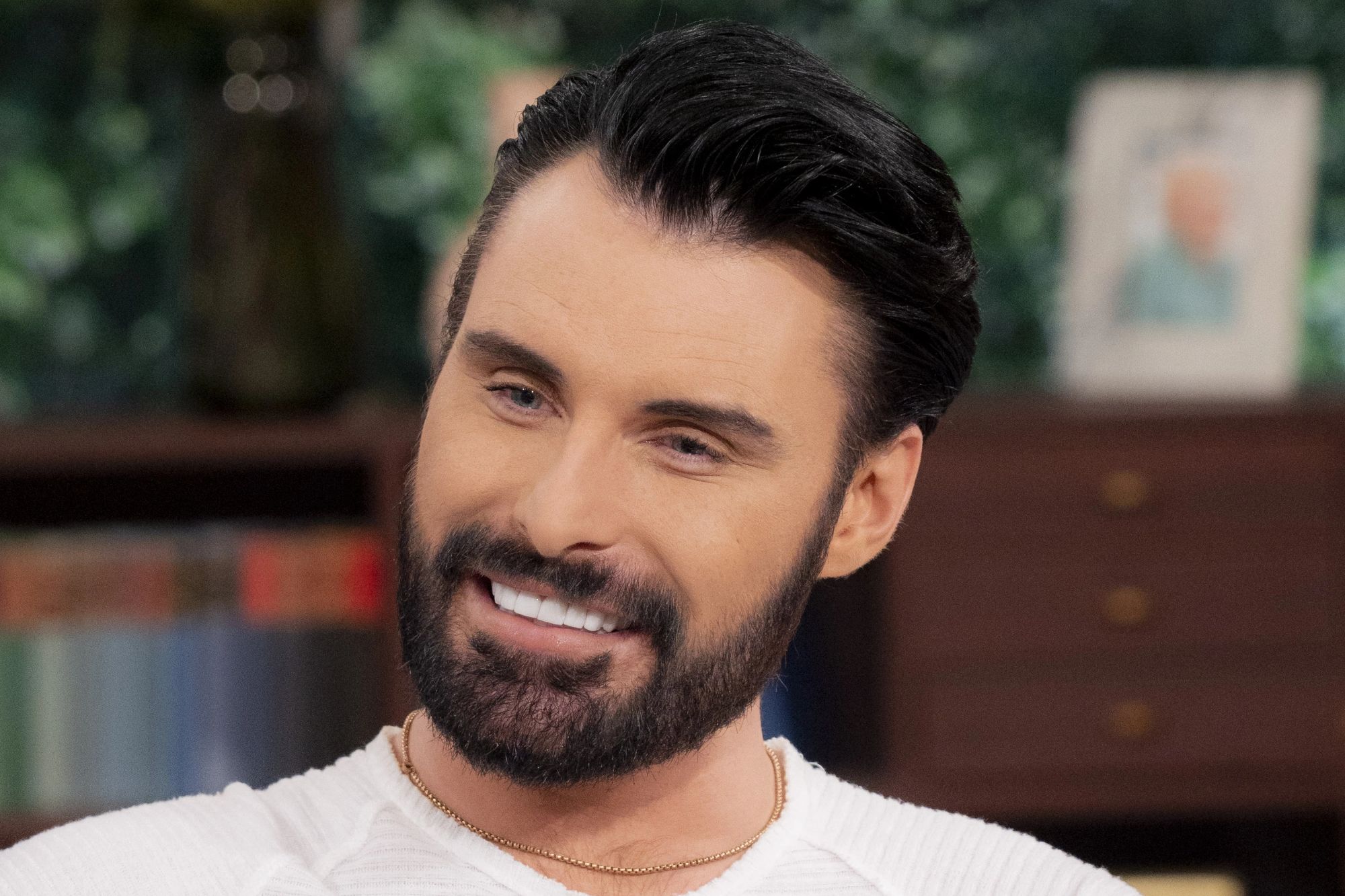 Confirming her death, A.M. Heath and HarperCollins said: "It is with great sadness that we announce that bestselling author Dame Hilary Mantel DBE died suddenly yet peacefully yesterday, surrounded by close family and friends, aged 70.

"Hilary Mantel was one of the greatest English novelists of this century and her beloved works are considered modern classics.

"She will be greatly missed."

Born in Glossop, Derbyshire, in 1952, Dame Hilary studied law at the London School of Economics and Sheffield University.

Teacher desperately tried to save boy, 15, after he was knifed to death

She later worked in Botswana and Saudi Arabia before returning to the UK as her career took off in the mid-1980s.

Her agent Bill Hamilton said it had been the "greatest privilege" to work with her throughout her career.

"Her wit, stylistic daring, creative ambition and phenomenal historical insight mark her out as one of the greatest novelists of our time," he said.

"She will be remembered for her enormous generosity to other budding writers, her capacity to electrify a live audience, and the huge array of her journalism and criticism, producing some of the finest commentary on issues and books.

"Emails from Hilary were sprinkled with bon mots and jokes as she observed the world with relish and pounced on the lazy or absurd and nailed cruelty and prejudice.

"There was always a slight aura of otherworldliness about her, as she saw and felt things us ordinary mortals missed, but when she perceived the need for confrontation she would fearlessly go into battle.

"And all of that against the backdrop of chronic health problems, which she dealt with so stoically.

"We will miss her immeasurably, but as a shining light for writers and readers she leaves an extraordinary legacy." 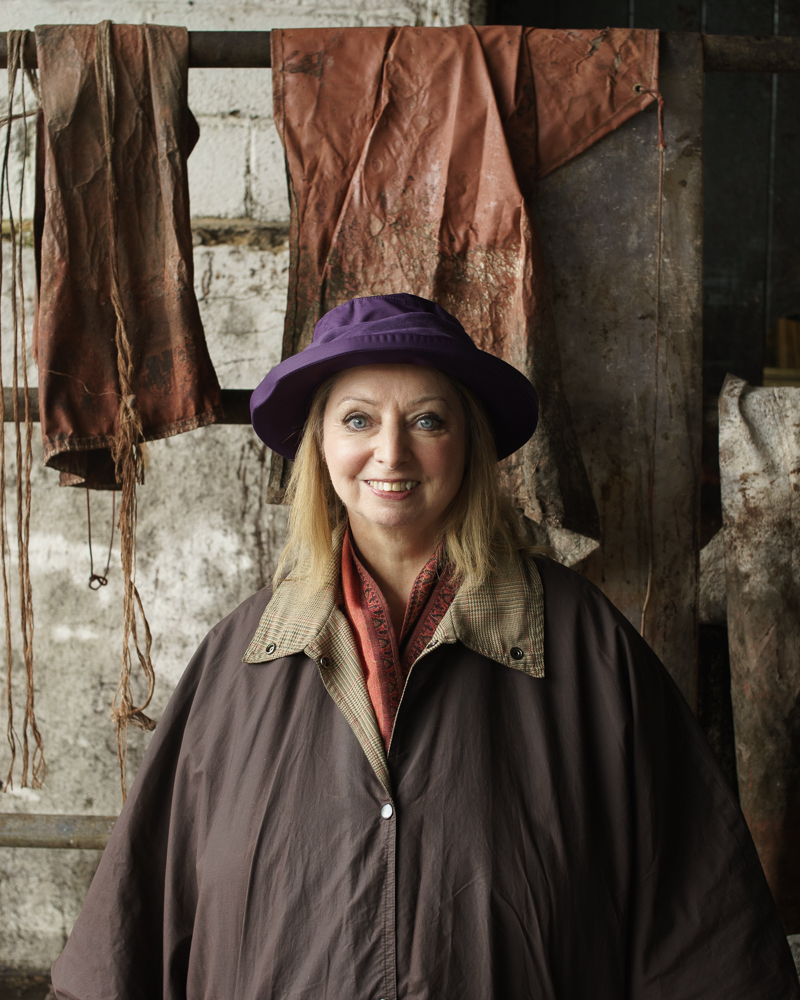