HEIDI Klum shared rare photos of her son Henry on the teenager's 16th birthday on Monday.

Heidi, 48, wrote about how her son – whose dad is the model's singer ex Seal – has the "kindest heart" on Instagram. 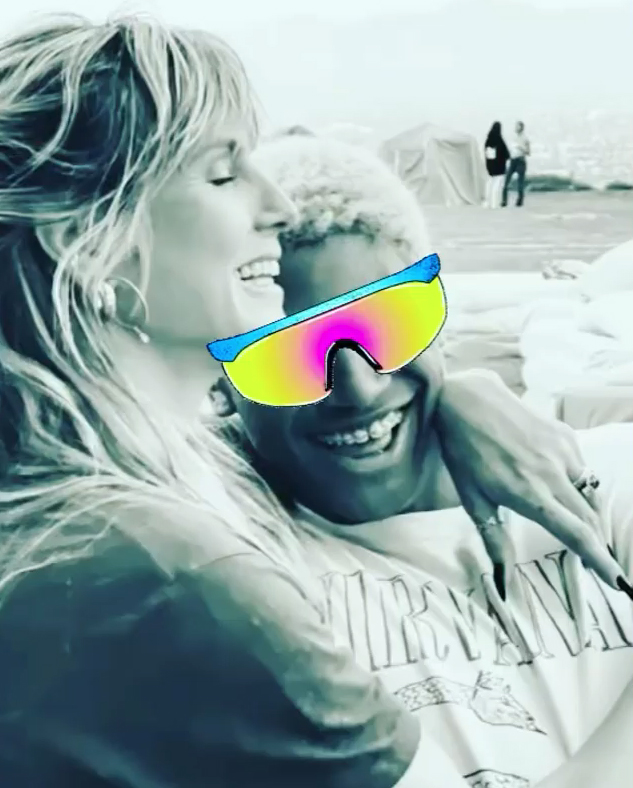 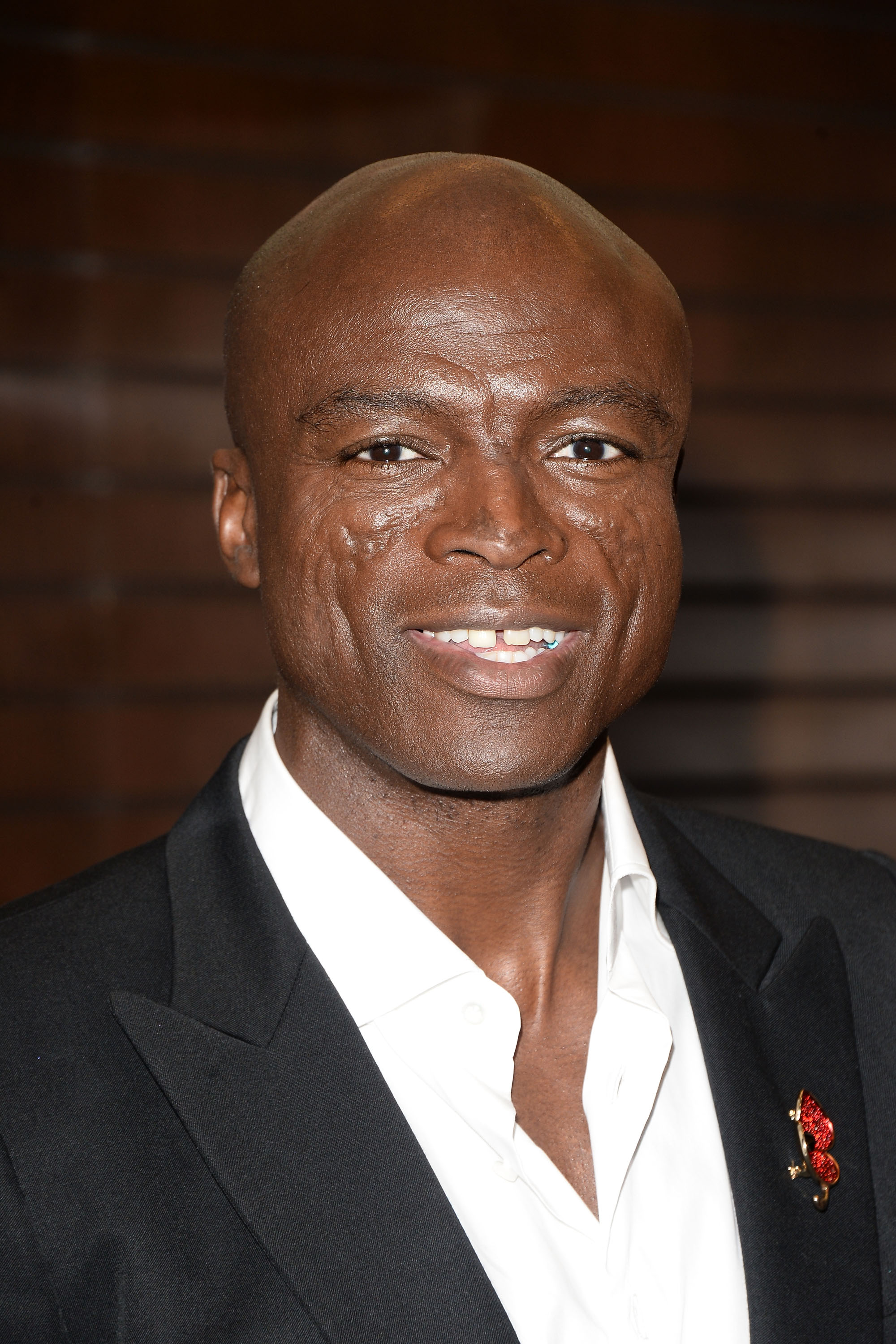 In the adorable snap, the supermodel held Henry in her arms when he was just a baby.

In the other snap, Heidi was still holding her son in her arms as she celebrated his sixteenth birthday.

The Sports Illustrated Swimsuit model covered up her teen's eyes with a cool and colorful GIF of sunglasses.

She wrote: "One more year around the Moon and back.

"I love you so much Henry"

Leni previously landed one of her biggest shoots to date for the fashion magazine Hunger.

Last year, she admitted that all her children often “tell her off” for flashing too much flesh online.

The fashion model told People: “I am from Germany and, you know, I don't always tend to wear the most clothes, so sometimes they will give me a nudge and be like, ‘Mom, really?’ But I'm like, ‘Yeah, really. This is who I am. I do me, you do you!’”

Recently, the America's Got Talent judge experienced a huge wardrobe malfunction while snapping photos with her fellow co-stars.

Heidi returned as a judge for season 16 of the reality competition show with the other long-standing judges, Howie Mandel, 65, Sofia Vergara, 49, and Simon Cowell, 61.

The TV star had reshared a fan's hilarious TikTok as they filmed her straining to fit into a selfie with Sofia.

Hedi had leaned over too far to make it in the photo as her rear end was completely exposed in the funny clip.

The original video creator titled his upload: "When Heidi Klum had so much fun at AGT. Watch at the end."

While in good spirits, Heidi re-posted the video to her own Instagram and added: "Note to self ….. don’t bend over in a short skirt."

Despite the fact that fans caught an untimely glimpse of the mother of four, she still managed to look stunning in her orange feathered mini dress.

Back in March, Heidi shocked fans when she chopped off her own bangs just ahead of her AGT appearance. 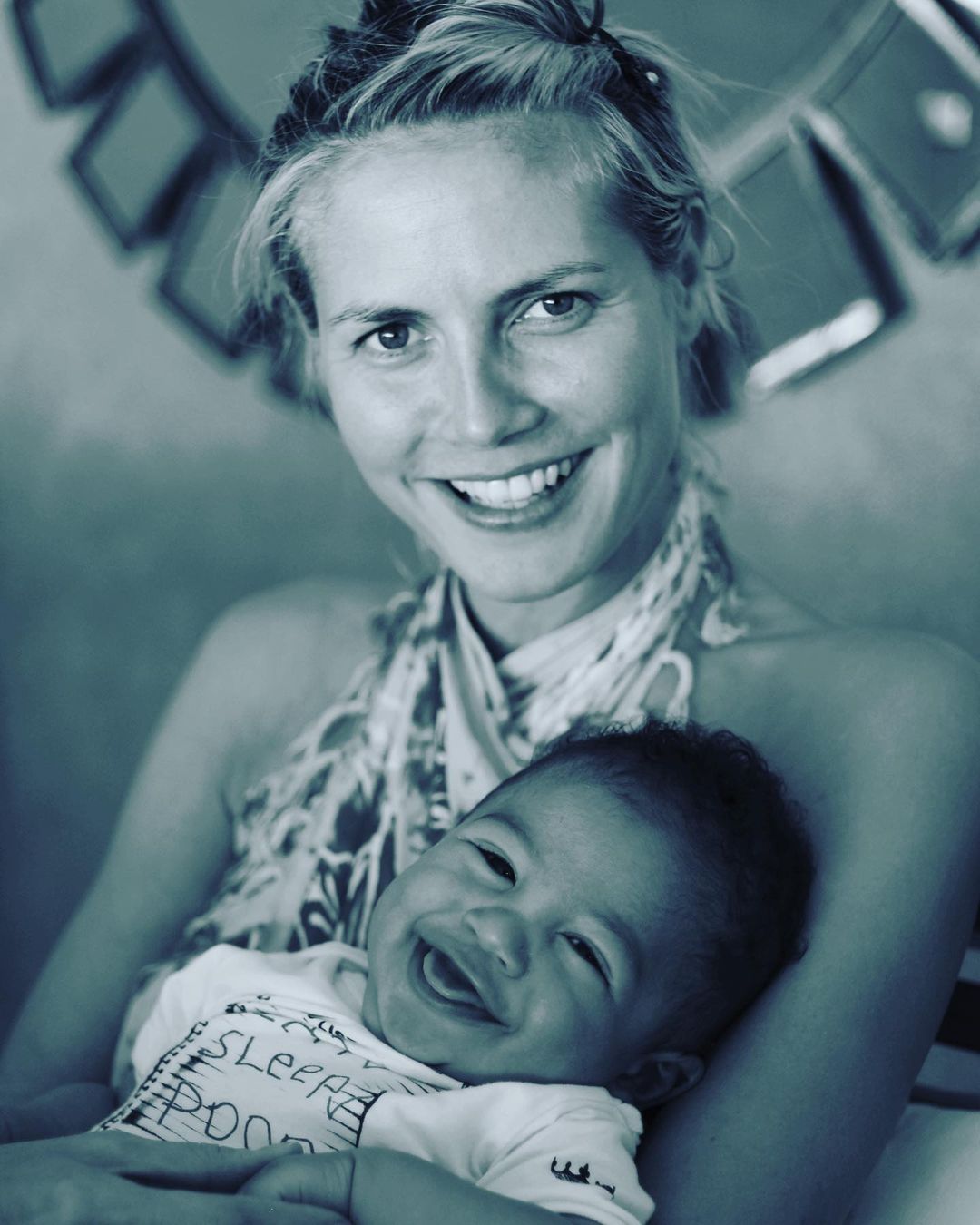 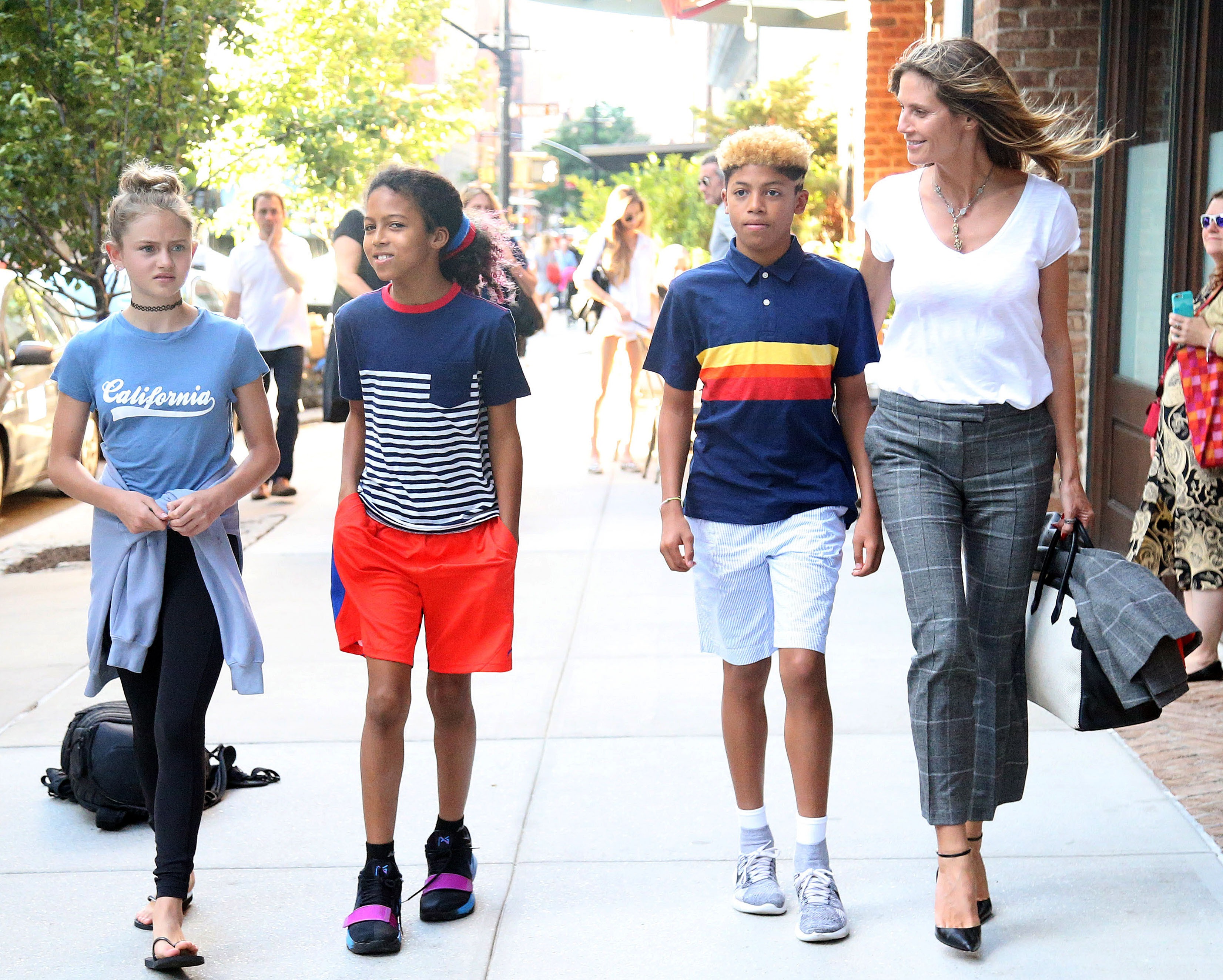 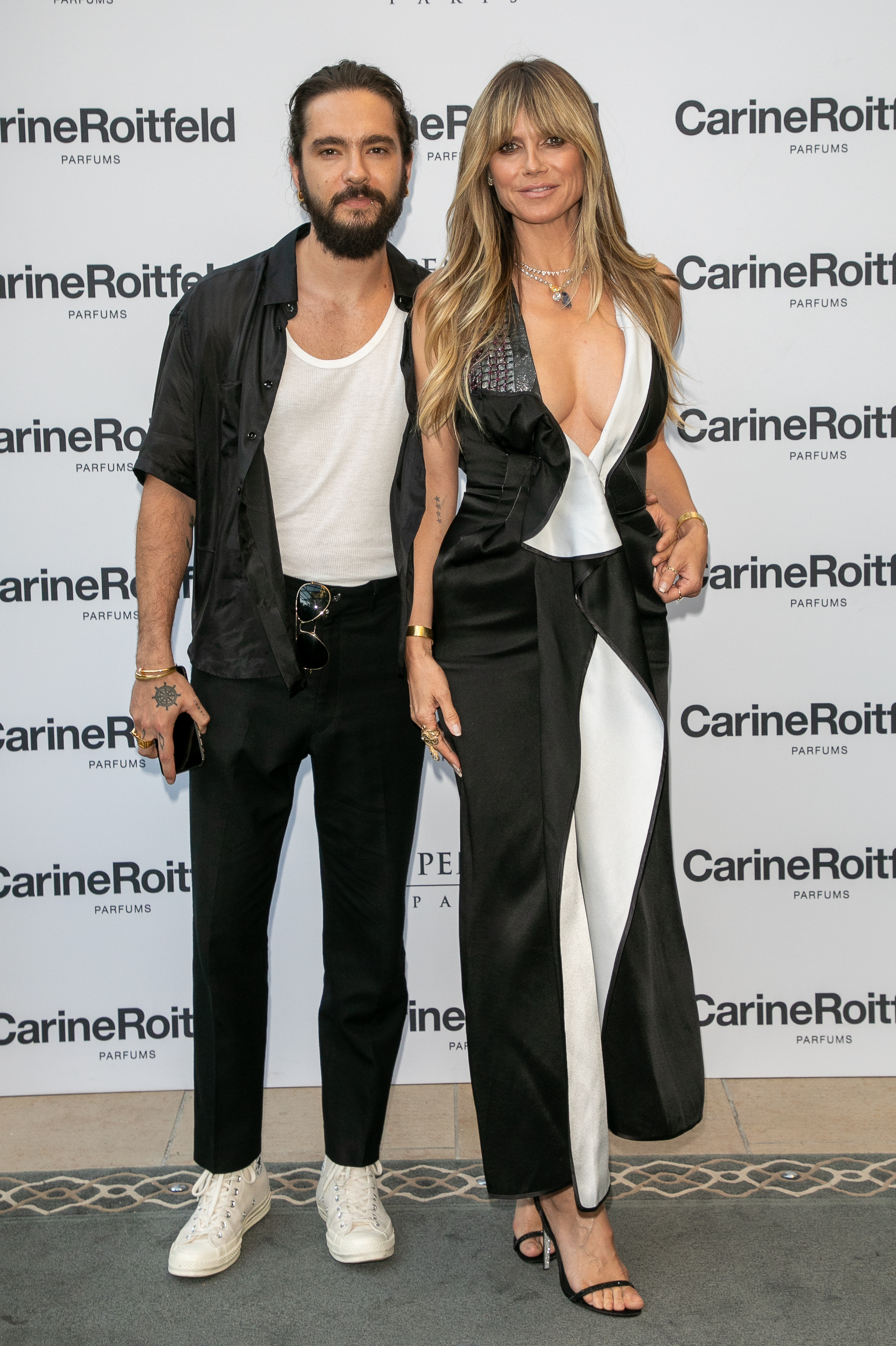 Olivia Rodrigo Rocked a Sheer Lace Catsuit for Her First-Ever Met Gala, and the Pics Are Gorge
Recent Posts