Home » TV & Movies » Hayden Panettiere’s daughter, 4, 'has been living with ex Wladimir Klitschko in the Ukraine for a YEAR as her new boyfriend faces domestic abuse charges' Hayden Panettiere’s daughter, 4, 'has been living with ex Wladimir Klitschko in the Ukraine for a YEAR as her new boyfriend faces domestic abuse charges'

HAYDEN Panettiere’s daughter Kaya has been living with her ex Wladimir Klitschko in the Ukraine for a year, according to reports.

The news is the latest claim to rock the actress who is struggling to cope as her current boyfriend Brian Hickerson is facing domestic abuse charges. 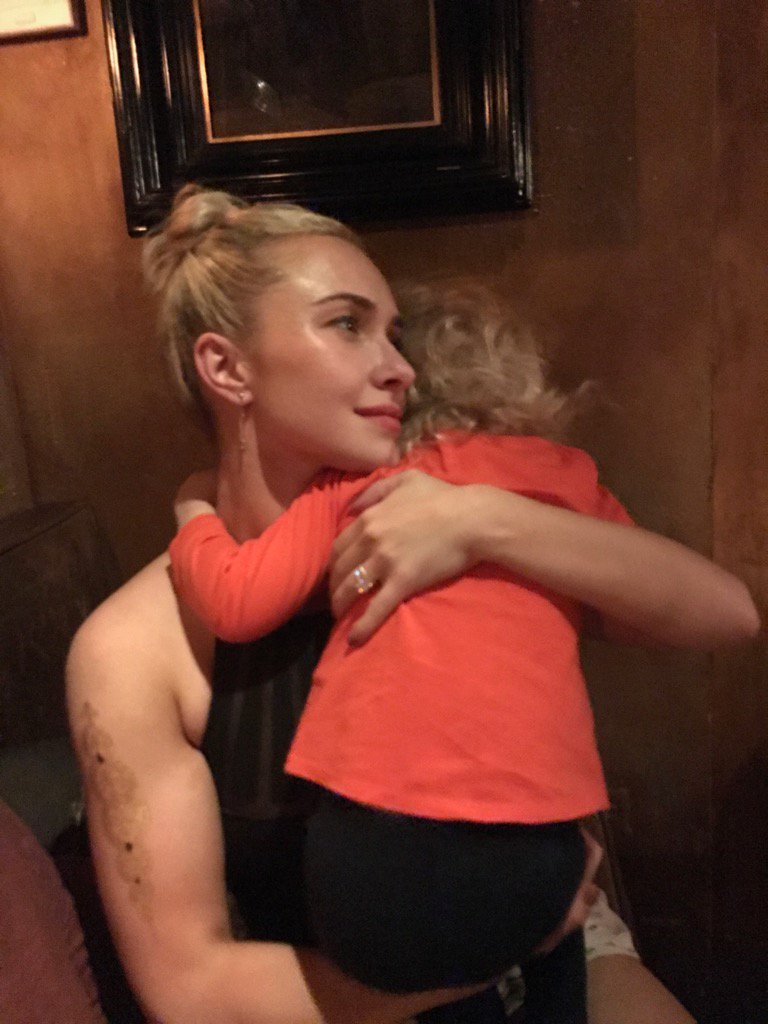 According to People, the 29-year-old’s friends are hoping she will move on from the tumultuous relationship.

The US publication claims Kaya has been living with Hayden’s former fiancé 6,000 miles away since August 2018 and it’s unclear how much the Nashville star gets to her see her.

Sources previously claimed Hayden – who lives in LA – flies to Europe as much as she can.

She has been dating Brian since last August but their romance was rocked in May of this year when he was charged with domestic violence after a drunken row. 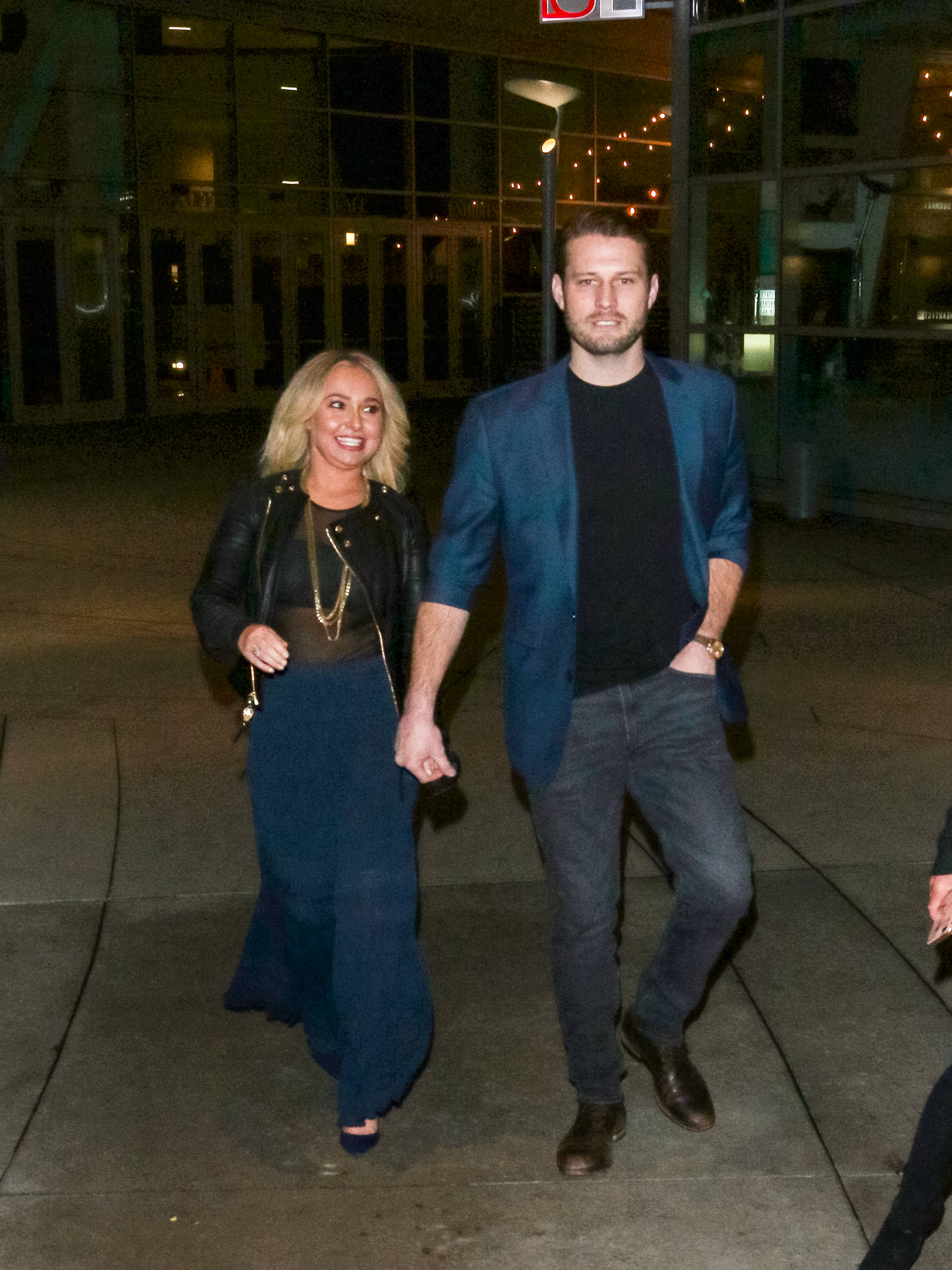 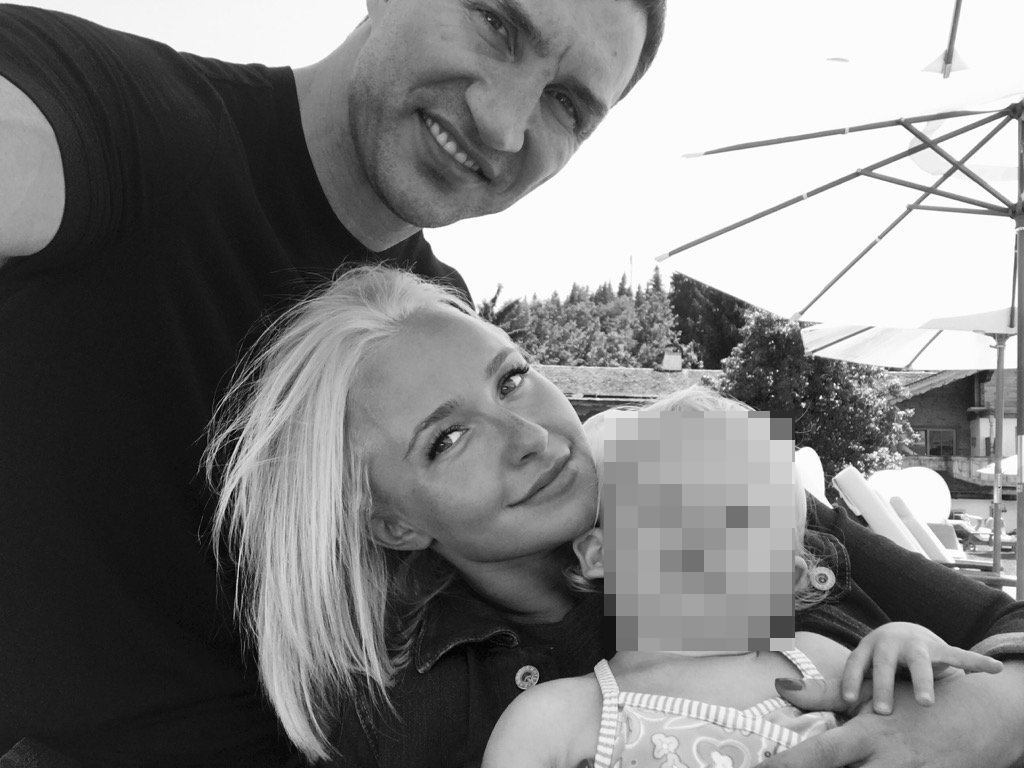 Brian was arrested after cops spotted “redness and marks” on her body when they were called to the couple’s home in LA following reports of a physical row.

The fight was reportedly started by Hickerson – an aspiring actor who works in real estate – after a night of boozing in Hollywood.

Yesterday he appeared in a Los Angeles Superior Court room, where a judge ruled there's sufficient evidence to charge him with a felony and could face four years behind bars.

Hayden’s friends are now keen for her move on from the troubled relationship, with a source saying: “It is totally out of control and she has to get over this guy. Her friends and family have been worried about her for quite a while, and things seem to have gotten worse."

Hayden was previously engaged to boxer Wladimir, who she dated on and off from 2009 to 2018.