It was a decade ago this year that the Harry Potter film series came to a close with Deathly Hallows part 2. From Daniel Radcliffe and Rupert Grint to Emma Watson and Tom Felton, the main cast were now fully grown adults. They’d certainly come a long way from the cute kids they were in 2001’s Harry Potter and the Philosopher’s Stone.

One of them is Matthew Lewis, who was cast as the chubby and nerdy Neville Longbottom, only to famously grow into quite the hunk by the end.

Now in a recent interview for All Creatures Great and Small, the 31-year-old has admitted he finds it rather “painful” to rewatch the Harry Potter movies these days.

Speaking with The New York Times, he said: “I find it quite difficult when too much of me starts to come through in a character.

“It’s easier when I can play someone completely different, like a police officer in London or someone who’s wealthy…” 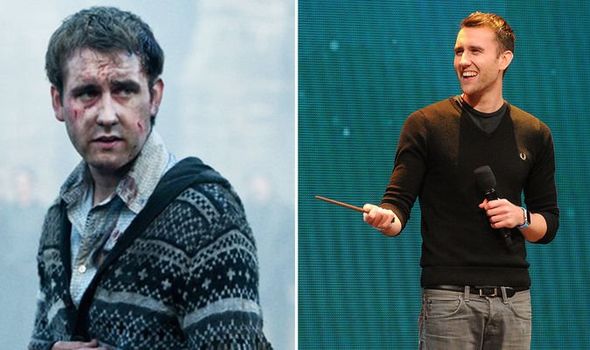 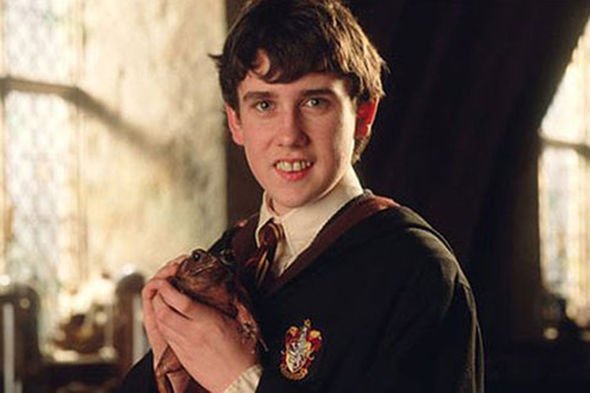 On the Harry Potter movies, Lewis added: “At times it’s painful how much of me there is in Neville. When I’m watching, I’m like, ‘That’s not Neville; that’s you.’”

Fans will remember Neville famously cut the head off Voldemort’s snake Nagini in the final Harry Potter book and film.

The serpent had turned out to be one of the Dark Lord’s horcruxes, containing part of his soul.

Well in prequel movie Fantastic Beasts: The Crimes of Grindelwald it was revealed by JK Rowling that Nagini was once a witch who was a Maledictus. 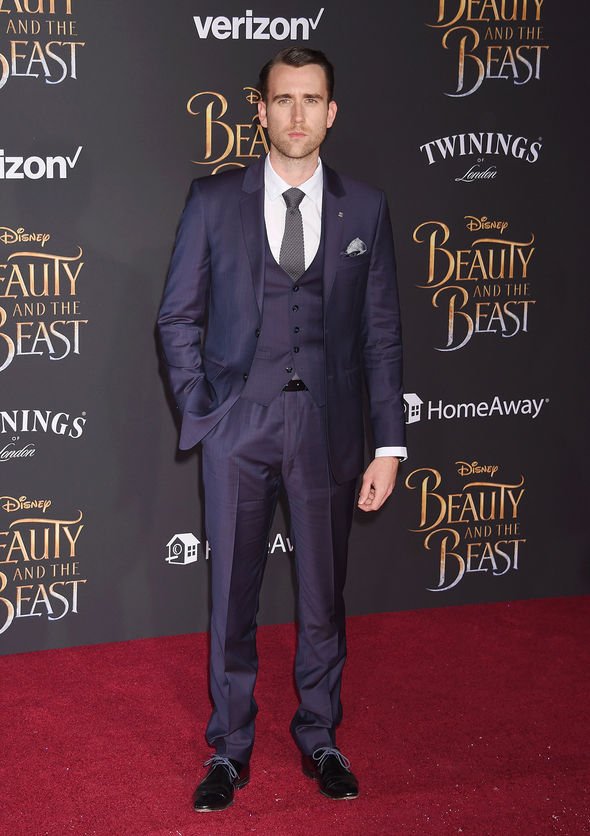 A Maledictus is a witch or wizard carrying a blood curse that will eventually turn them permanently into an animal they can already transform into.

A fan asked Rowling on Twitter at the time: “So a Maledictus is pre-destined to be evil? They were born that way, kind of speak.”

The author replied: “Not at all. The slow transformation into a beast is beyond their control, but they aren’t destined to be evil.

“They’re different conditions. Maledictuses are always women, whereas werewolves can be either sex.”

Rowling added: “The Maledictus carries a blood curse from birth, which is passed down from mother to daughter.”

Fantastic Beasts 3 is set for release in summer 2022 and will be followed by a fourth and fifth film.

The latter will end in 1945 when Dumbledore defeated Grindelwald in a duel for the Elder Wand.

Of course, Warner Bros now own the rights to the Harry Potter and the Cursed Child play, which could one day become a movie.

With recent rumours of the Harry Potter main cast being in talks for a new project, perhaps it’s a Cursed Child movie in the works?

The two-part play begins during the epilogue of Harry Potter and the Deathly Hallows called 19 Years Later.

Since it’s set in 2017 when Harry and his friends are in their mid-to-late thirties, we’re only a few years away from the original cast being the right age for a movie.

So will Lewis, Radcliffe and co return for a Cursed Child movie? Here’s hoping.

Katie Price net worth: How the star earned a £45 million fortune throughout the years
Recent Posts

K. Michelle Rants on Instagram After Wendy Williams Mocks Her Botched Butt Implants
02/26/2021
Categories
We and our partners use cookies on this site to improve our service, perform analytics, personalize advertising, measure advertising performance, and remember website preferences.Ok