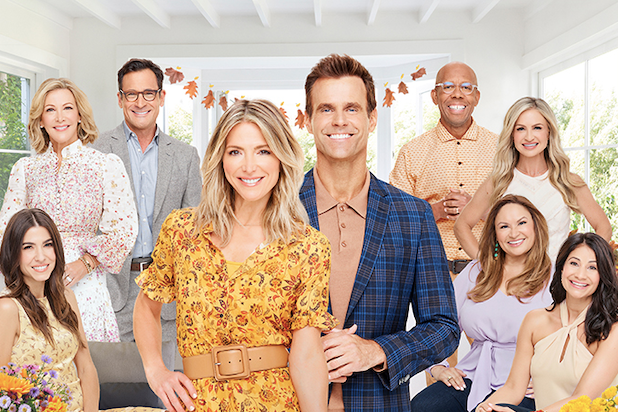 Hallmark Channel’s “Home & Family” will end with its current season. The series finale is set for Wednesday, Aug. 4.

This is the ninth season of “Home & Family.” The show will slow before it stops: On Monday, April 5, “Home & Family” is shifting to a one-hour format airing three days per week. It was previously a two-hour show airing every weekday.

“The ninth and current season of ‘Home & Family’ will be the series’ last,” a Hallmark Channel spokesperson said in a statement. “For nearly a decade, the show has anchored our daytime lineup, featuring countless hours of cooking, lifestyle, DIY, health, entertaining and decorating segments. We want to thank the heart and soul of the show, our incredibly talented cast and crew — led by co-hosts Debbie Matenopoulos and Cameron Mathison — for their creativity, hard work and dedication. Our audience can look forward to more of the topical segments they know and love when the show returns on Monday, April 5 with a new one-hour, three-day-a-week format. The program’s final episode airs Wednesday, August 4th.”

“Home & Family” is currently on its second production hiatus due to COVID-19. It is set to return on April 5.