GWEN Stefani was spotted sporting sweats and sneakers instead of her typical glam style.

The bride-to-be has been struggling to plan her wedding to her fiance, Blake Shelton. 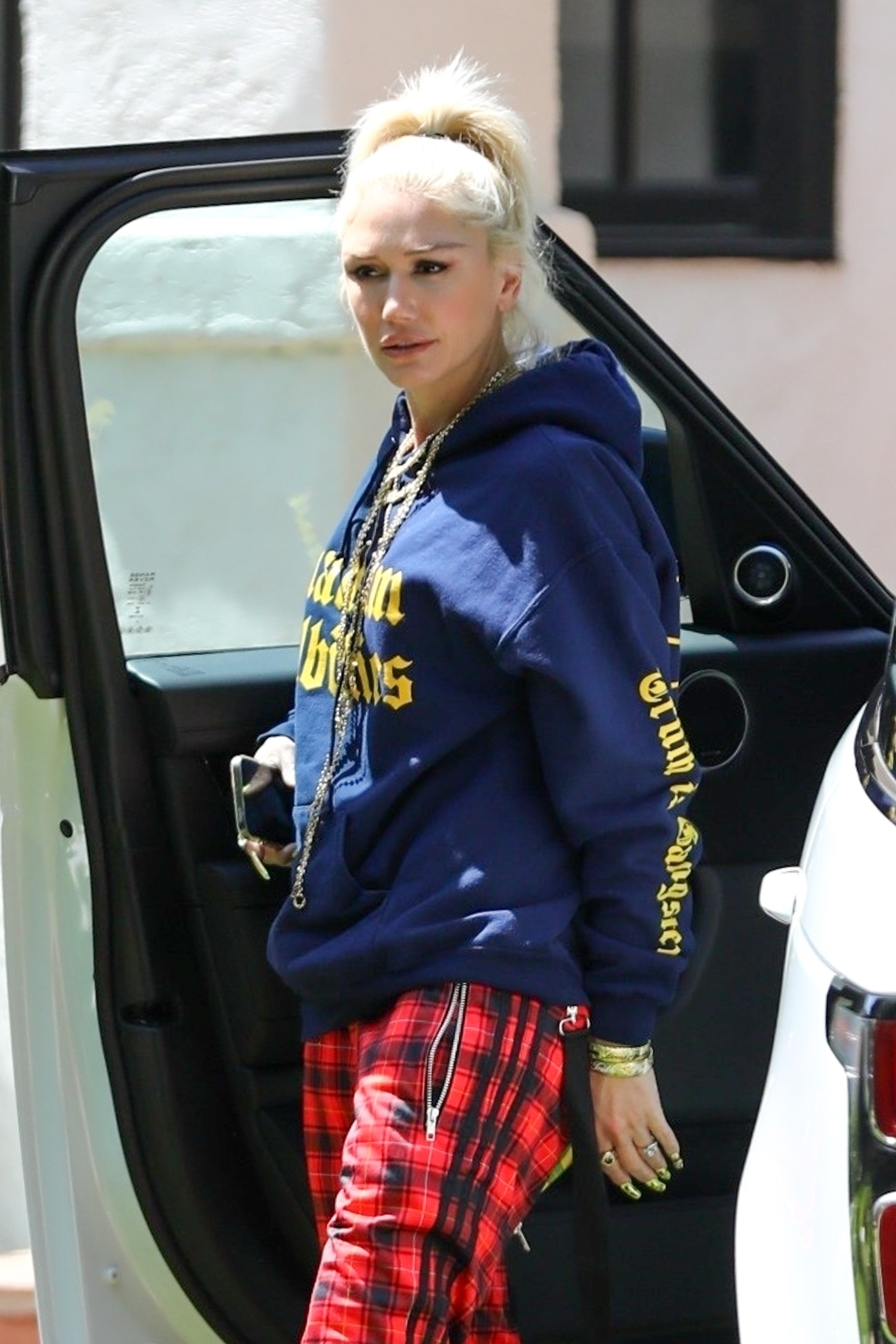 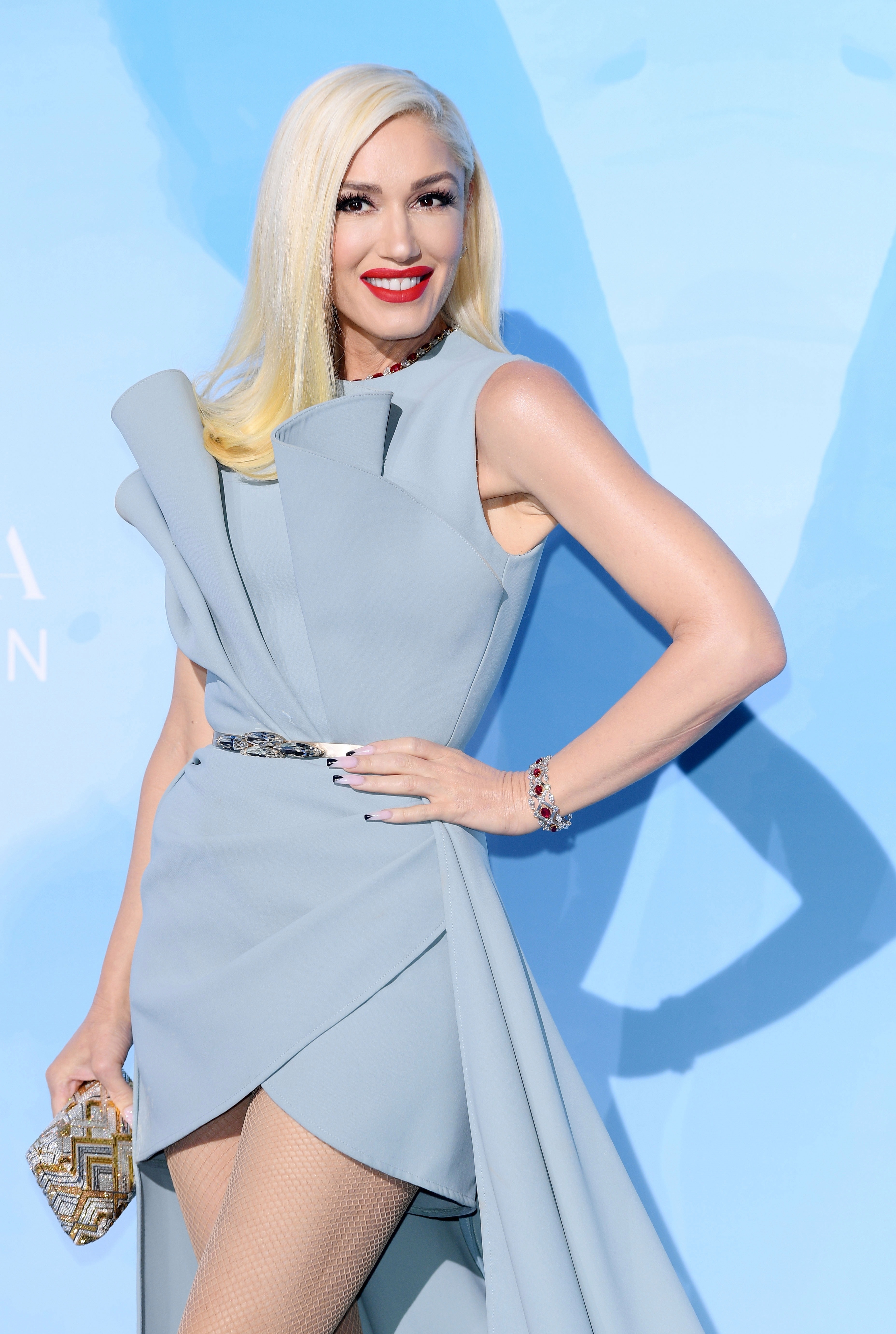 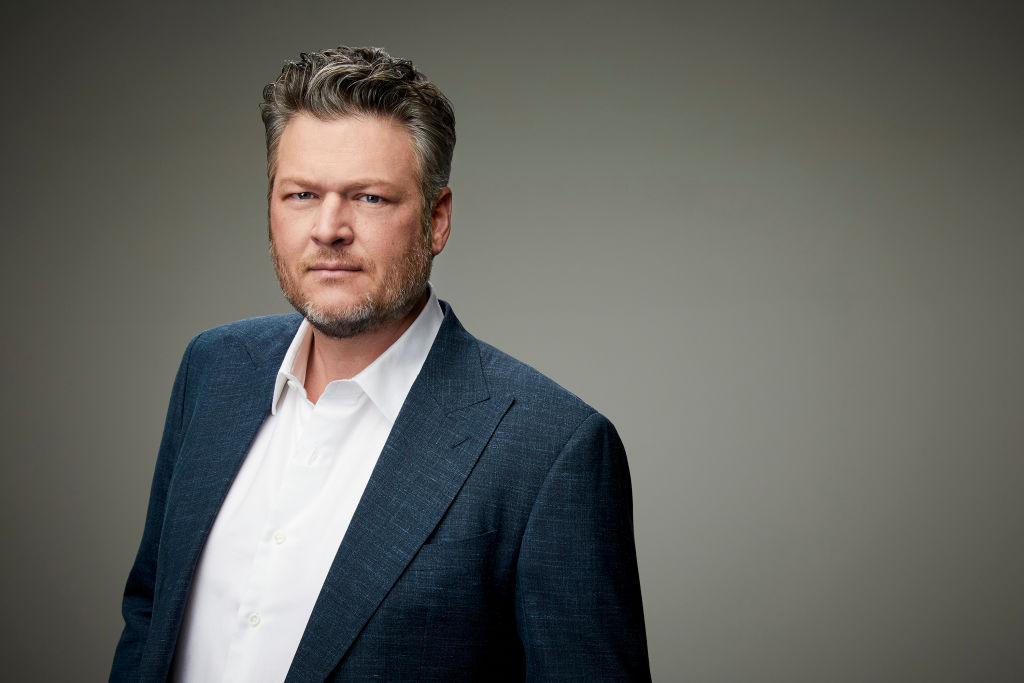 Gwen Stefani was laid back as she visited a friend's home in Los Angeles.

The No Doubt singer donned red and black plaid Adidas pants with a navy and yellow hooded sweatshirt.

She tied her hair back and accessorized the casual ensemble with gold jewelry and her huge, sparkling engagement ring. 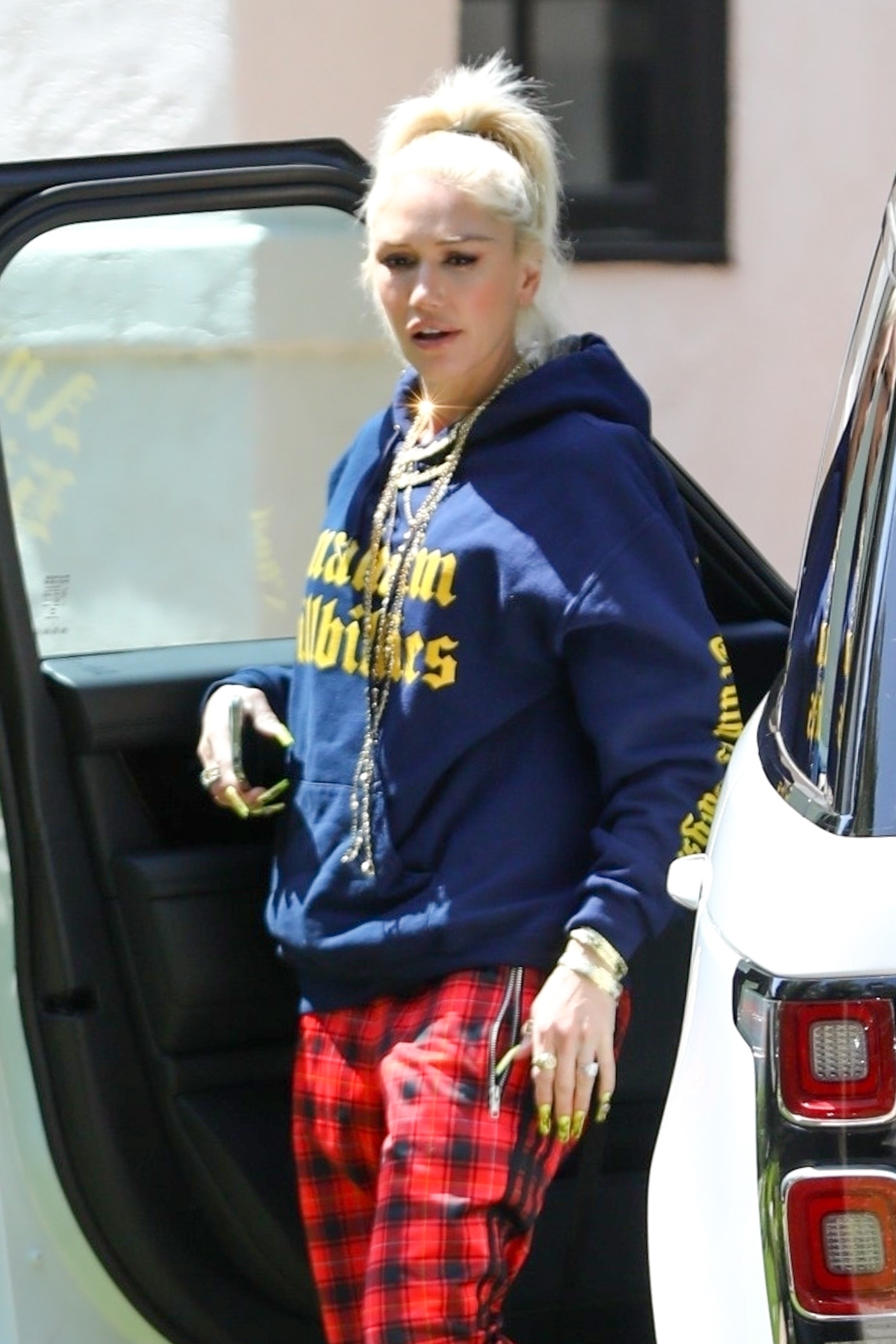 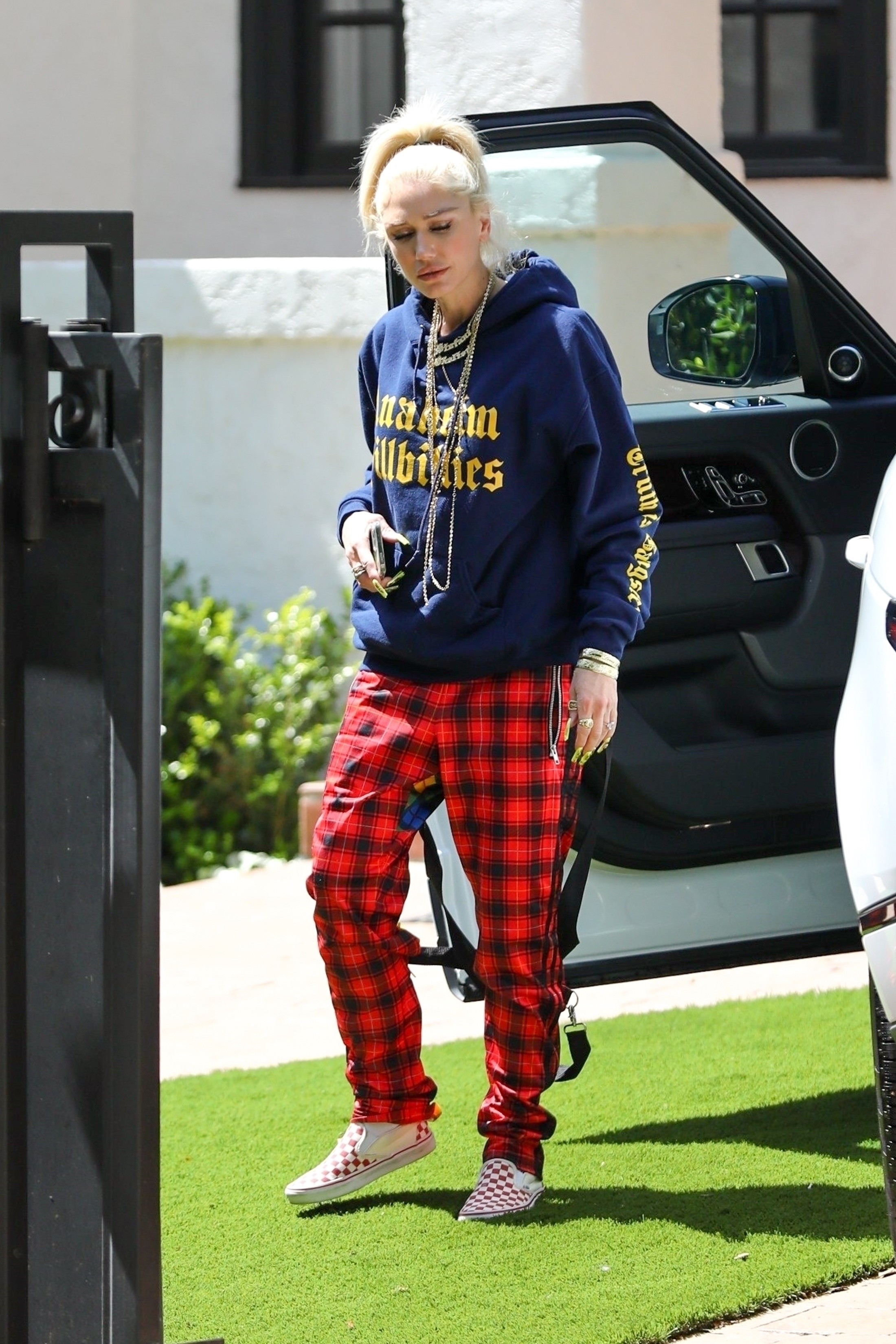 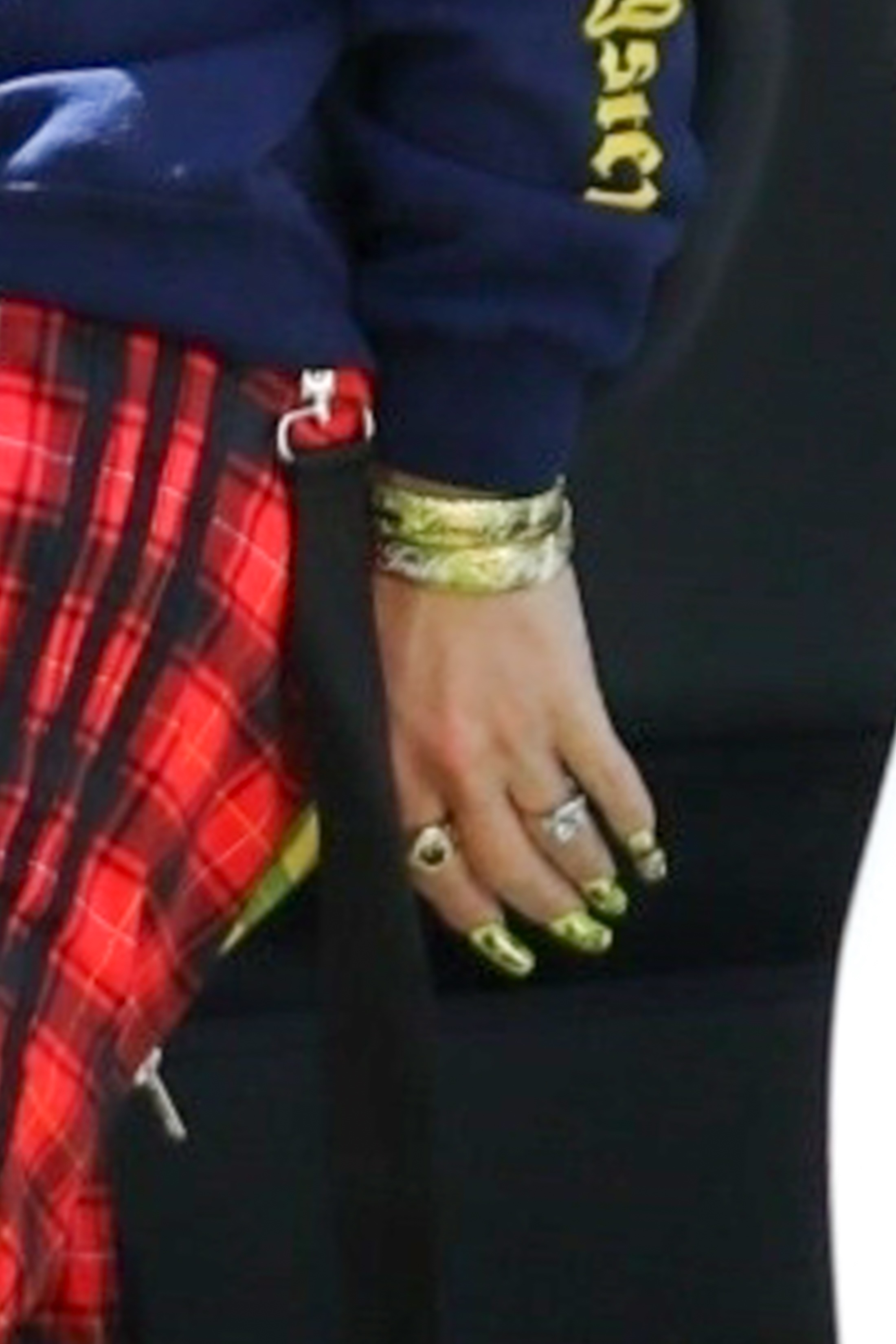 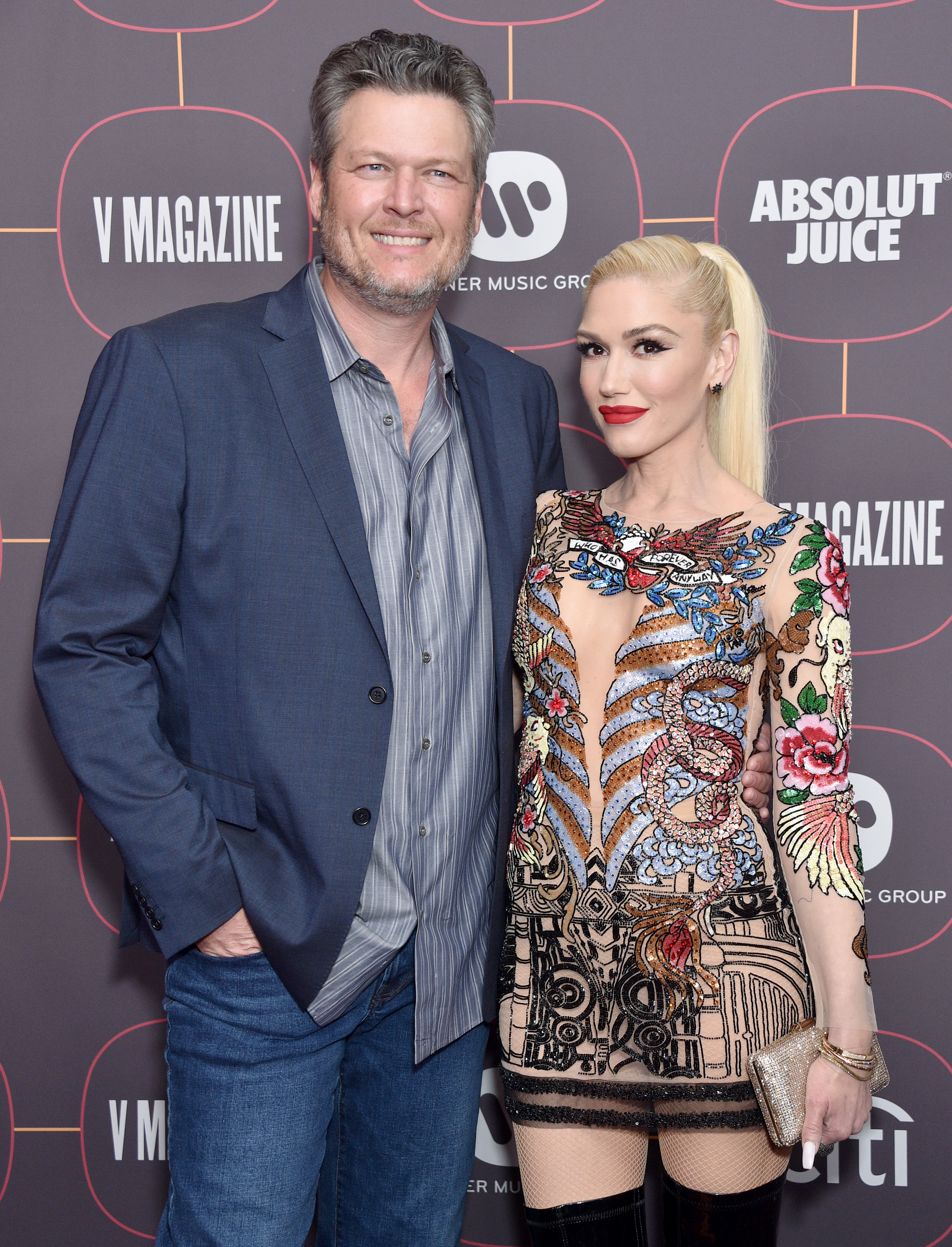 As Gwen continues planning her wedding to Blake Shelton, she reportedly "fears a tornado could destroy their Oklahoma wedding plans" for this summer.

So far, multiple tornadoes have ravaged the South, and meteorologists predict this will be a very active season.

Sources close to the couple told Us Weekly the Make Me Love You songstress is "pushing hard" to set an early fall wedding date for their first ceremony, which will be in Oklahoma.

They also plan to host a second ceremony in Los Angeles. 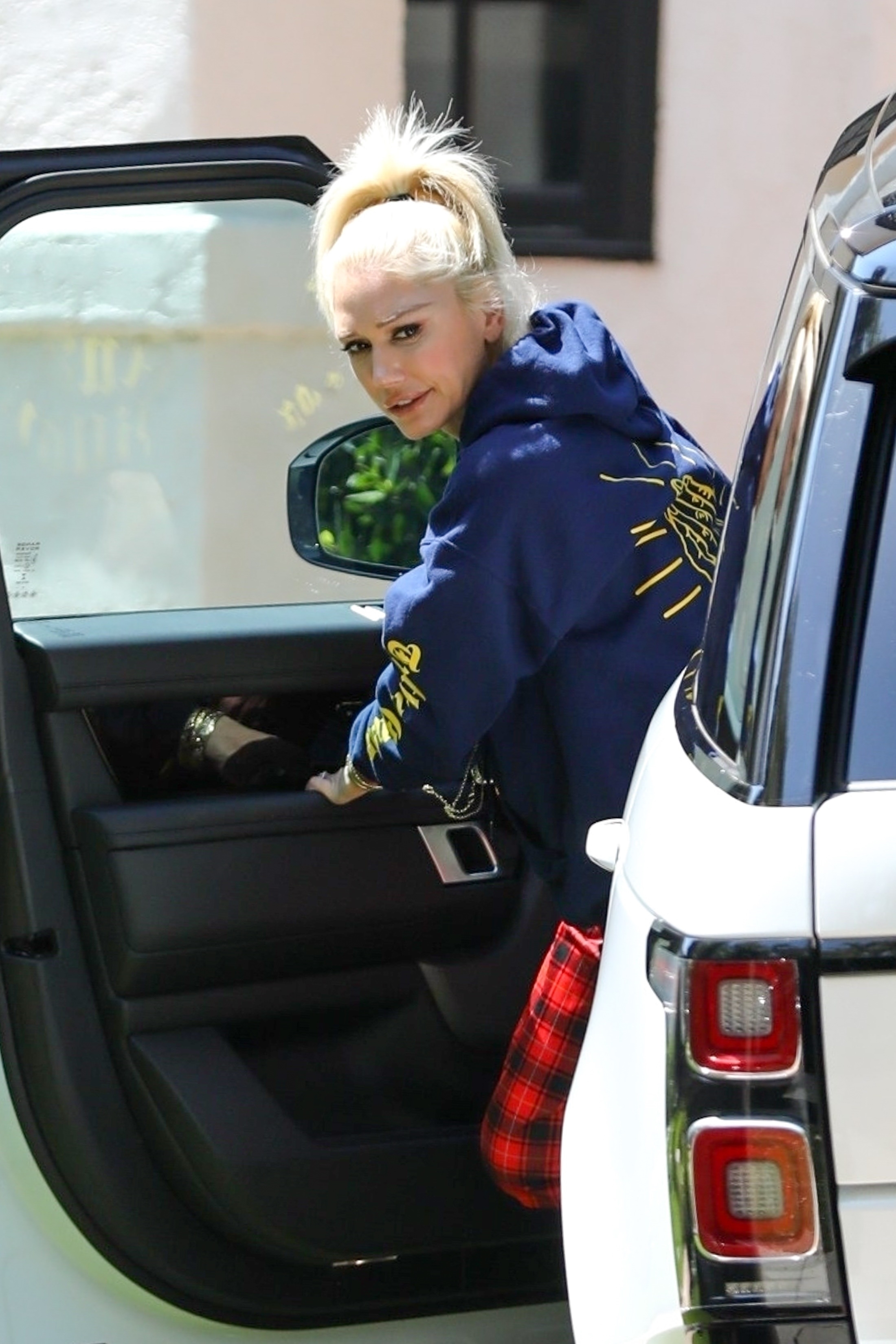 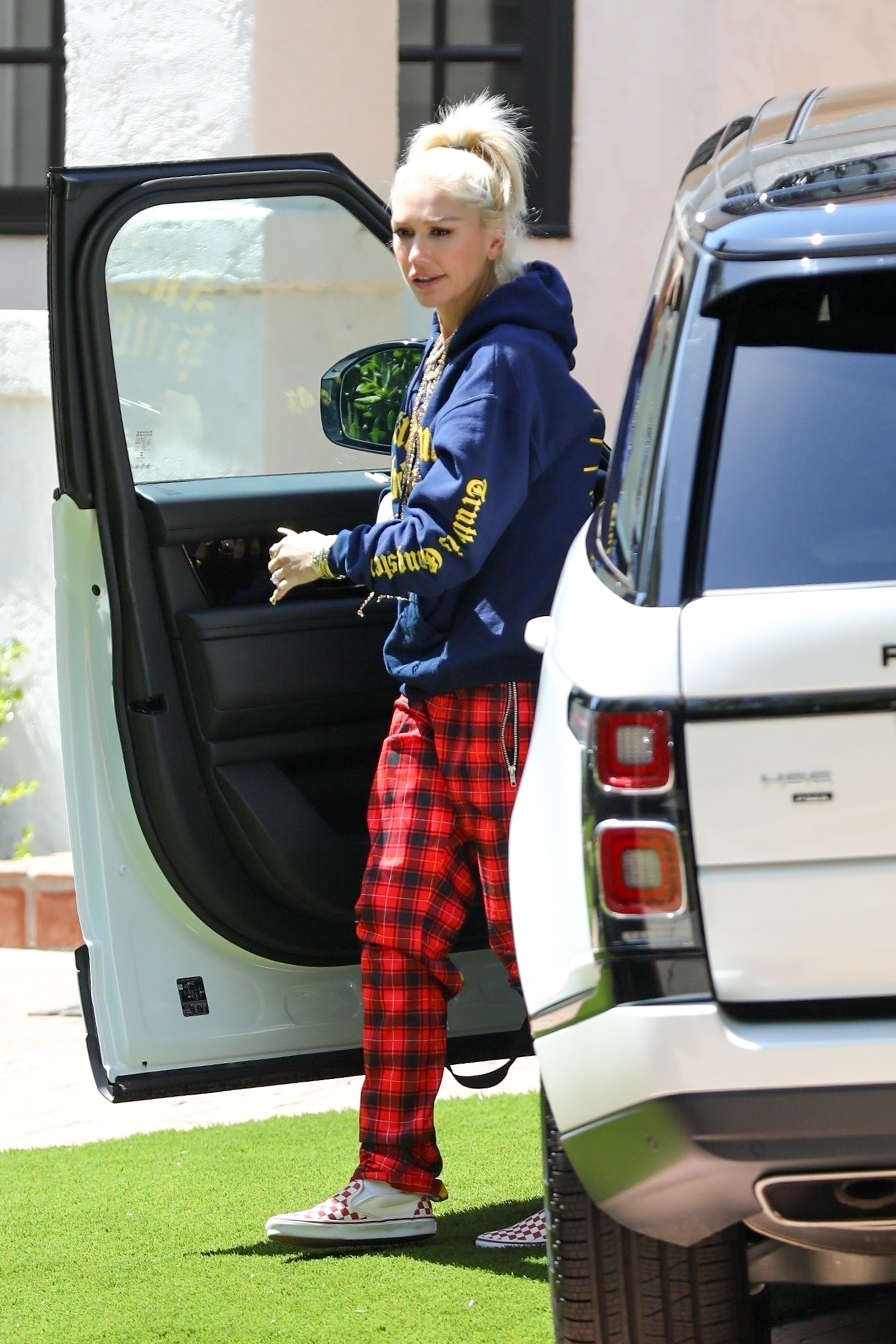 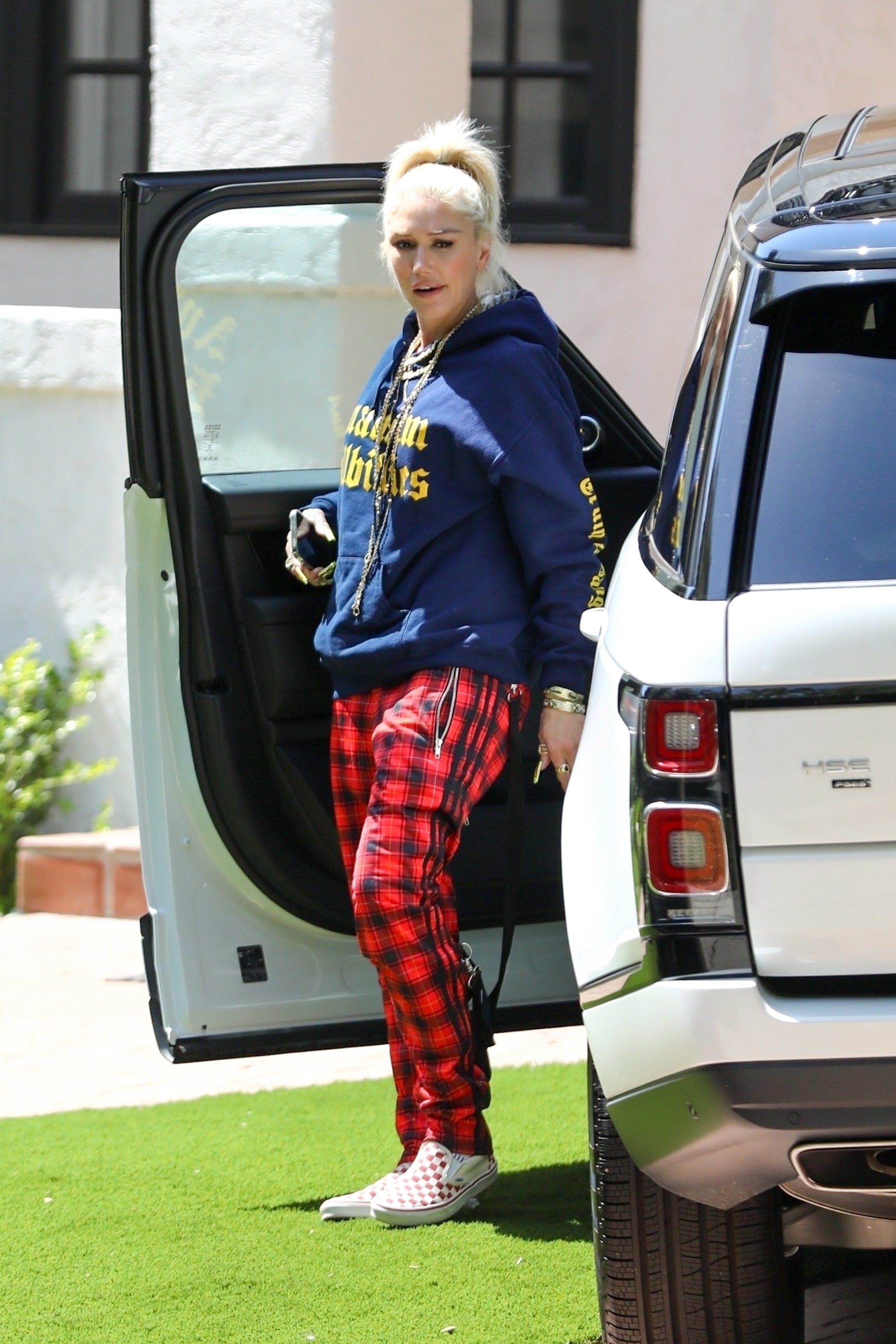 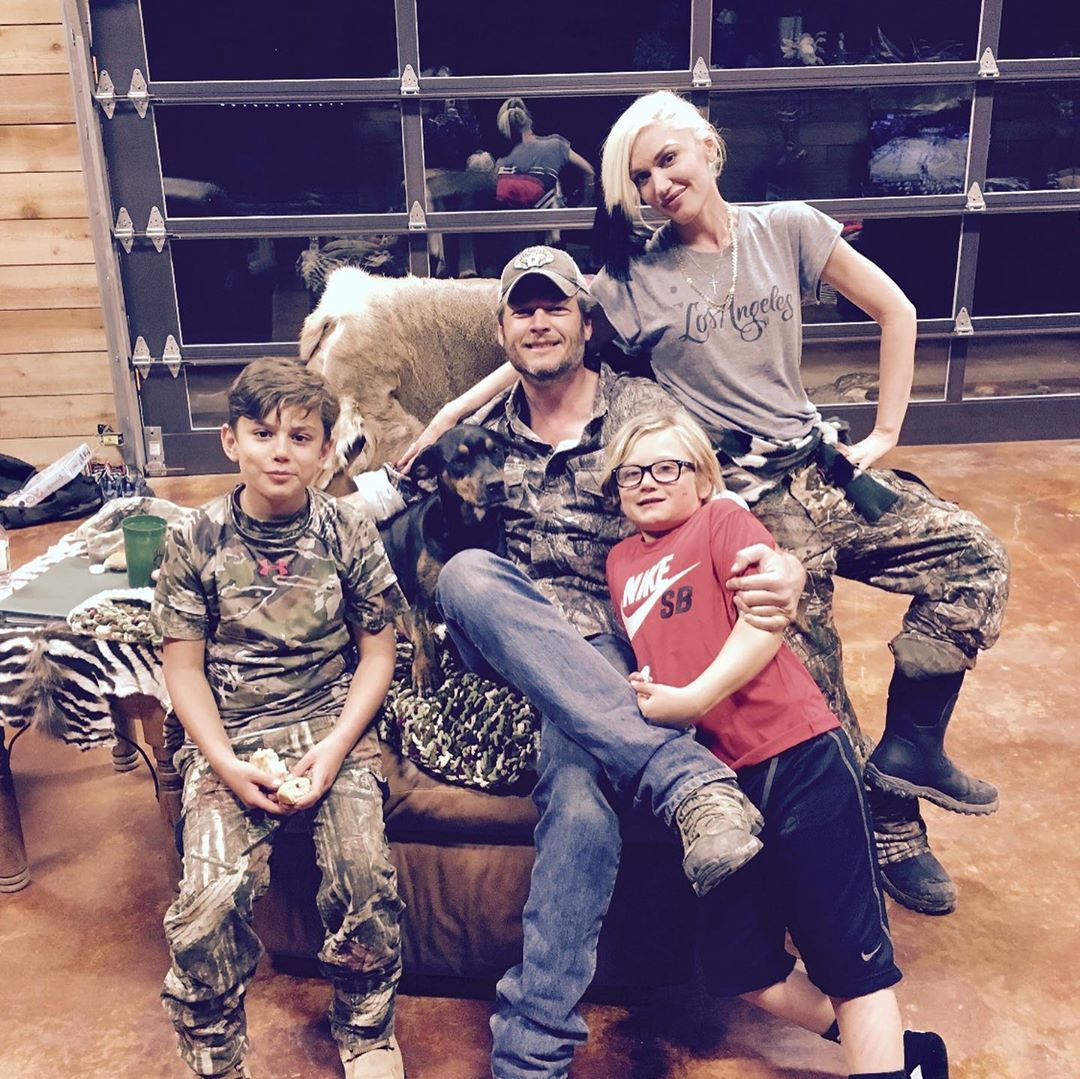 However, Blake wants to get married in the summer.

The only thing stopping them from tying the knot in the summer is the upcoming tornado season, the source revealed.

The source said that the chapel Blake built for Gwen, who wants to get married under the Catholic church, "isn't built to withstand even a minor wind event."

No matter what happens, though, the source told the outlet that they will definitely get married before the end of the year.

A second source added: "They are just so excited to be doing this. It's been worth the wait."

Blake popped the question to the No Doubt singer back in October.

The couple have been dating since late 2015, since the ends of their respective marriages.

That's when Gwen filed for divorce from musician Gavin Rossdale, with whom she shares three sons, Kingston, 14, Zuma, 12, and Apollo, seven, and Blake announced his divorce from ex-wife Miranda Lambert. 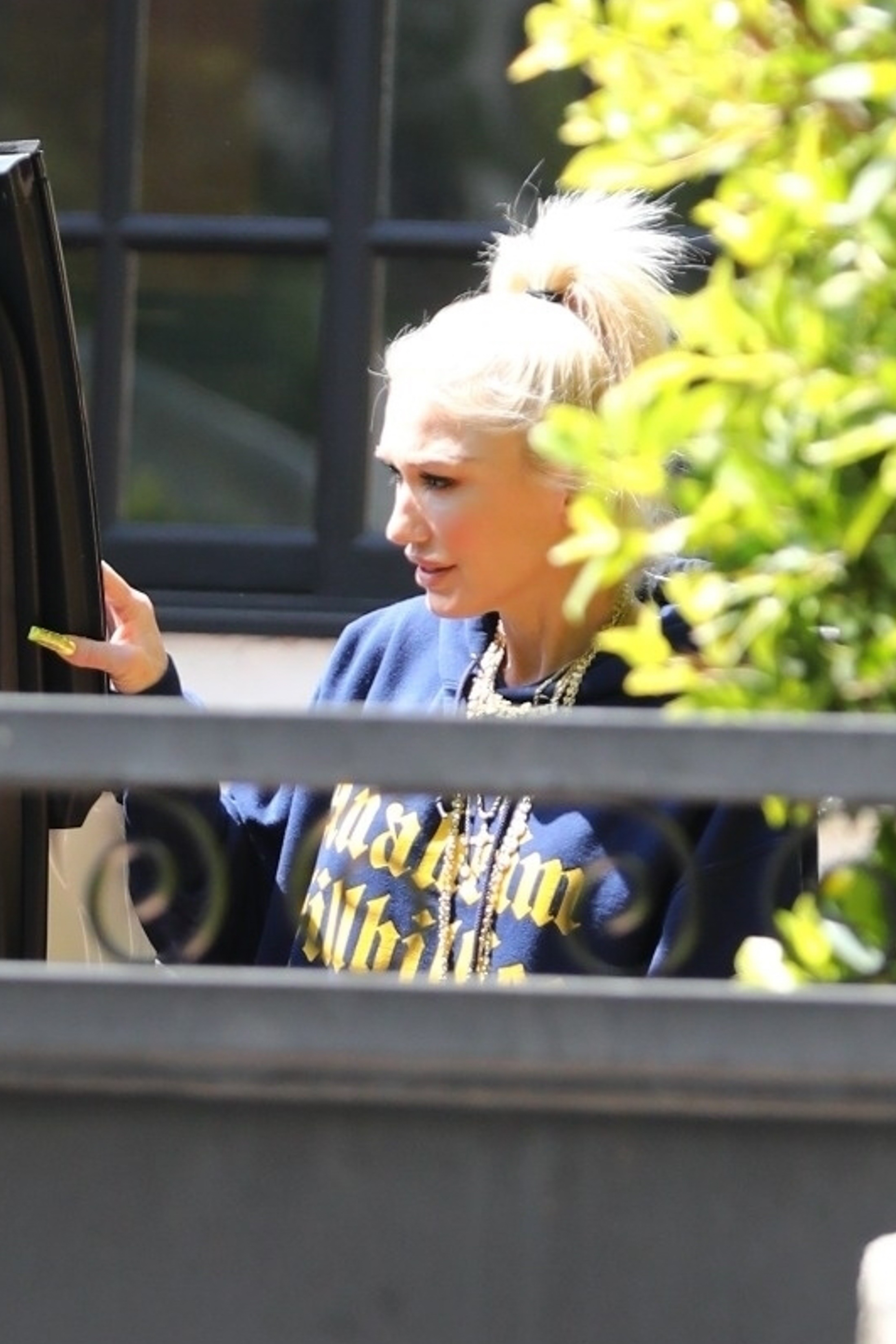 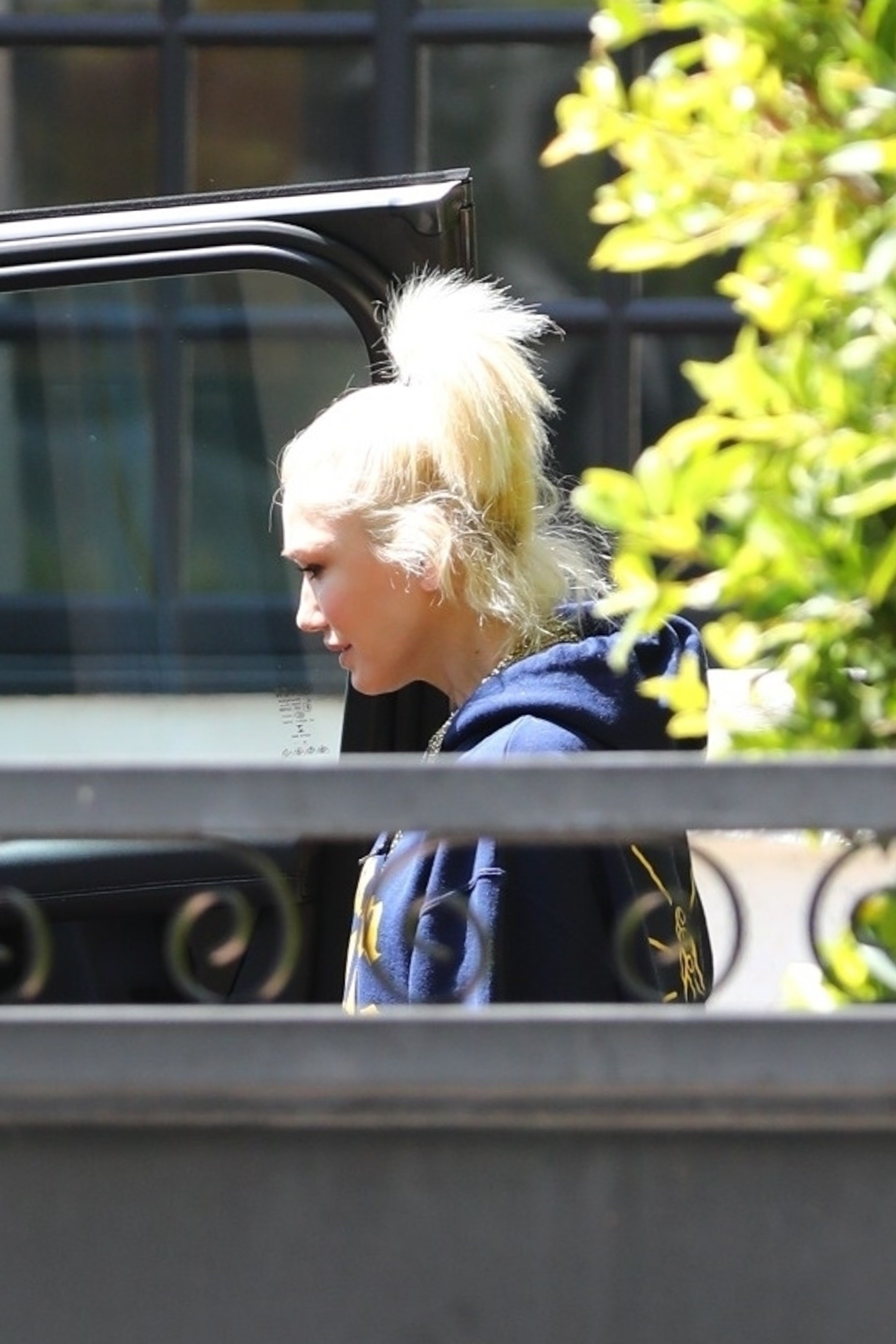 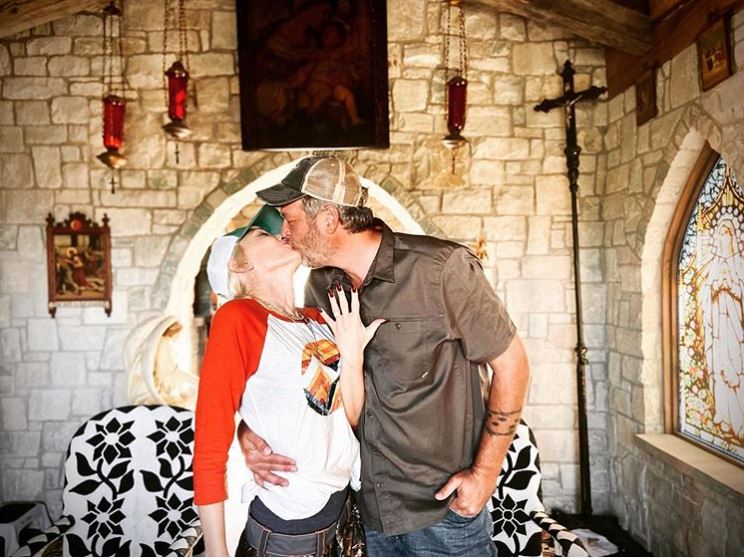 'The Simpsons': 'Do It for Her' Meme Was Inspired by One of the Most Emotional Episodes