Longtime viewers of Grey’s Anatomy are sure to remember the romance between Dr. Preston Burke (Isaiah Washington) and Dr. Cristina Yang (Sandra Oh). Washington’s role as the talented surgeon was disrupted when an on-set argument with co-star Patrick Dempsey spiraled into a physical brawl, with Washington reportedly using an insulting slur against cast member T.R. Knight.

The incident resulted in the actor’s departure in season 3. Cast mates and production team members commented on Washington’s consummate professionalism in a new tell-all even though he was fired from the series. 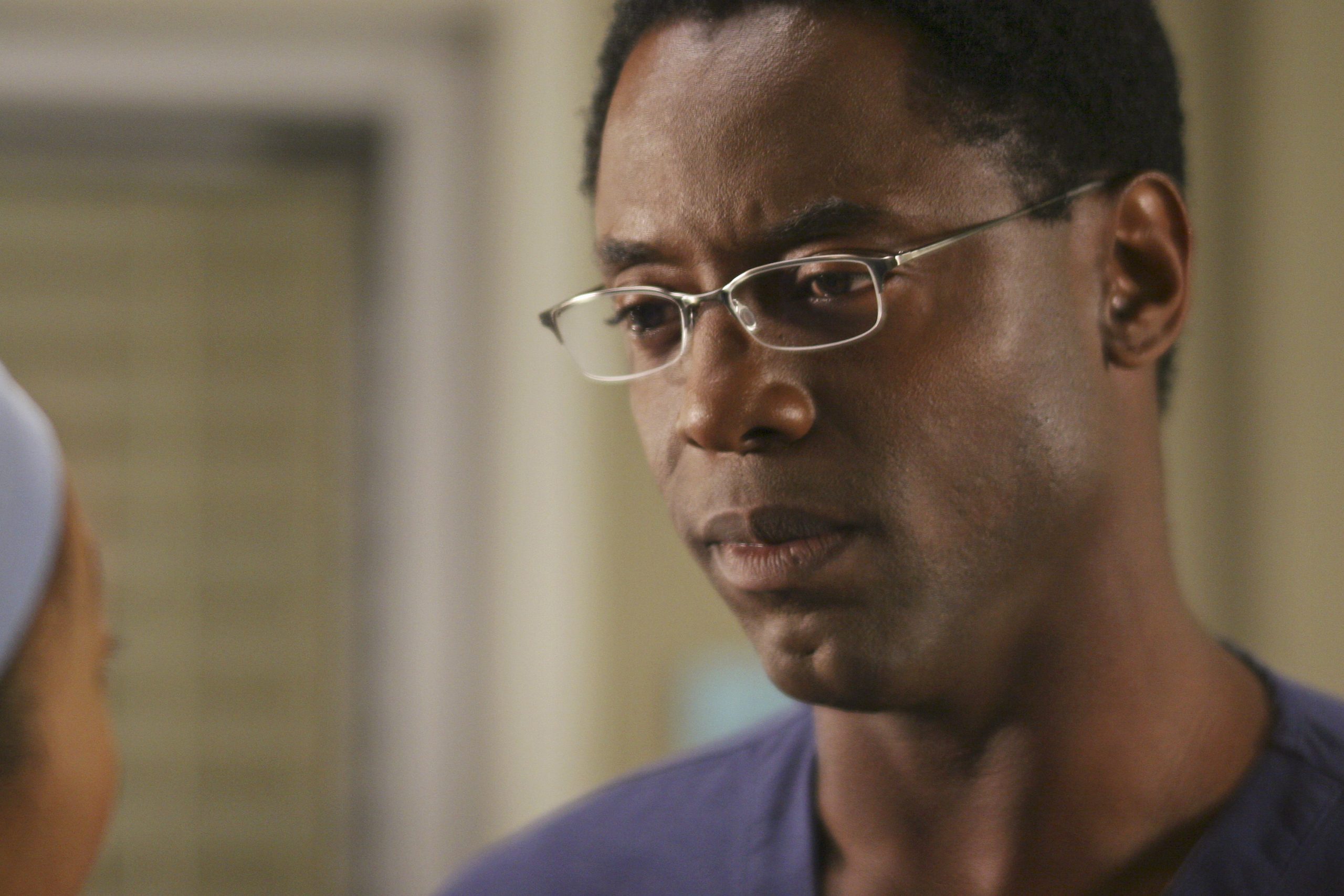 Burke was a primary character in the first three seasons of Grey’s Anatomy. Washington’s embodiment of the stoic surgeon was impressive to both the cast and crew.

“The one actor no one ever tensed up around was Isaiah,” writer Eric Buchman told Lynette Rice in her book, “How to Save a Life: The Inside Story of Grey’s Anatomy”. “He would look at his script and he was so respectful of the work. He would circle the punctuation, make sure he got the punctuation correct.”

“I remember Isaiah saying, ‘I’d been told that you were a powerhouse, so I really prepared for your arrival,’” Smith shared. “That was funny. I liked Isaiah – I didn’t have any problems with him. I thought he was a great actor.”

Nicole Rubio, who had appearances as a paramedic on the series, added, “I could watch him for hours. He was well prepared, a delight to have on set.”

Executive producer Rob Corn recalled Washington’s onscreen chemistry with Oh, and praised him for his commitment to quality scenes.

“From a director’s standpoint, Isaiah was always professional,” Corn remarked. “He, like Sandra, was always looking to make things better.”

Writer Carolina Paiz credited both Washington and Oh for making Burke and Yang’s relationship so authentic.

“He and Sandra had such a grasp on who their characters were,” Paiz said. “I remember their characters got into a fight in my episode. At the end of the episode, they were supposed to go into the elevator and say something to each other and then hold hands. They were like, ‘I don’t think we need to say anything.’ They just kind of looked at each other and held hands. I was like, ‘Nope, you’re right. You don’t need to say anything.‘”

Show creator Shonda Rhimes gave both actors accolades for the depth they brought to Grey’s Anatomy. “They were one of the most riveting relationships I have ever seen on television,” Rhimes raved of Burke and Yang. “They were iconic for a lot of people.”

Washington issued an apology after his scuffle with Dempsey, though the damage had already been done. Burke’s character was written out of the show at the end of season 3. Washington feels he was judged too harshly and that his actions were embellished in the media.

“I can only apologize so many times,” he told Rice. “I can accept only so much responsibility – I just hope people in the industry can understand that it’s a horrible misunderstanding, what transpired with our show, and it was blown out of proportion.”

The actor returned to Grey’s Anatomy in 2014 to help Sandra Oh segue off the show. Washington considers his previous role on the medical drama as one that stretched his acting abilities.

“Dr. Burke was probably the greatest challenge I ever had,” Washington revealed. “I studied the medical world extensively. I gave it everything I had.”