Greenland stars Gerard Butler and Morena Baccarin as parents whose own relationship is struggling, dealing with a disaster greater than their circumstances. Their stories are incredibly compelling, and weave separately as they try to reach the same goal; survival. Ultimately, while many films of this genre can feel formulaic, Greenland defies expectations.

Greenland opens like any other film of this type, with ominous news reports and mentions of some impending disaster.

Whether it’s a tsunami, earthquake or, in this case, a comet, they are always rare and different from anything previously seen.

The children are drawing pictures of the comet, neighbours are gathering to watch it fly through the sky, but others are sensing something frightening brewing.

For John (played by Gerard Butler) he has something more concerning to worry about, as he deals with marital problems with his wife Allison (Morena Baccarin) which are slowly revealed over the course of the drama, as well as trying to help his diabetic son get used to his new insulin pump. 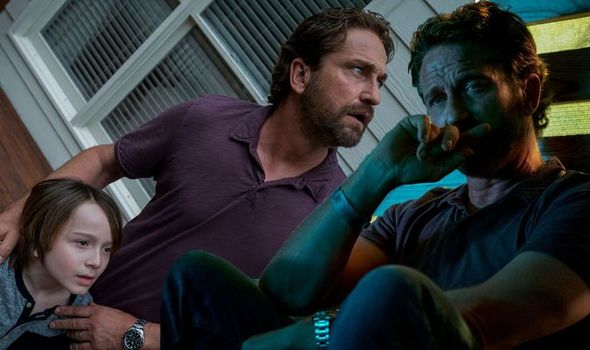 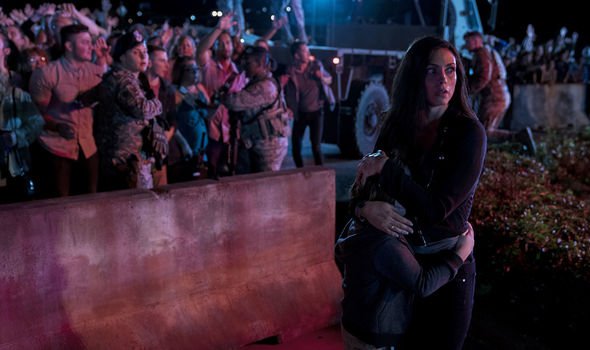 While the news anchors are relentlessly going on about how unforeseen the comet’s arrival is, Greenland is gearing up for a sudden turn which makes the film more similar to Lord of the Flies than 2012.

Suddenly, and seemingly out of the blue, John and Allison are given a lifeline; an opportunity to seek shelter thanks to a government transportation programme, for which few lucky people are selected.

Needless to say, as news of this scheme spreads, neighbours become frustrated and devastated at not being selected, begging their friends to let them join them to safety.

But safety is not what it seems, and quickly they realise there are far more complications involved with being the chosen ones than there are being a normal civilian, trying desperately to survive. 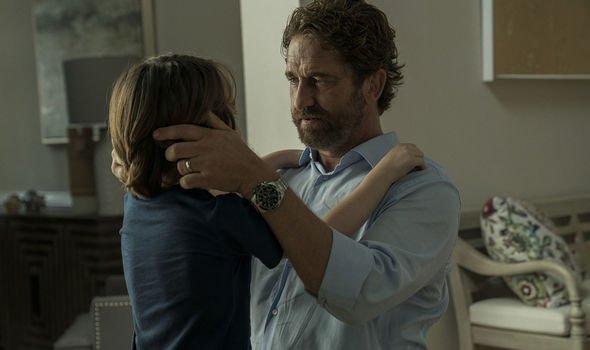 The family is quickly separated and over the course of one fateful night the Garritys learn what it means to truly survive.

As this film began, it was easy to believe it was yet another disaster film where a group would run senselessly from their impending doom with no chance of survival.

However, that was quickly no longer the case, and it soon became about the lengths people would go to survive.

Every turn seemed utterly shocking, unbelievable even, yet completely in-keeping with the nature of the film. 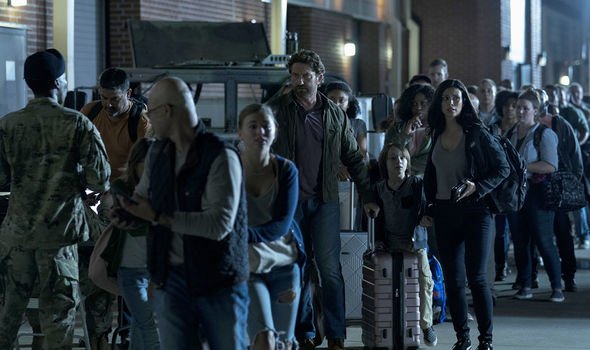 The film delves into the humanity of survival and how altruism, despite being a Hollywood notion, is not something to be expected in the face of horrific destruction and fear.

While there is some kindness on the chaotic American streets, it is every man for themselves as individuals try to secure a place in the elusive shelter.

Baccarin is truly spectacular in the film, bringing more to the role of devastated, screaming mother than is usually reserved for this archetype.

Her role is greatly increased compared to her female counterparts in similar films, though both she and Butler have emotional moments as they try to find each other and find safety amidst the danger surrounding them.

All in all, this is absolutely worth watching despite, at first glance, it purely fulfilling all the stereotypes of a disaster film.

Once it has settled into itself, Greenland offers the viewers a whole lot more.

Greenland is available to view on Amazon Prime on February 5

SAG Awards 2021 TV Snubs and Surprises: ‘What We Do in the Shadows’ and ‘Normal People’ Shut Out