He failed to create fruit cake that had been cooked properly leaving Prue and Paul rather underwhelmed while his technical also fell short.

However, it was his showstopper which really let him down as his desert island creation didn’t seem to compare to his fellow bakers.

But as Prue and Paul decided to send Dan home, viewers were in uproar as another baker had made a huge mistake in the final round.

Jamie Finn, 20, was saved from elimination despite forgetting to put eggs in one of his cakes.

The baker also cam last in the technical challenge, which had led many viewers to believe he’d be the first to go.

However, when he narrowly avoided being cut from the competition, fans of the Channel 4 series were in uproar.

“ABSOLUTE BULLS***. Jamie was like a fresher trying to make a pot noodle and still ballsing it up,” one viewer raged.

Another shared: “Wasn’t expecting Dan! How the hell did Jamie make it through???”

A third shared: “Well that was outrageous – Jamie is a lovely guy but even forgets to put eggs in cake mix!” 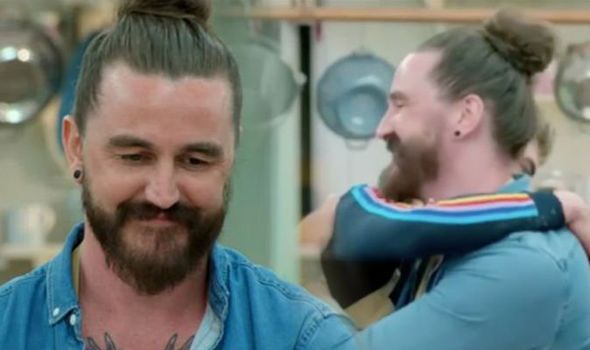 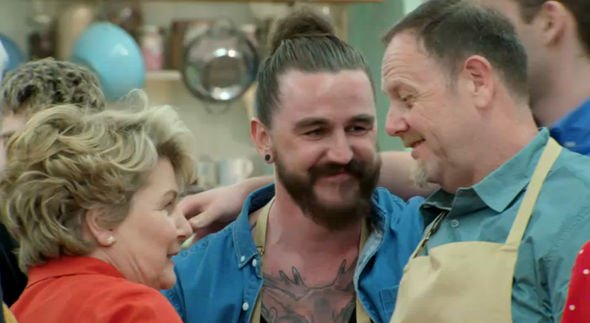 Speaking about his early exit from the competition, Dan said: “Well it wasn’t a piece of cake at all!

“I love fruit cake and it hasn’t out me off making one, but next time I won’t make it in three hours.

“I had a bad week, but I will definitely take away the friendships.”

Meanwhile at the start of the episode, presenter Noel Fielding took a dig at Paul Hollywood.

Paul, Noel, Prue Leith and Sandi Toksvig were all seen dressed as characters from the Wizard of Oz.

Taking on the role of the Tin Man, Paul declared he didn’t have a heart, something Noel jumped on as he poked fun at the judge. 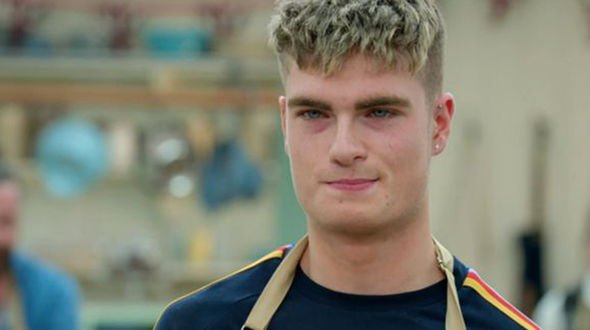 “That’s not going to come as a big shock to people,” Noel said smirking at co-host Sandi.

When the foursome transported back to the Bake Off tent, the tension didn’t appear to have lifted.

Paul demanded to know: “Are you going to start the show or not?”

“I don’t think it was a dream,” Sandi said to Noel. “Paul still doesn’t have a heart.”

Great British Bake Off airs Tuesday on Channel 4 at 8pm.