New members are Yulia Charysheva from Russia, Sabrina Joshi from India and Danielle Kool from the Netherlands 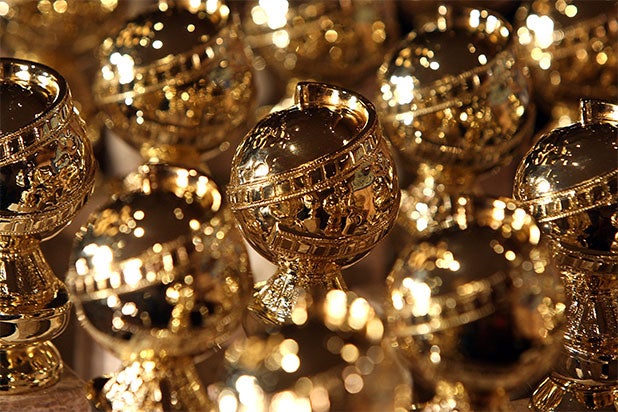 Not selected this year was Norwegian journalist Kjersti Flaa, who sued the HFPA in August accusing the organization behind the Golden Globe Awards of antitrust violations and a “culture of corruption” that unlawfully denied her membership despite fulfilling all the requirements for admission. She had applied for membership in 2018 and 2019 and was rejected both times, and applied again this year.

In August, former HFPA Vice President Ali Sar was promoted to president of the organization following Lorenzo Soria’s death the week prior.

In June, the HFPA announced its Board of Directors for the 2020-2021 term, adding members Helen Hoehne and Kirpi Uimonen Ballesteros to the board.

The Hollywood Foreign Press Association was founded in 1943 by a group of entertainment journalists representing world media. The HFPA also puts on the annual Golden Globe Awards which gives out awards to the best motion picture and television projects of the year.

Members of the HFPA represent 56 countries. 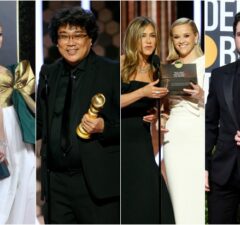 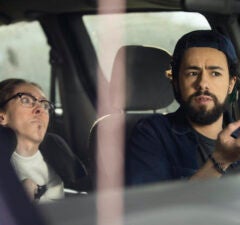 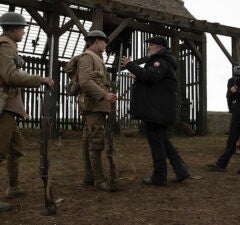 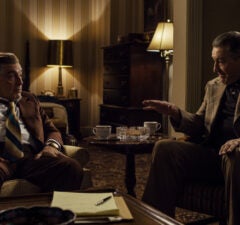 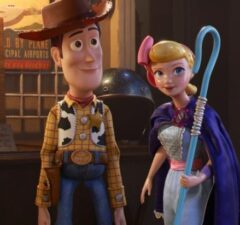 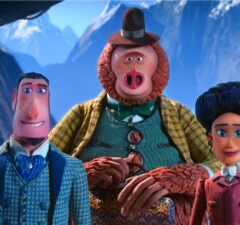 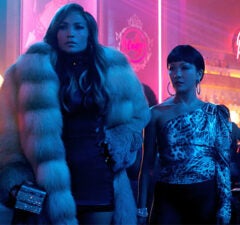 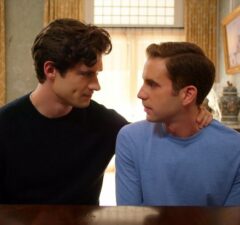 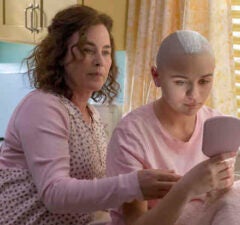 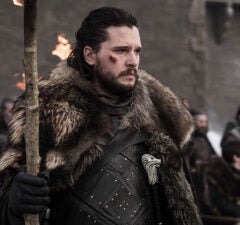 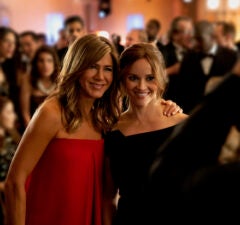 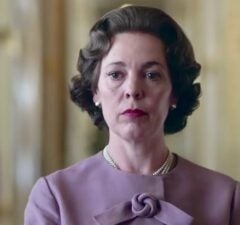 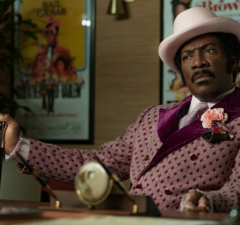 Sutton Foster Admits She Will ‘Miss Liza’ When ‘Younger’ Ends & Weighs In On Charles Vs. Josh