Georgia, who appears on the popular C4 show with her pal Abbie Lynn, gave birth to little Hugh exactly one month ago. 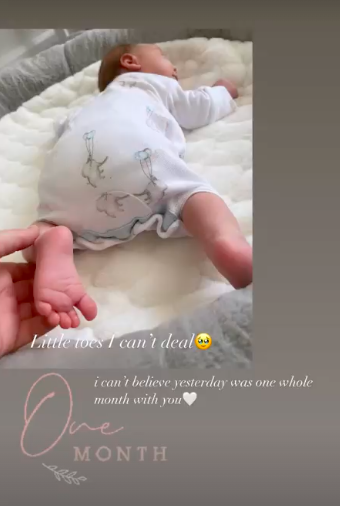 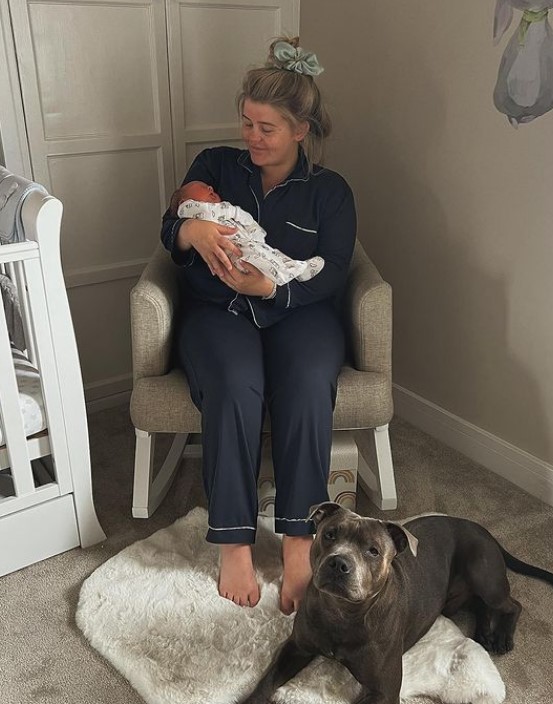 Marking the occasion, the armchair TV critic shared a photograph of Hugh enjoying some tummy time on a soft play mat.

She added: "I can't believe yesterday he was one whole month with you."

Georgia announced the birth of Hugh on social media following his birth in July.

Abbie, who has starred alongside Georgia on Gogglebox since 2018, was among the first people to publicly congratulate her best friend.

She wrote: "Congratulations to you both!💙 He is beautiful in every way, I am such a proud Aunty and best friend."

Addressing Georgia's partner Josh, Abbie added: "I have no words, he is absolutely perfect. Auntie Abs can not wait to meet you!"

WHAT HE ALWAYS WANTED

Days later, Abbie shared a cute photograph of herself giving Hugh a cuddle and told fans it was "the best feeling ever".

Unfortunately, however, being in the public eye has meant Georgia has already fallen foul of mum-shamers online.

The star had shared a video of her son snoozing in her car seat and was immediately criticised for having it "the wrong way around" in her vehicle.

Georgia was forced to clarify that her precious baby boy was in fact facing the correct way.

"For everyone picking faults his car seat is rear facing if you actually watch the video," she blasted.

"Mind your business people. I'm actually far too hot for the BS."

Gogglebox bosses are yet to reveal when the show will return to TV screens, however a new series of the show does usually launch each September. 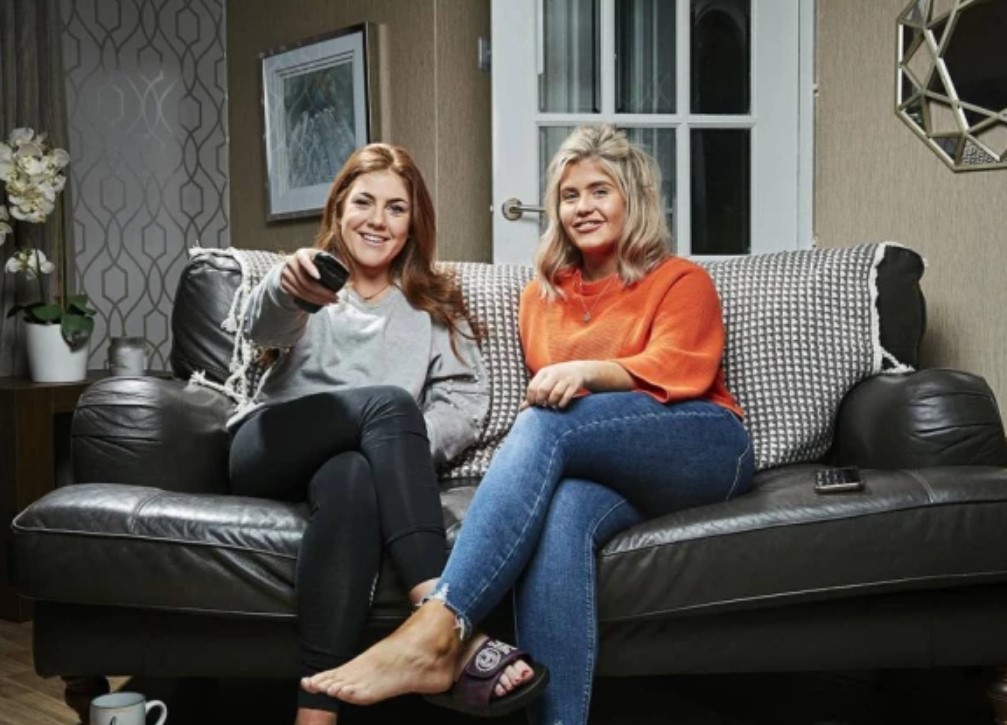 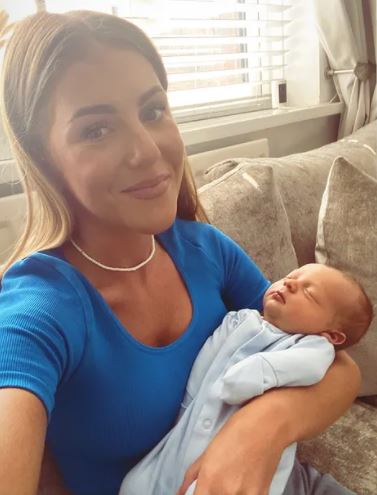 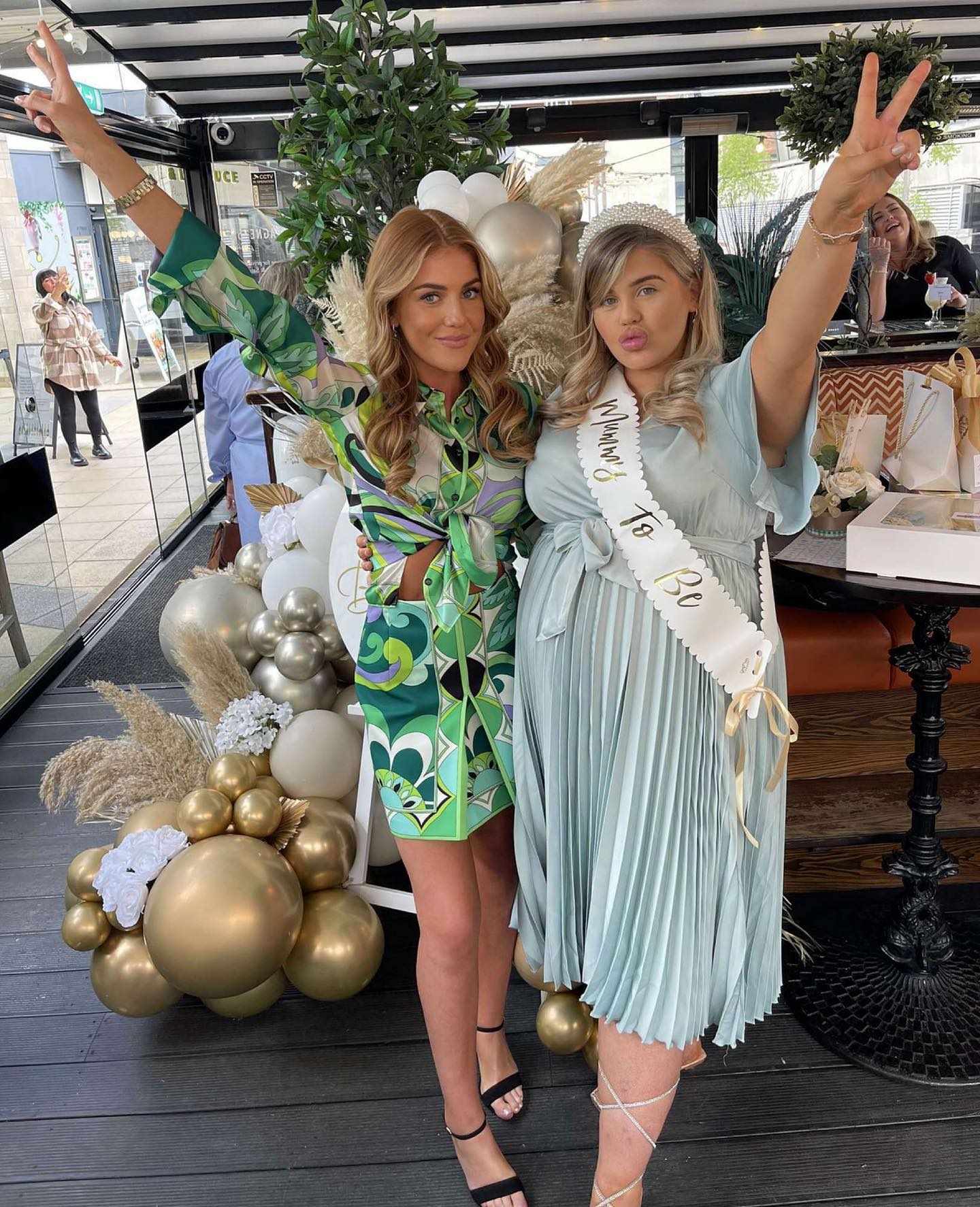