Season one of Netflix’s Ginny and Georgia has left many mysteries unanswered during its finale, especially regarding Georgia’s (played by Brianne Howey) illegal activity and how she probably murdered one of her previous husbands and framed another. But what fans seem to be concerned about since its finale is Ginny’s (Antonia Gentry) illegal activity and the time she spent in jail during the debut season.

Georgia organises a sleepover for her daughter, so she can keep an eye on her, and invites over Ginny’s friends Maxine (Sara Waisglass), Norah (Chelsea Clark), and Abby (Katie Douglas).

After raiding Georgia’s liquor cabinet, Ginny’s friends decide to go to Maxine’s house since her parents are away.

There they are joined by others and start throwing a party as they keep drinking. 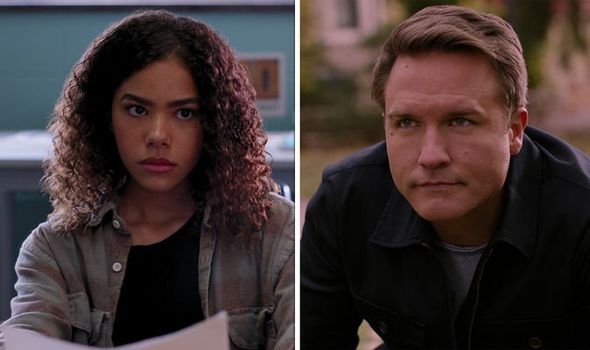 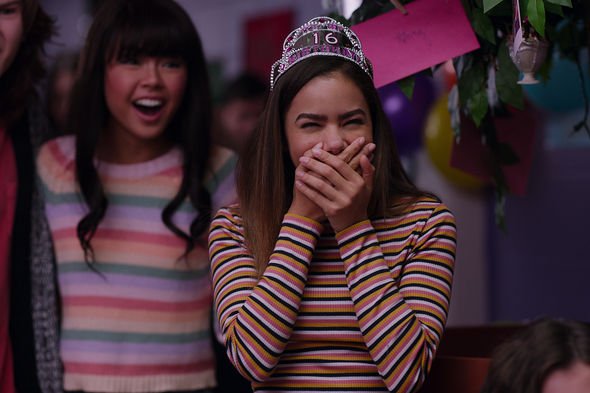 Georgia however discovers the girls’ ruse, so she calls the cops to break up the party and teach her daughter a lesson.

Ginny is arrested and taken into police custody.

But Georgia is still angry at her and refuses to go pick her up.

Luckily, Paul (Scott Porter) feels too guilty not to, and does the gentlemanly things and goes pick up Ginny. 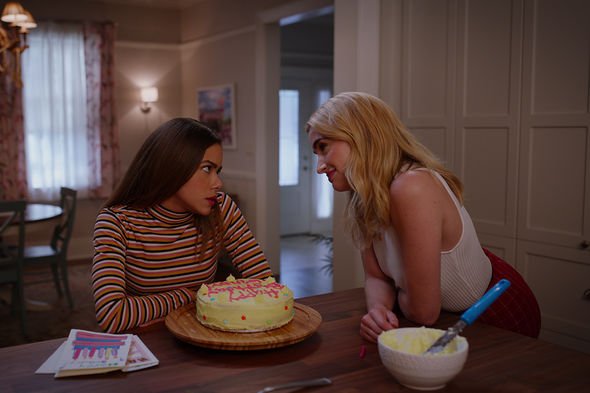 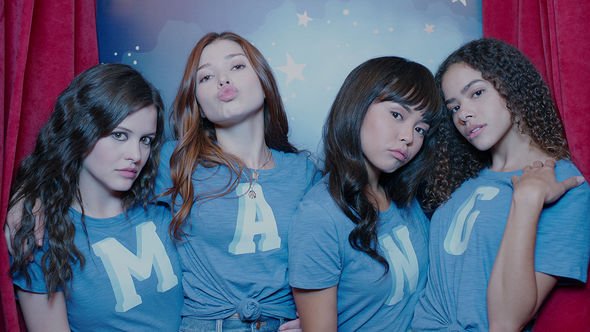 However, one fan is now wondering why the police would be so careless as to let Ginny go with him, even though he is the mayor of the town.

Sharing their insight on the IMDb page for the show, they wrote: “Juveniles under 18 years do not typically get booked into jail for misdemeanour crimes, least of all minor in possession of alcohol.”

It does seem questionable that the police would let a drunk 16-year-old leave with an older man who wasn’t a parent or legal guardian.

Though for the sake of the narrative, Ginny and Paul needed a moment to be alone to be able to discuss Georgia in private.

He admits that he loves her mum and she tells him she’s never seen Georgia this happy.

The two bond over this incident before he brings Ginny home where she blows up at her mum.

This time, Georgia finally opens up to her daughter about why she is so secretive and reveals she was molested by her stepfather throughout her childhood.

While Paul was out getting Ginny, Georgia experienced flashbacks to a time when she was arrested and nearly lost custody of Ginny.

Once Ginny hears this confession she clearly feels terrible about the way she’s been acting.

But by the end of the season, Ginny’s opinion of her mum had changed again, and believing she is a threat, Ginny took her brother Austin (Diesel La Torraca) and ran away.

To find out where Ginny is going and what will happen next, fans will have to wait for season two.

Ginny and Georgia is available to stream on Netflix.