Geraldo Rivera: Trump Has Acted 'Like an Entitled Frat Boy' Since Losing Election

One pro-Trump voice on Fox News has had enough 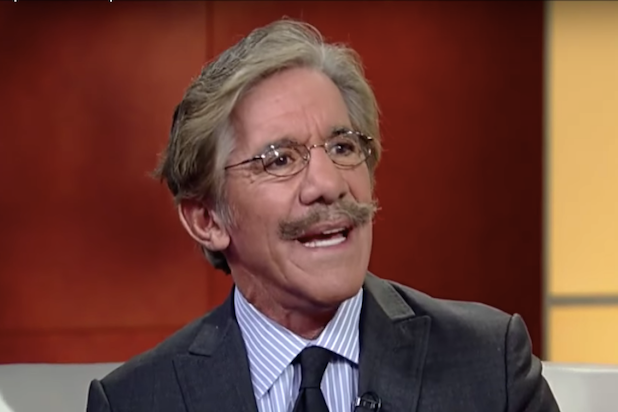 Fox News host Geraldo Rivera once again voiced his frustration with Donald Trump’s behavior since losing the 2020 presidential election, declaring on Twitter on Saturday that enough is enough.

“For almost 4 years I’ve supported Donald Trump, who was assailed by leftist creeps who conjured the Russia Hoax to wreck his presidency. Nevertheless he prevailed,” the talk show host tweeted. “Sadly he lost a bitterly contested election. S— happens. However since he has behaved like an entitled frat boy.”

Rivera also turned his ire against Sidney Powell, the lawyer that has advanced Trump’s conspiracy theories of election rigging in right-wing media and whom reportedly had the president’s ear but claims she has been barred from meeting with him at the White House. Rivera called Powell a “pathetic lawyer who among others is working to destroy” Trump’s legacy. Earlier this month, he tweeted his disgust at Republicans that have supported Trump’s claims, saying it was “time to stop playing around with the Constitution.”

For weeks, Rivera has spoken out against Trump’s attempt to subvert the election, saying on a Fox News appearance last month that the president was “damaging the fabric of our democracy” with his repeated, unsubstantiated claims. None of Trump or Powell’s legal challenges against the election results have gained traction in court, yet there are still concerns that he will try to tamper with the official electoral college vote that Congress will hold on January 6, two weeks before Joe Biden will be inaugurated.

Rivera said during an appearance on “The Five” that Trump has severed ties with him since he spoke out against his election rigging claims. “I don’t mean to be petty or partisan. I just want you to know that as his friend — even if he may not be speaking to me right now because of my position on the election being over,” he said.