FORMER Geordie Shore star Elettra Lamborghini has revealed her magical wedding to DJ Afrojack left her in floods of tears.

The supercar heiress, 26, wed the music star, 33, in a lavish ceremony at the 16th century Villa Balbiano, Lake Como, Italy, in September. 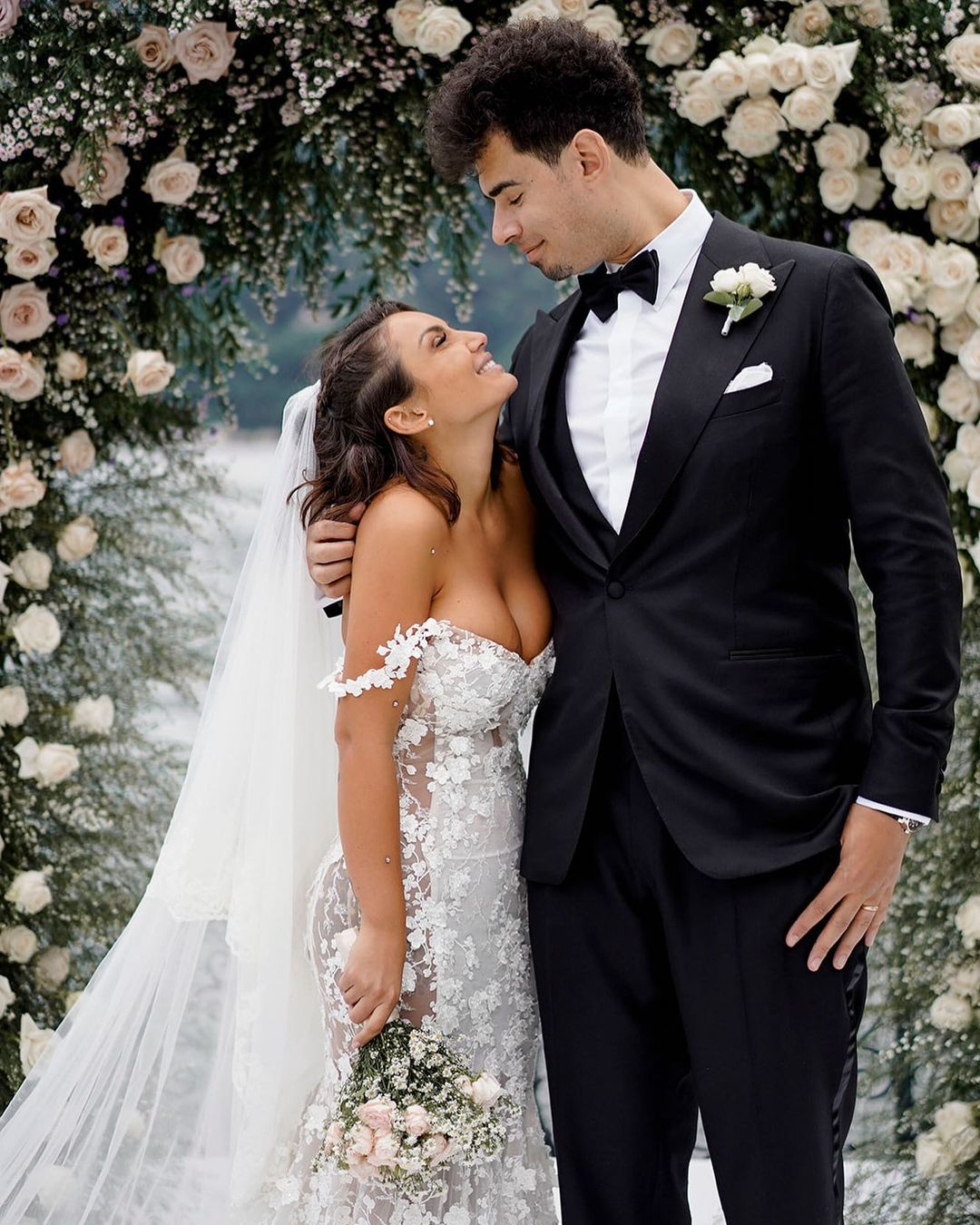 While the coronavirus pandemic forced the couple to scale back their plans and guest list, it still proved one of the ceremonies of the year.

Speaking exclusively to The Sun, Elettra said: “It was a very beautiful day indeed. I was feeling very emotional in the days before, that’s why I cried pretty much all the time.

“It was absolutely magical. A very special day full of love and positive vibes, and when I walked down the aisle and I saw Nick waiting for me, my heart melted.”

Her floral Galia Lahav wedding dress took four months of work to create, but the end result was well worth the effort. 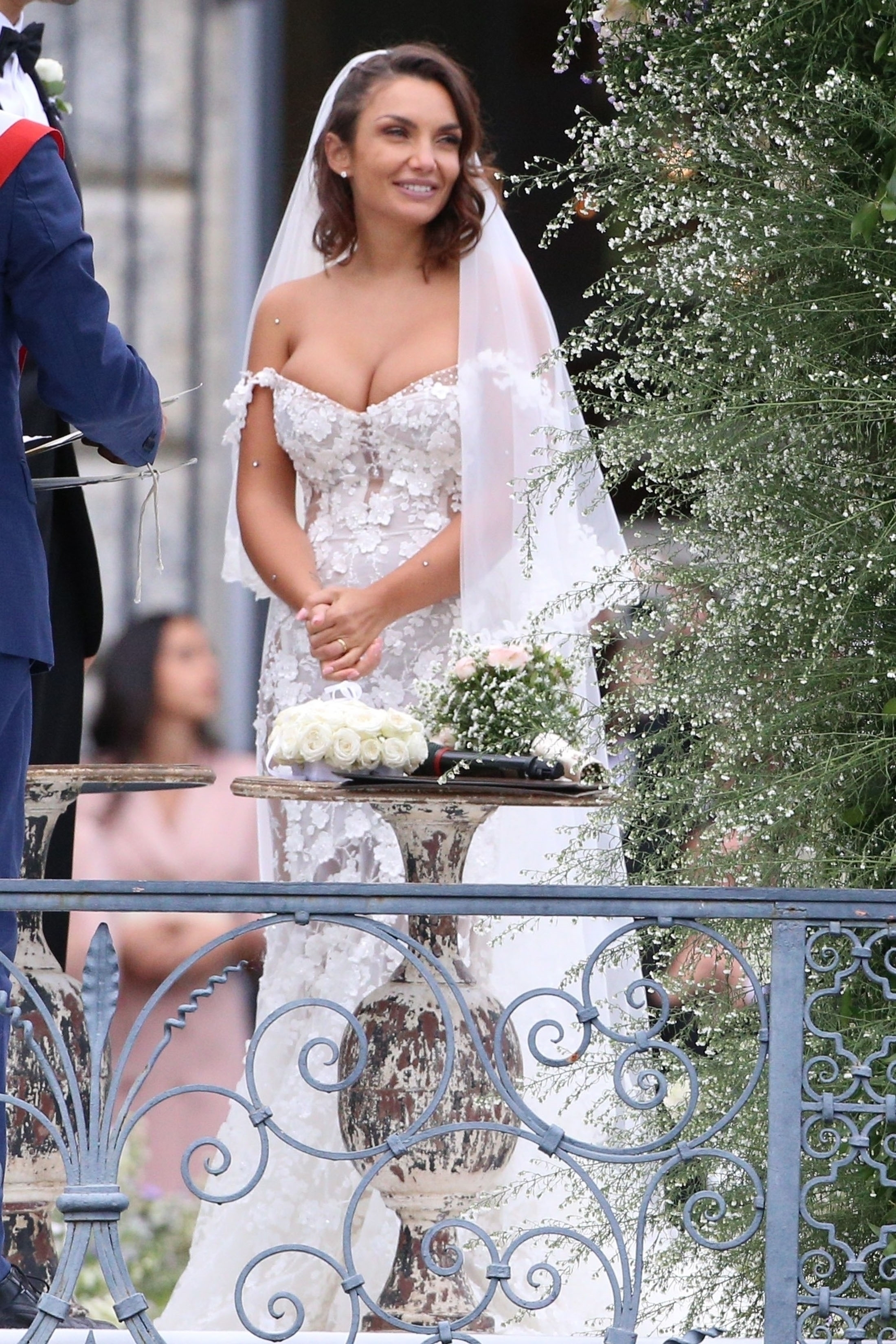 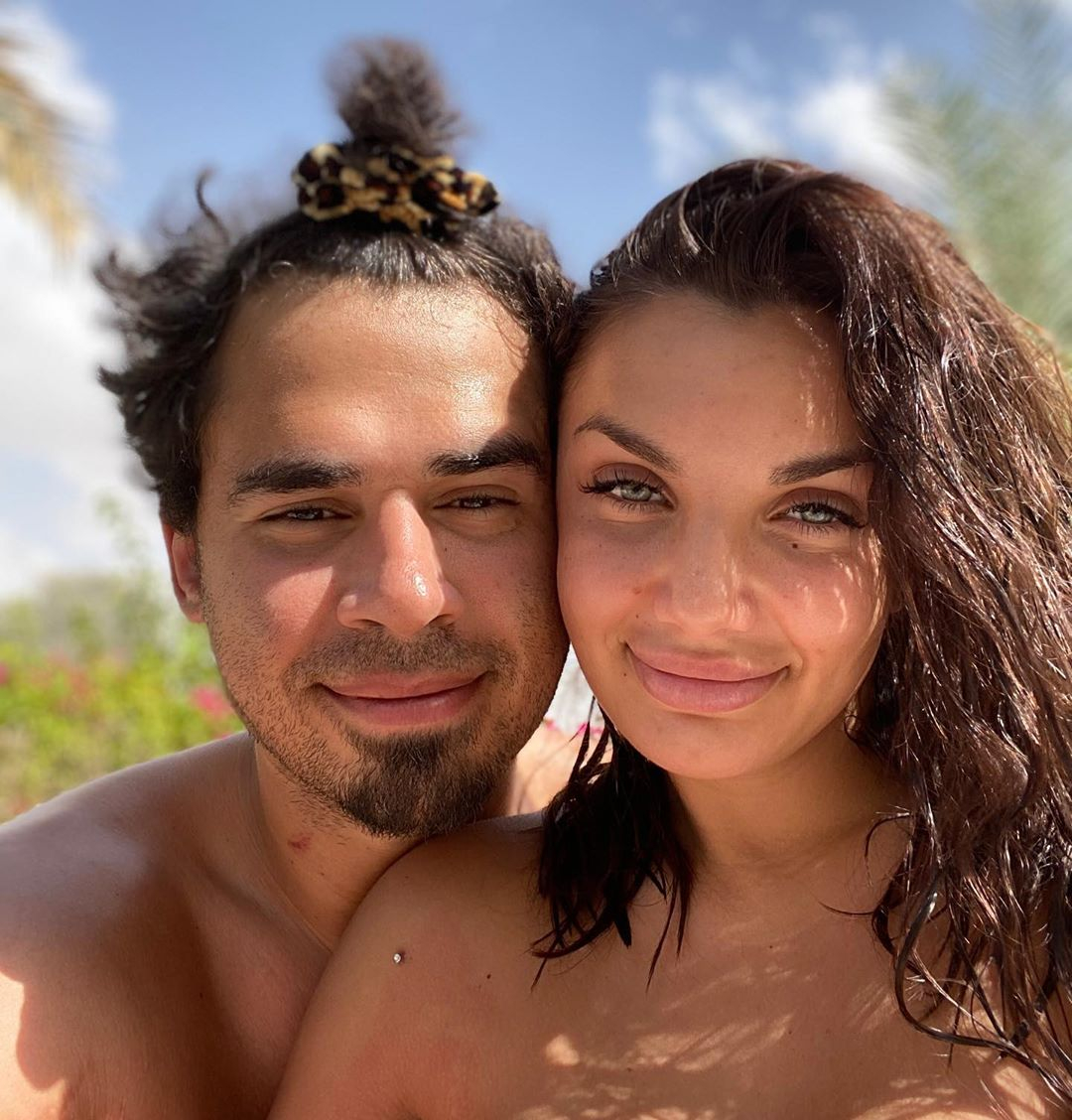 Photos from the big day saw Elettra beaming in the white gown as she walked arm in arm with Afrojack, real name Nick van de Wall.

She also had two dress changes after her vows, slipping into frocks by designers Zuhair Murad and Dimitrius Dalia, respectively.

Nick’s superstar DJ pal David Guetta was among the guests, each of which had to take a Covid test before attending, while drag queen Jodie Harsh was behind the decks for the after-party; although Nick couldn’t resist spinning a few tunes himself. 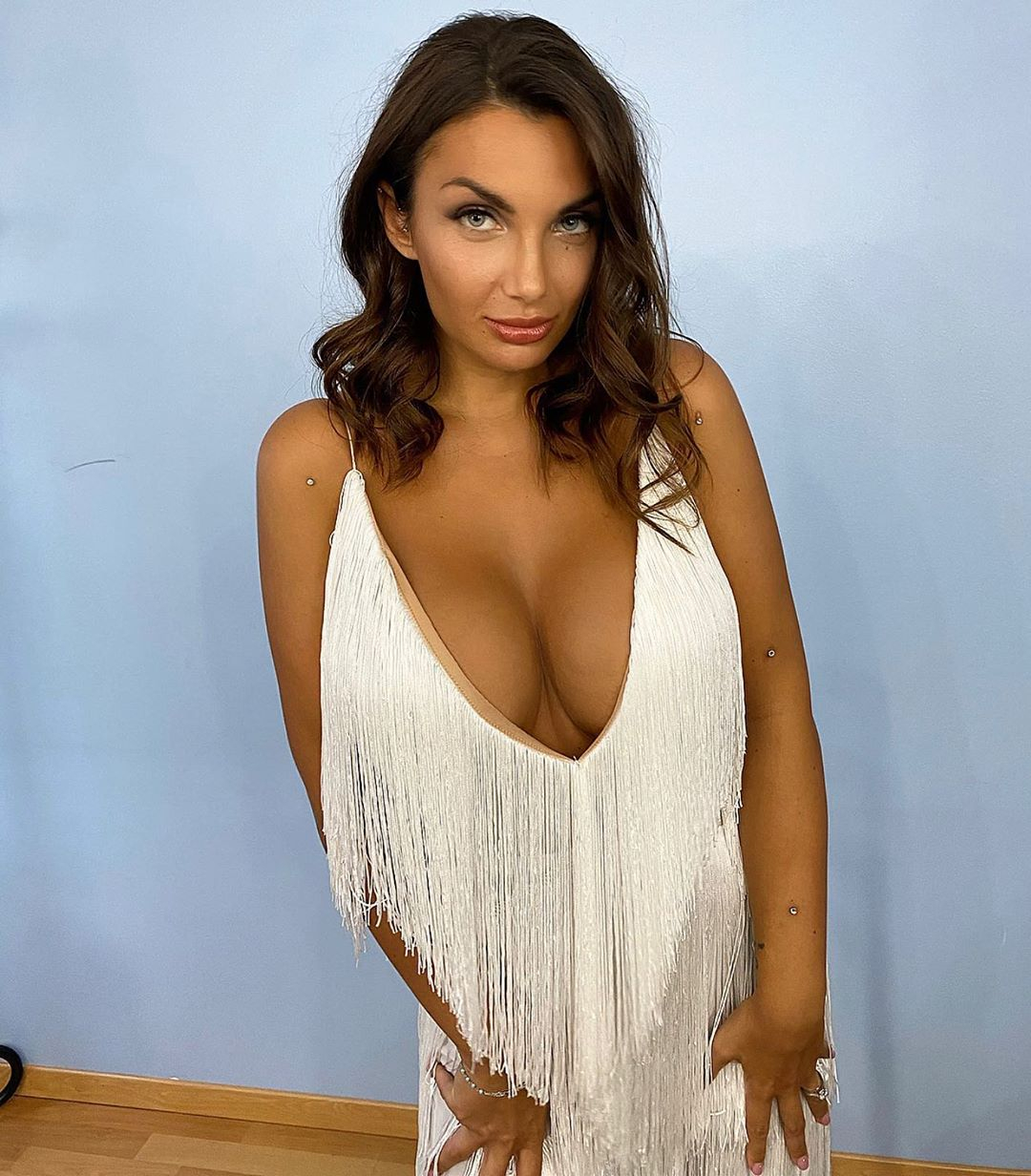 Fast-forward 10 months and Elettra’s dad Tonino Lamborghini walked her down the aisle to become a married woman.

It was love at first sight for the newlyweds, with Elettra revealing she and Nick had an immediate connection.

She said: “He definitely changed my life. I always say I could get married only with him. I don’t know why but we bounded immediately.

“Nick is one of a kind: a loyal man who walks your life and makes it a dream.” 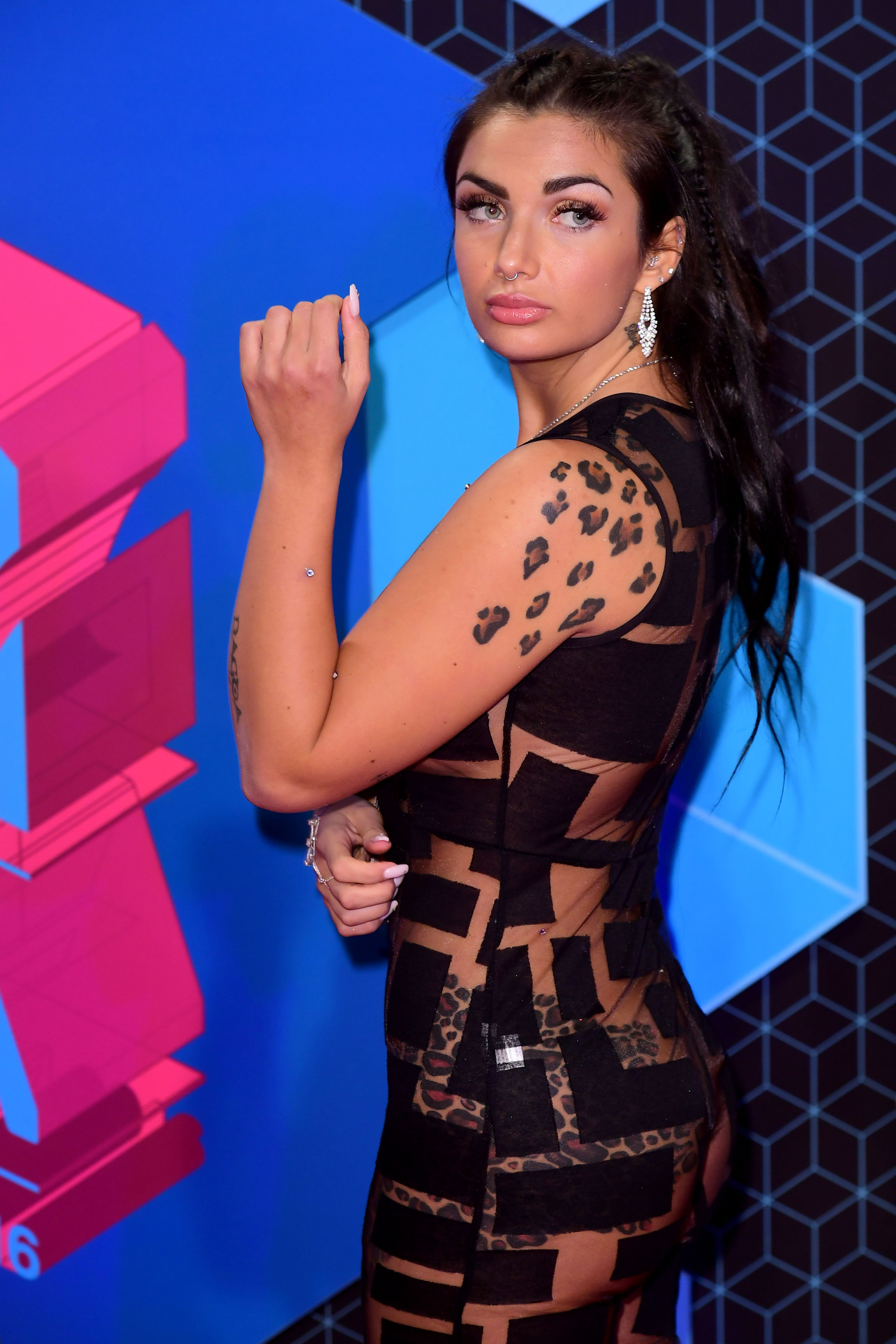 And it was the man, not the world famous DJ, that won her heart.

“I didn’t marry Afrojack, I didn’t marry a superstar DJ; I married Nick, a guy who happened to be a DJ, and I love him because of his heart and kindness.”

The couple jetted off to Cyprus for a week-long honeymoon after the ceremony, with a single Instagram snap showing them having fun in the sea.

So now that the dust has settled, has married life changed their relationship at all?

“Actually I‘m still a woman deeply in love with her man,” said Elettra. “It wasn’t a big change. It was a confirmation of our love.” 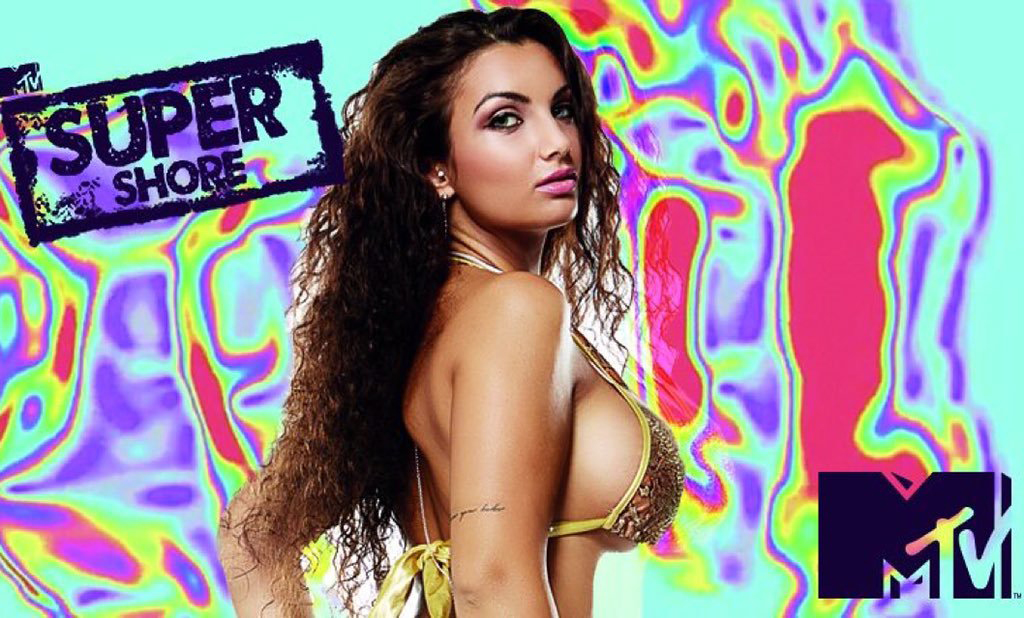 The couple have no immediate plans to start a family, although it does remain their dream, with Elettra keen to take them to Disneyland.

She said: “Me and Nick are already a family. We love and respect each other, and that’s what really matters to me.

“Having children is our dream but there’s no rush because we are responsabile and of course we want to be very present parents.”

Despite her family’s wealth, Elettra has many projects in the pipeline as she forges a career in her own right.

She’s hard at work on her new album, with designs of winning a Latin Grammy, as well as a TV show and the launch of a winter fashion range.

Speaking of her famous heritage, she said: “It’s a huge privilege, and I know it, but for what it’s worth you better work and transform your luck in something that makes sense for you and all the people around you.”

To her fans in the UK, Elettra is best known for her time on the 2017 series of MTV’s Geordie Shore.

Even though she had a blast, she has no plans to return and admits she’s a very different person now.

“It was a great time! I was young and wild, and I really enjoyed spending some time with all the guys.

“I think reality TV is not my cup of tea anymore. I was a young girl having fun, but growing up means also learning to be focused on what you really want.”