General Hospital spoilers: Sonny Corinthos questions who he is 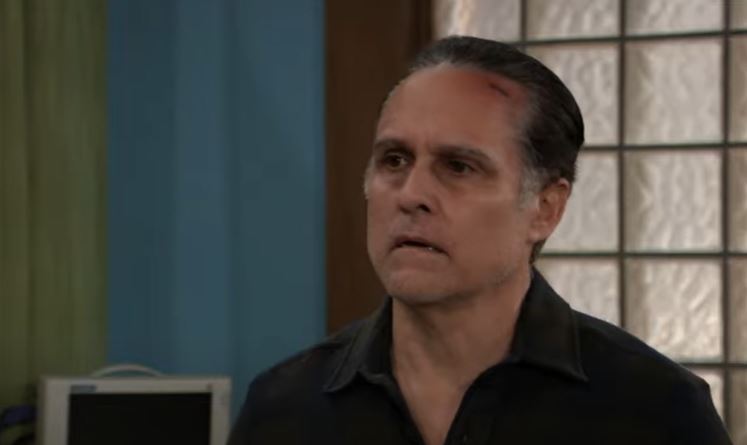 General Hospital viewers will see Nina Reeves learn more about the fact Nelle is her daughter this week but that’s not the only big plot taking place.

Monday’s episode sees Nina reflect on a missed opportunity while Nikolas goes to Laura for advice.

On Tuesday, Franco looks to Kevin for help while Anna attempts to put the pieces together.

On Thursday’s episode, Maxie visits Nathan’s grave and Jax tries to assure Carly that Nina is her ally.

Elsewhere, Anna updates Valentin on her investigation, Jackie and Scott ​reunite for a catch up while Finn, Chase, and Gregory try to connect.

The week ends with Friday’s episode in which Chase tells Willow he misses her and Britt lays into Peter.

Sonny questions who he is, Jax defends Carly and Anna continues to piece together information on Peter.

Jennifer Lopez to Star as Deadly Assassin in ‘The Mother’ For Netflix, Niki Caro in Talks to Direct