WHILE Gavin and Stacey won't be returning to our screens this Christmas, fans of the show are in for a treat thanks to stars Ruth Jones and Rob Brydon.

The comedians – who play Nessa Jenkins and Bryn West in Gavin & Stacey – have reportedly been filming a new BBC festive comedy special called 'Ray & Gaynor' in the Scottish Highlands. 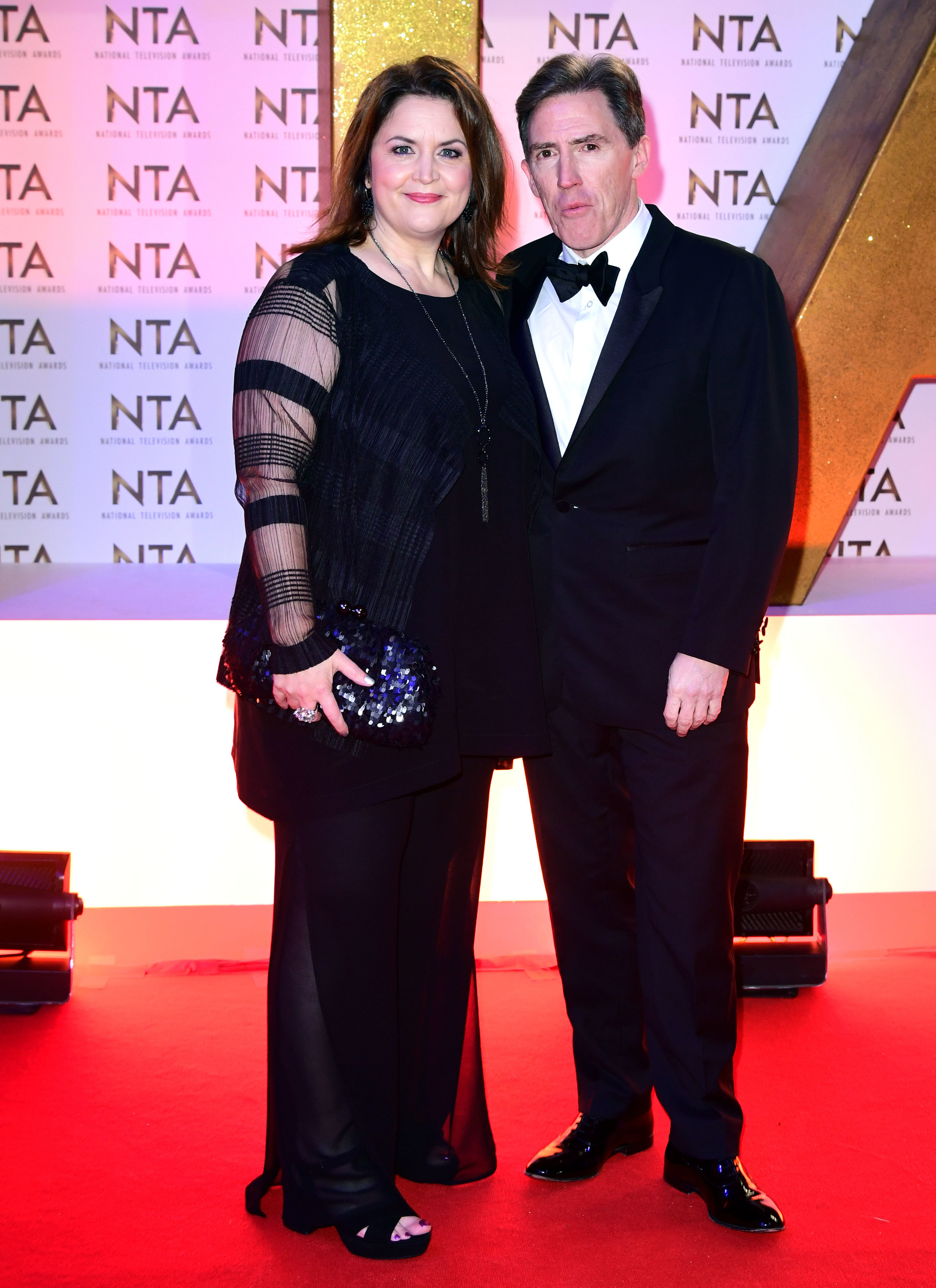 The one-off festive comedy will see the pair playing old friends Ray and Gaynor – who are in no way connected to their roles as Nessa and Bryn.

The show, made by Tidy Productions – the company Jones runs with her producer husband David Peet – has reportedly already begun filming.

A source told the Mirror: "It's a festive half-hour comedy for this year starring Ruth and Rob, who are old friends, in the title roles as Ray and Gaynor.

"Everyone is delighted to have a little bit of Gavin & Stacey on the BBC this Christmas. Even if it doesn't have Gavin. Or Stacey." 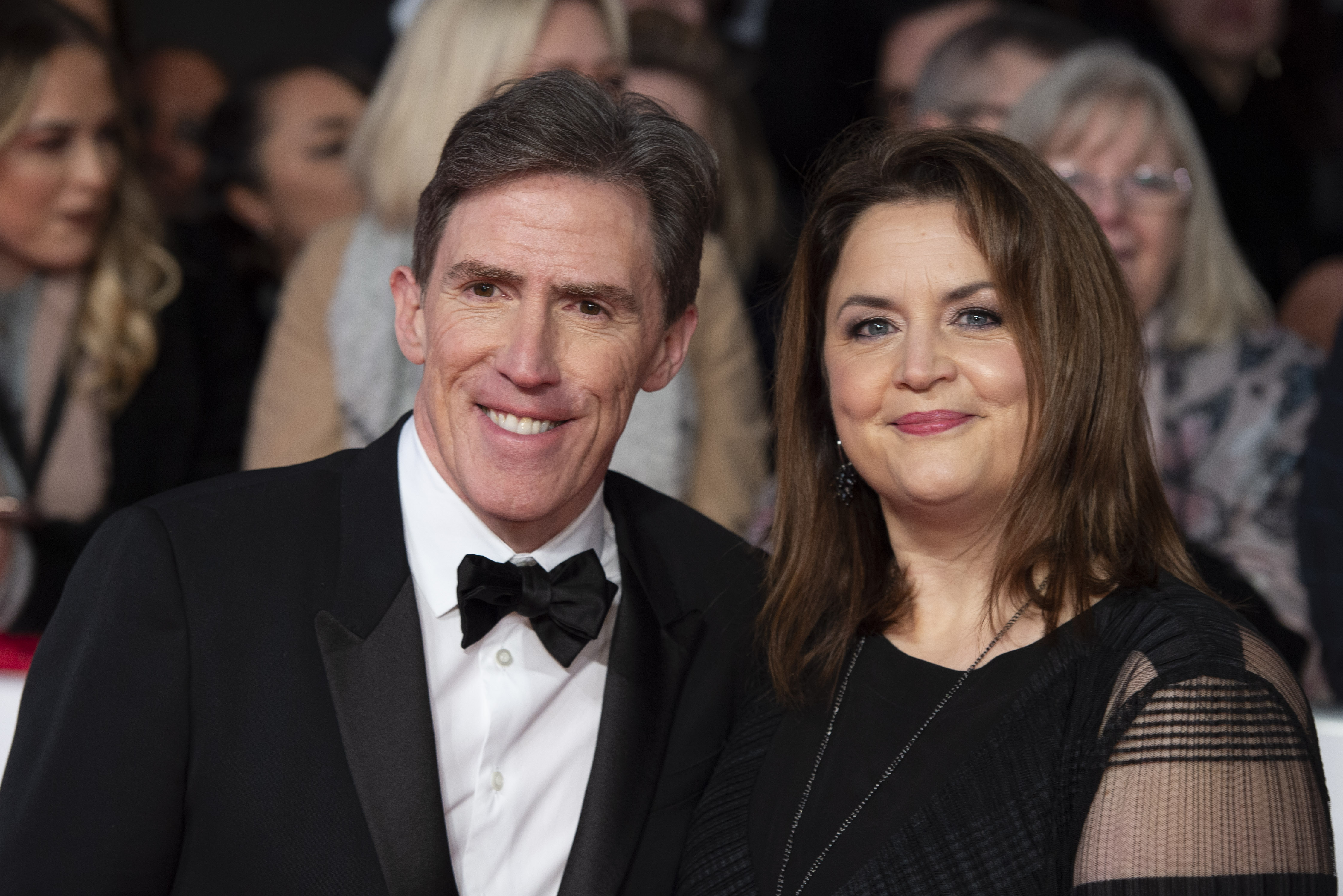 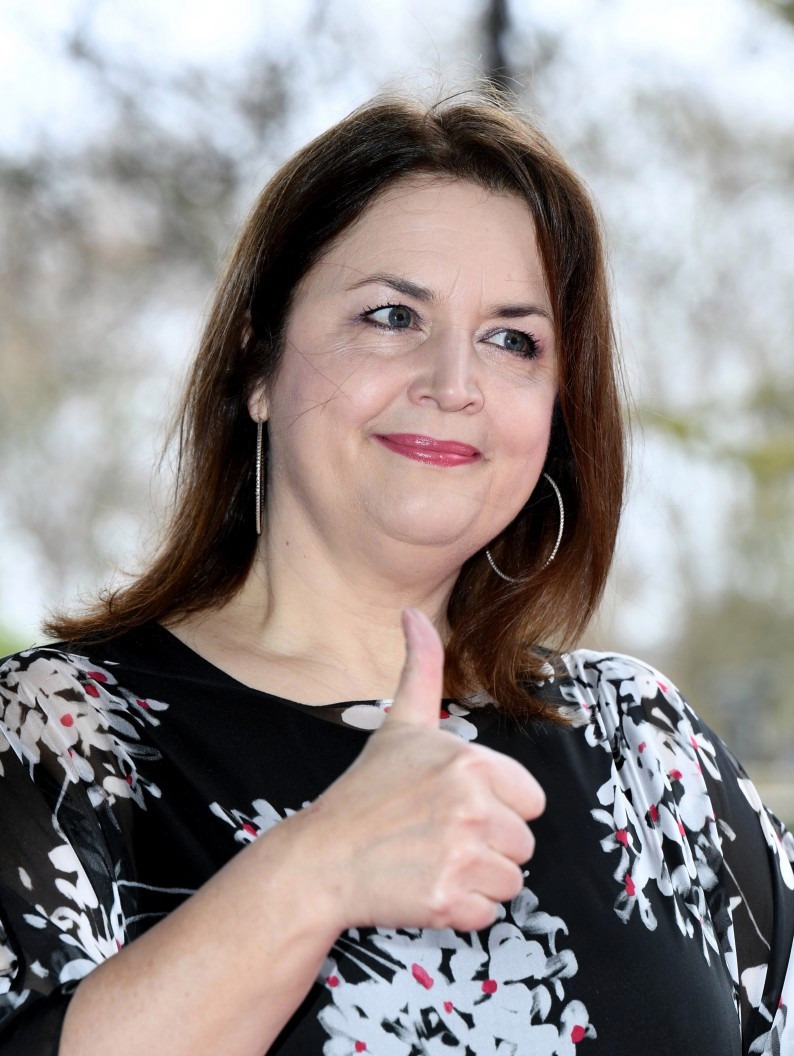 The show will be directed by Sandy Johnson and will also film in south Wales.

It comes after Ruth recently fuelled rumours of a Gavin & Stacey reunionafter swerving questions about the popular show's return.

Speaking to her long-time pal Brydon on his Spotify podcast, Brydon &, the writer repeatedly dodged questions about a potential comeback. 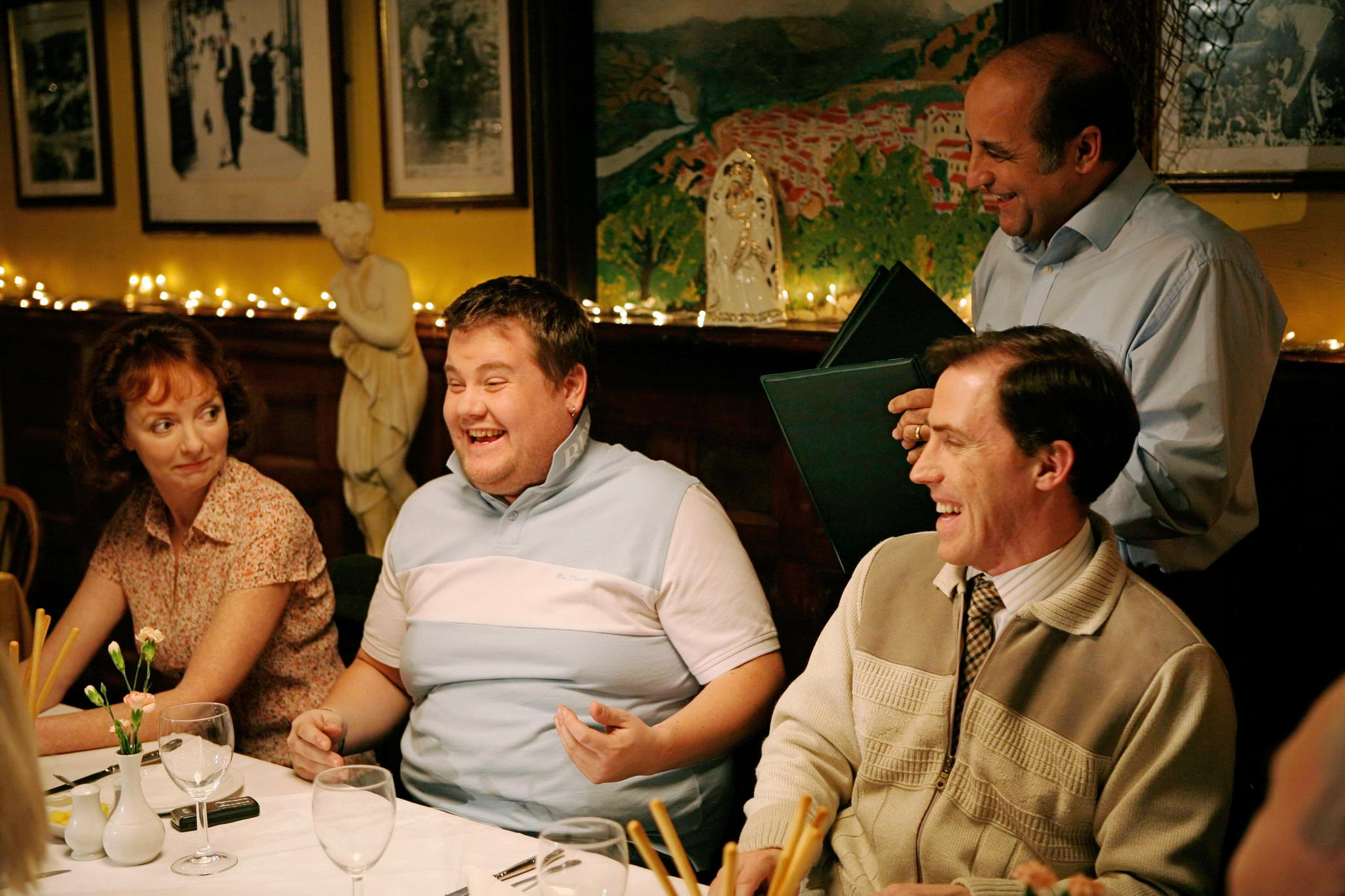 Digging for information, Rob, 56, pointedly asked about another script being written – not once, but two times during the course of the interview.

"There's no plans for more?," he asked his pal the first time.

"Cause I get asked almost as much as you get asked."

He admitted: "This last one was such a surprise – if you'd told me that it was going to come along that way, I'd have said, no not possible. 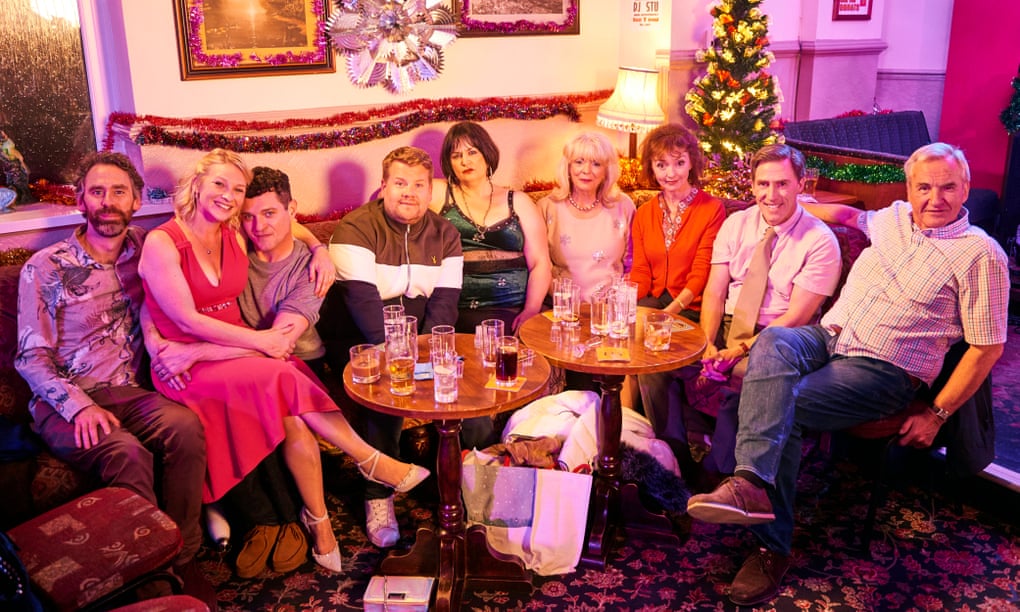 "I will hear something, I've got sources – I talk to Ruth, I talk to James – not a button, not a whisper and then, yeah, we're doing it, we've written it!"

Ruth laughed: "You see, I think we both knew it was such a big risk and 10 years since the last one.

"We always knew that we couldn't tell anyone because if the tiniest bit got out and then we found out what we'd wrote didn't work – it would have been such a disappointment, such a let down."

Continuing to avoid answering Rob's question, Ruth then went on to talk about how even once the Christmas special was written, the cast were then also sworn to secrecy.

Trying again for a second time, Rob asked: "Have you been back out [to the States] with James and writing with him recently?

A laughing Ruth replied: "My friend said to me, 'You know that now every time you say you're going to the States, they'll think you're writing something!"

Swiftly dodging Rob's query, she continued: "I know what I was going to ask you… it's sort of unrelated… you know when you wrote your autobiography, did you record it as well?"

The Christmas Day 2019 Gavin & Stacey special drew a record-breaking 17.1milion viewers, making it the most-watched programme of the decade.