Gavan O’Herlihy, an actor whose extensive roster of roles in TV and film often was overshadowed by a character that famously evaporated — he played Chuck Cunningham, eldest son of the central Happy Days family, who exited with barely a subsequent mention — has died. He was 70.

The Dublin-born actor died Sept. 15 of undisclosed causes in Bath, England. His death was first reported by The Irish Echo newspaper.

Ron Howard, who starred as Chuck’s little brother Richie Cunningham on the hit ABC 1970s sitcom, tweeted: “I knew him as the 1st of 2 Chucks on #HappyDays & then as Airk in #Willow where I had the pleasure of directing him. A talented actor with a big free spirit.” 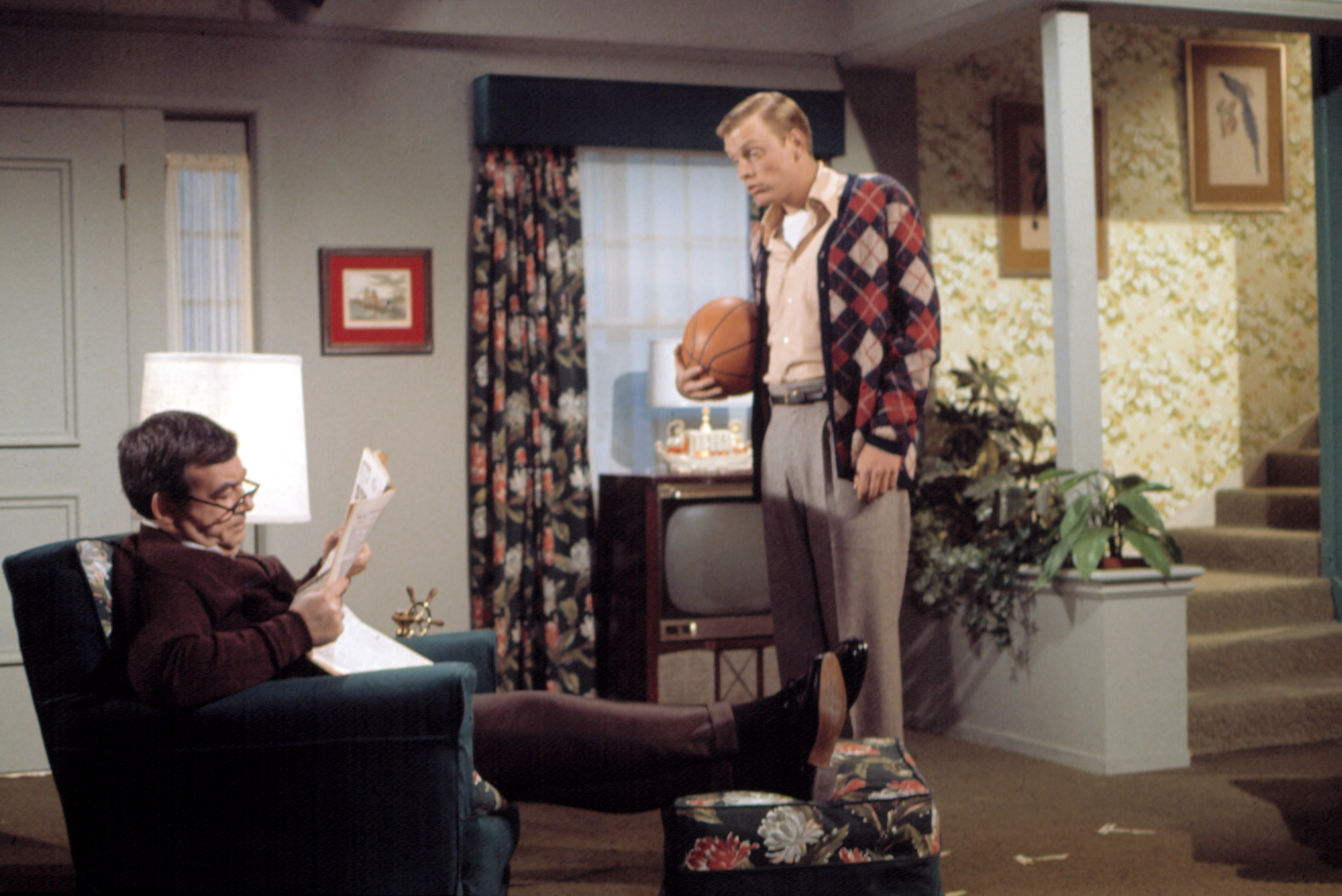 After making seven appearances in 1974 during the first season of Happy Days, O’Herlihy vanished from series; his character would appear in two additional episodes, played by Randolph Roberts, before disappearing for good. O’Herlihy would say later that he chose to leave the show due to a lack of screen time. His character would become a notable bit of Happy Days trivia, sometimes mentioned along with All My Children‘s young Bobby Martin (played by Mike Bersell), a child of the soap’s central Martin family who went to the attic to wax a pair of skis in 1970 and never was heard from again.

In addition to his roles in Happy Days and the Howard-directed 1988 fantasy film Willow, O’Herlihy appeared on numerous series and miniseries in the 1970s including The Mary Tyler Moore Show, Lucas Tanner, Marcus Welby, M.D., The Six Million Dollar Man, Rich Man Poor Man and The Bionic Woman. In Altman’s satire A Wedding, he played the angry ex-boyfriend of the bride. 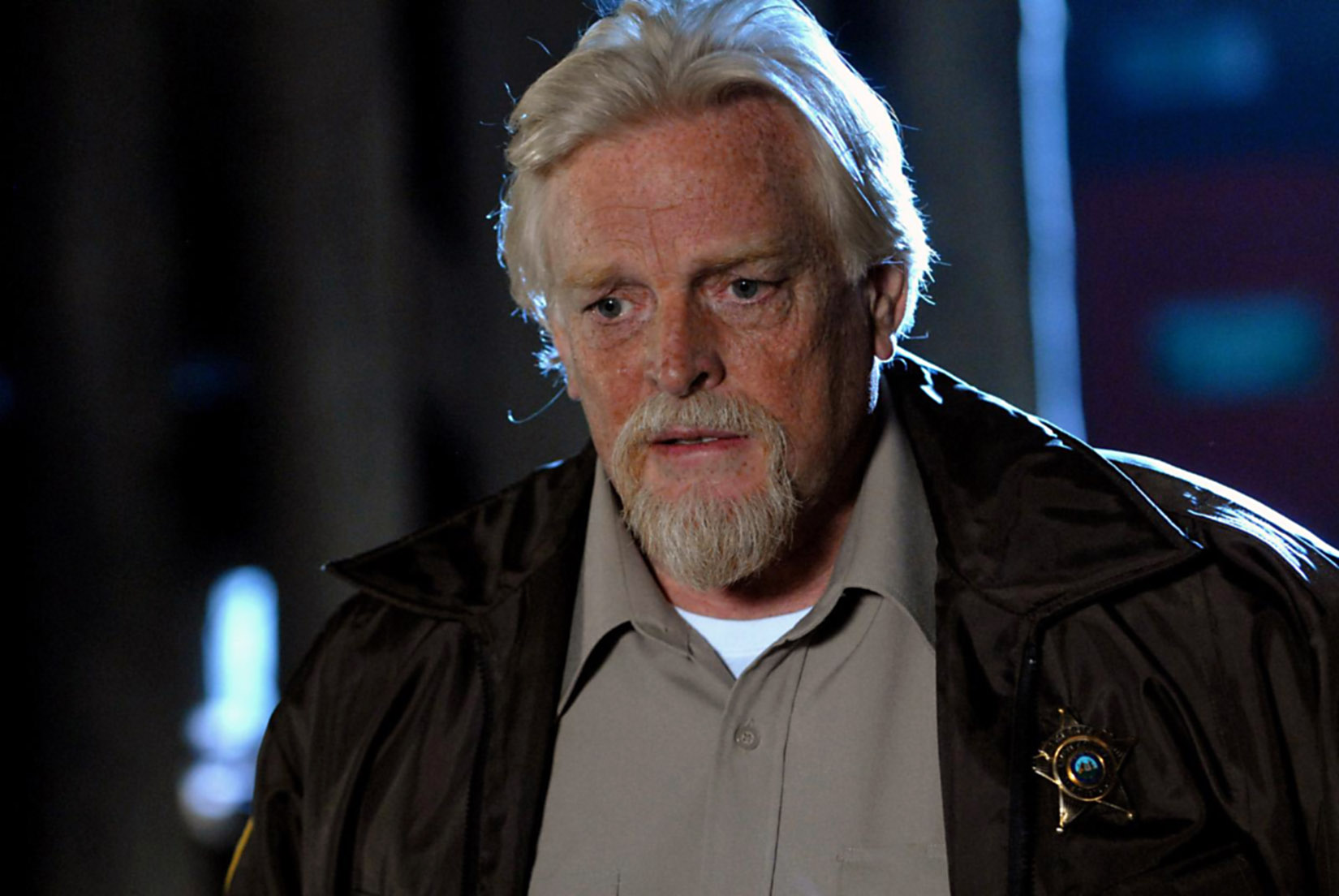 The 1980s were equally busy for O’Herlihy, with roles on TV (A Rumor of War, Matt Houston, A Killing on the Exchange) and film (Superman III, Death Wish 3 and Willow, in which he played Airk Thaughbaer, an Army general and old friend of Val Kilmer’s Madmartigan).

O’Herlihy closed out the decade with one of his most memorable roles, as sadistic murderer Dan Suggs on the hit CBS miniseries Lonesome Dove. “Shot ’em, now I’m gonna hang ’em, then I’m gonna burn ’em!,” his Suggs scowled. “Damn sodbusters. Can’t ever be too dead to suit me.”

Gavan O’Herlihy, who had relocated to the UK during the 1980s, also appeared in Star Trek: Voyager, The Memoirs of Sherlock Holmes, Midsomer Murders and, in 2009, The Descent: Part 2. His final credit is Queen of the Redwood Mountains, a feature film reportedly in post-production.

EastEnders: Tiffanys exit sealed in pregnancy twist as father of baby is a killer?