Dan Wootton claims something 'fundamental in Britain is broken'

During Dan Wootton’s Tonight show on GB News, the presenter slammed the BBC for being a “broken organisation” following the recent dispute between Gary Lineker and Neil Henderson. He raged the Match of the Day host should apologise for his “politically biased” posts on Twitter. 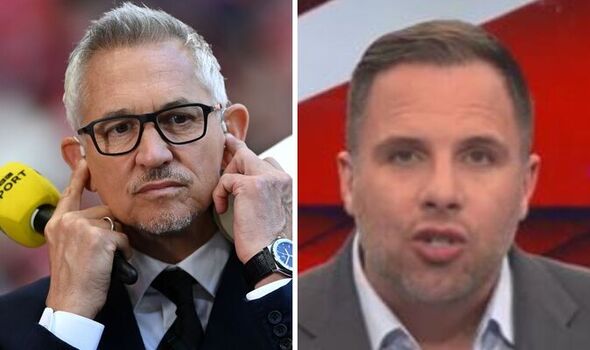 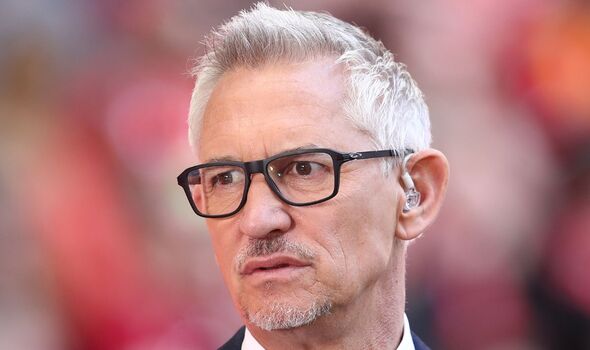 Dan said: “Tonight, the BBC has as ever, made the completely wrong decision, forcing Henderson to apologise to Lineker.

“He wrote, and this felt like one of those hostage video tweets, ‘I’d like to apologise for earlier tweets (now deleted) responding to Gary Lineker.

“I should have shown more consideration to a BBC colleague – as per the BBC’s social media guidelines.’”

Dan was left raging at the BBC as he stated they should be defunded. 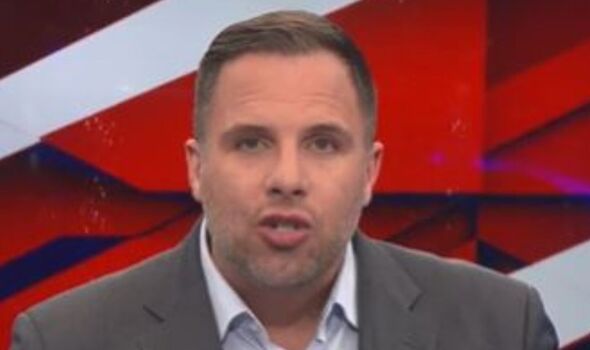 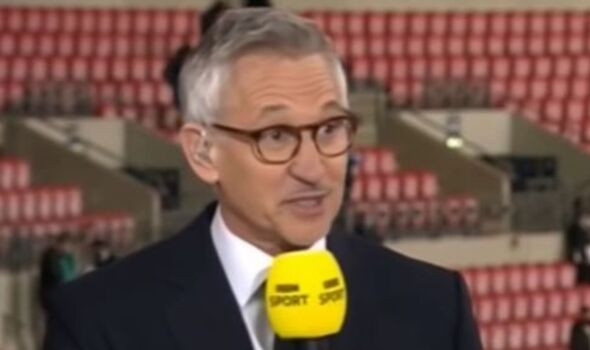 The GB host said: “What a disgrace, Gary Lineker should be apologising for the constant politically biased opinions he tweets while being paid for by the BBC with our money.

“This is just more evidence the BBC is a broken organisation and should be defunded.”

It seems as though Dan isn’t the only presenter who has strong views on Gary’s tweets either.

Nick stated there are many people who work for the broadcaster who abide by and respect their values which includes remaining impartial.

Although he complimented the former footballer, he said the star could be a force for good as he believes football is currently at a low.

He said: “If he started to stick with looking at his own profession, rather than his post-Brexit obsession with attacking the conservative party, conservative MPs in particular.

“Whatever his politics, he should remember that he is bound by impartiality.

“Even if that proves to be the case, which I doubt, it would be the sensible spirit on which the BBC was founded that Gary Lineker embraces that.”

Following Neil’s apology to his 106,500 Twitter followers, many of the replies shared the same view of Dan and called for Gary to also apologise.

Unions say ‘chance’ of agreement with business on migration