Game of Thrones finale featured an unfortunate character transformation that saw Daenerys Targaryen fall from grace after her evil side was revealed in a shocking bloodbath.

Fans had previously rooted for the dragon as they watched her rise from being a victim of evil brother Viceroys Targaryen’s twisted plans, to a fierce warrior who used her newfound power for good.

However, in the last few episodes of the HBO fantasy, fans learned the dragon would stop at nothing to get to the Iron Throne as she burned King’s Landing killing soldiers and civilians alike.

Now, in a recent release of the Emmy-nominated finale script, fans have learned just how far she had gone into her darker side, as her description proves a chilling read.

The key scene in the final episode of the last season that saw Drogon’s wings behind Daenerys describes her in an “unsettling image”.

The script reads: “Drogon lands out of sight beyond the top of the stairs.

“Jon climbs the stairway. When he nears the top he sees Dany, already dismounted, walking towards him.

“For a moment, Drogon’s unfolding wings spread behind her back, an unsettling image. Her Satanic Majesty’s Request.”

The writer describes Daenerys as “her satanic majesty,” proving just how evil the leader had become.

Moreover, her villainy is further exposed in a later part of her script as she addresses her Dothraki warriors. 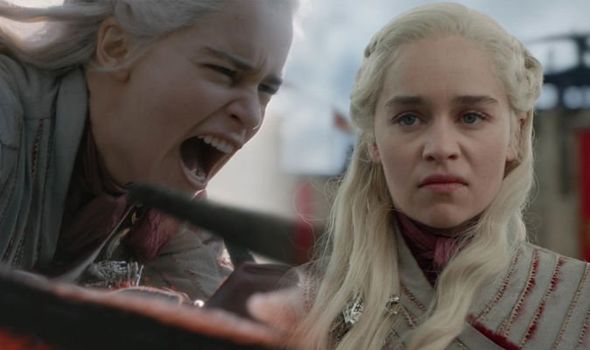 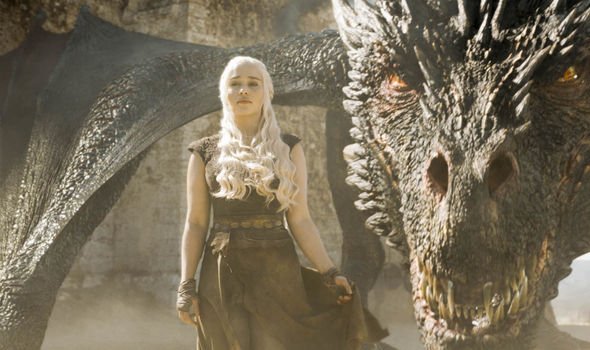 The script continues: “Amidst the ashes of her conquest and the corpses of her enemies, Dany accepts the worship of her followers.

“The devastated city stretches out below her, but she shows no signs of ambivalence or doubt. She has burned the village to save it.”

This appears to allude to the Queen’s insanity as she thinks she is saving the Kingdom when she is clearly destroying it and the people within.

Moreover, the script compares the mad leader to the long-term villain Cersei Lannister, who was killed in the fire underneath the Red Keep in episode five of the final outing.

The script later reads: “Arya watches from afar, cool and hooded, appraising Dany and her forces. 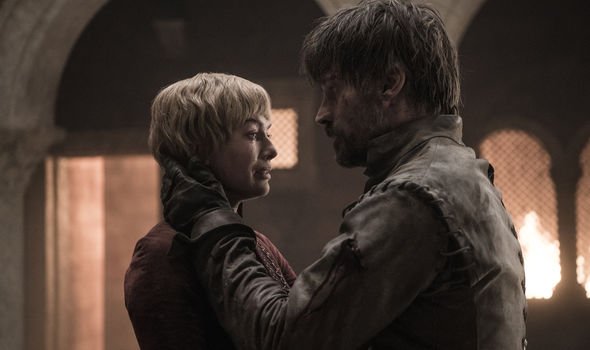 “Arya hated Cersei as much as anyone. That doesn’t mean she likes the new boss.

“To her it looks like the Seven Kingdoms just traded one tyrant for another.”

Despite, Daenerys’ followers turning against her as her actions become increasingly destructive her death did come as a shock to fans.

The actress met her shock ending as Jon Snow killed his lover to protect the Kingdom, which came as a shock despite her “tyrant” behaviour.

Game of Thrones aired on HBO and UK fans can catch up on the final season via Sky Atlantic and NOW TV.