Despite being off our screen for nearly two years, Game of Thrones continues to be one of the most watched and talked about shows in the world. However, a recent interview with Emilia Clarke has reignited the mystery surrounding a season eight blunder.

Clarke answered questions about herself and the HBO series for the Skimm’s online series Texting With recently.

The Daenarys Targaryen actress reignited the discussion surrounding the mystery coffee cup that was left in a scene during the season eight episode The Last of the Starks.

After the cup was spotted by eagle-eyed fans, the Game of Thrones cast were quick to point fingers as to who the true culprit was.

Clarke previously hinted that Conleth Hill, who played Lord Varys, was to blame on The Tonight Show starring Jimmy Fallon in 2019. 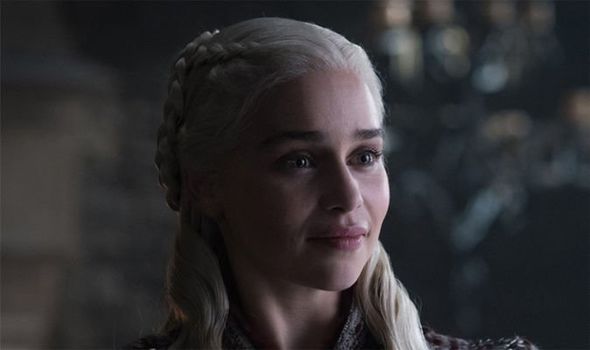 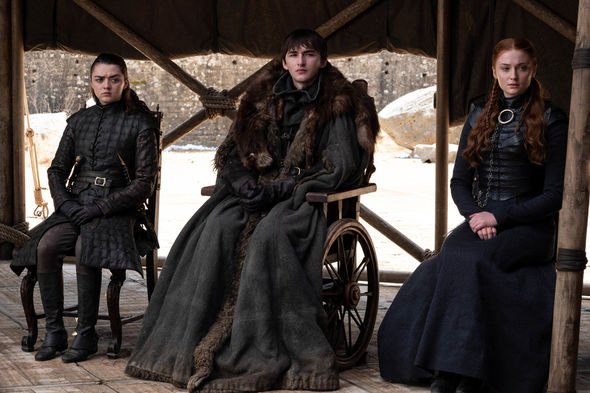 Now, it seems the star has changed her mind and incriminated someone else.

During The Last of the Starks, the characters are celebrating their victory against the Night King with a feast at Winterfell.

A brief moment where Daenarys is sitting at the head table and looking over at Jon Snow (played by Kit Harrington), a coffee cup is clearly in view right in front of her.

After being asked about her morning drink of choice, Clarke raised the issue herself and stated: “It’s not Starbucks – spoiler!” 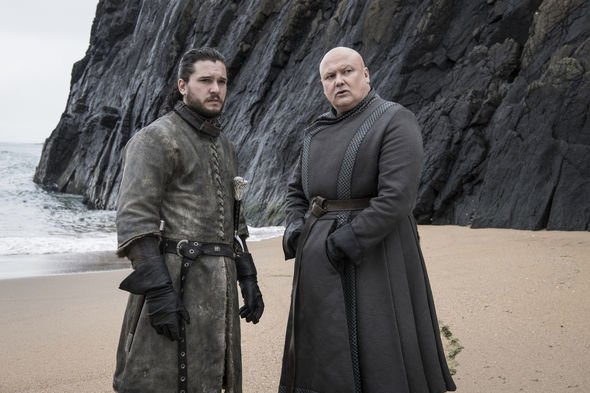 “I’m going to say it again for the record: was not mine,” Clarke continued.

Though, she quickly pointed to another possible culprit: “Looking at you Dan Weiss.”

D. B. Weiss, along with David Benioff, is the co-creator, producer, and head writer for the smash hit series.

This is the first time Weiss has been in circulation as the culprit who left an object in view which clearly was of the wrong time period.

However, Weiss has previously commented on the blunder back when the episode fist aired.

In an extract from the book, Fire Cannot Kill a Dragon, Weiss said [via The Hollywood Reporter]: “I couldn’t believe it.

“When we got the email about it the next day, I honestly thought someone was pranking us.

He further explained the feast scene at Winterfell was shot almost a “thousand times” and that when one viewer saw the coffee cup, they “rewound it” and everybody saw it.

Upon visiting Jimmy Fallon on his chat show in 2019, Sansa Stark actress Sophie Turner had previously suggested the coffee cup belonged to Clarke.

As she pointed to a picture of Clarke in the scene with the coffee cup in front of her, Turner joked: “I mean, look who it’s placed in front of. Emilia Clarke – she’s the culprit!”

Whoever the coffee cup belongs to, it seems like the funny mystery won’t be dying down anytime soon.

All eight seasons of Game of Thrones are available to watch on NOW TV.