Friends has a huge amount of episodes under its belt, so a number of mistakes may have slipped through the net.

Whether these are costume mistakes, set blunders, or straight up oversights, viewers are sure to find them.

And recently Monica Geller (played by Courtney Cox) was seen to be in two places at once during an earlier episode.

Season three’s instalment The One with the Hypnosis Tape saw the group having a discussion in Monica and Rachel Green’s (Jennifer Aniston) apartment.

However Monica can be seen in two places at the same time, as she begins the conversation at the front door, and starts to respond to Chandler Bing (Matthew Perry) sitting at the table.

That isn’t all, however, as she begins her next sentence once again at the table, and replies again from the front door before leaving the room.

Fans on Reddit pointed this out, with one writing that Monica had “quantum leaped.”

Although a minor slip-up, fans are not quick to forget, as they recently found another Monica blunder whilst going through the many episodes.

This time, however, it was to do with her wedding, and the much-coveted band Swing Kings.

Fans on Reddit once again began pointing out Monica gave up her dream wedding dress so Chandler could have the band he wanted. 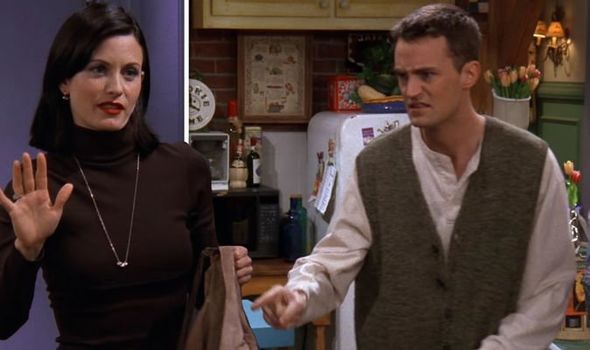 However upon rewatching the episode, viewers noticed the band itself was not the Swing Kings at all – but Jungle Swing.

Furious about the turn of events, one viewer wrote: “Is no one going to talk about how Monica traded her perfect wedding gown to book the Swing Kings and then Jungle Swing played instead???”

While another jumped in to say: “MONICA GAVE UP HER DREAM WEDDING DRESS SO CHANDLER COULD HAVE THE SWING KINGS AT THE RECEPTION AND THEY ENDED HAVING THE ‘JUNGLE SWING’ PLAY.”

Viewers have also pointed out a slip-up with Chandler’s hair in another episode. 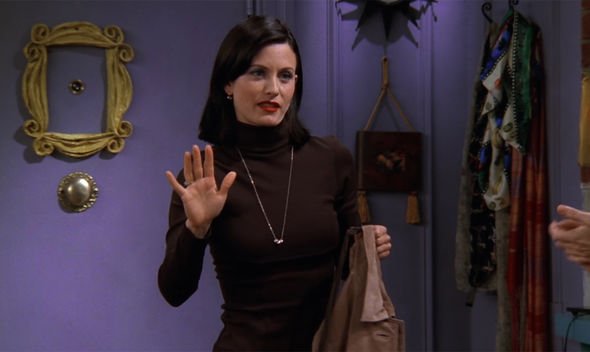 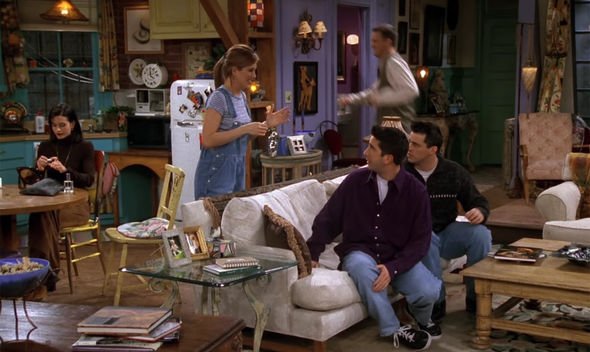 While the first episode was set during the engagement, the second dealt with the aftermath of the surprise.

And as these scenes were filmed approximately a year apart, it would have been a struggle to keep each actor’s hair exactly the same.

This may have meant some tiny details were a little different a year apart, therefore changing the show when watched back-to-back.

Unfortunately for fans of Friends, this won’t be a problem much longer, as the show was recently announced to be leaving Netflix in the next year.

Friends is available on Netflix.

A Billionaires’ Trump Rally in the Hamptons
Recent Posts