Fox is the last broadcast network to share its fall 2022 lineup, which doesn’t include Thursday Night Football. Find out where to watch Thursday night games this year, plus what you can expect to see this fall on Fox. 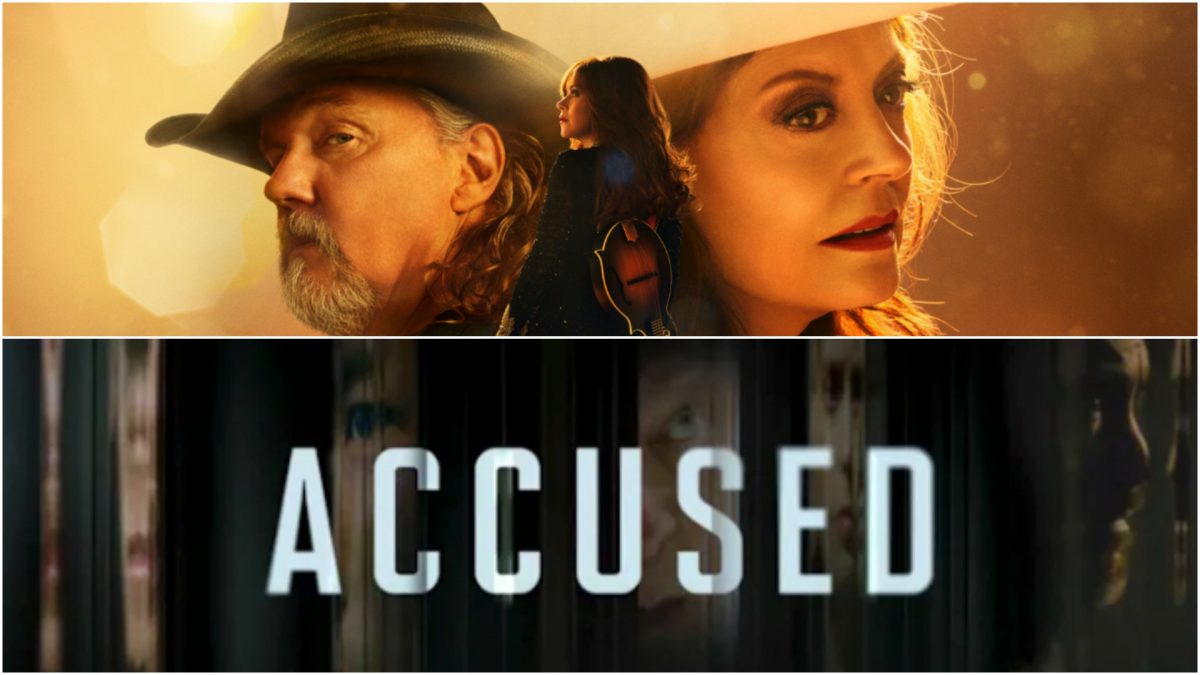 Thursday Night Football will no longer air on Fox. Instead, Amazon’s Prime Video has the exclusive rights to air primetime NFL games during the 2022 season (via The Hollywood Reporter). 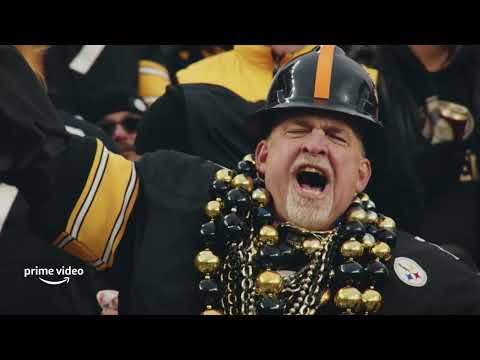 Fox will fill the slot Hell’s Kitchen at 8 p.m. Comedies Welcome to Flatch and Call Me Kat will follow in the 9 p.m. hour on Sept. 8.

Bad Bunny and Tyler, the Creator to Headline Made in America Festival